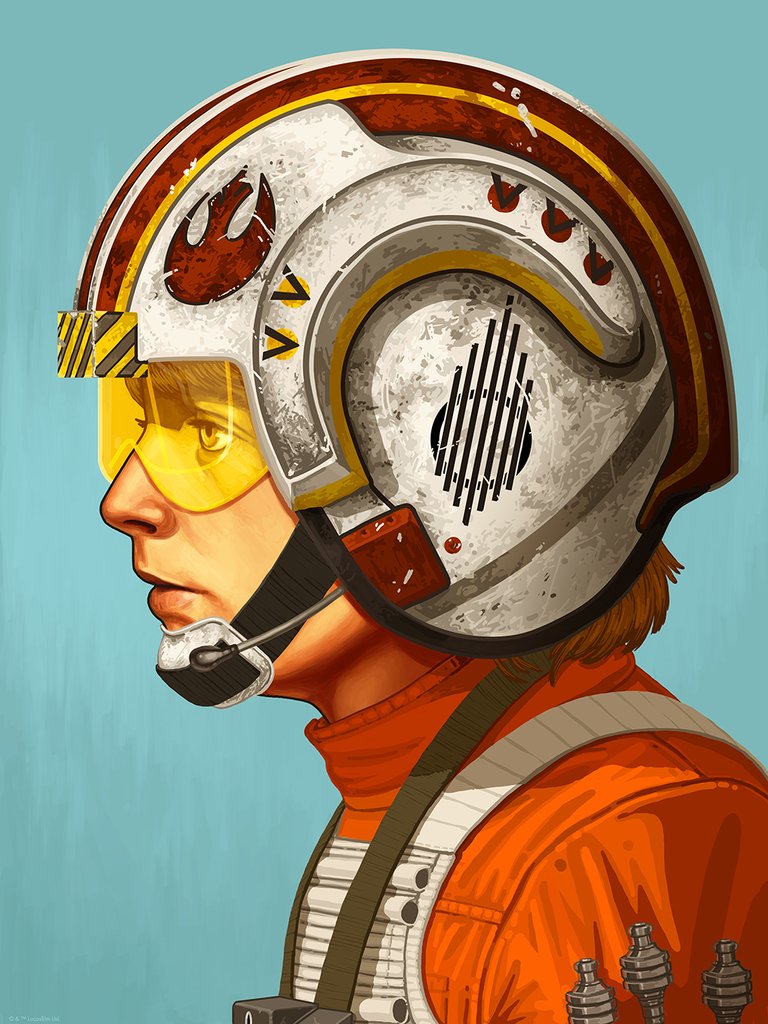 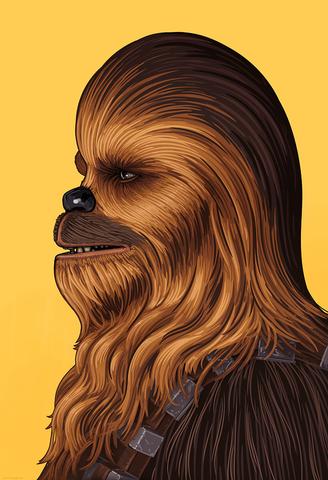 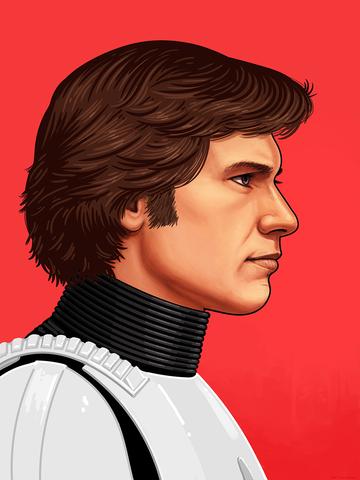 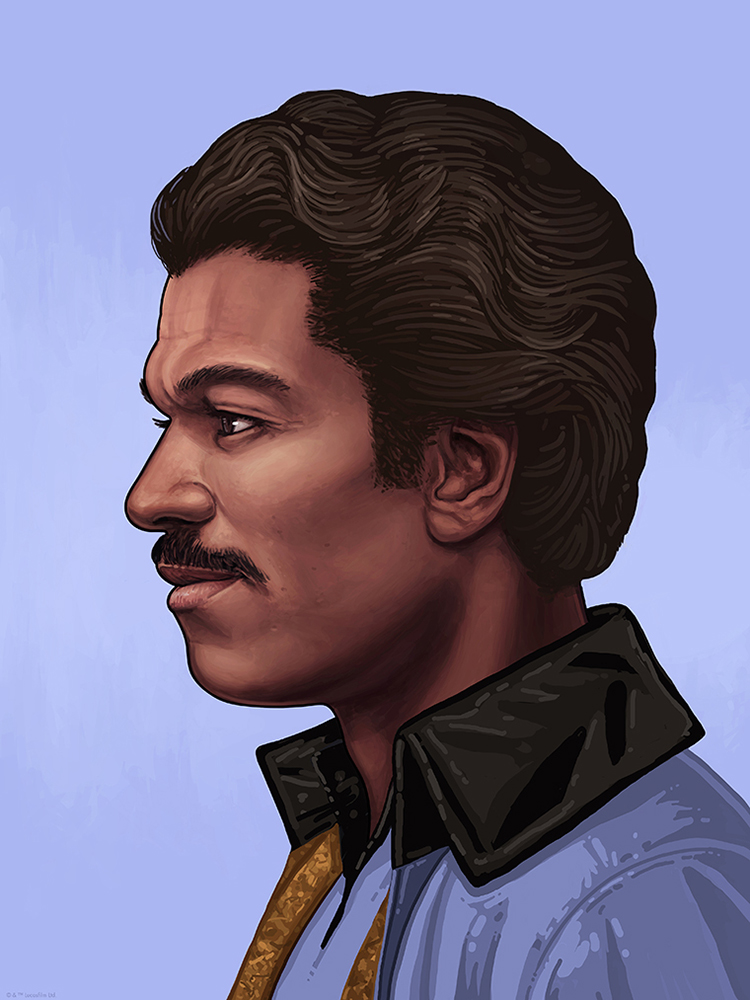 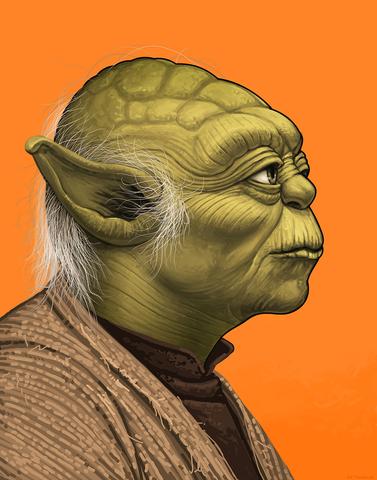 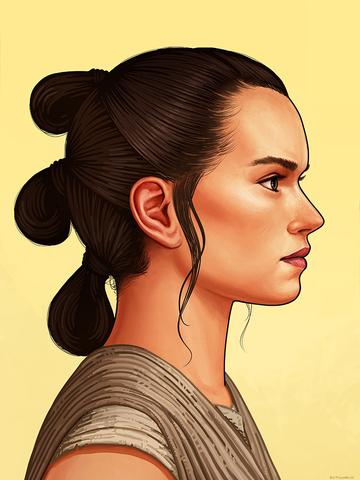 2017 is an important year for the Star Wars community – it is the 40th anniversary of the film series, and in order to celebrate, Texas-based art gallery and print shop Mondo wanted to do something big for the fans by holding their biggest art exhibition yet! Mondo specifically sought out the works of Mike Mitchell, who has been collecting illustrated portraits of the Star Wars characters since February 2016.

Star Wars’ fans formed a two-block line to see Mitchell’s incredible work and the exhibition was a total success! Check out the video of Mike Mitchell explaining a little bit of his art work and view the amazing portraits he created.