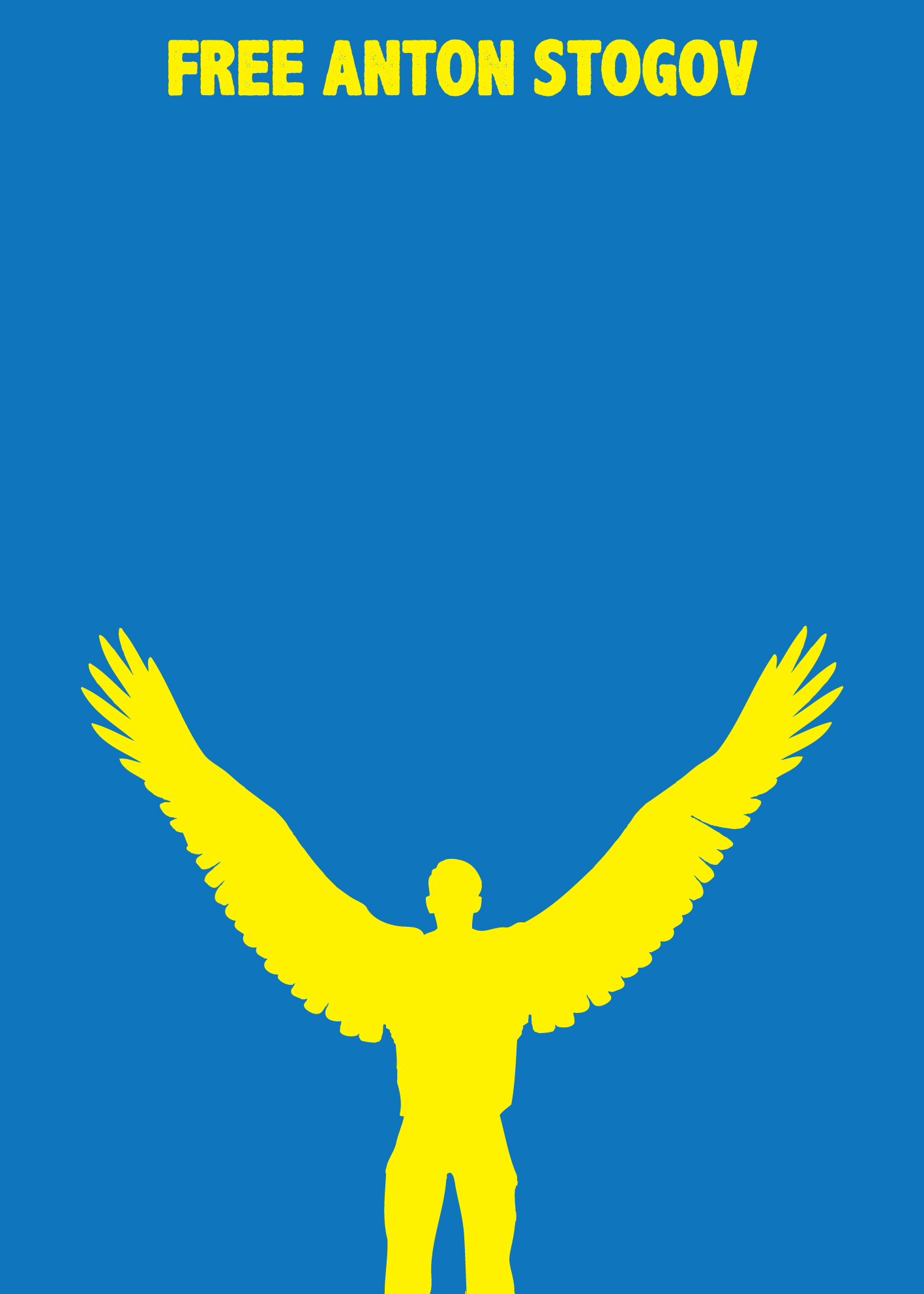 Anton Stogov was arrested for “rioting” on January 20, 2014 in Kiev durin Евромайдан. On January 20, he had stayed late at work and was detained while returning home via center of Kiev. On January 22, on his 35th birthday, a court was held behind closed doors and adjudge him two months in prison. Colleagues-designers were willing to confirm his alibi, but none of them are allowed to go to court.

We ask art critics, curators, graphic designers, presidents of International poster exhibitions to express their support for Anton. Via posterpage.ch.