We Fight to Build a Free World Exhibition 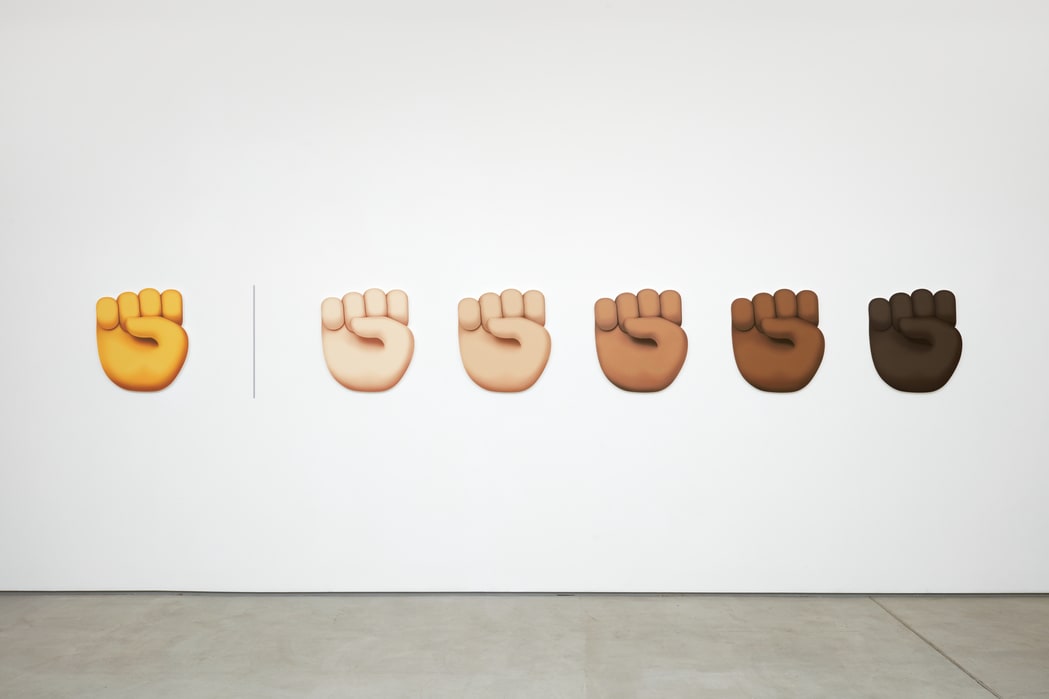 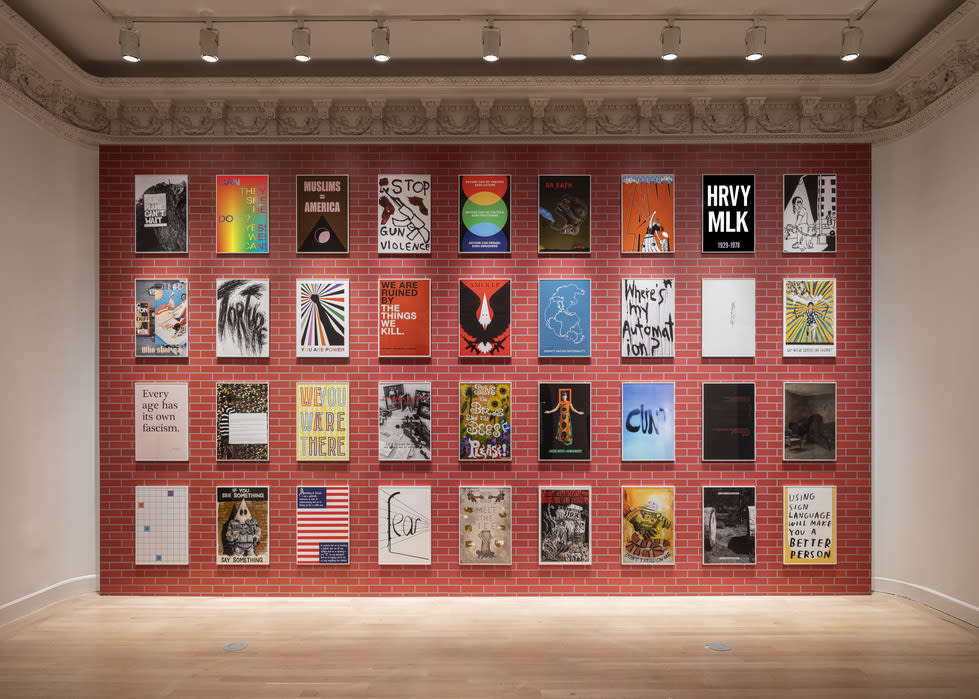 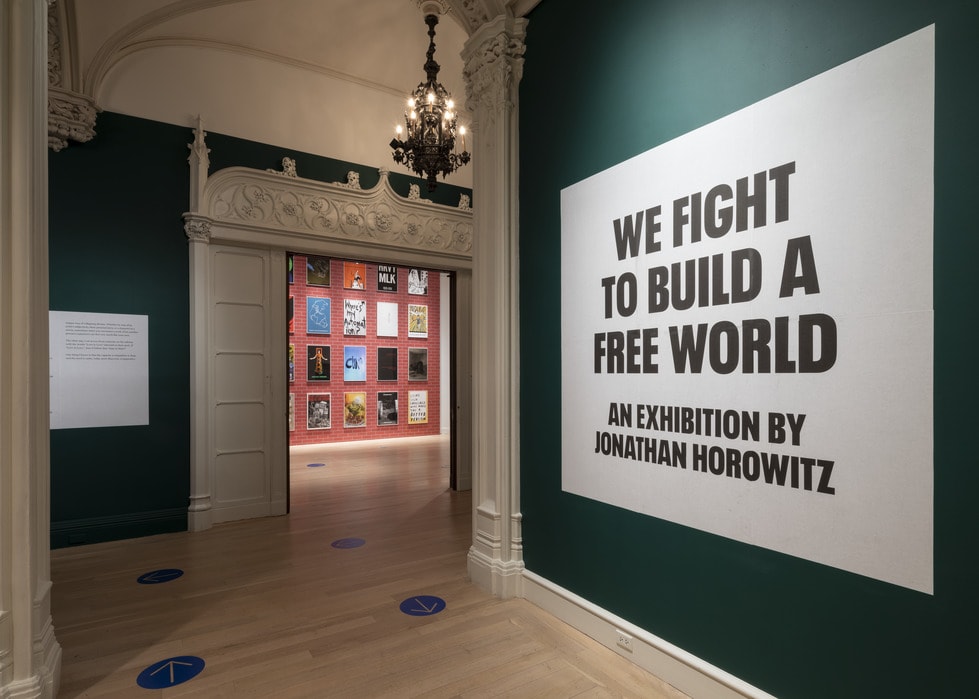 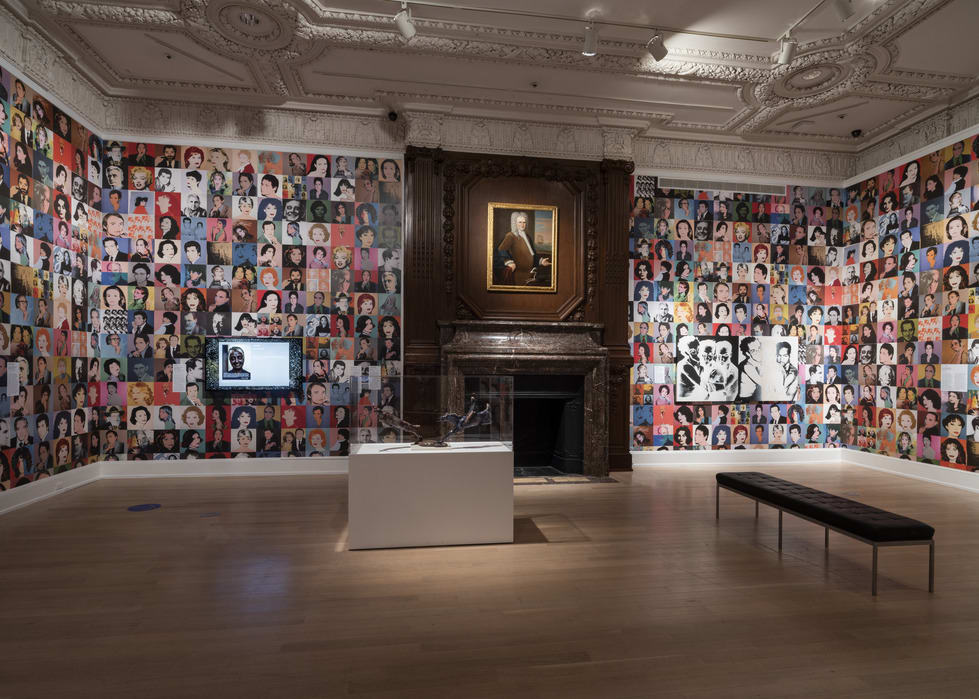 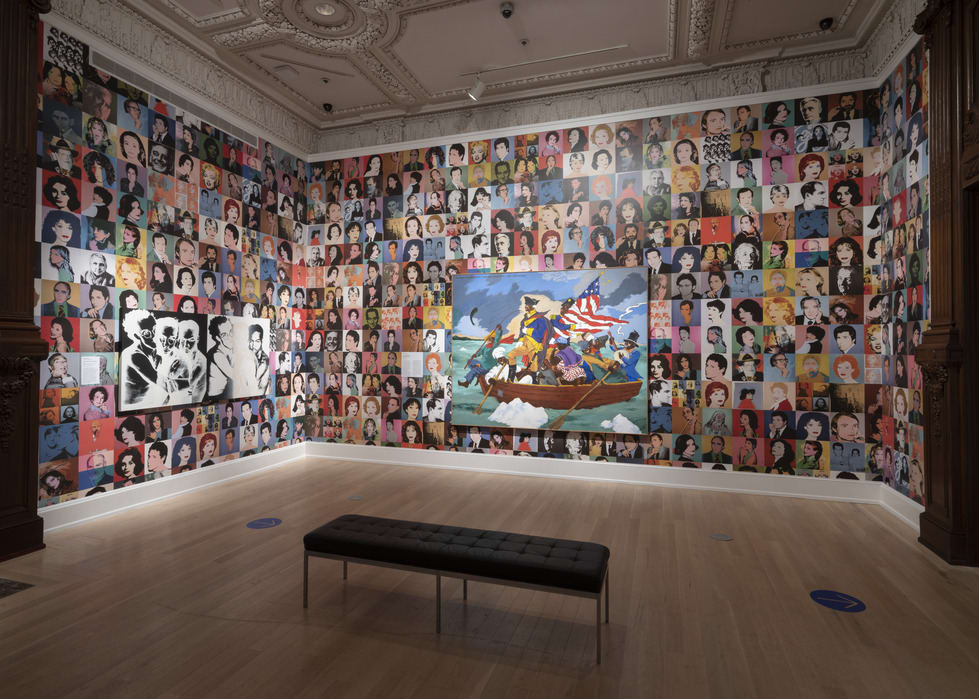 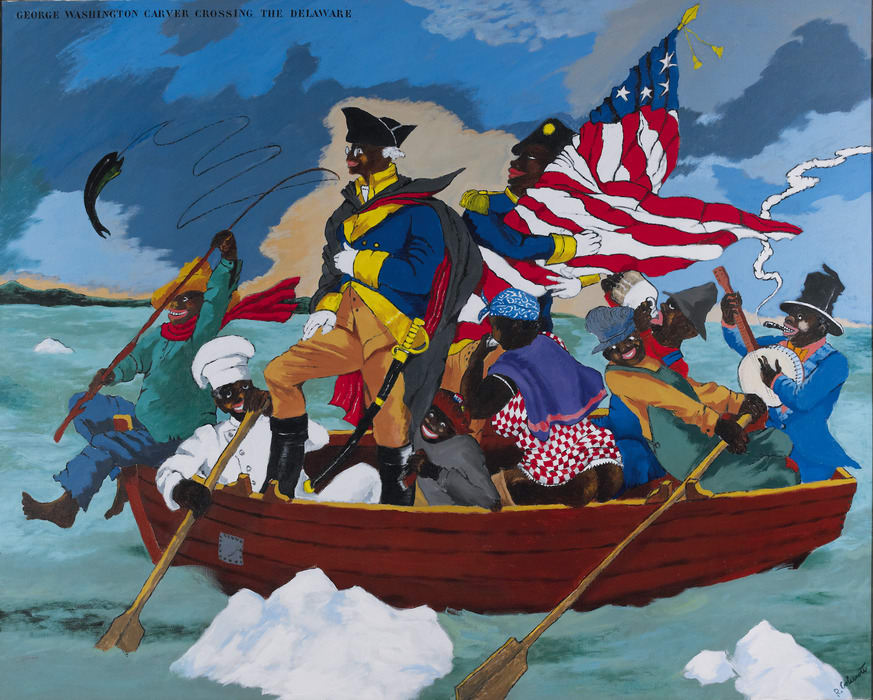 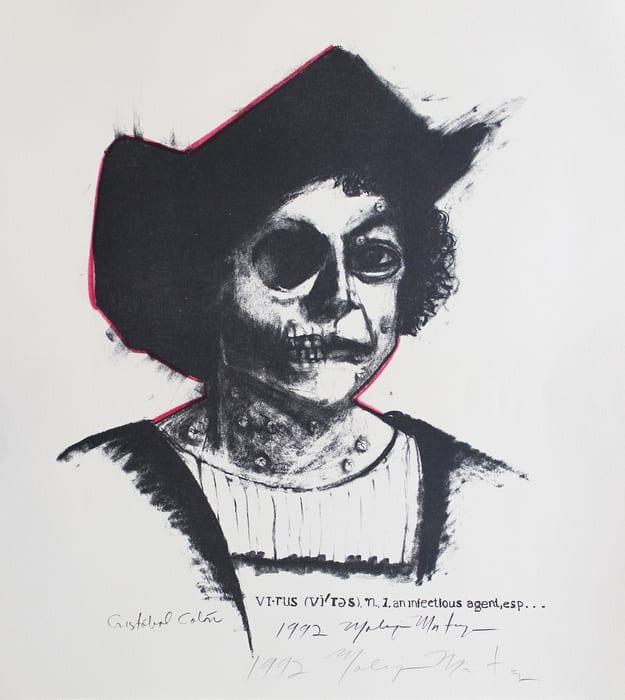 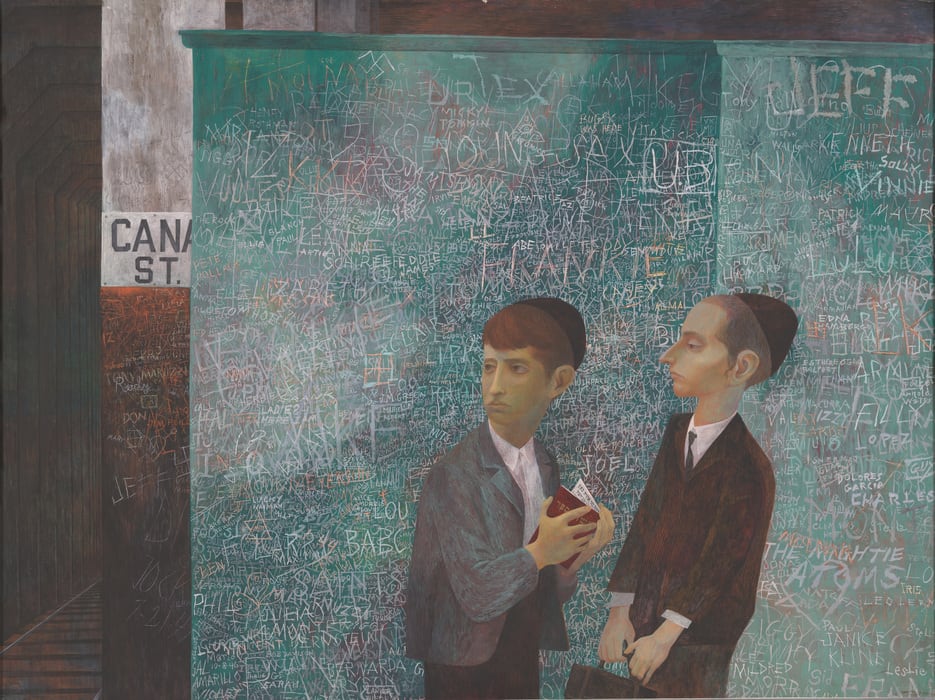 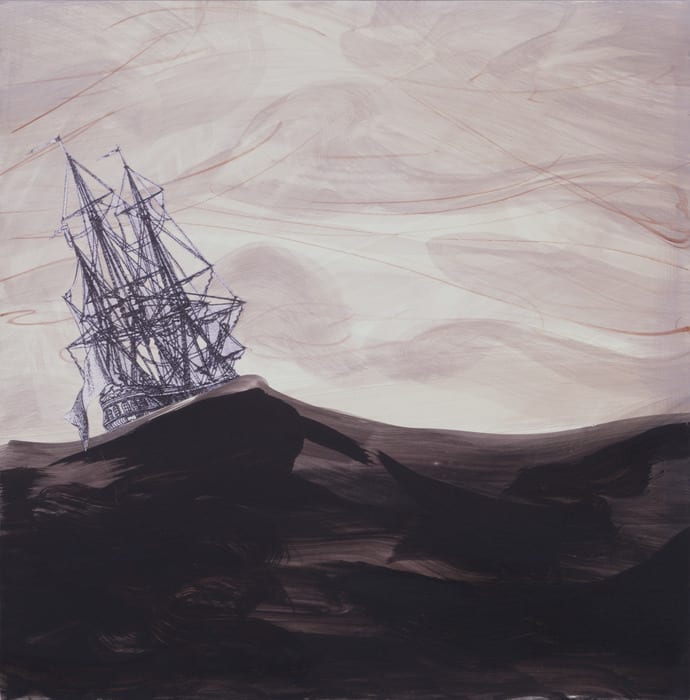 Originally scheduled to open in March 2020, We Fight to Build a Free World is an exhibition curated by Jonathan Horowitz, a New York-based artist who for three decades has made work that engages critically with politics and culture. Under his direction, the exhibition looks at how artists have historically responded to the rise of authoritarianism and xenophobia as well as racism, anti-Semitism, and other forms of bigotry. The exhibition also addresses issues surrounding immigration, assimilation, and cultural identity.

Via The Jewish Museum