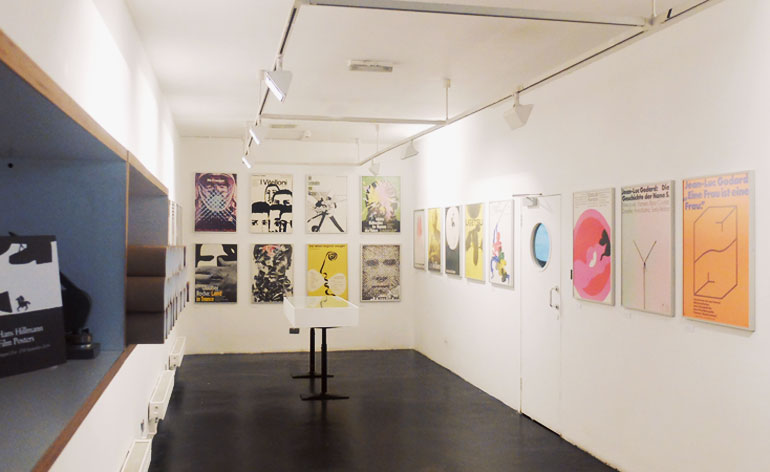 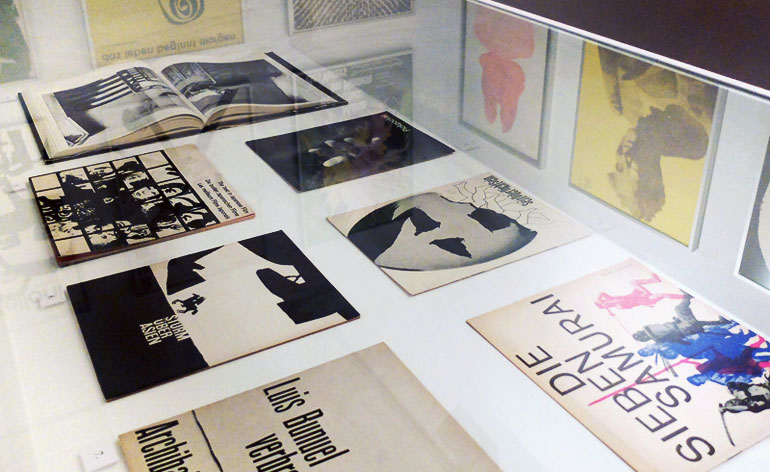 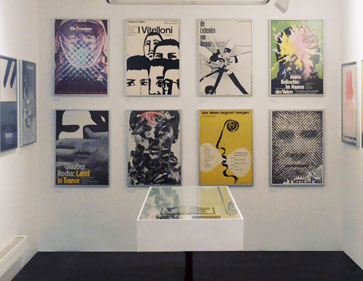 As a tribute to designer and illustrator Hans Hillmann, who died in earlier this year, Kemistry Gallery is holding an exhibition of Hillmann’s film posters from August 21st to September 27th, 2014. This will be the first presentation of his work in the UK and will give a full overview of the evolution of his style.

One of the most important Modernist German graphic artists, Hans Hillmann designed 130 film posters between 1953 and 1974, including designs for landmark films such as Akira Kurosawa’s The Seven Samurai and Robert Bresson’s Pickpocket. Hillmann had as much of a signature as the auteurs of the films he interpreted, revered directors such as Jean-Luc Godard, Ingmar Bergman, Jean Cocteau, Michelangelo Antonioni, Federico Fellini and Luis Buñuel.

With his bold, daring creations, Hillmann transformed the art of film advertisement. In the 1950s he used a painterly form of illustration, while throughout the 60s his designs increasingly included photography. Experimental motifs that often appear in his work include ripped paper and the use of multiple images, so the poster resembles a film strip. Meanwhile the designs he created in the late 1960s and 70s, show the influence that Minimalism had on him.

To accompany the exhibition the Goethe-Institut and the Institut Français in London will show a selection of films that Hans Hillman designed posters for. The exhibition is curated by film critic and curator Isabel Stevens and is organized with the help of the Museum Folkwang/German Poster Museum in Essen.