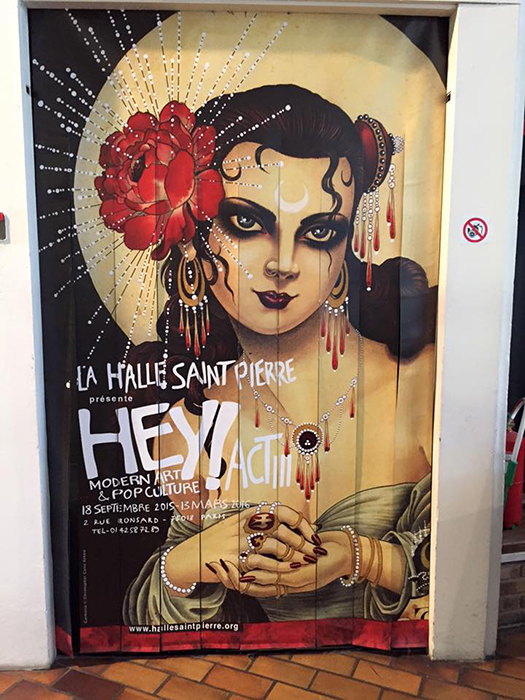 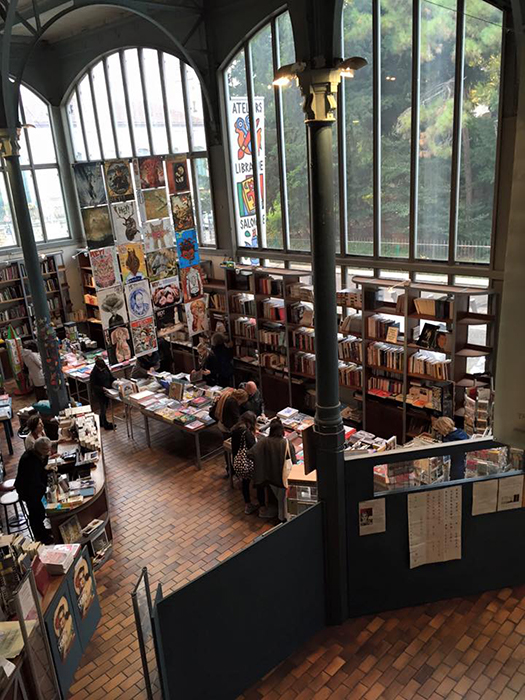 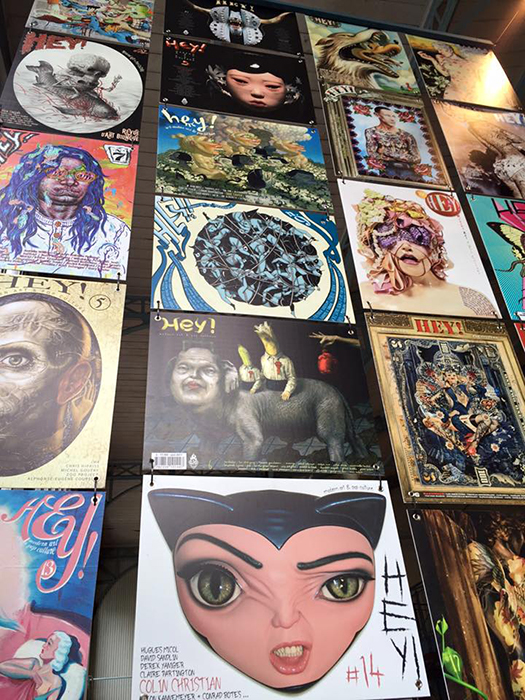 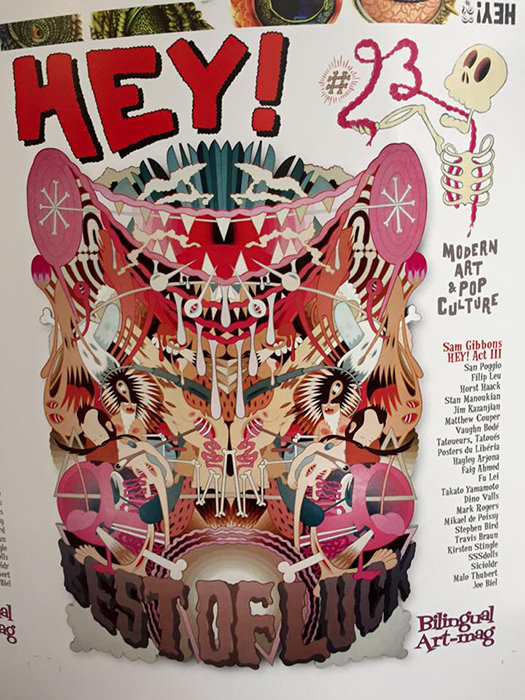 The magazine HEY! Modern Art & Pop Culture founded in 2010 by Anne & Julien is back at the Halle Saint Pierre, after the first two editions (2011 and 2013) were enthusiastically received by the public. This third component, HEY! Modern Art & Pop Culture / Act III continues the exploration and dissemination of various artistic expressions of the cross-culture lowbrow art, outsider art, comics and more generally the holders of a media culture street.

The exhibition will be on display until March 13, 2016. For more info visit the Halle Saint Pierre website.