How the movie poster survived the digital age 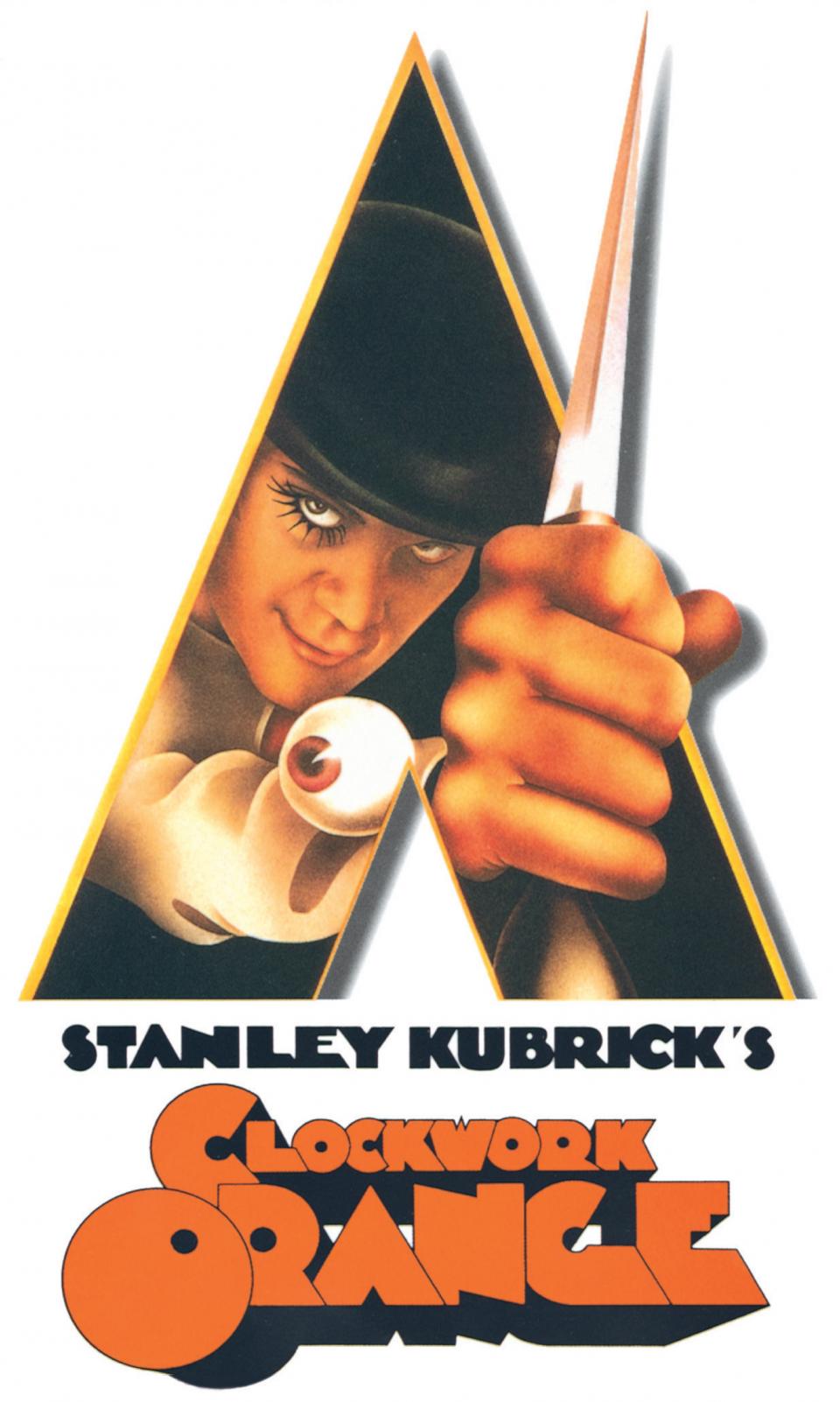 Julia Hawes has written a very interesting piece for The Week, where she tells the story of the movie poster and it’s evolution over time. She begins in the early days of Jules Cheret and takes us through some of the most iconic posters of the 1890s. Then she moves on to the 1900s presenting beautiful images of minimalistic and interpretive designs that were created for popular films such as the  Attack of the 50 Foot Woman and A Clockwork Orange, including names well know to poster fans all over the world, such as  Saul Bass, Reynold Brown , and Bill Gold.  Hawes also takes a look at the typographic treatment in poster design and the evolution of marketing techniques that were closely linked to the development of this medium, such as the teaser poster or the artistic spin on more recent films.

She concludes her article by stating “Movie posters may be relics of a bygone era of filmmaking, but studios have learned to shift the visual strategy to a faster, more viral product. By using a range of styles and artists and releasing a series of images that build on one another, the artwork can create its own headlines, sometimes to the detriment of a movie that can’t live up to the hype”.

We definitely recommend that you check out the full piece by Julia Hawes. And share your thoughts about it with us! What’s your favourite movie poster of all times?