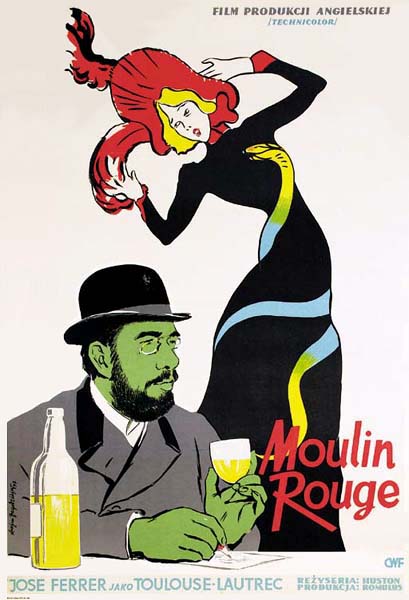 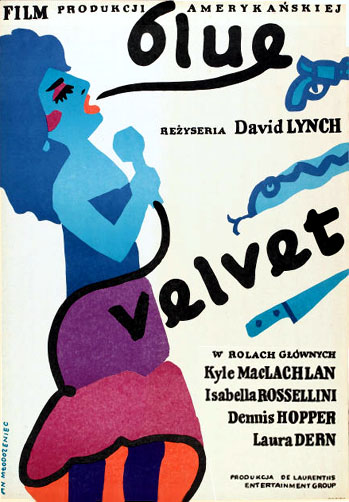 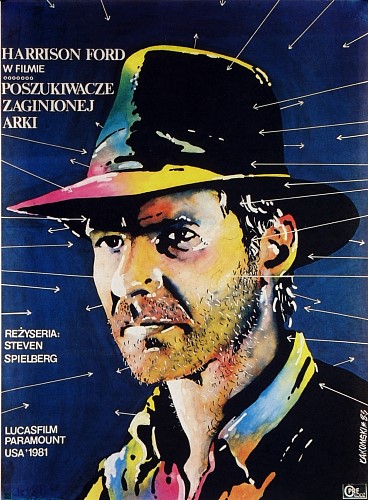 For more than three decades, Polish designers created movie posters worth to admire. The site Invasion Abisal shared a 40-image recompilation of most known films. Here we share some of the ones we liked the most.

In the late middle 50s and 60s, the “Polish School” created more than 7000 posters. To participate with a poster at that time, the designers first had to become members of the Artist Union. Then, they were invited to watch the films before the premiere and a commissioned choose the right artist for the job. After two weeks, they had to finish the piece by hand including typography. The posters were published and the artist received a 50% commission.