What If Popular Movies Were Musicals? 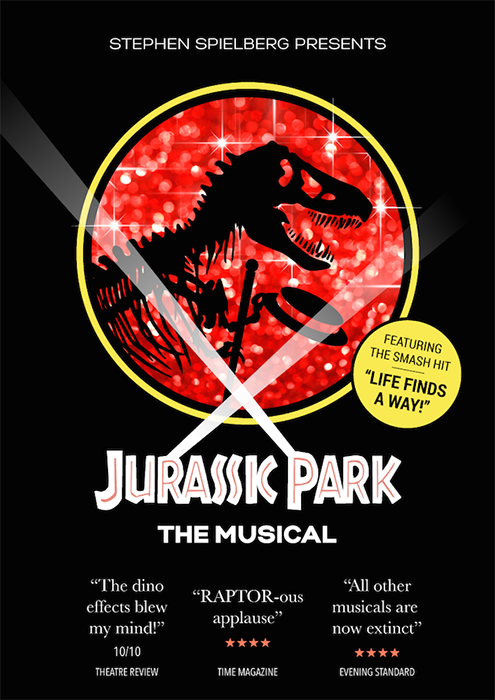 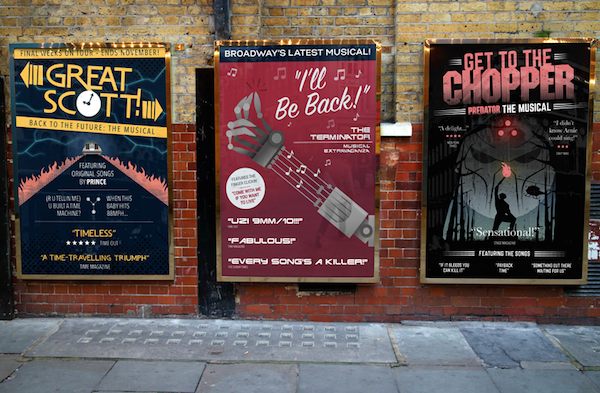 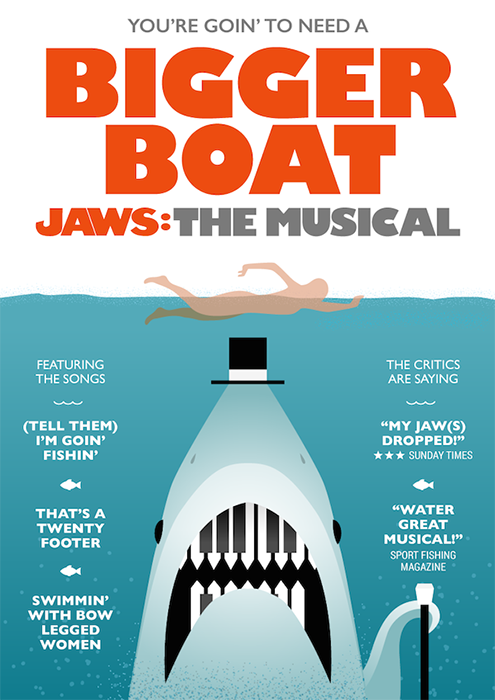 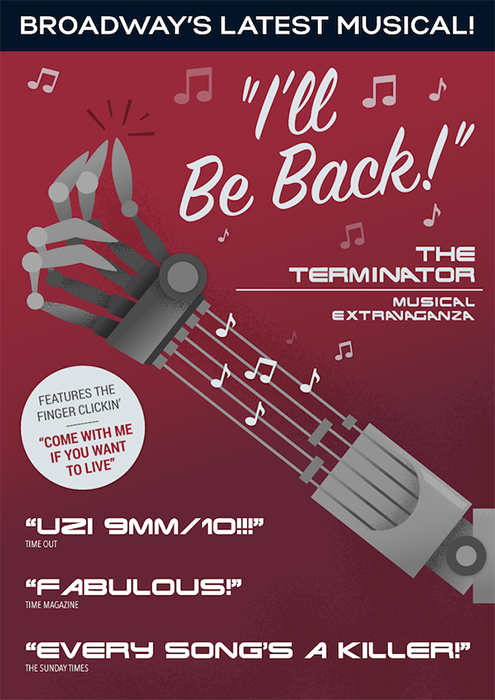 UK home cinema specialist Superfi,  is back with a new series of work. In this project, the team has recreated popular movie posters, imagining what they would look like if the films were made into musicals. The funny posters feature movies like Jurassic Park, Terminator, Jaws, among many other action films. What action film would you like to see as a musical?