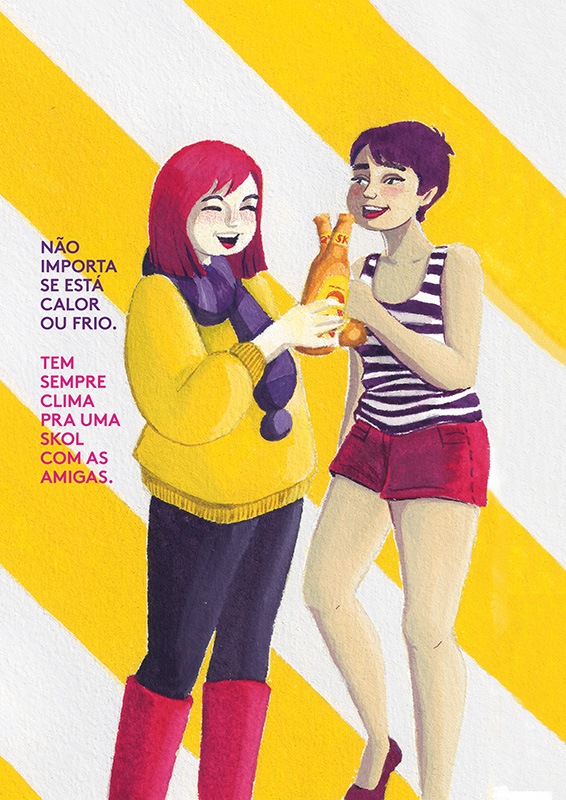 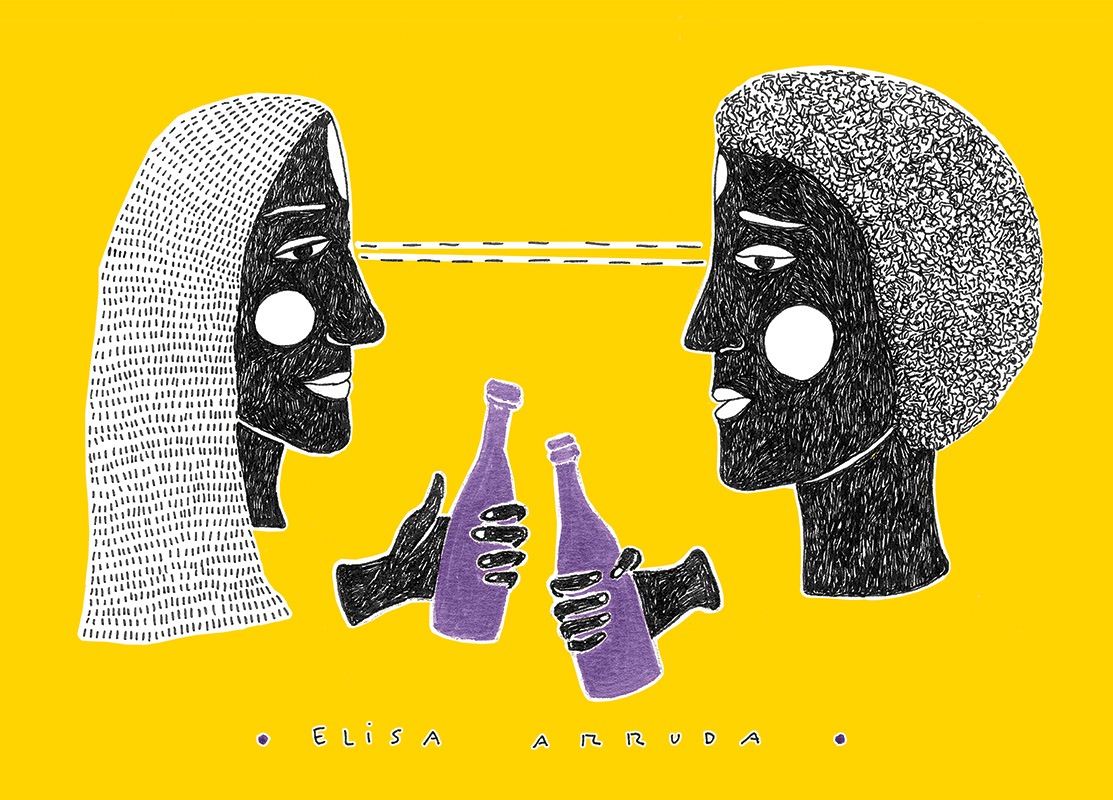 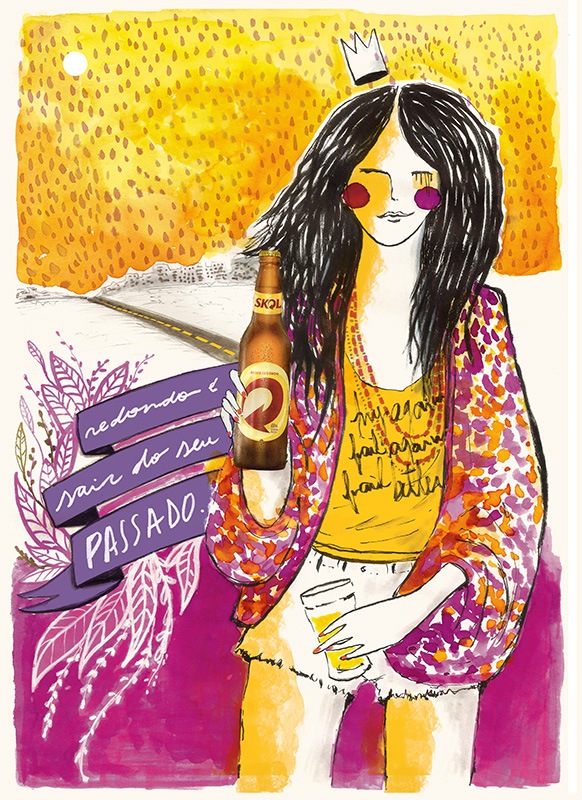 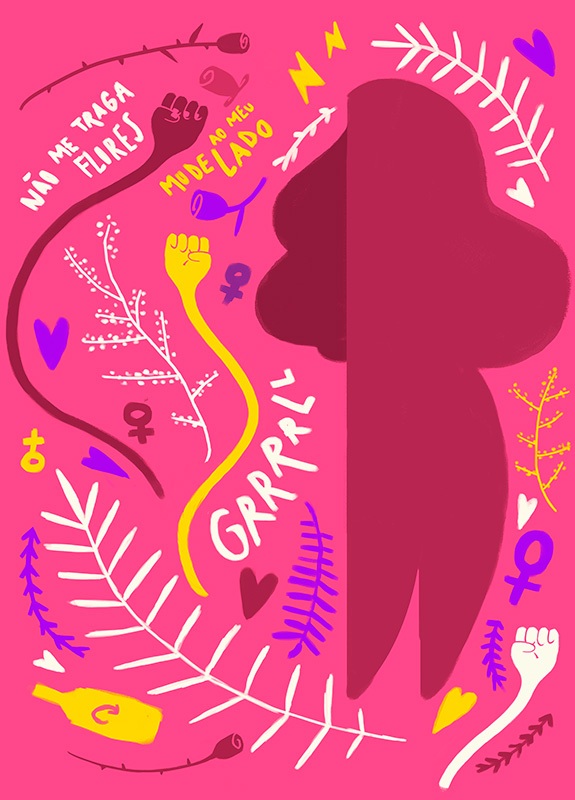 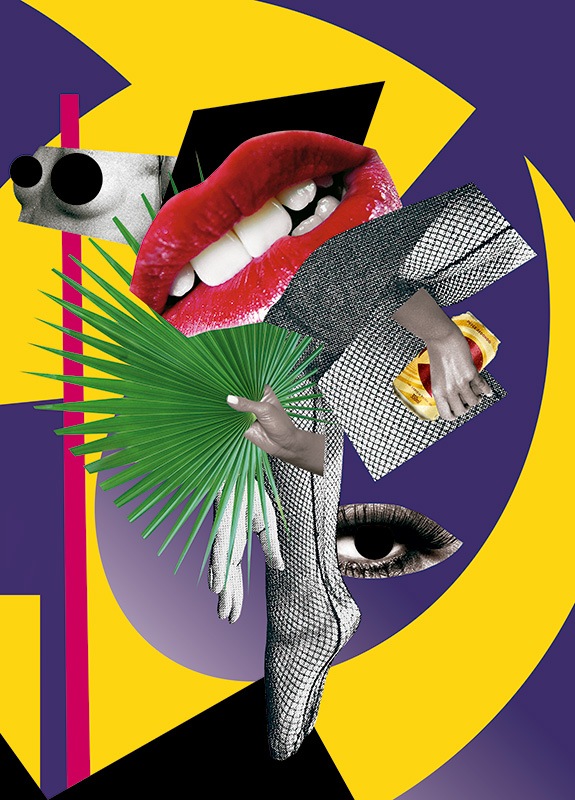 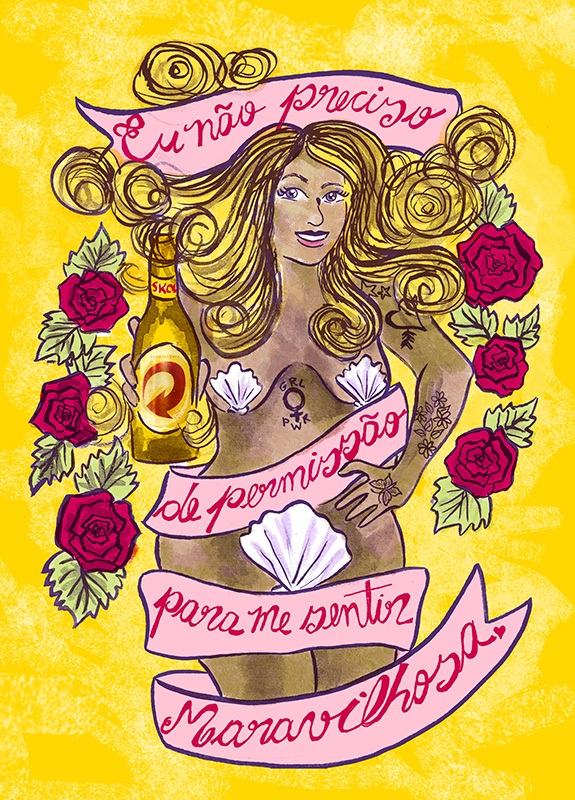 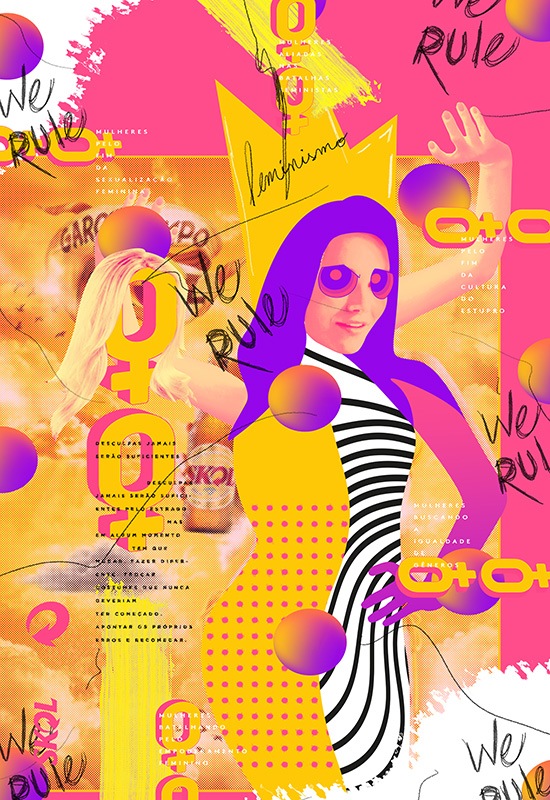 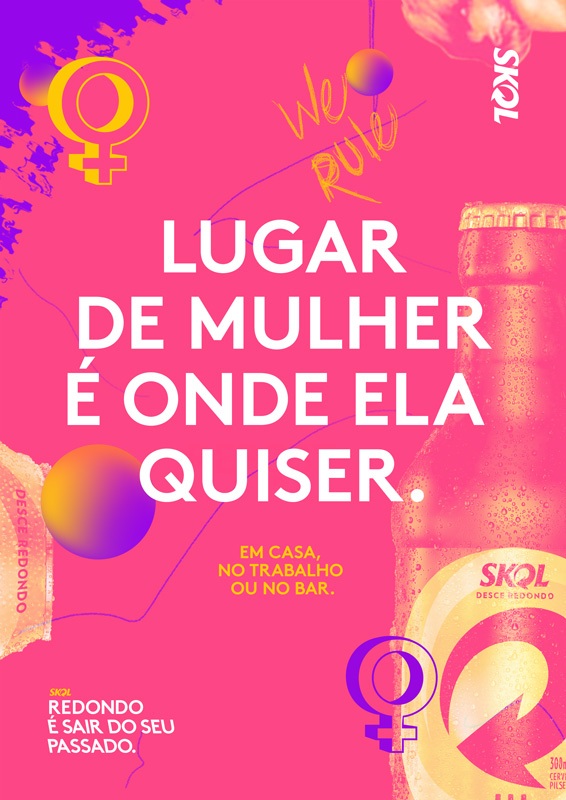 Many companies have shown their support for women’s rights and their support for equality between the sexes. However, as they set up new campaigns supporting this, most brands do not eliminate their past campaigns containing contrary messages. The Brazilian beer brand Skol has taken this step, inviting feminist artists to re-design their old posters that portrayed women wearing bikinis and serving beer to men. After the re-design the posters changed drastically by showing domain from women drinking a cold beer and transmitting their unique power and strength.

To have a look at the posters and to learn a bit more about the project click here. 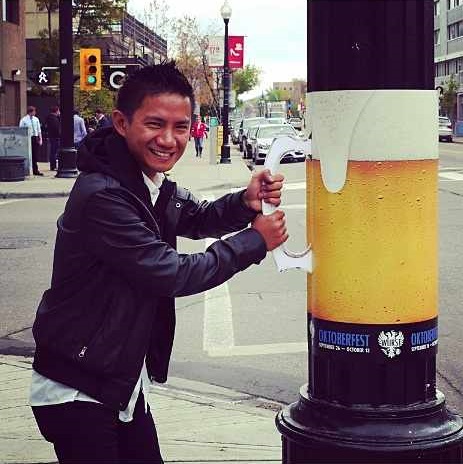 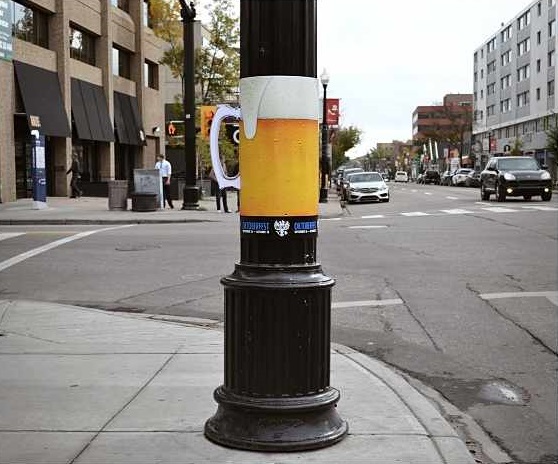 The Canadian agency WAX created these funny ads placed in poles around the city for the restaurant Wust’s Oktoberfest event. The ads simulate a beer mug with a real handle. This innovation makes them perfect for taking pictures and to capturing the attention of spectators, inviting them to experience the festivity.

The global beer brand Heineken partnered with over 40 ‘legendary’ individuals from the worlds of sport, entertainment and art to create a series of  posters in support of global non-profit, Reporters Without Borders.

‘The Legendary Posters’ campaign is part of the Heineken Legends brand platform, and stems from Heineken’s “strong belief that crossing borders enables people to get the most out of life.” To represent the importance of crossing borders, blank white canvases were sent around the world to meet extraordinary people and tell, visually, the story of their journey. From the poster that played fireball with tennis legend Jimmy Connors to the one that went into a live volcano, each poster is a one-of-a-kind artwork, bearing the physical marks of its epic adventure and the creative signature of the collaborator who customized it. The posters were exhibited in a number of Amsterdam locations in April. They were also displayed on a custom Tumblr site, along with a selection of short films documenting the creation of the series. The posters were put up for auction on EBay with all proceedings going to Reporters Without Borders, a global non-profit organization that protects journalists and ensures freedom of information worldwide.

Watch the Trailer for the Campaign above and check out all the poster stories and final images on Heineken’s youtube channel.