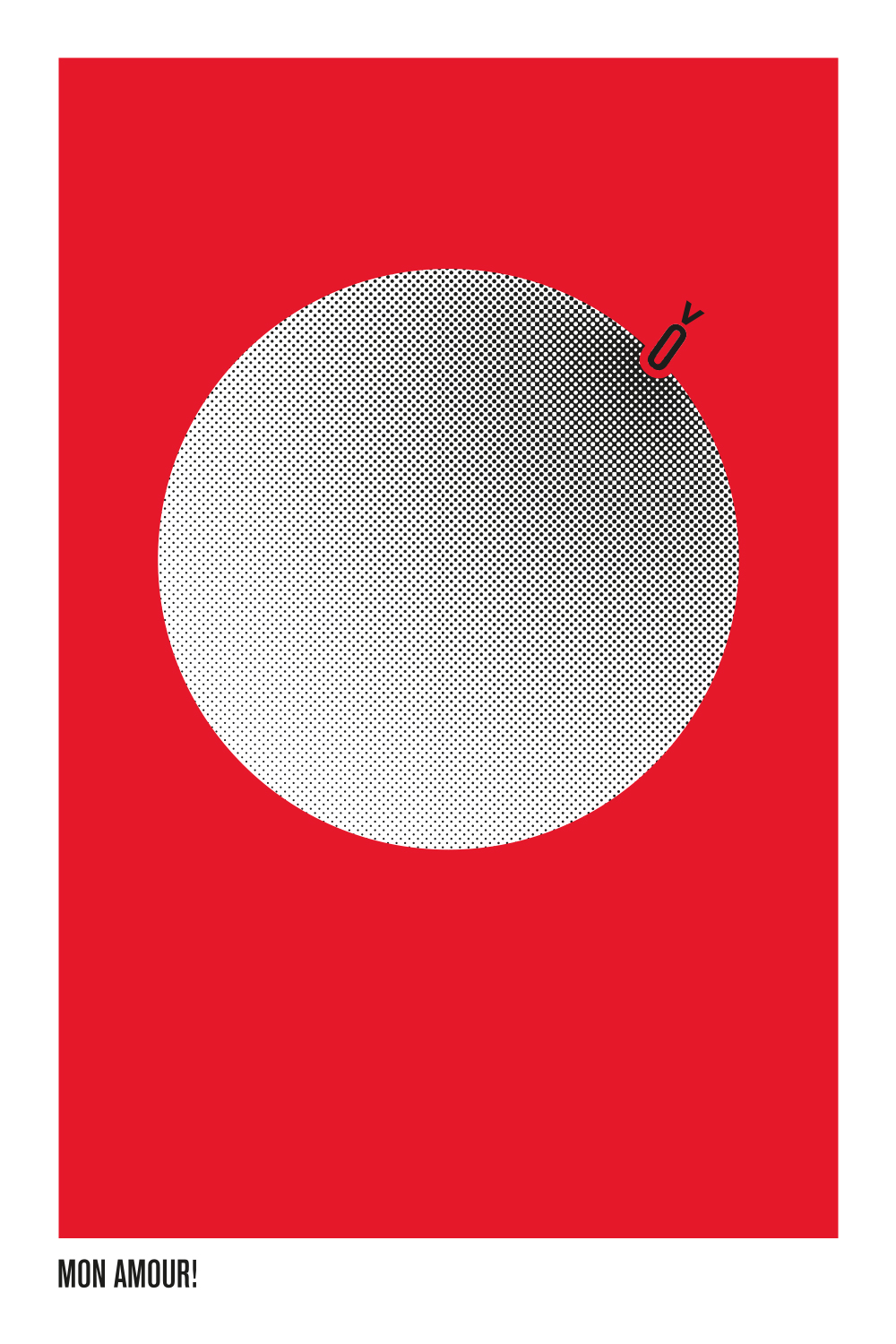 Vittorio wanted to show how love and war have a destructive nature, and decided to follow a minimalistic approach to illustrate this point of view.

Learn more about Vittorio Moro and his work by visiting his Facebook page.

And if you would like to see your work featured on Poster Monday visit our submissions page and send us your work! 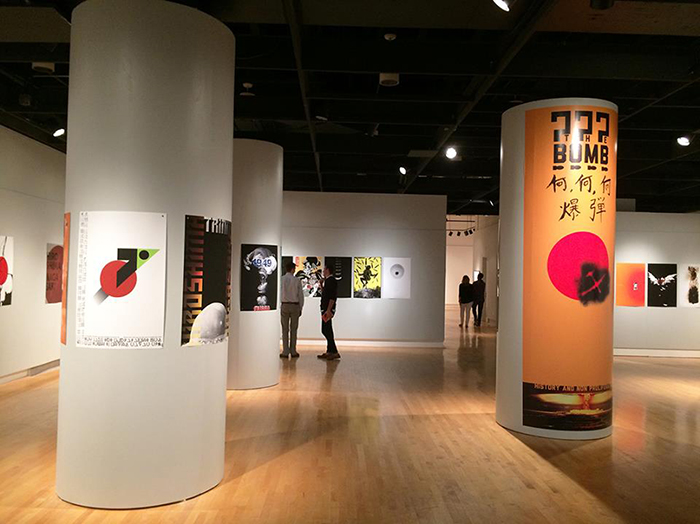 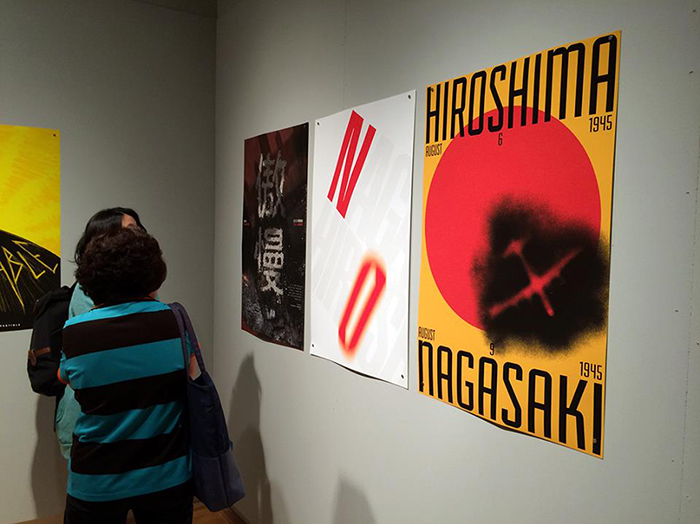 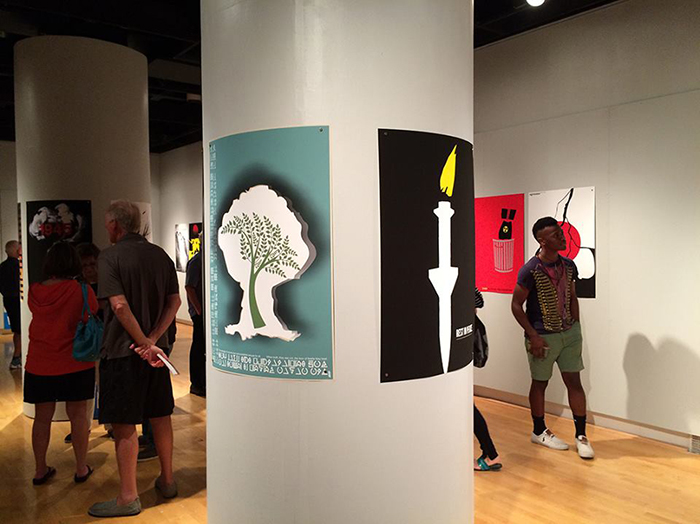 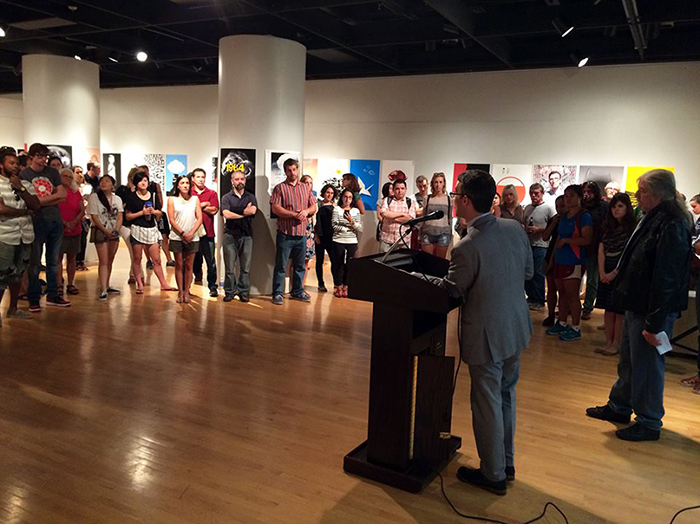 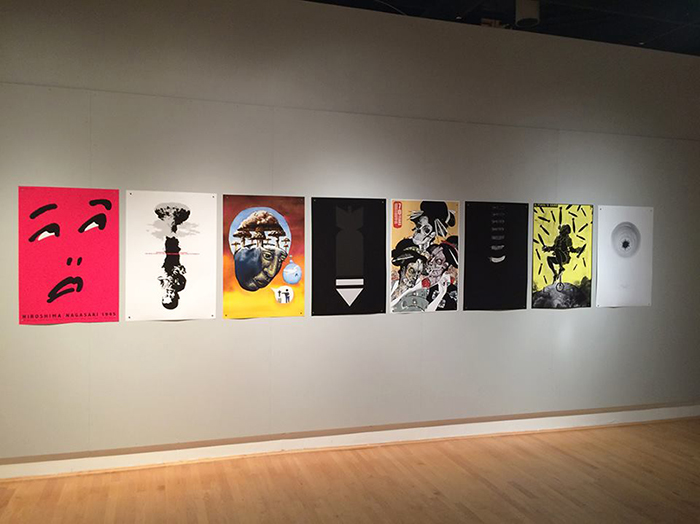 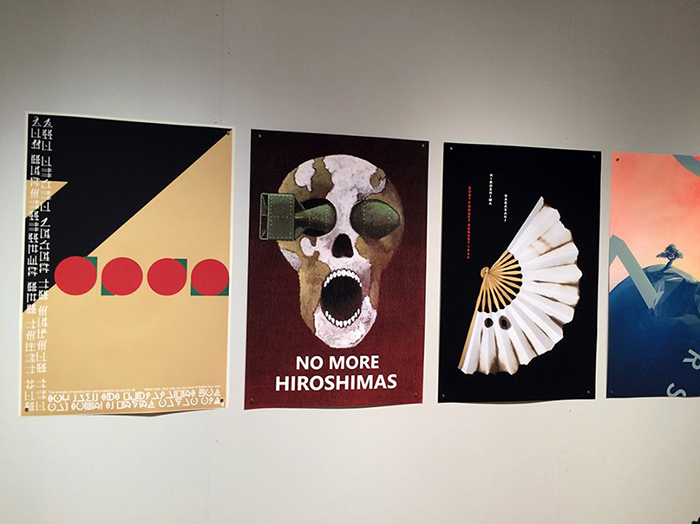 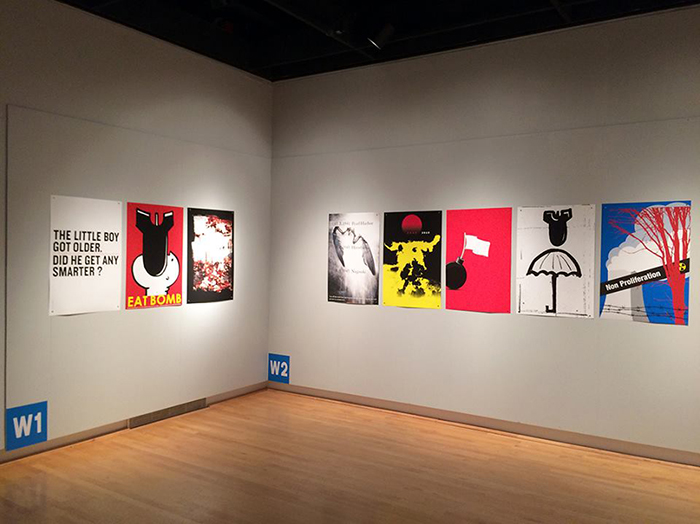 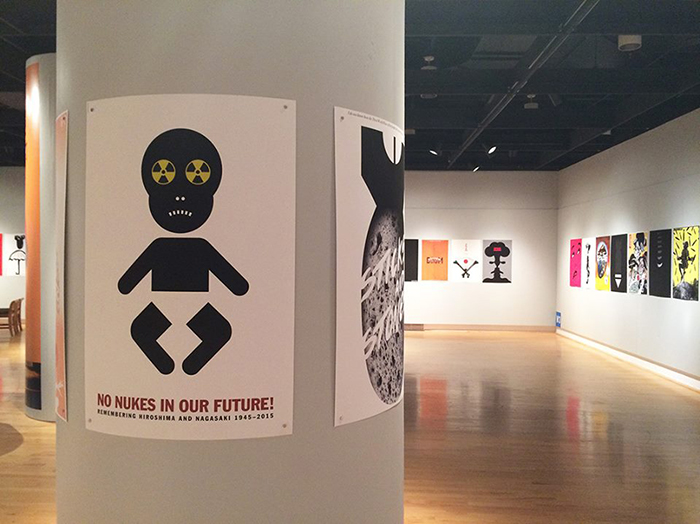 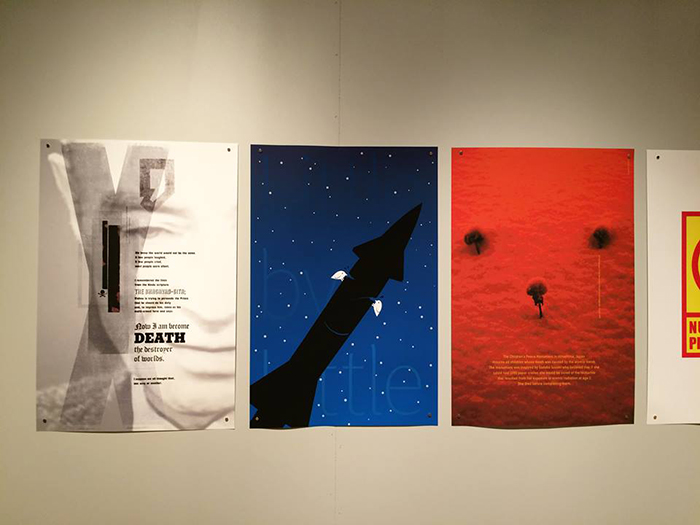 Last week was the opening of the exhibition Questioning the Bomb: History and Non-Proliferation, at the University of Maryland Art Gallery. The exhibition created in collaboration with the  Colorado State University and the Massachusetts College of Art and Design and curated by James Thorpe commemorates the seventieth anniversary of the atomic bombing of Hiroshima and Nagasaki with posters created by a global community of designers.

This year marks the seventieth anniversary of the dropping of the atomic bomb on the Japanese cities of Hiroshima and Nagasaki in August of 1945. This exhibition not only reminds the public of the specific historical events that decimated two Japanese cities and killed thousands, but also advocates for global relinquishment of such weapons of mass destruction from all national arsenals.

“This exhibition could not be timelier. It should open all eyes to the fact that these weapons of mass-destruction are real, they come in all shapes and sizes, and can do significant damage,” says Thorpe. “There’s nowhere to hide, and we can’t just close our eyes and wish these problems to go away. We need to take proper steps to confront this issue head on. These posters do just that, and I am so proud of all the designers and humbled by their artwork submissions.” Along with the exhibition Designer Elizabeth Resnick gave an artist talk on September 3rd.

The exhibition will be on display until  October 23, 2015. Admission is free and open to the public, so if you are in the area make sure to check it out.