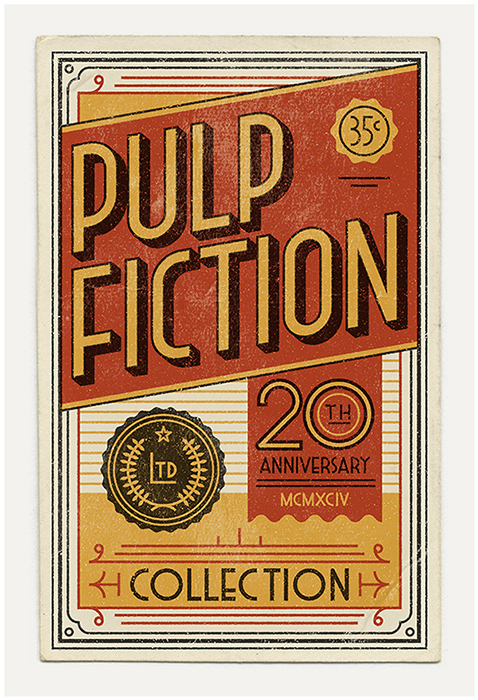 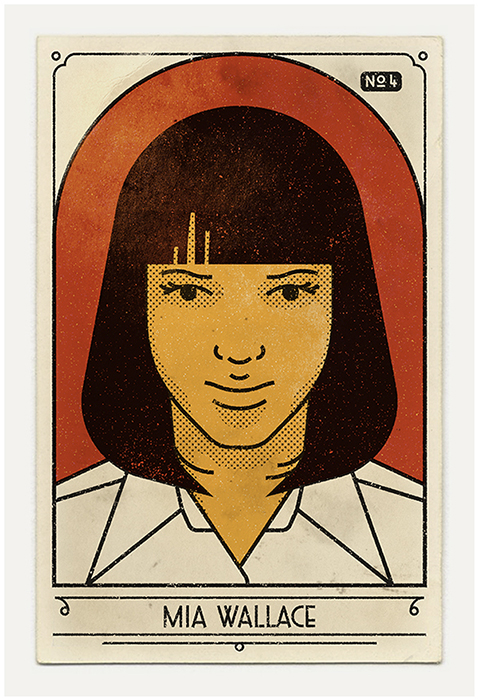 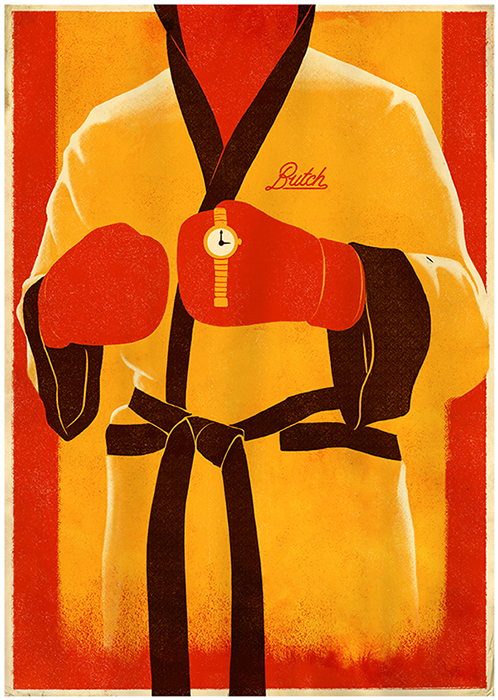 In order to commemorate the twentieth anniversary of the premiere of the iconic movie Pulp Fiction, South Africa-based studio MUTI  created a series of posters with a classic typography and warm colors as a graphic homage of the film.

The designers responsible for these posters created one for each iconic character of this iconic story of the eighties among them Mia Wallace, Vincent Vega and Jules Winnfield.

The project is divided into two sets, the first of which complies with the portraits of the main characters of the film and the other with posters in the strict sense.

Can you believe it’s been 20 years since the premiere of Pulp Fiction? The founders of Poster Poster are feeling old with these news.

How about you? Are you a fan of the film?