Our new Master is a dear friend of the Poster Poster family who is as friendly and easy going as he is talented. For over thirty years, Scott Laserow has been bringing his unique approach to graphic design in the form of print media, web and interactive designs, and animations. His work has won over 85 prestigious national and international awards, has been featured in over 75  publications, and included in 62 exhibitions in 16 countries.

Scott is the principal at Zc Creative, a full-service design studio offering print and interactive services, which he started in 1992. He is also a full Professor of Graphic and Interactive design at Temple University’s Tyler School of Art, in Philadelphia, where, for 25 years, he has taught at every level from foundations to graduate course. He was responsible for the integration of technology for the entire school and created Tyler’s interactive program and it’s facilities from the ground up.

Since 2004, He has focused increasingly on posters as a design challenge and an instrument of social change. His posters have appeared in many international publications — including the cover of GRAPHIS posters 2015 — as well as numerous exhibitions and permanent collections.

We asked Scott our “Poster Poster Questions” and this is what he had to say:

Far back as I can remember posters have been part of my life. Growing up in the seventies my walls were covered in the psychedelic black light posters. When I discovered music those posters turned into concert posters. Even today when you walk into my office I have posters hanging on the walls, they are leaning up against windows, they’re pretty much everywhere. So, why do I design posters? I really love posters.

I would say an impactful image that tells an engaging story and has a really strong aesthetic.

I feel the poster plays many roles in society, whether it be entertaining, educational, to effect change… and although some argue that the poster is a dying medium, I still see it demand the attention of the public all over the world.

The most important thing I do is try to educate myself on the particular topic. Even if I feel I understand a particular subject I still do exhaustive research. I feel there’s always more to learn and always more to discover. Then it’s about concept and image making followed by aesthetic. An important aspect for me is that no matter how ugly a topic might be the image itself must be beautiful in some way to be successful.

For me it’s not about one particular poster as much as it is a poster movement or a particular period of time. For example the Italian 20th century Novecento, I love the polish posters, everything from the surreal posters to the cirque posters. The New York School, I am a fan of that as well. That’s how it is for me rather than a particular poster.

I would treat it as an activity done for pleasure and perhaps a way to get back. It’s not really a way to earn a living, it’s something you have to do because you really ove doing it. But I say if you are interested jump in and have fun. 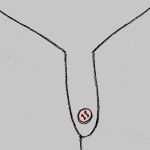 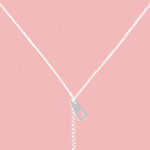 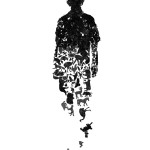 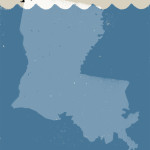 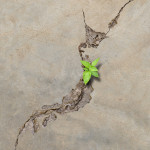 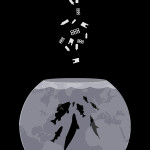 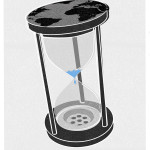 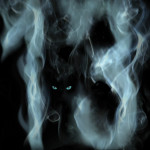 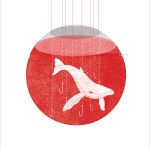 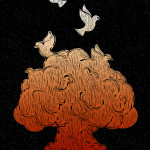