We couldn’t be more excited about our new Poster Master, a man who has been an inspiration for us and who is undoubtedly an exceptionally gifted designer. It is an honor to welcome Yossi Lemel, who has kindly agreed to share his work and wisdom with the viewers of Poster Poster.

Yossi Lemel was born in 1957 in Jerusalem Israel. He graduated from the Bezalel Academy of Arts and Design in Jerusalem, where he later became a professor. He has had 18 solo exhibitions and has acted as a jury member in numerous biennials around the world, including Moscow, Paris, Venice and Mexico City. He is an internationally recognized lecturer, and has facilitated social and political workshops in universities around the USA, Mexico, Turkey, Sweden, Italy and more. He is co-curator of the International traveling exhibitionand book “Both Sides of Peace” Israeli and Palestinian posters,Museum of Contemporary Art Raleigh North Carolina, since 1996. Amongst his various honors, Lemel has been awarded with the 2002 Korean Poster BiennialGrand Prix, the 1998 Promax Gold Medal in Canada, the 2002 MexicoPoster Biennial Gold Medal, the 2002 Brno Graphic Design BiennialSilver Medal and the Critic’s Award and Mayor’s Prize in the Czech Republic. His posters are part of the permanent collectionsof the Victoria and Albert Museum, London; the Musee de la Publicite,Palias du Louvre, Paris; the Neue Sammlung, Munich and the Museumfuer Kunst und Gewerve, Hamburg. He is currently a partner in the Lemel-Cohen creative advertisingagency in Tel-Aviv.

1. What does the poster mean to you and why do you design posters?
To be a poster designer is a mission, it is a definition of who you are. It is a way to express your feelings and thoughts, your ideas and your ideology. I have done it for 25 years. It is an obsession and way of life.

2. What would you say makes a good poster?
A good poster conveys a clear focused message or an idea in an unexpected surprising way. It has an ability to catch you and to hit you both at heart and mind.

5. If you could chose a poster in history as your favourite, which one would it be and why?
Historically I cannot find one poster that I can say is the best or my favourite but I want to mention John Heartfield that was very active in the 20’s and 30’s in Nazi Germany. He was a brave, blunt and you know the limitations and borders and he risked his life in order to convey anti-nazi messages. I admire his braveness.

6. What advice would you give to new designers who might want to become poster designers?
My advice to the young designers is to be true to yourself, to be obsessed, to explore, to be curious and try to find the best surprising combination possible. 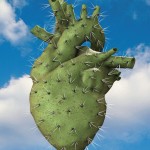 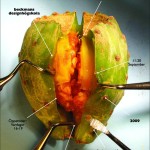 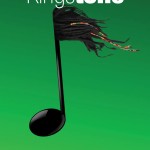 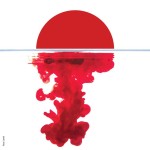 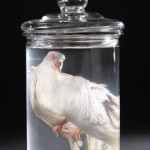 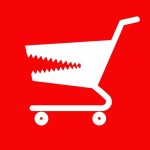 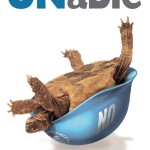 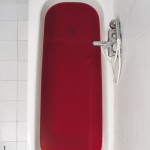 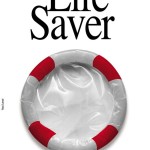 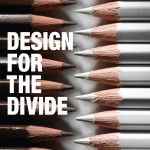 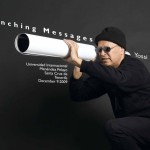 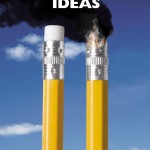 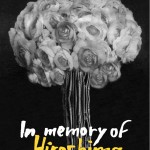