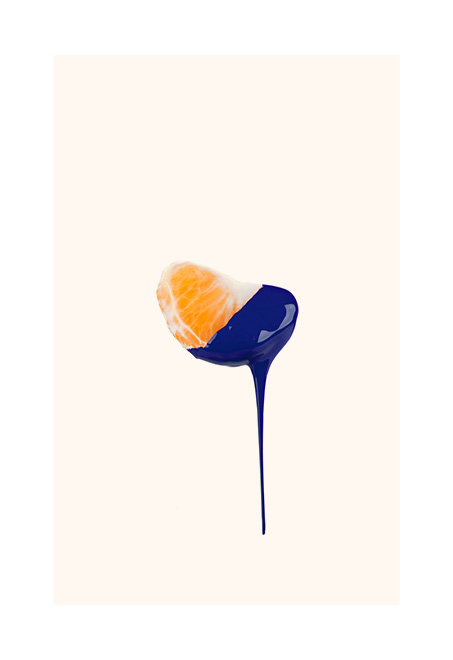 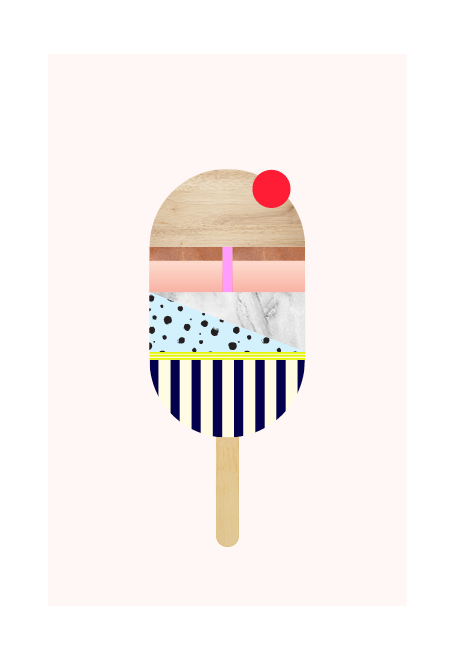 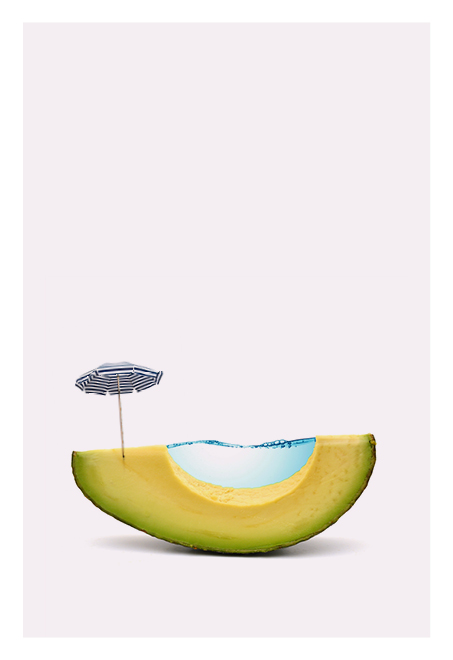 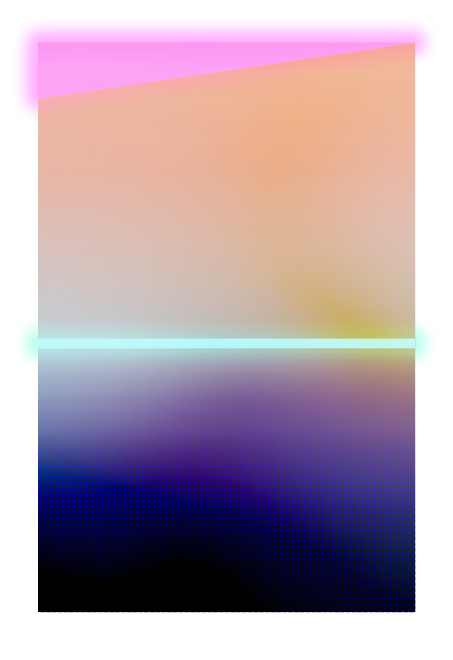 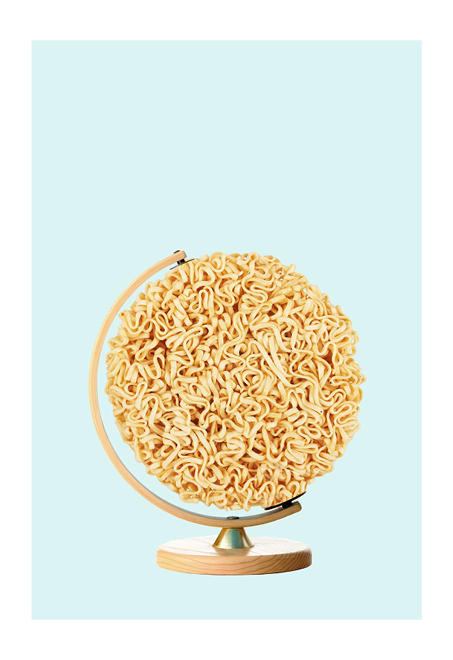 For the last 1,000 days, Alex Proba has created colorful and surreal images as part of her Poster a Day project. Proba is a design director at creative agency Mother New York, started Poster a Day as a creative exercise. Initially, Poster a Day was just an outlet from a creatively unsatisfying former job, she told Wired, “It made me feel like I was actually doing something every day […] At one point, it kind of became my personal diary,” she says.

After 365 days and as many posters, Proba was ready to try something new. “It’s not that interesting to me after a while, and it’s also not htat interesting for the community to just see pretty things that don’t have meaning to them,” she says. In the second year of the project, Proba asked her followers to submit stories that she could craft a poster around. Her posters turned slightly more object-oriented in an attempt to convey a narrative through shape.

The third year, instead of crowd-sourcing stories, she began encouraging people to ask questions she could answer in poster form. Despite their seemingly surreal aesthetic, all of the posters are rooted in truth, like pieces of abstract non-fiction. Recently she hit a milestone, finishing her 1,000th consecutive poster.  Proba hasn’t settled on how to approach the fourth year of the project, though she doesn’t have plans to stop.