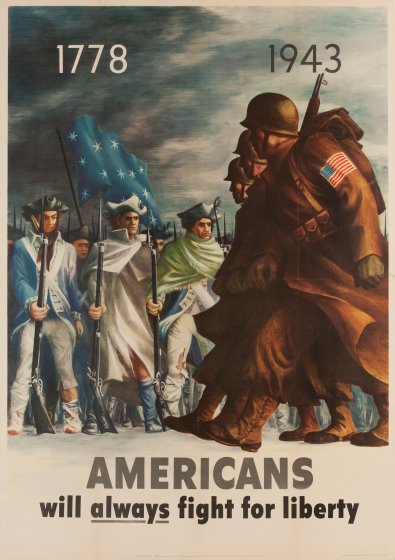 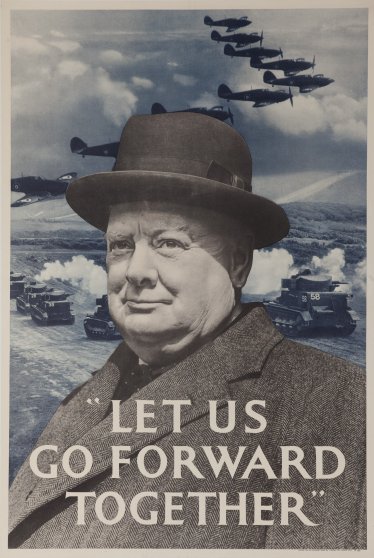 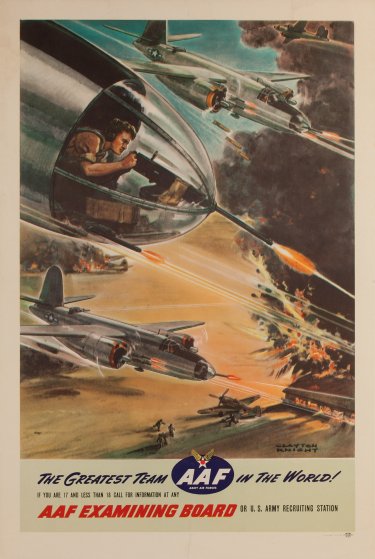 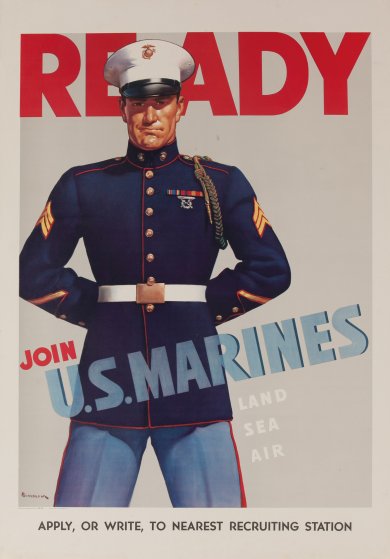 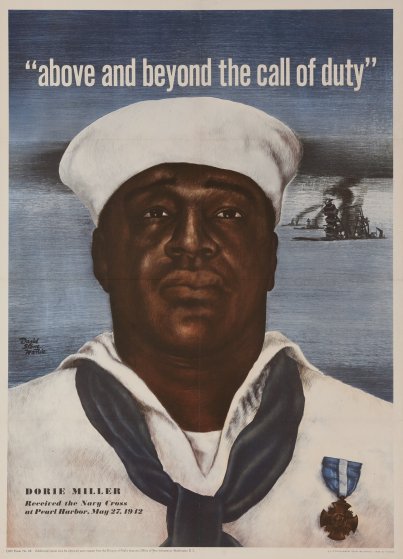 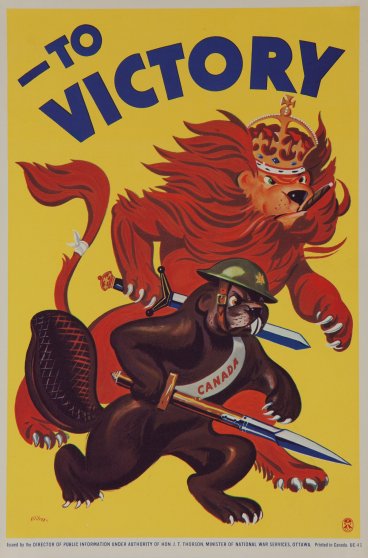 Historically posters have been an important propaganda tool. World War II was a good example, and even though some of them have become iconic, there are other less popular designs that have emerged over time.

David Pollack’s book World War II Posters gathers more than 10,000 of these incredible rare posters that he has collected throughout the past 20 years himself. The Navy man, on the morning of the Pearl Harbor attacks of Dec. 7, 1941, and the one featuring Doris “Dorie” Miller are some of the posters you will be able to find on this book.

In spite of their age, Pollack considers posters to be just as relevant nowadays as they were back then. He argues “Look at the Women’s March. What did you see? Posters! They’re always the most important of all of those marches. People still relate in a visceral sense to paper-printed posters.”