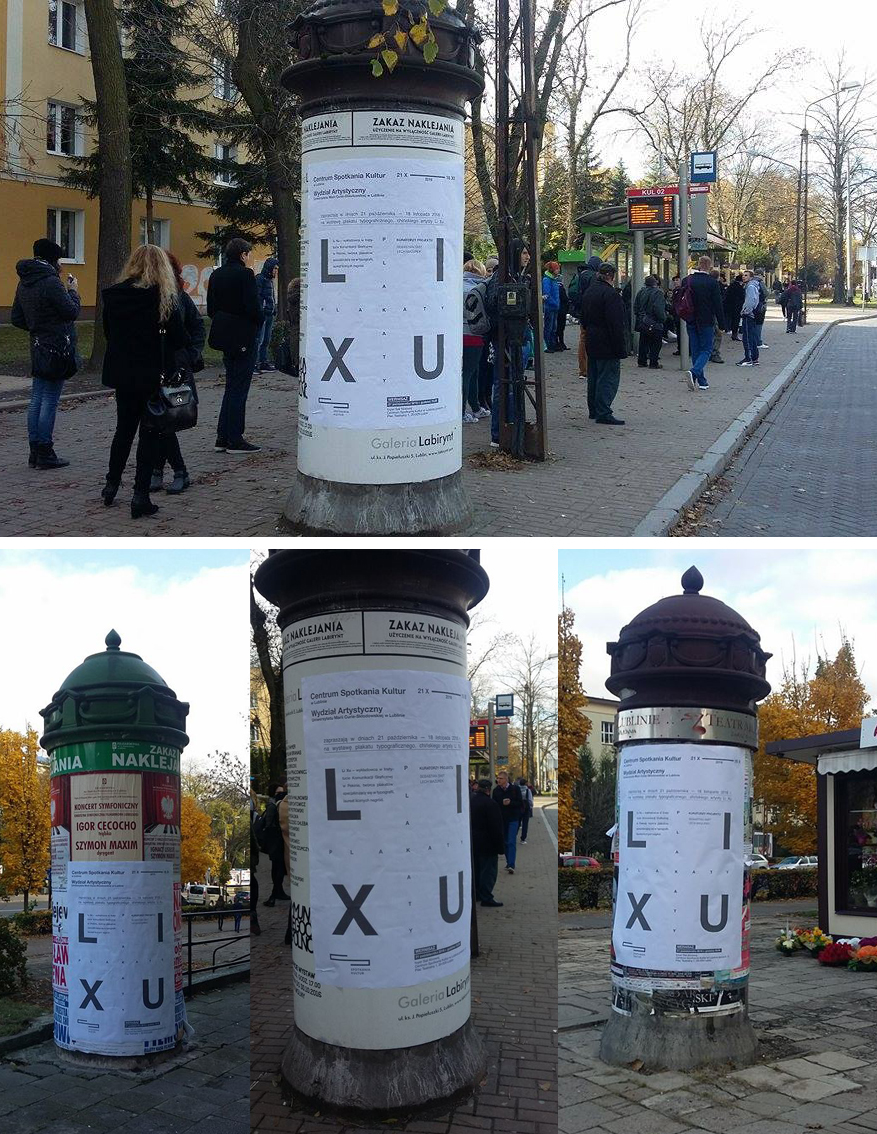 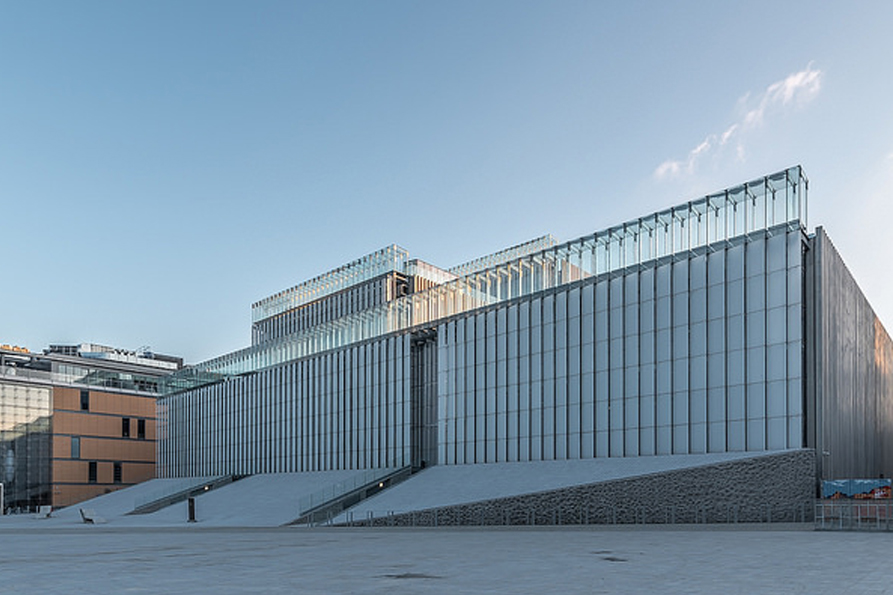 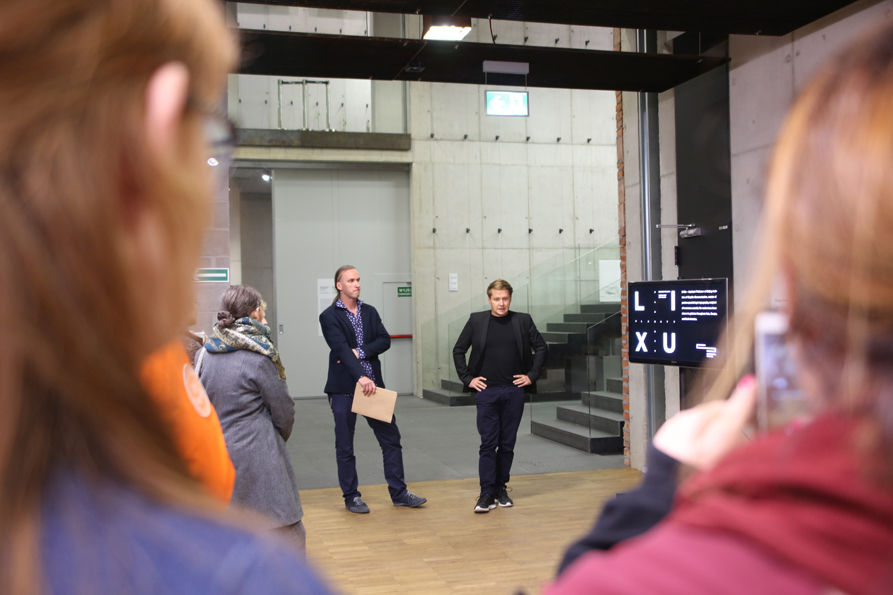 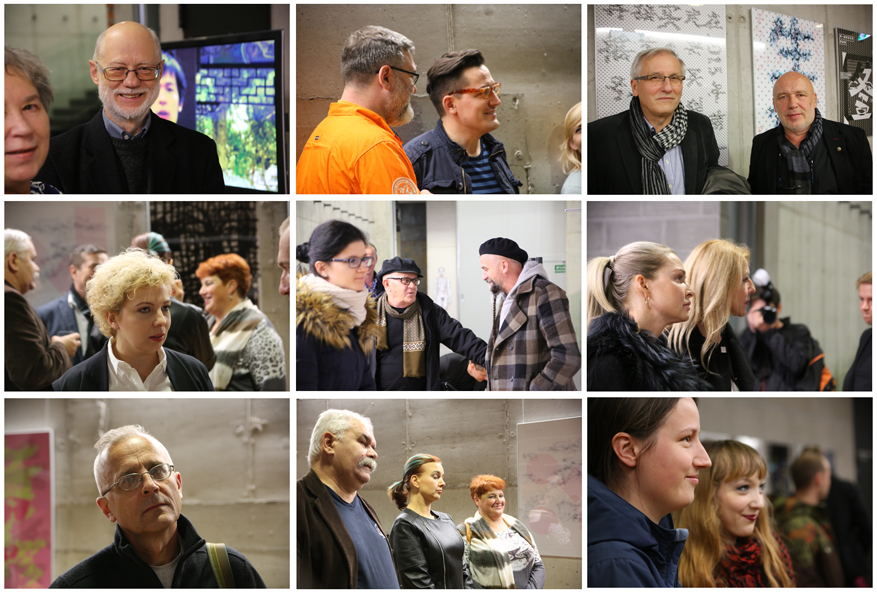 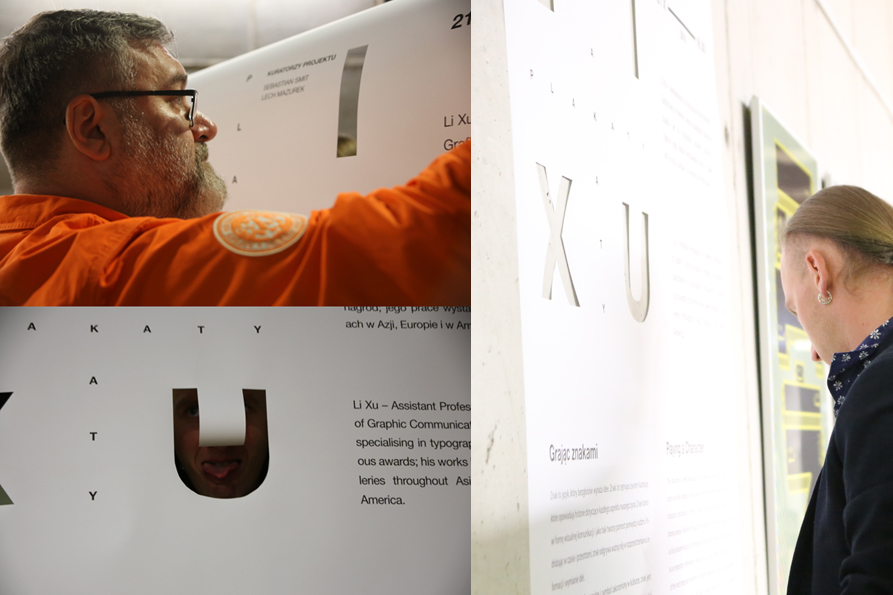 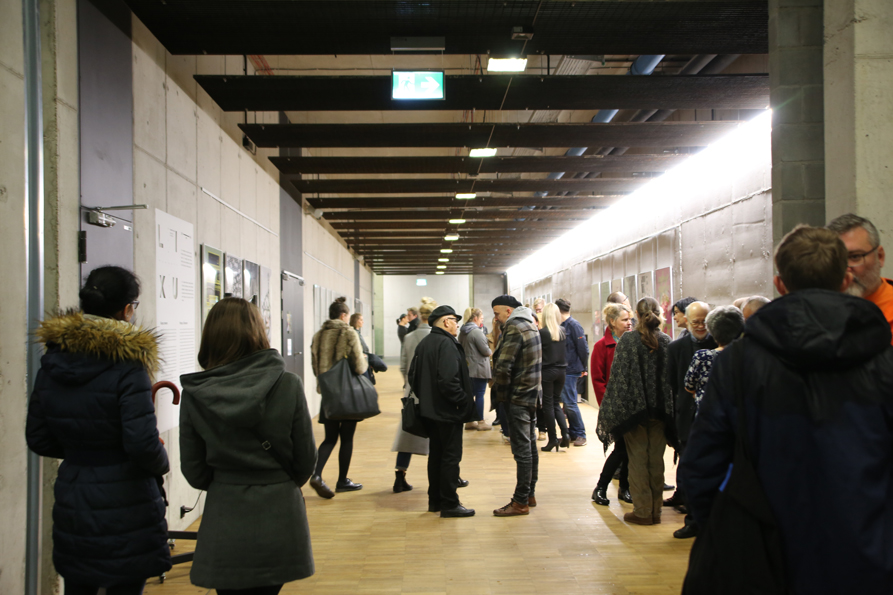 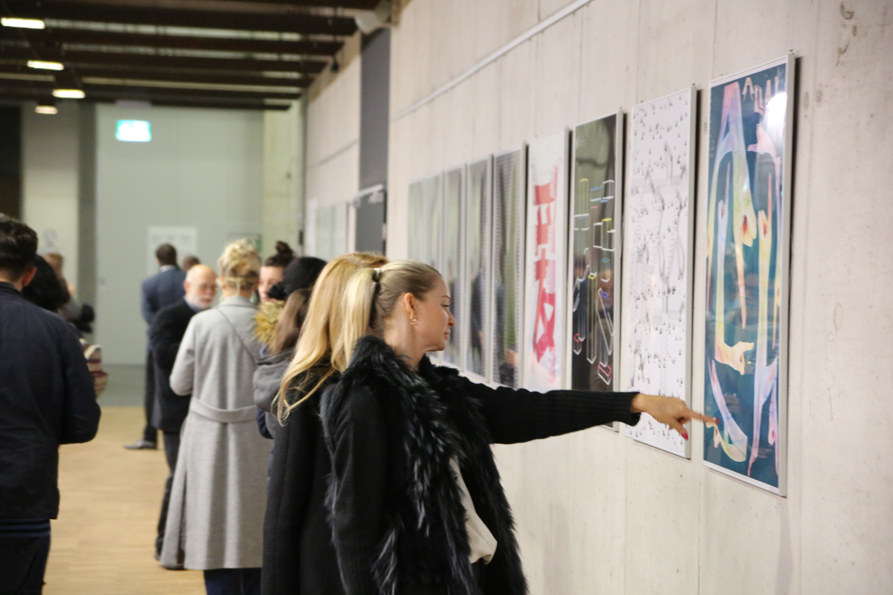 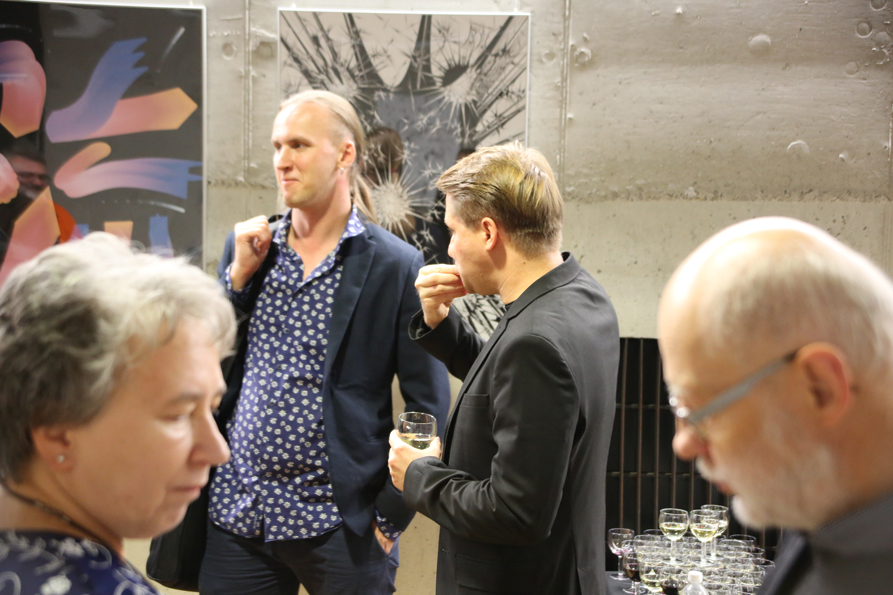 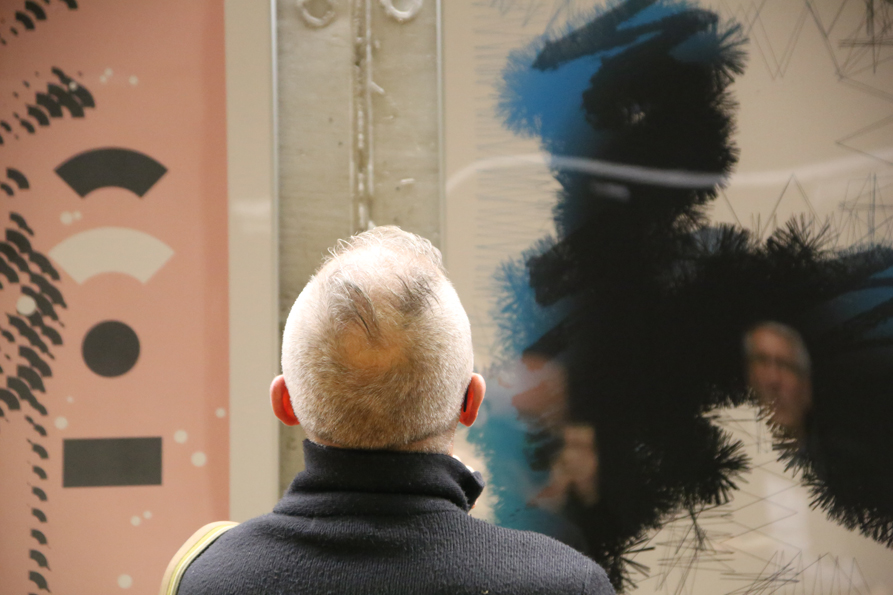 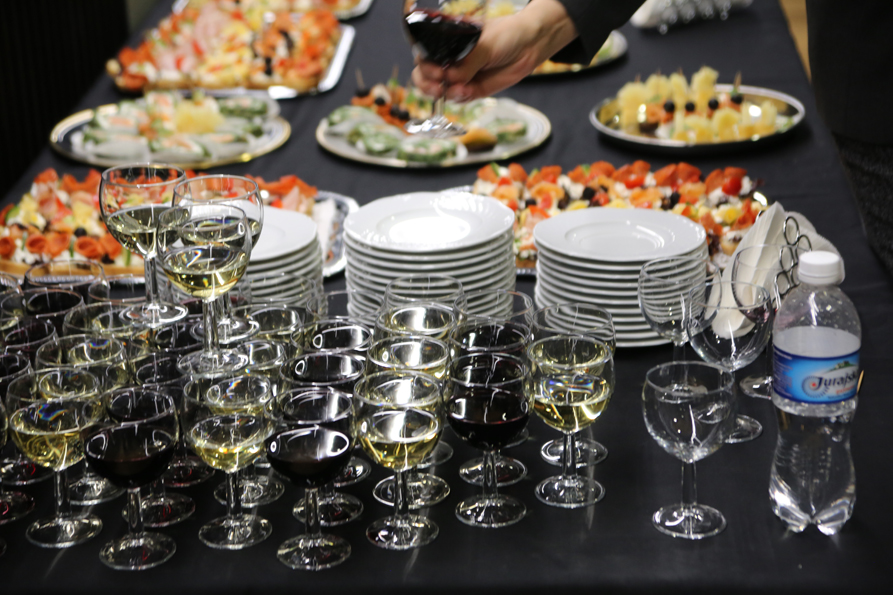 The solo exhibition of designer Li Xu opened at the Lublin CSK gallery in Poland on October 21, 2016. This exhibition is a retrospective of Xu’s exploration and research of the visual design of Chinese characters. The exhibition introduces the Chinese culture’s respective use of typography while at the same time helping people better understand Chinese culture and inspire new typographic approaches.

Li Xu is an Assistant Professor at the Beijing Institute of Graphic Communication, creator of posters specializing in typography  The exhibition was curated by Sebastian Smit and Lech Mazurek and it was co-organised in partnership with Maria Curie Skłodowska University’s Faculty of Arts.

About the concept of the exhibition Li explains:  “The character is a silent language which soundlessly expresses its ideas. The characters are lively graphics which narrate their story in every corner of our life. The character constitutes a form of visible communication which builds a bridge among people. Travelling through time and space, the character plays a vital role as far as dissemination of information and exchange of ideas are concerned.

As an important information dissemination medium and cultural symbol, the character is one of the most important elements in graphic design field. Due to the cultural differences among countries, there are many unique characteristics to be considered while designing signs. Hence, characters fromdifferent cultural backgrounds are always full of mystery, make people curious and engaged. In my work so far, I have always been very interested in character design. During recent years, I have created a lot of typography works. From the perspective of visual forms of Chinese characters, I never stop exploring and I am constantly experimenting with graphic design”.