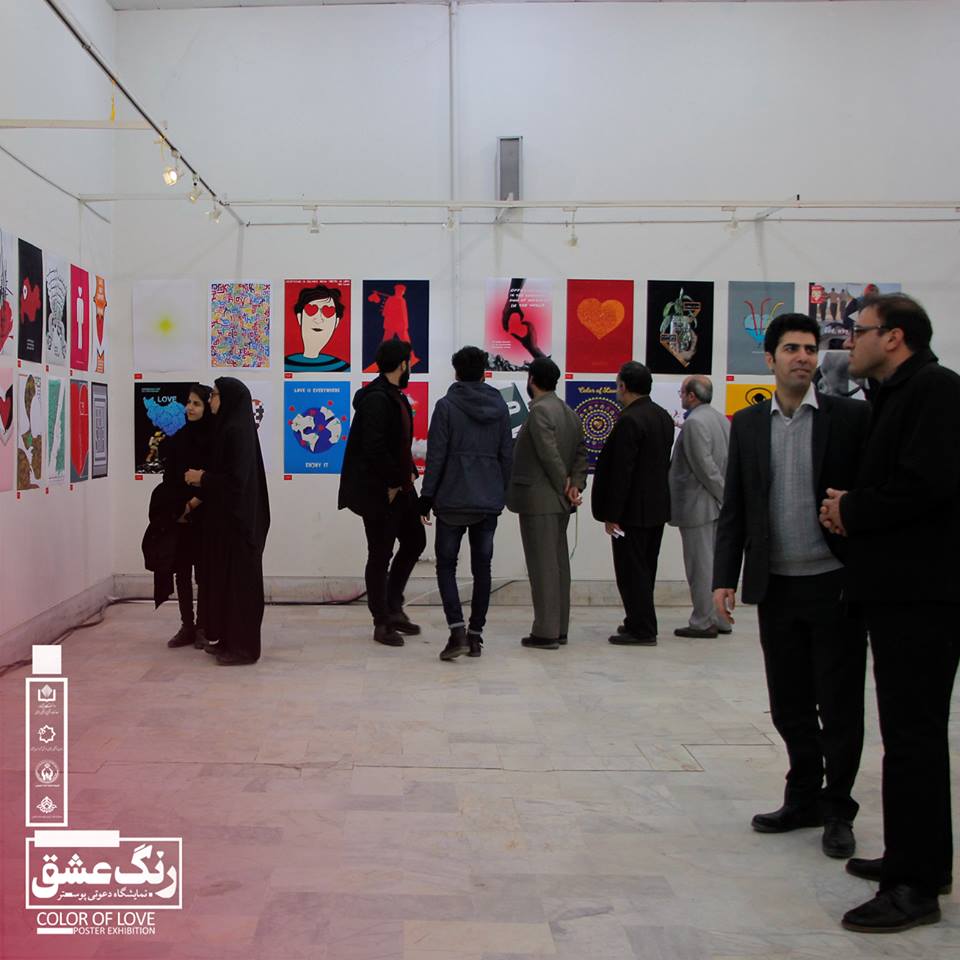 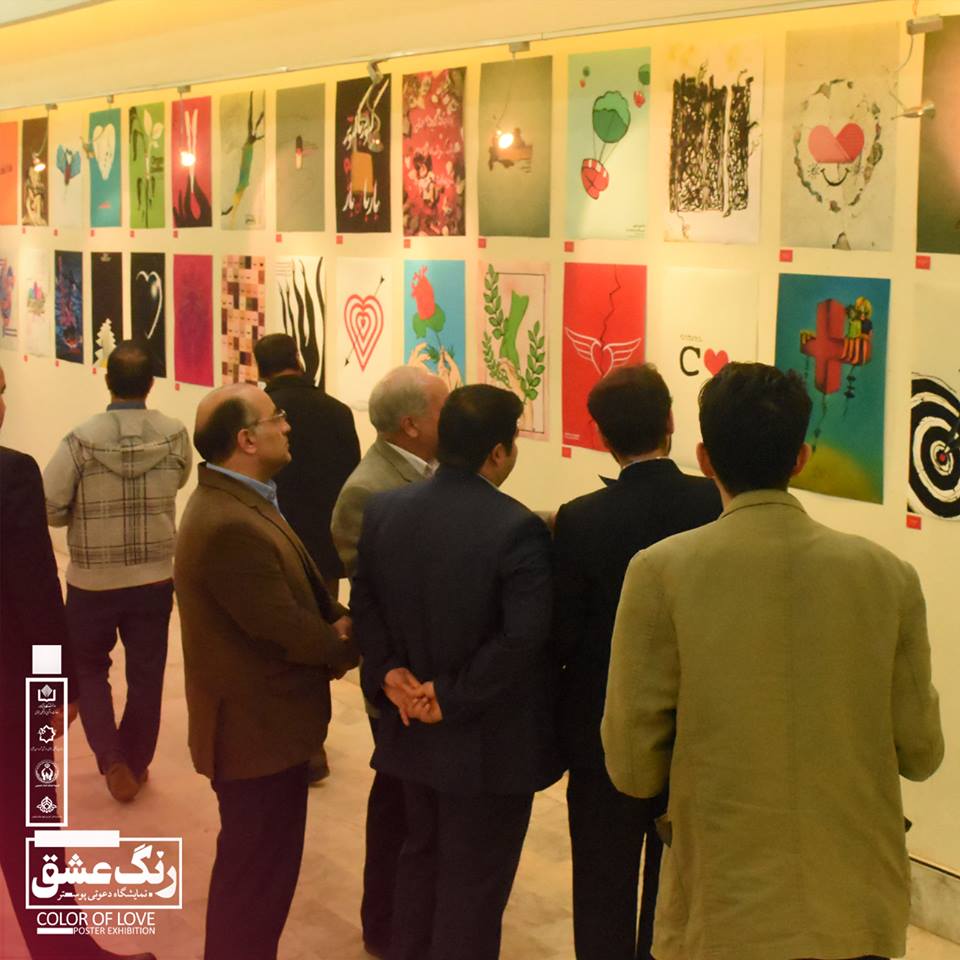 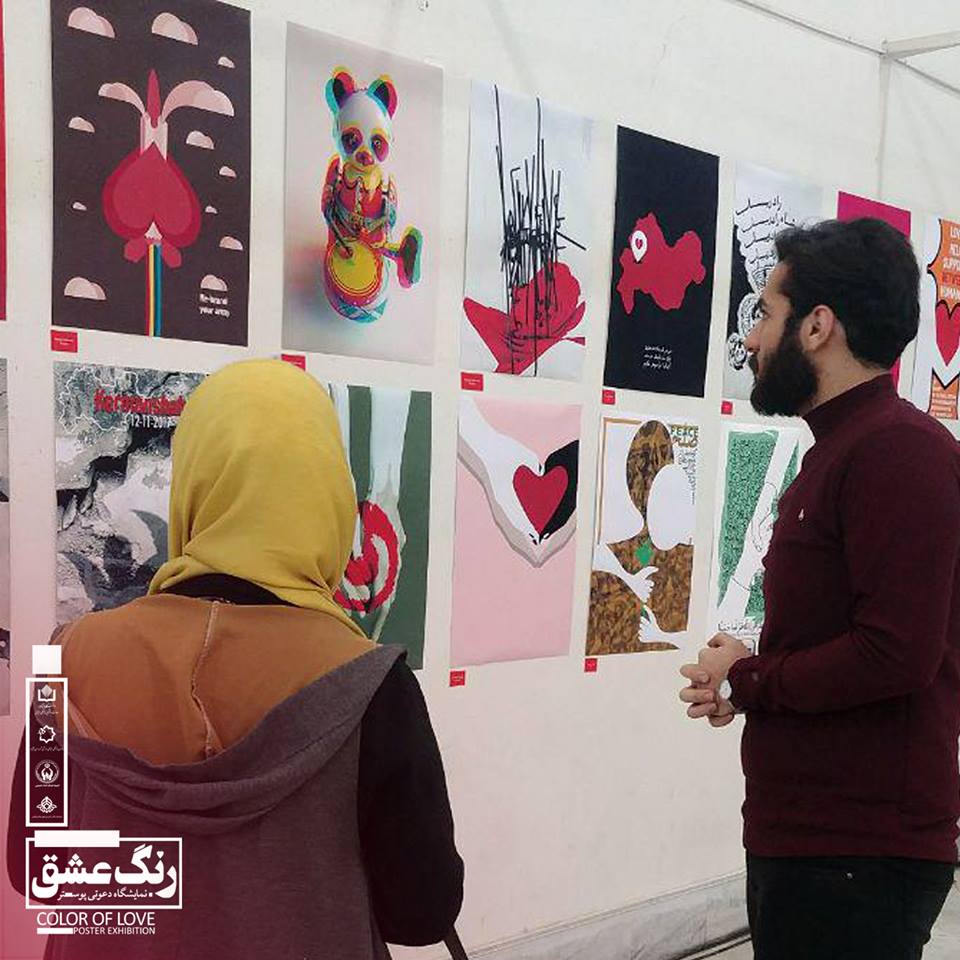 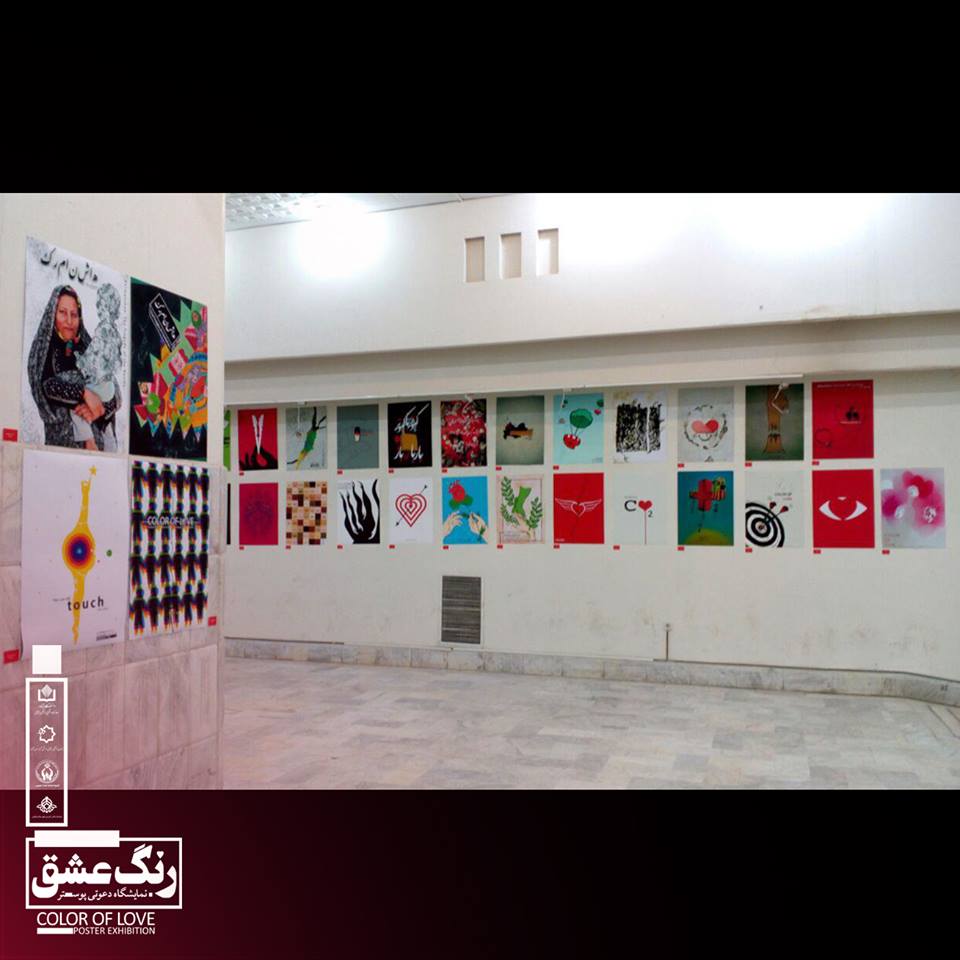 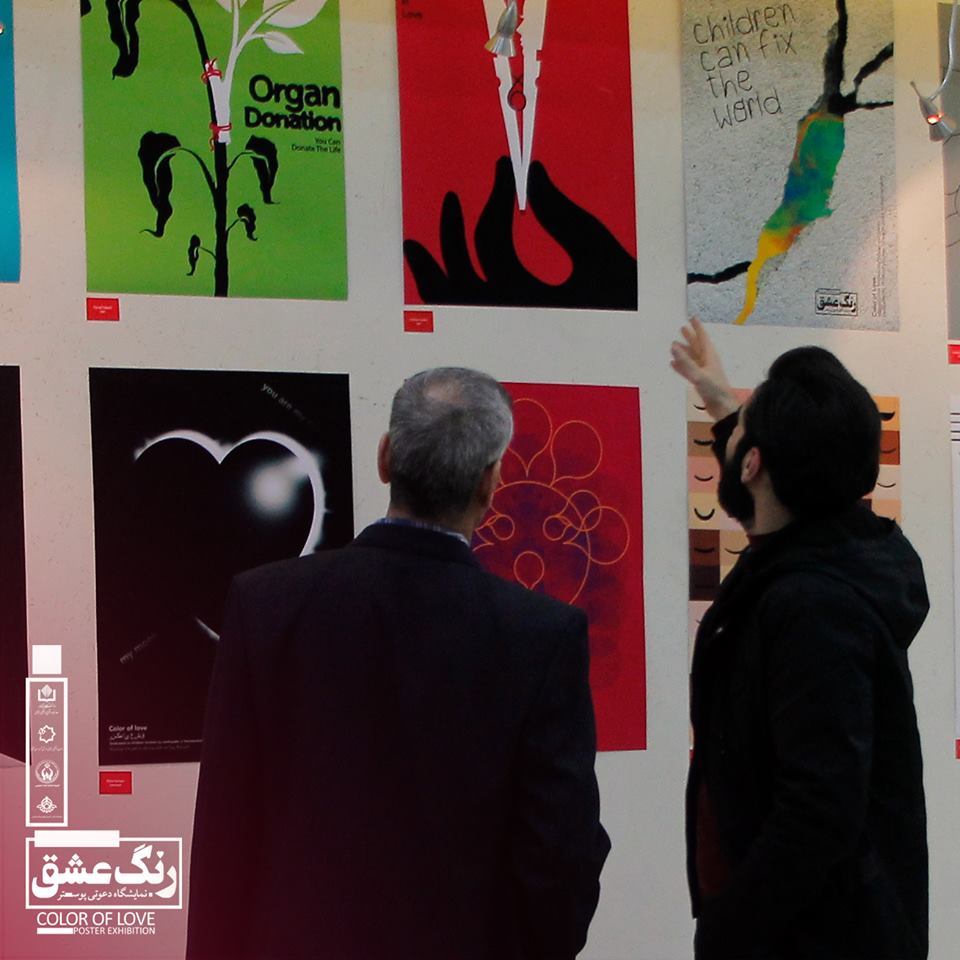 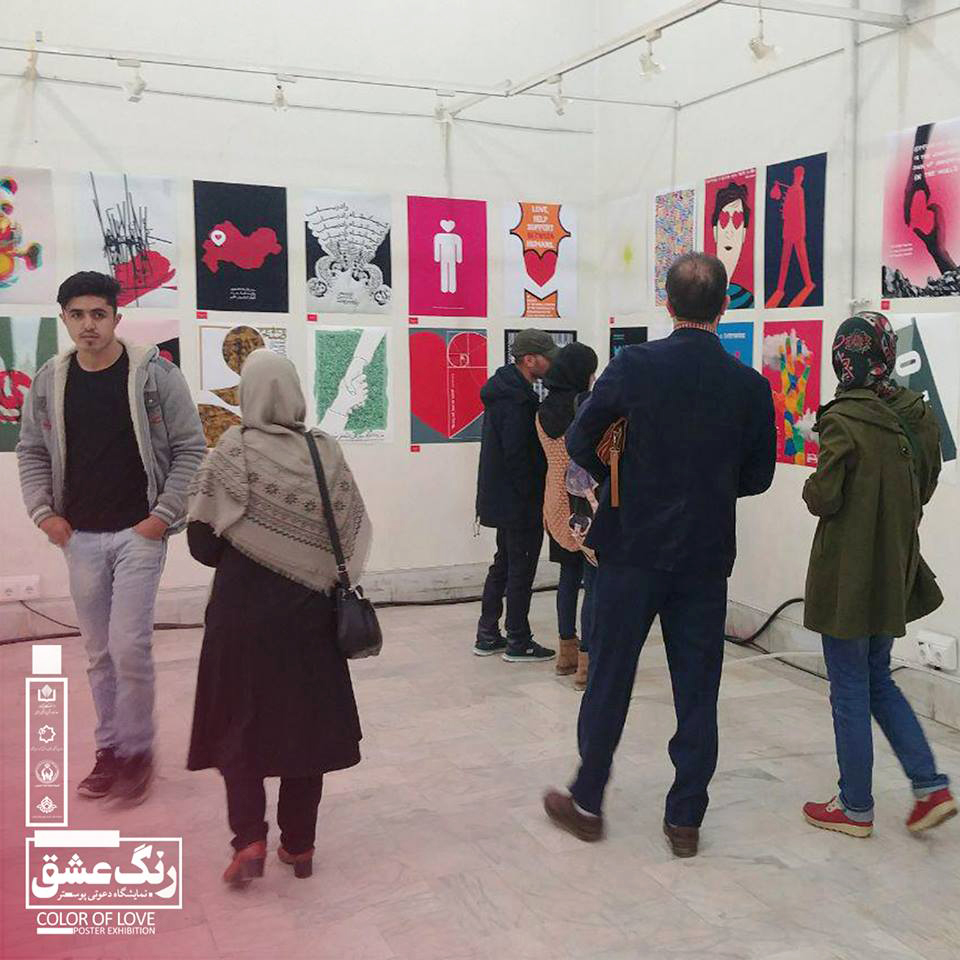 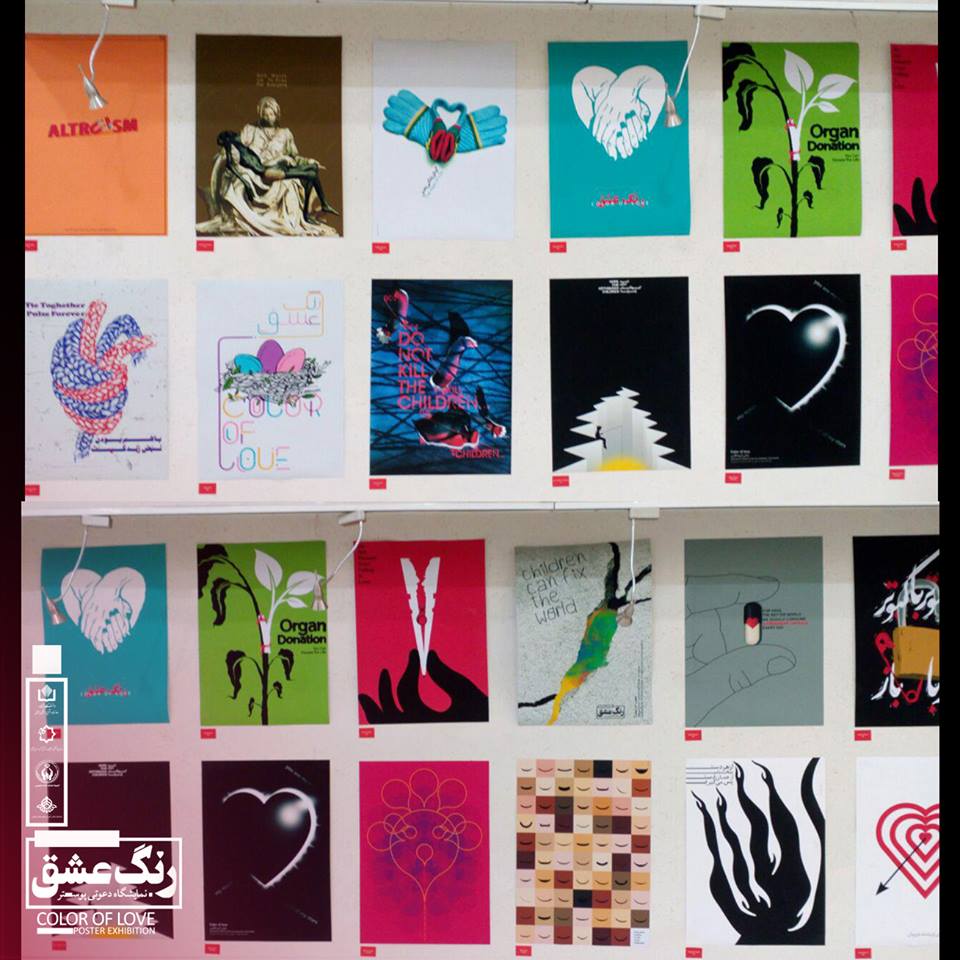 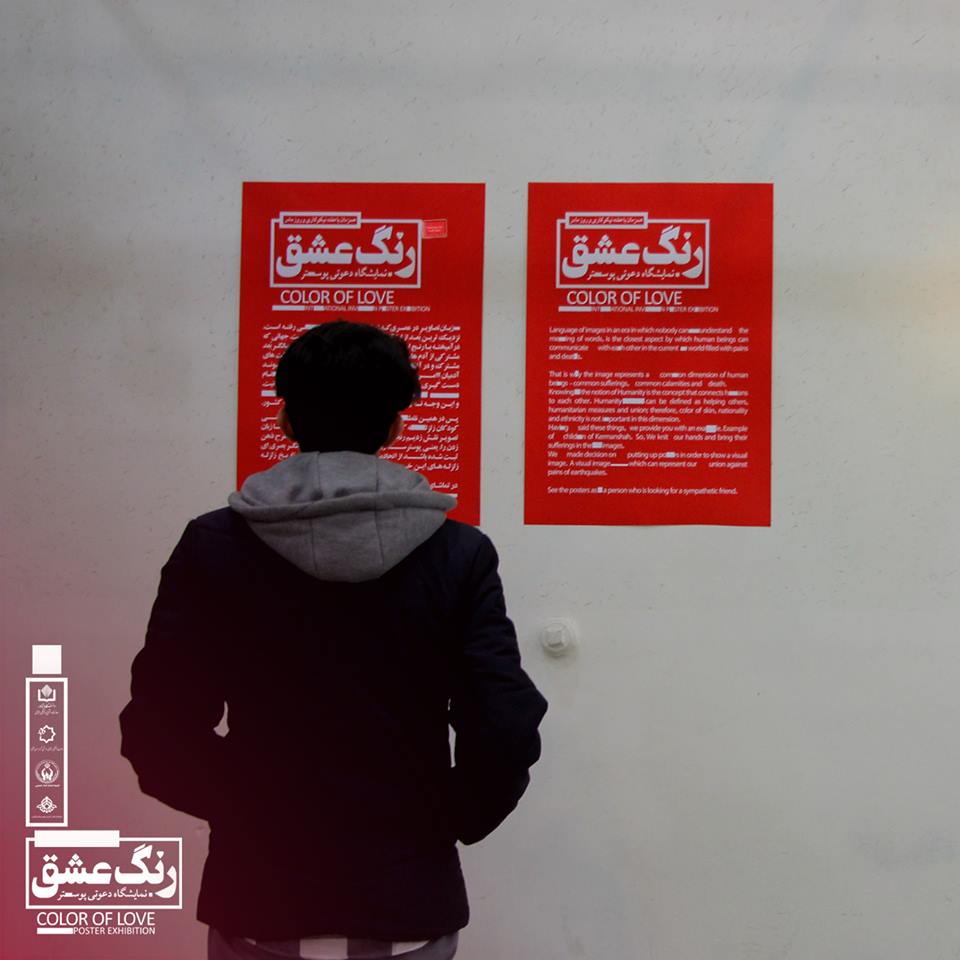 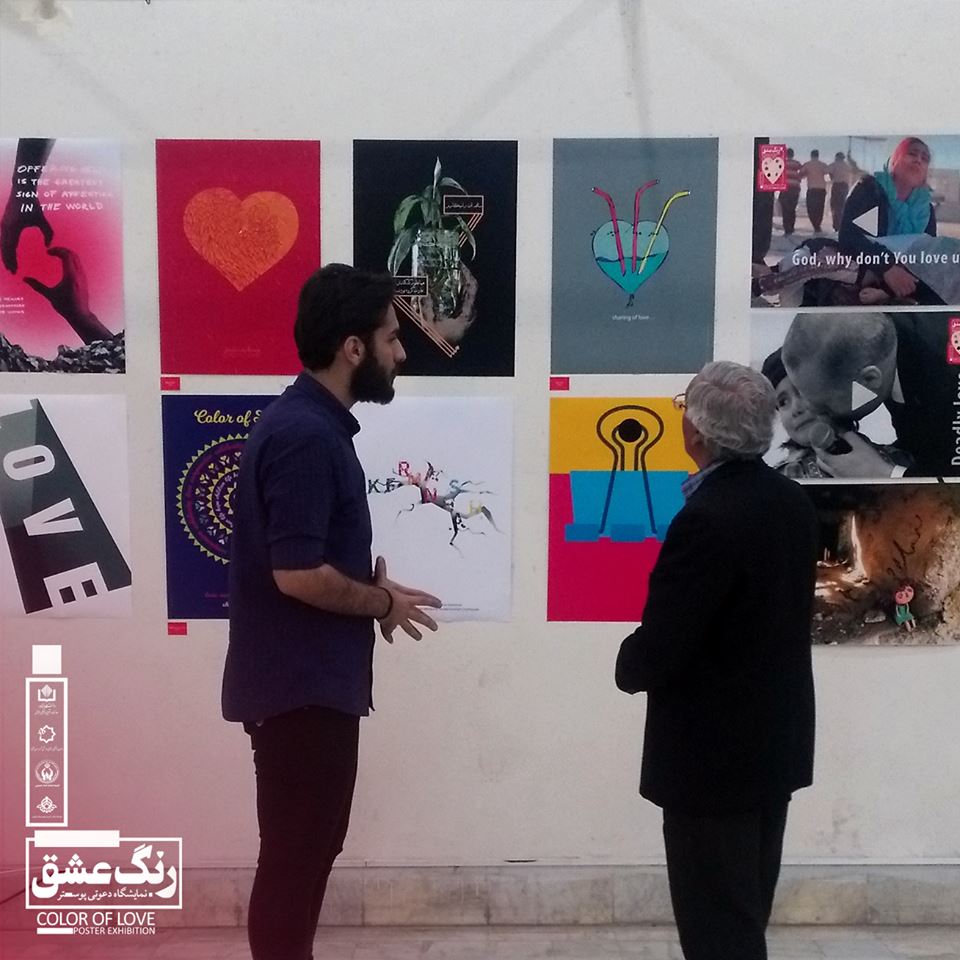 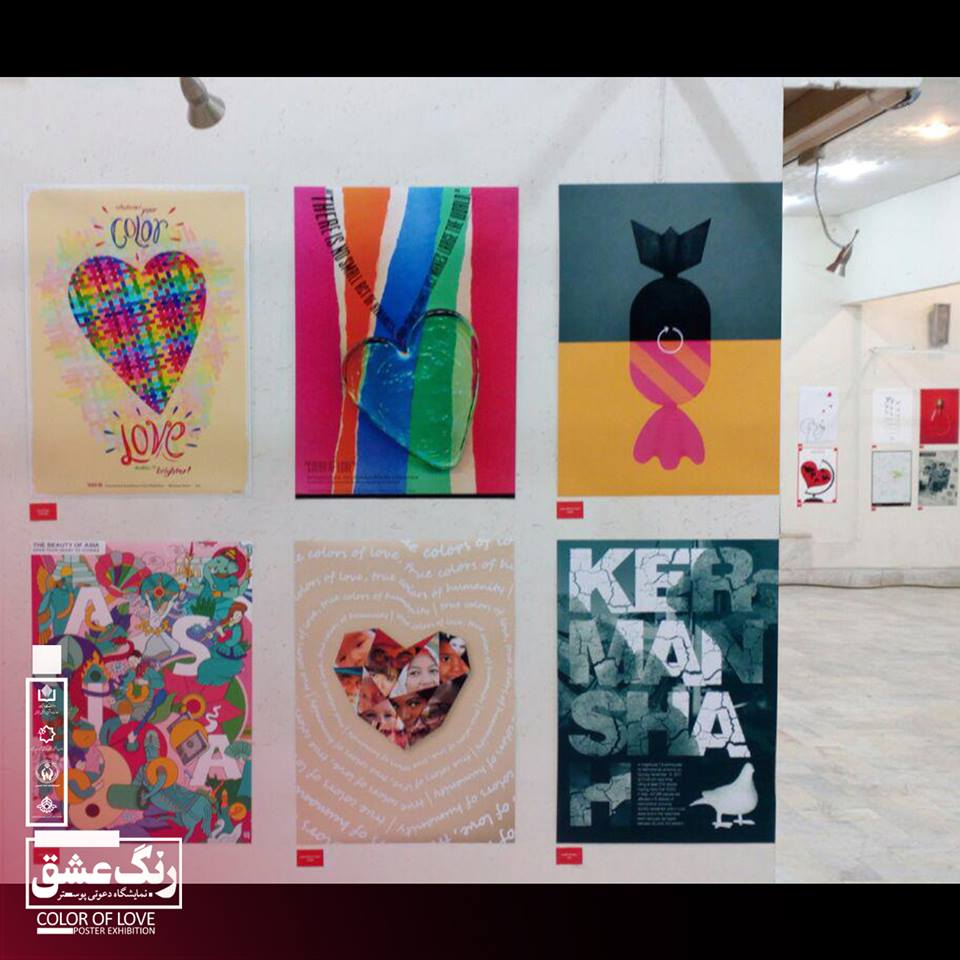 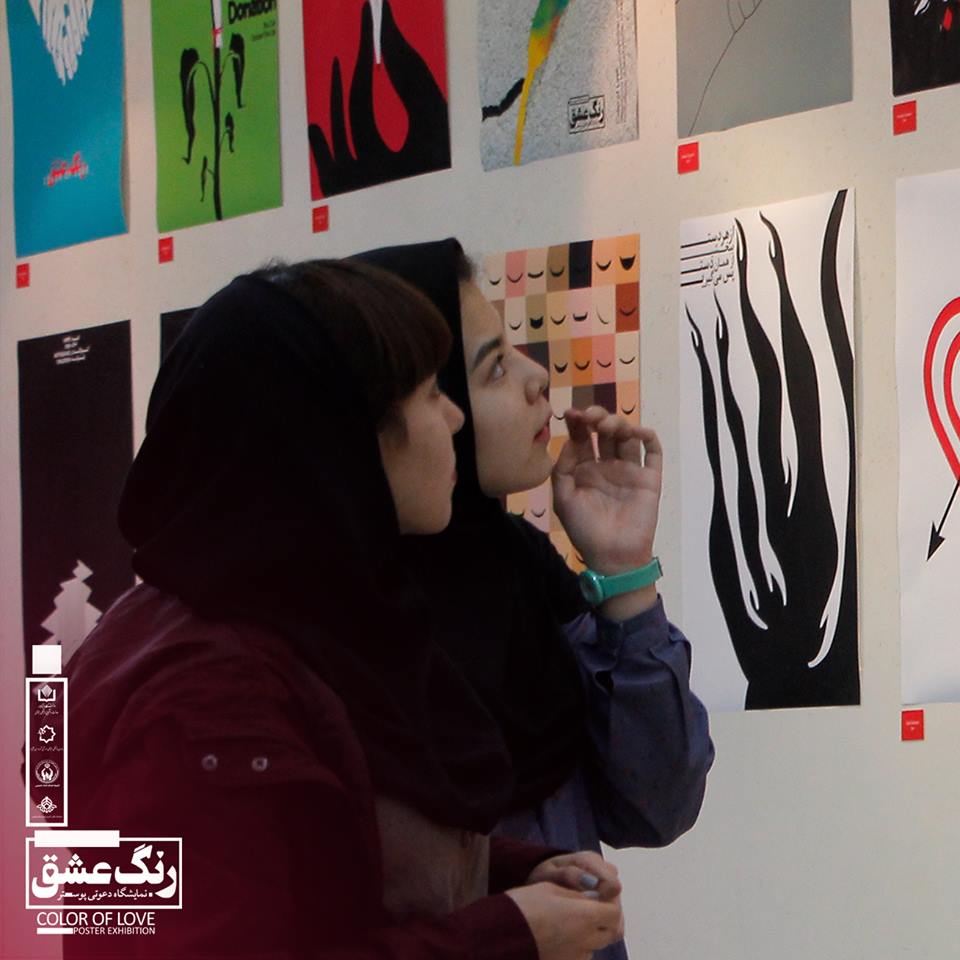 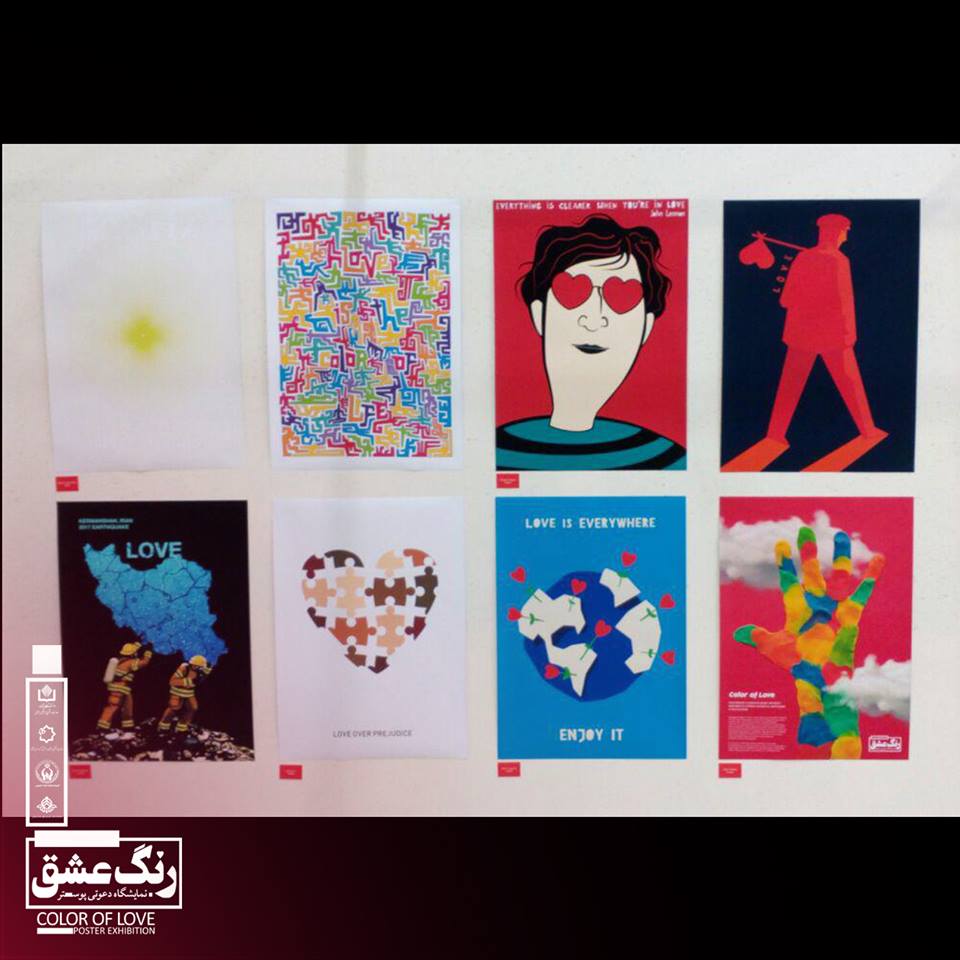 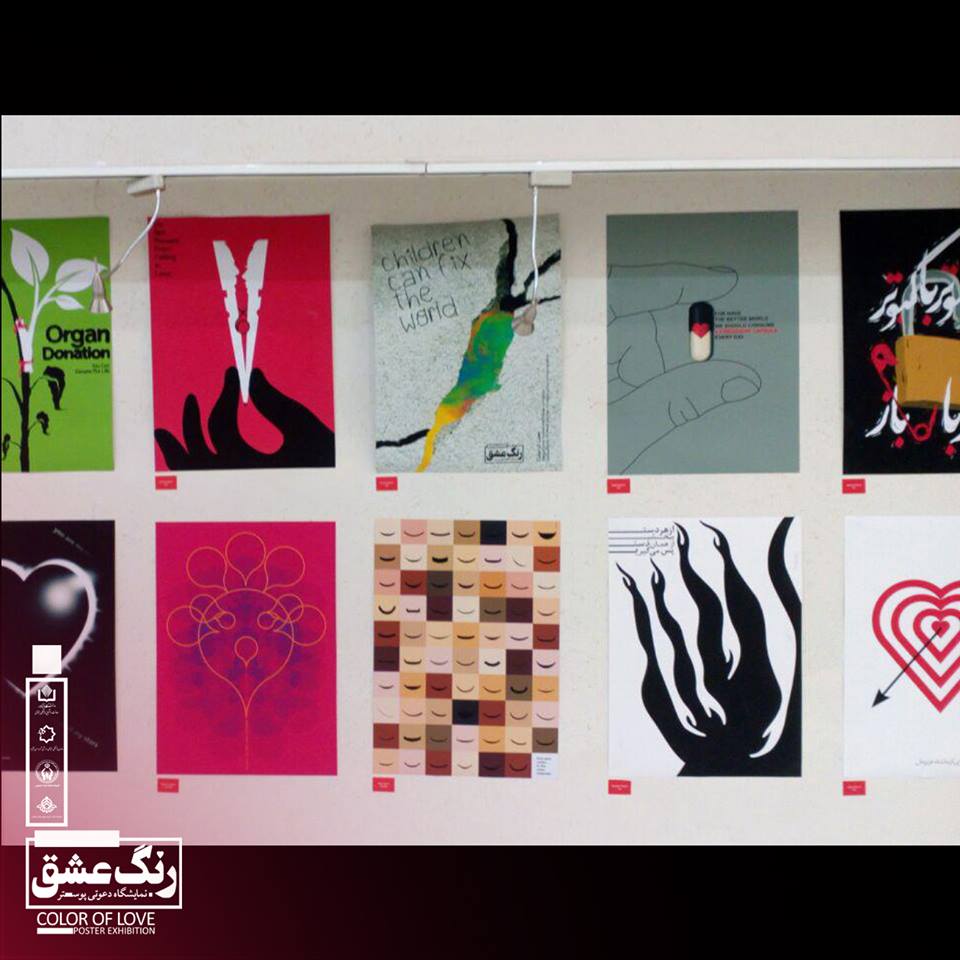 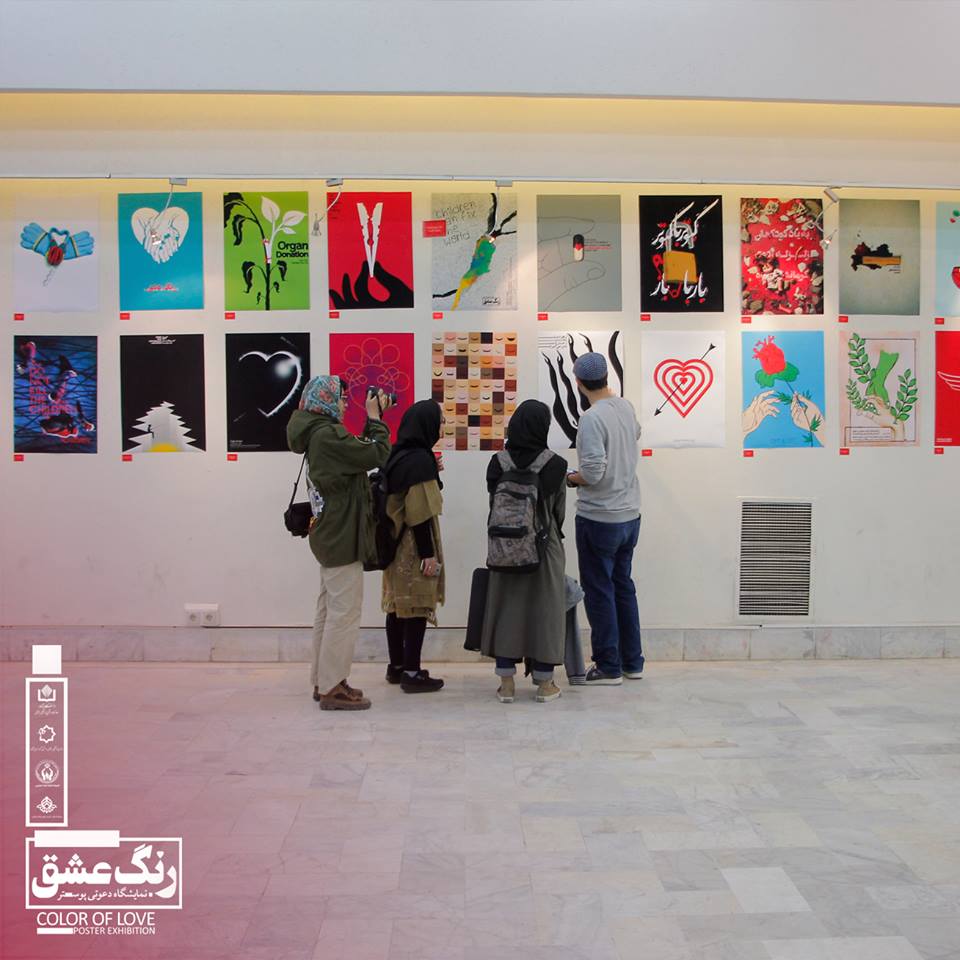 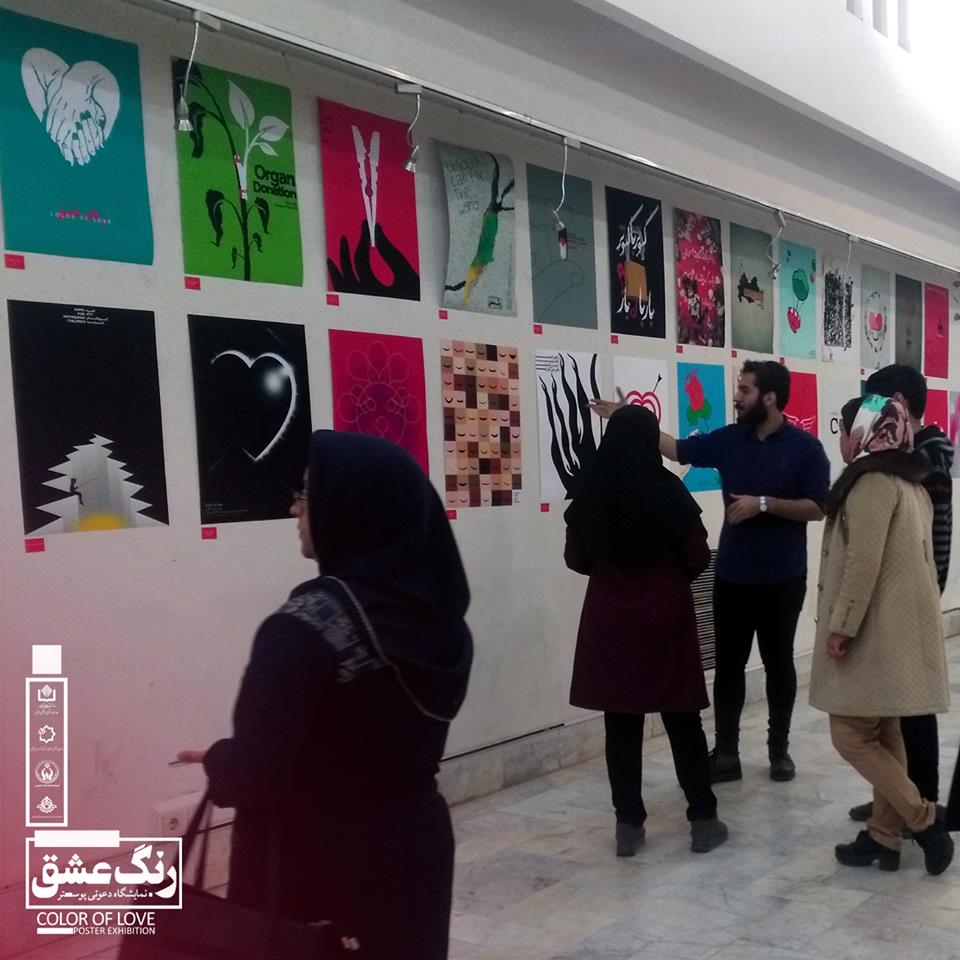 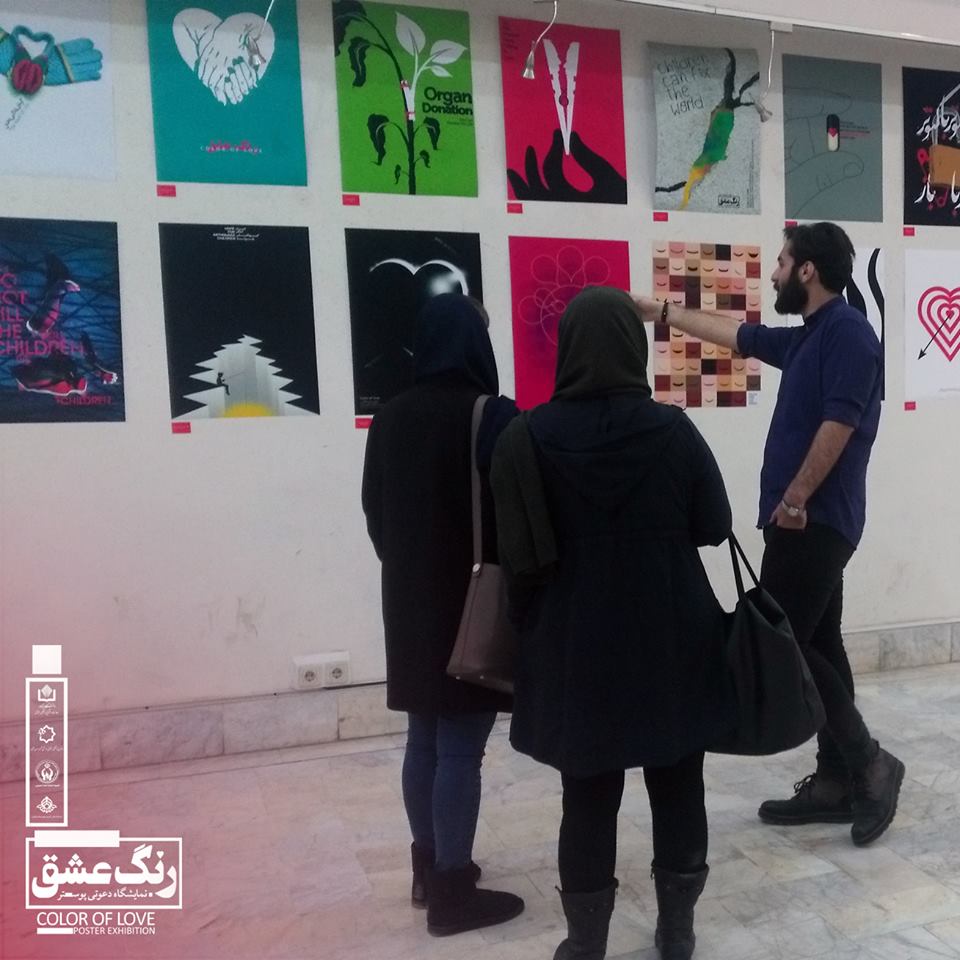 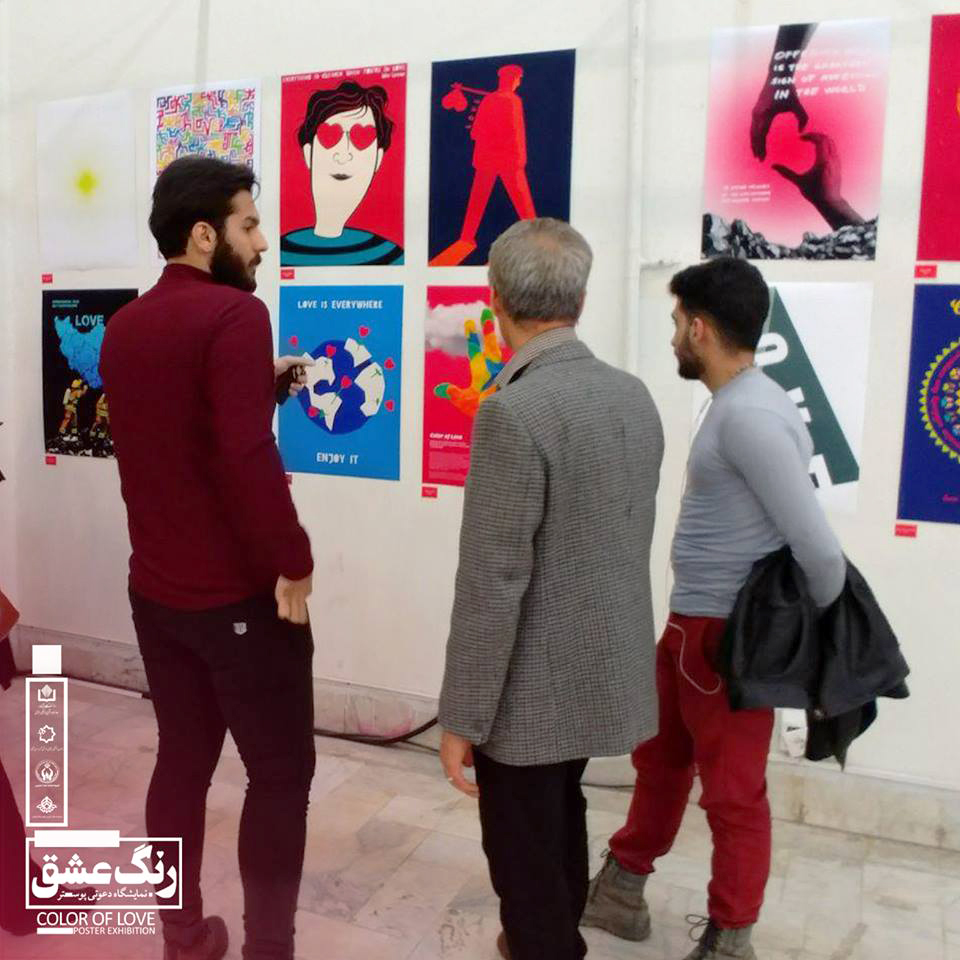 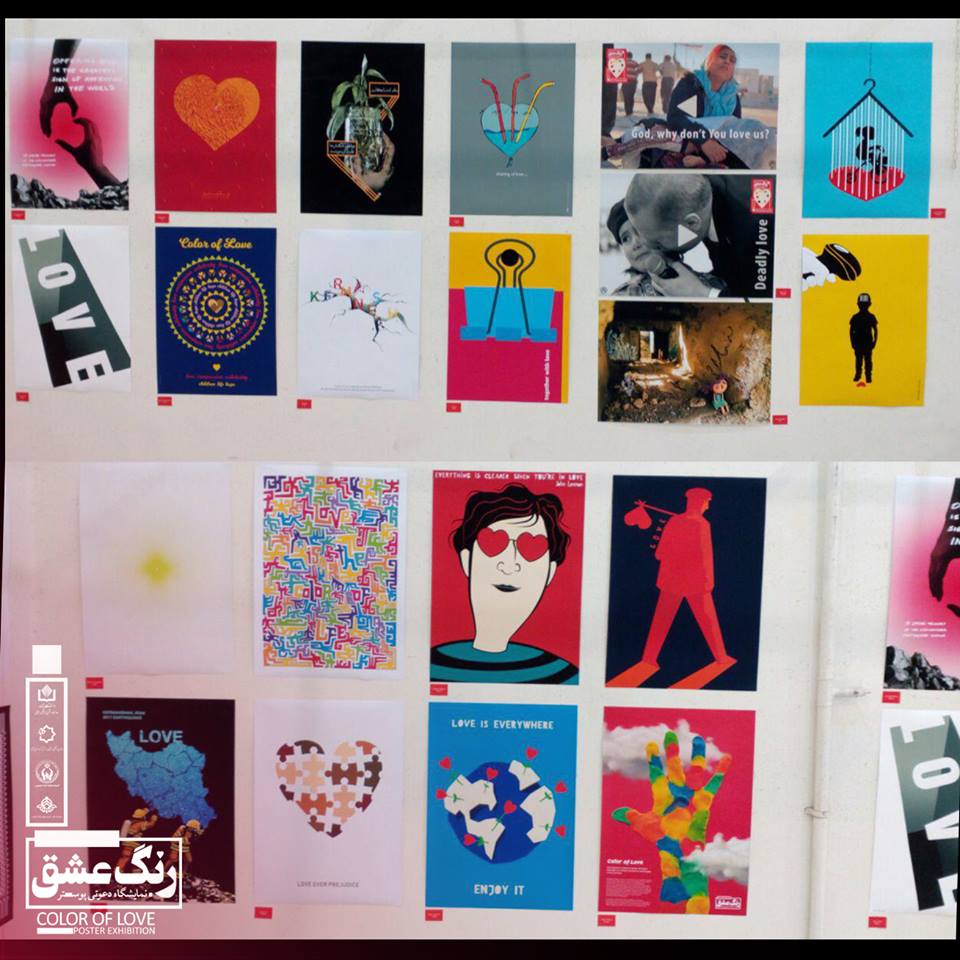 Children are indeed what give color to the world, and love is one of the strongest colors of them all.

When an earthquake hit the grounds of the Kermanshah area in Iran, with at least 600 people killed, amongst them, children, are the ones who suffer more when their parents die. And it is up to us to help them get back their colors, as they give the world lots of colorful moments!

Designers from all over the world have been invited to participate with their posters especially created for the occasion.

The statement (by the organizers):

“Language of images in an era in which nobody can understand the meaning of words, is the closest aspect by which human beings can communicate with each other in the current world filled with pains and deaths.

That is why the image represents a common dimension of human beings – common sufferings, common calamities and death. Knowing the notion of Humanity is the concept that connects humans to each other. Humanity can be defined as helping others, humanitarian measures and union; therefore, color of skin, nationality and ethnicity is not important in this dimension.

Having said these things, we provide you with an example. Example of the children of Kermanshah. So, We knit our hands and bring their sufferings in the images.

We made decision on putting up posters in order to show a visual image. A visual image which can represent our union against pains of earthquakes.

See the posters as a person who is looking for a sympathetic friend”.