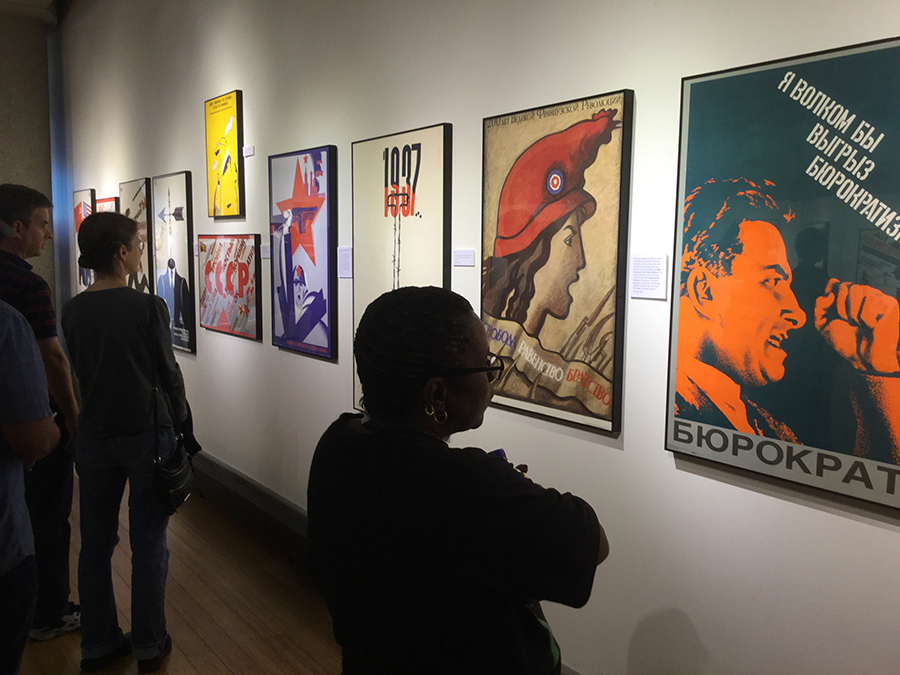 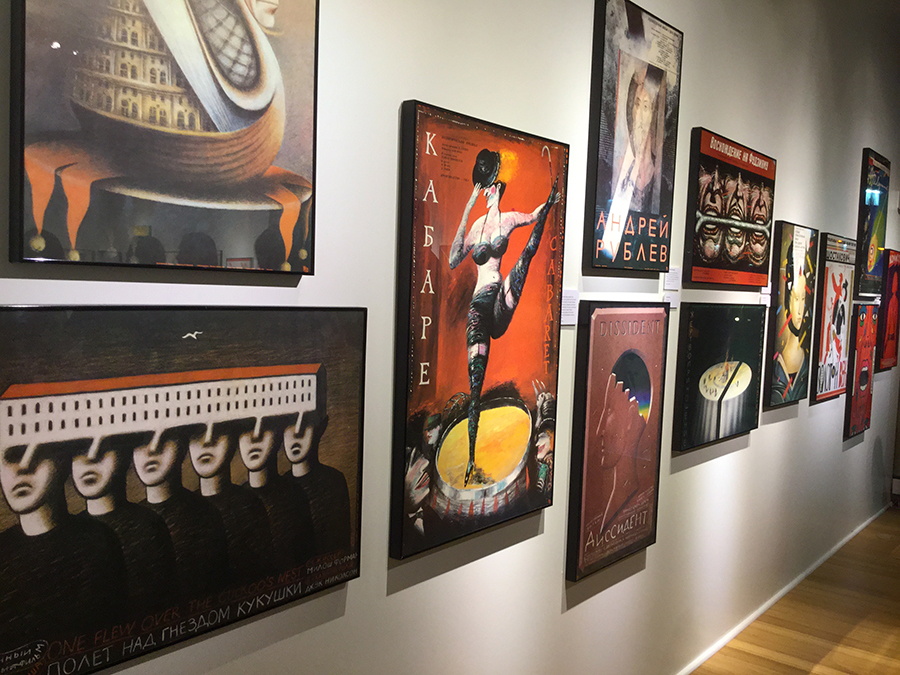 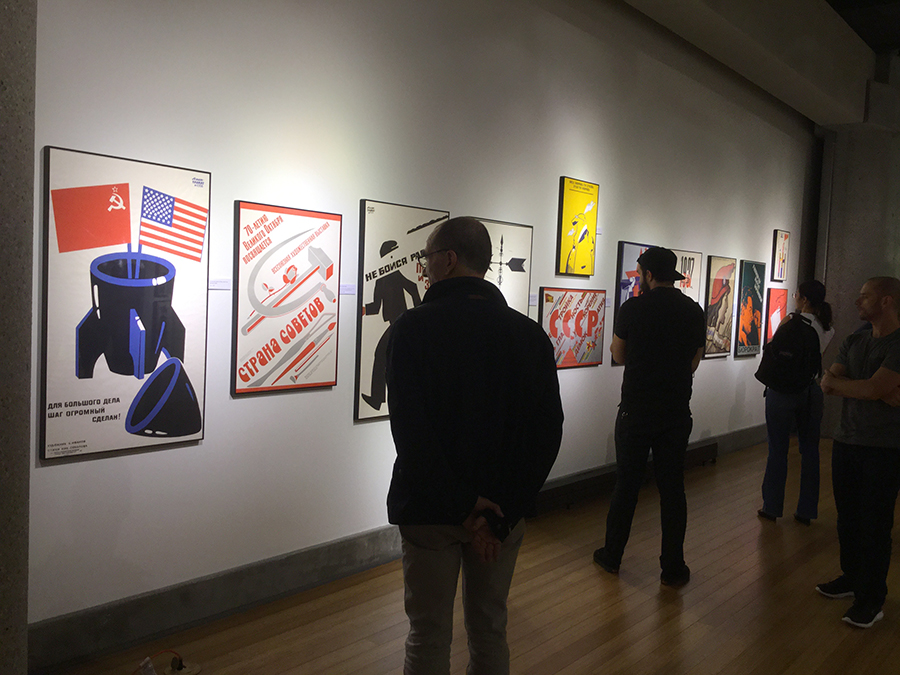 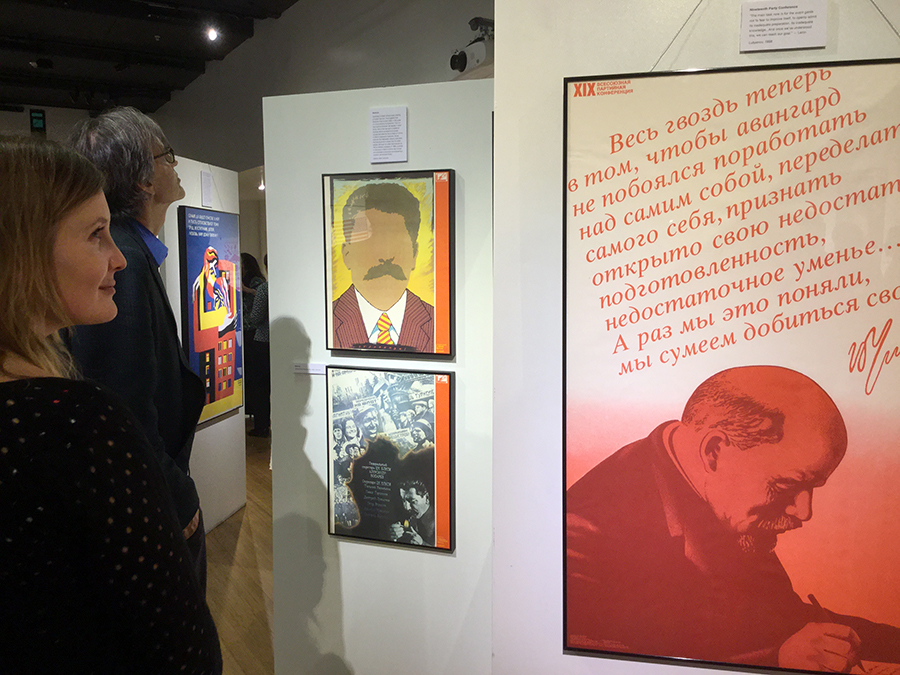 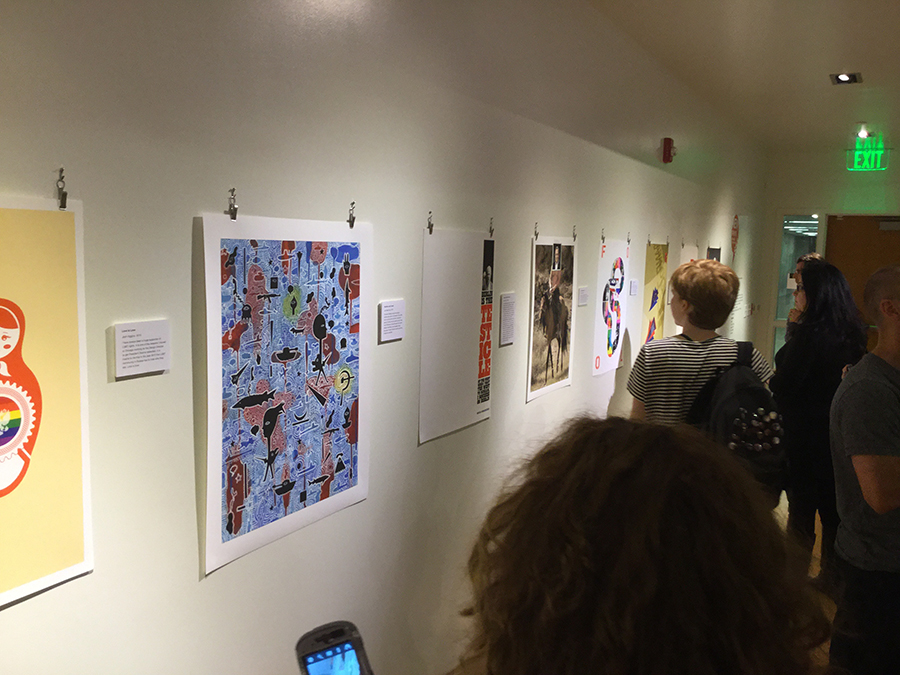 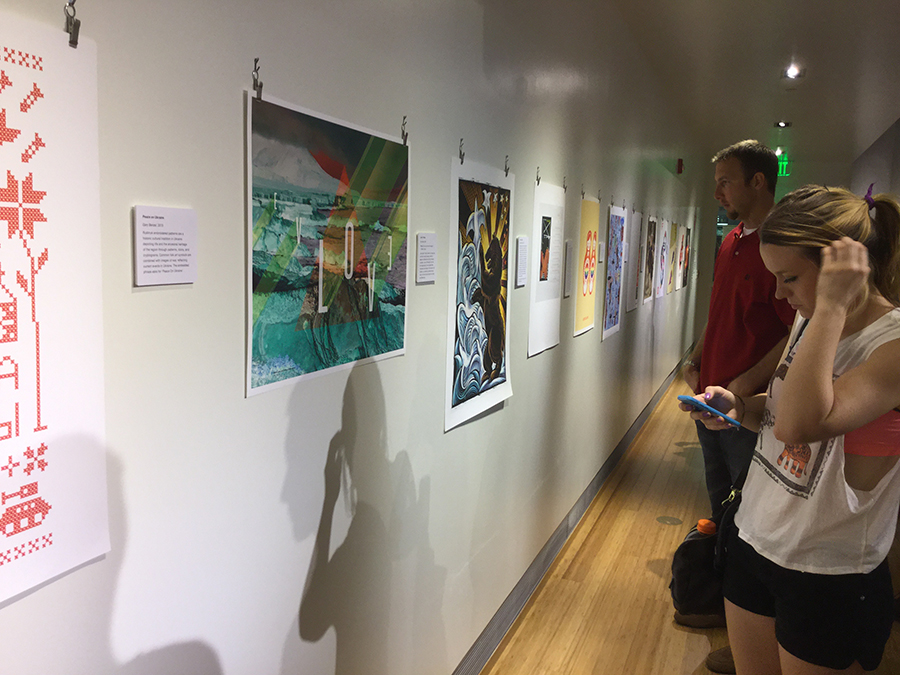 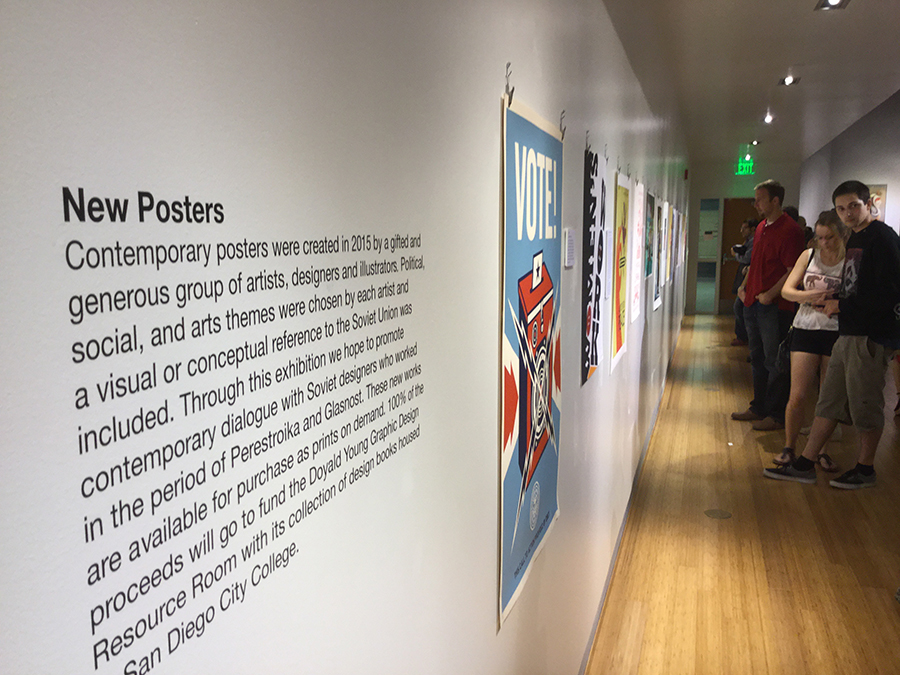 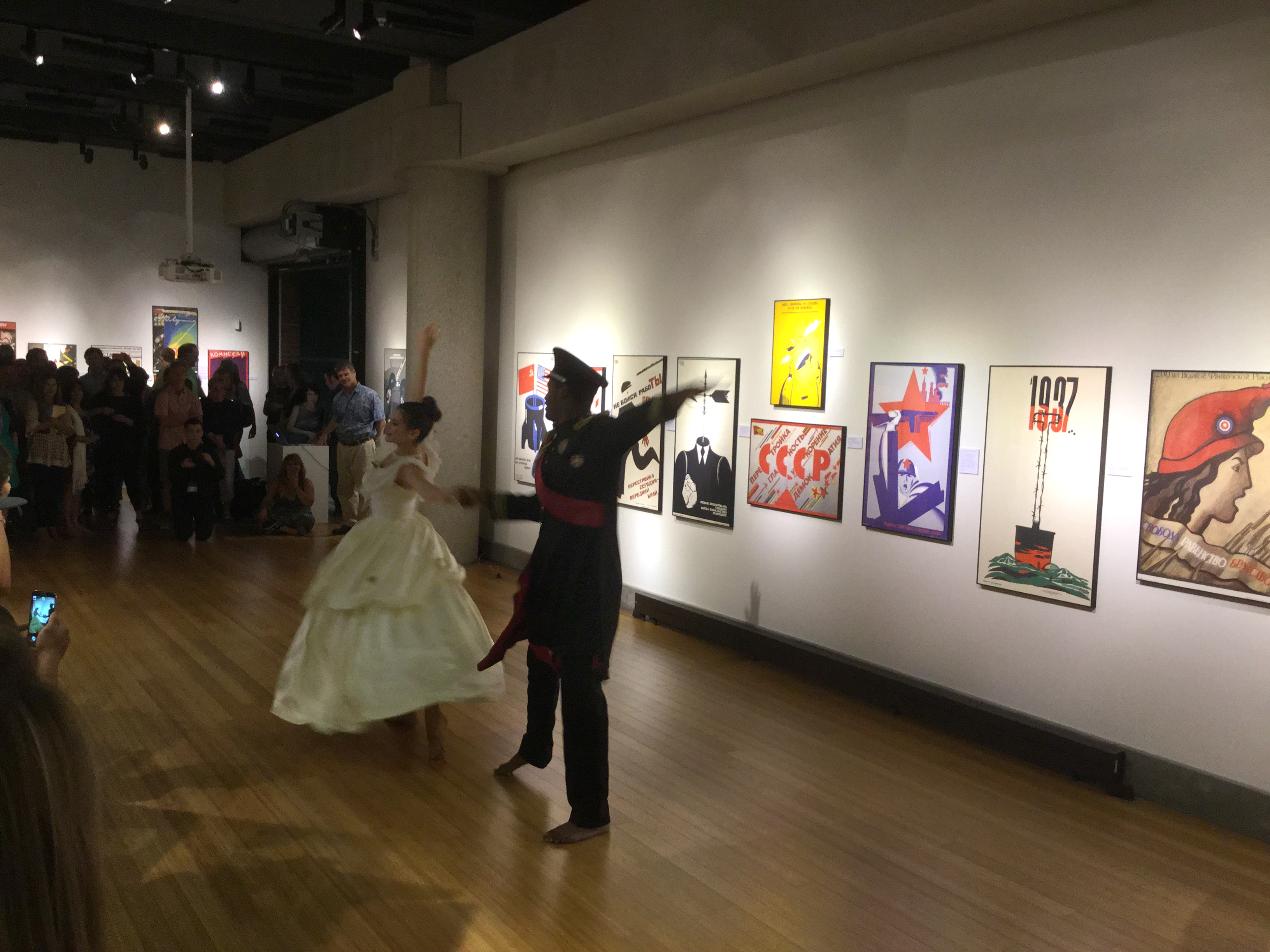 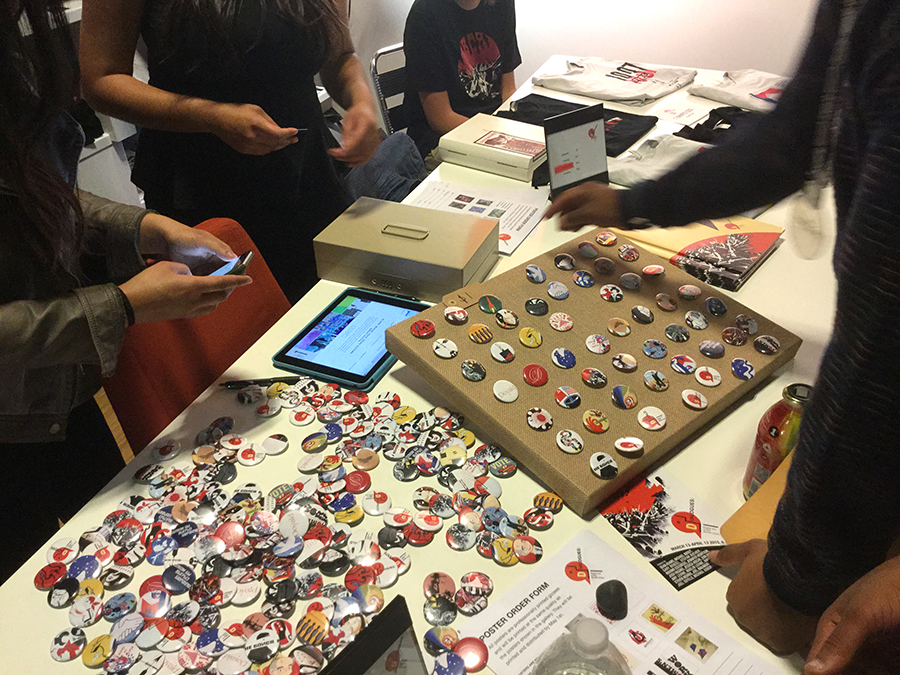 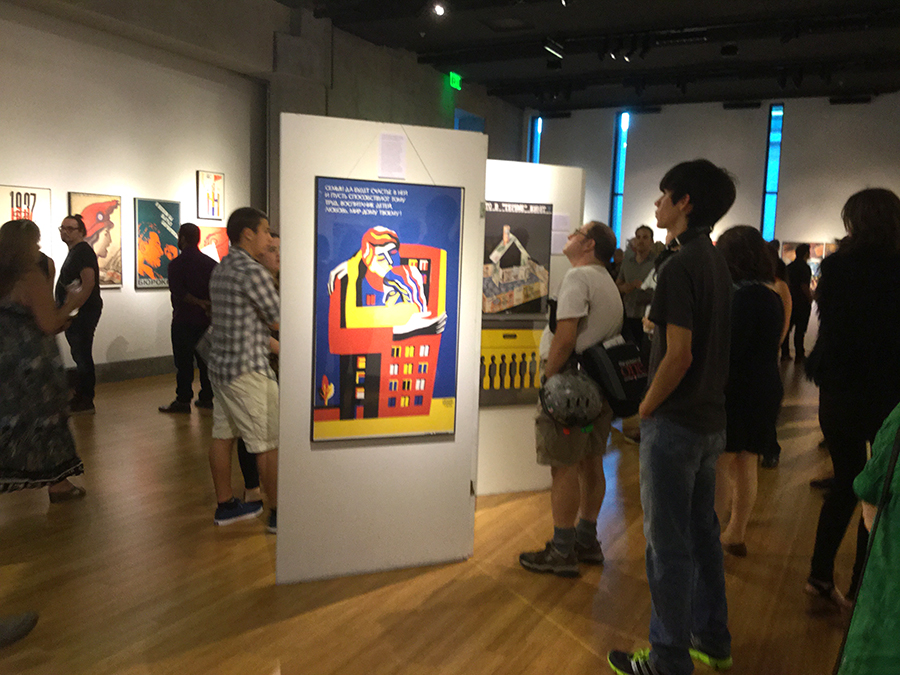 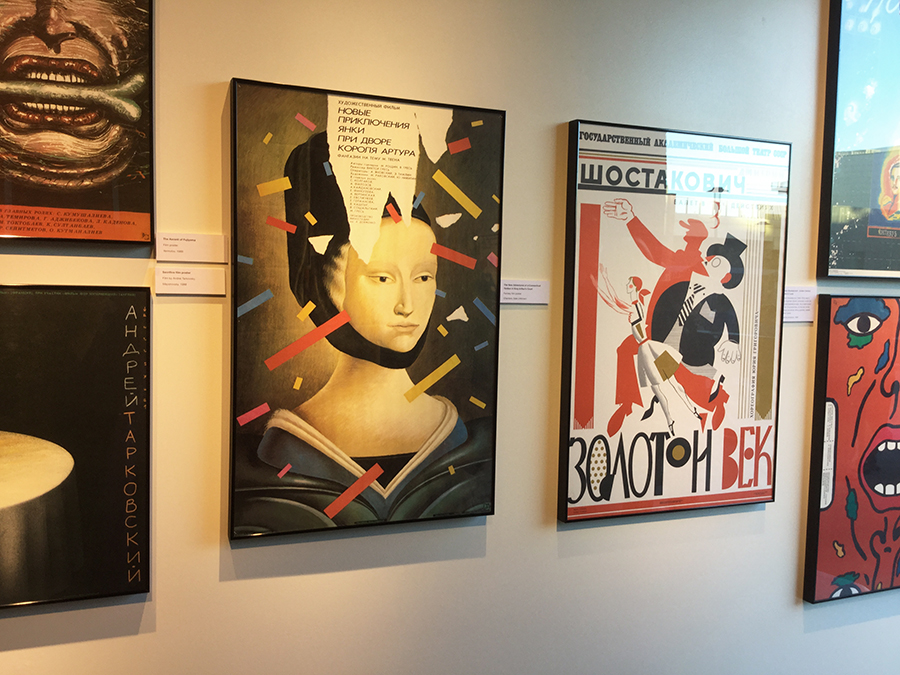 Last Friday was the opening of the exhibition Dialogues: Poster Art of the Soviet Union at the City Gallery in San Diego, California. The organizers put together an amazing show that included dancers and traditional Russian candy among many other things.

Dialogues: Poster Art of the Soviet Union was created and organized by the faculty and students of the San Diego City College graphic design program. Soviet historical posters are featured alongside new works created by contemporary artists, designers and illustrators in an attempt to reopen a dialogue that began in 1989, between Russia and the world. Like their historical counterparts the contemporary works feature political, social and arts themes but include a visual or conceptual reference to Soviet culture. This show will be free and open to the public and will run until April 13, 2015.

If you want to learn more about the show check out the exhibition’s website.