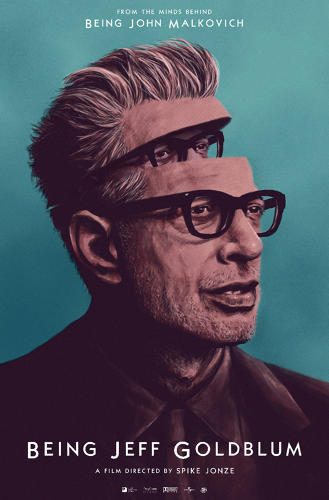 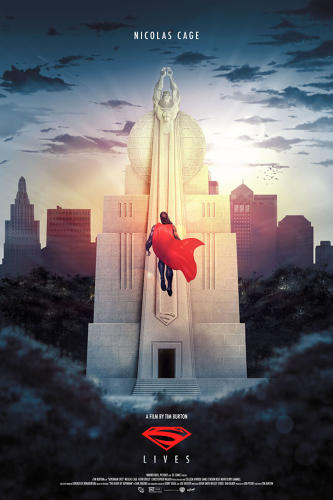 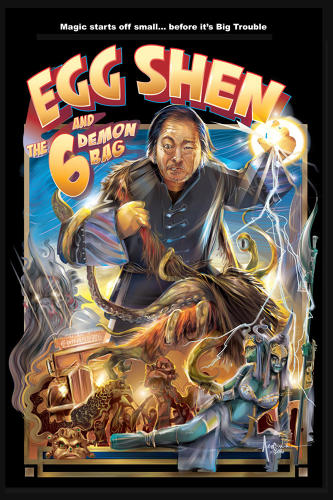 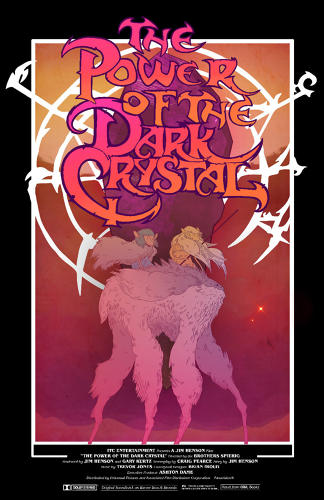 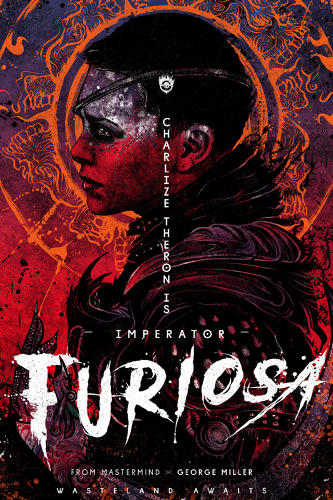 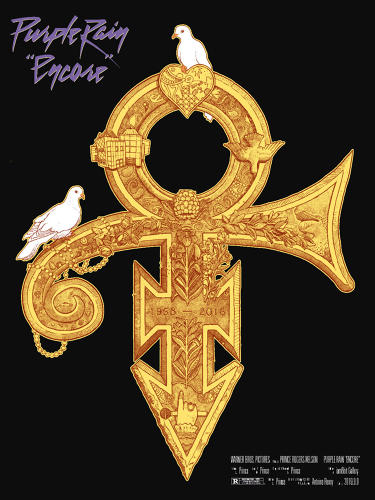 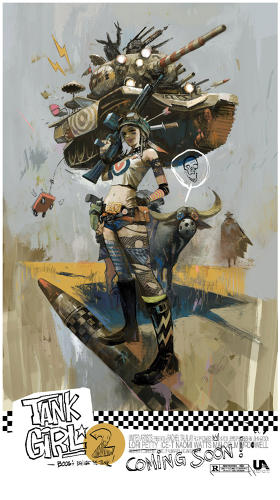 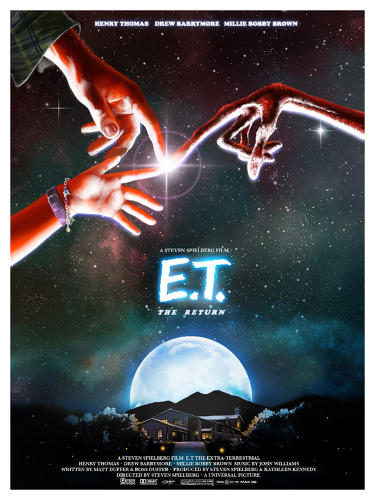 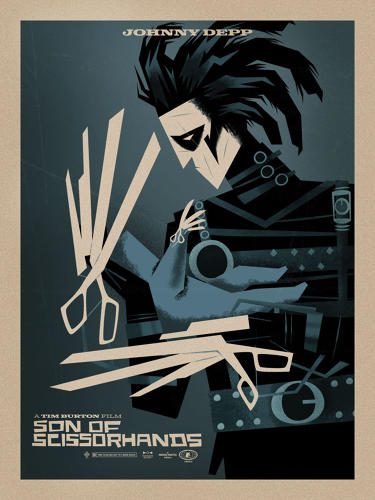 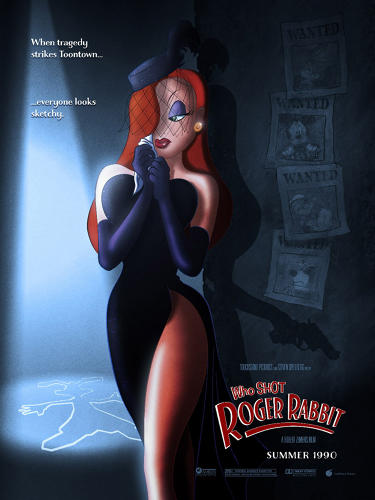 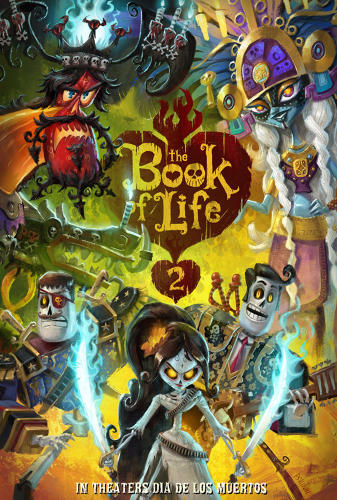 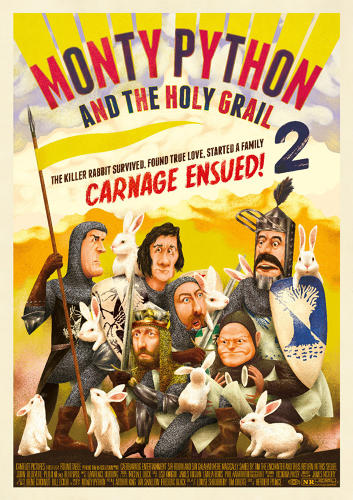 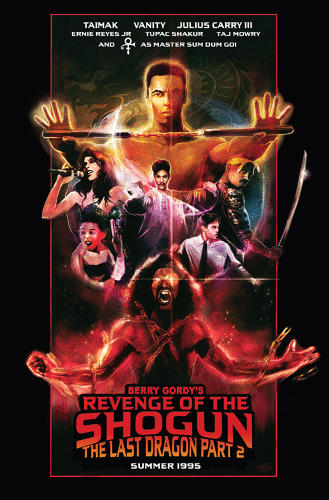 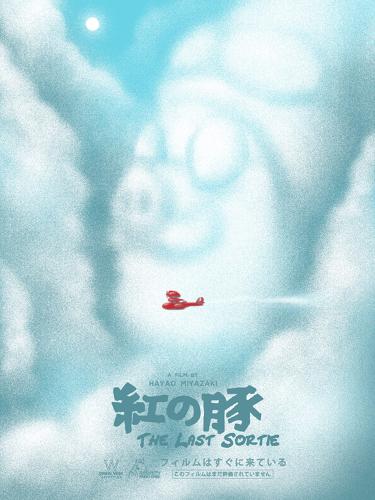 When you love a movie, you remember it for your whole life, and most of the time, you crave for a sequel, but many times it never arrives, and probably never will. To ease this desire a group of designers have created a collection of  movie posters for sequels that do not exist.

The series is itself is a sequel, from an exhibition held last year by Los Angeles-based experimental gallery iam8bit where they featured imagined posters for movie sequels. The show proved so popular for the gallery that they’ve put together a second exhibition entitled: Sequel 2.

The new exhibit features work from over 40 artists from around the world. The posters include imagined sequels for movies like Close Encounters of the Third Kind, Being John Malkovich, and Who Framed Roger Rabbit?

Check out all the posters and tell us which one is your favorite! Is there a movie sequel poster that you would like to see made??