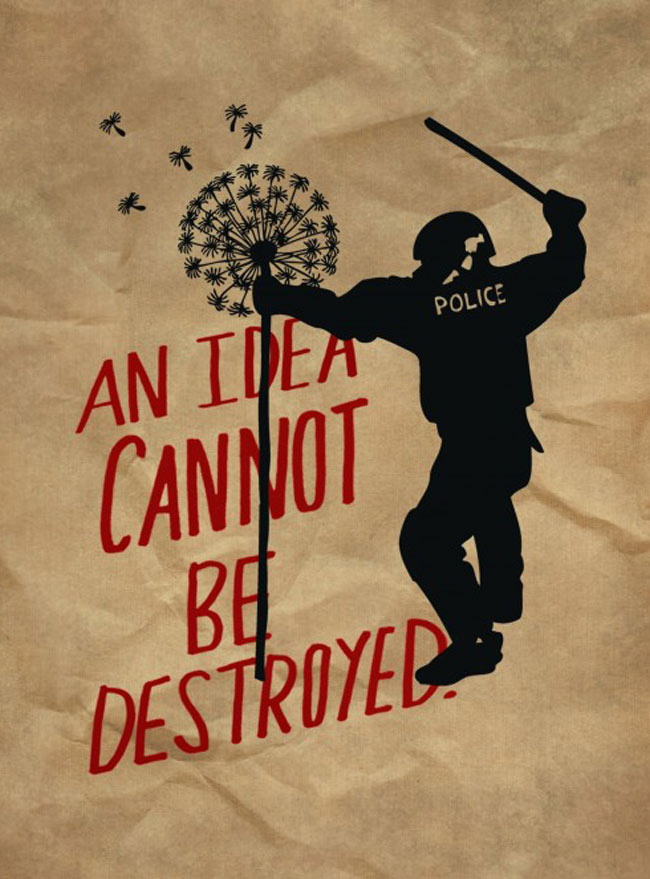 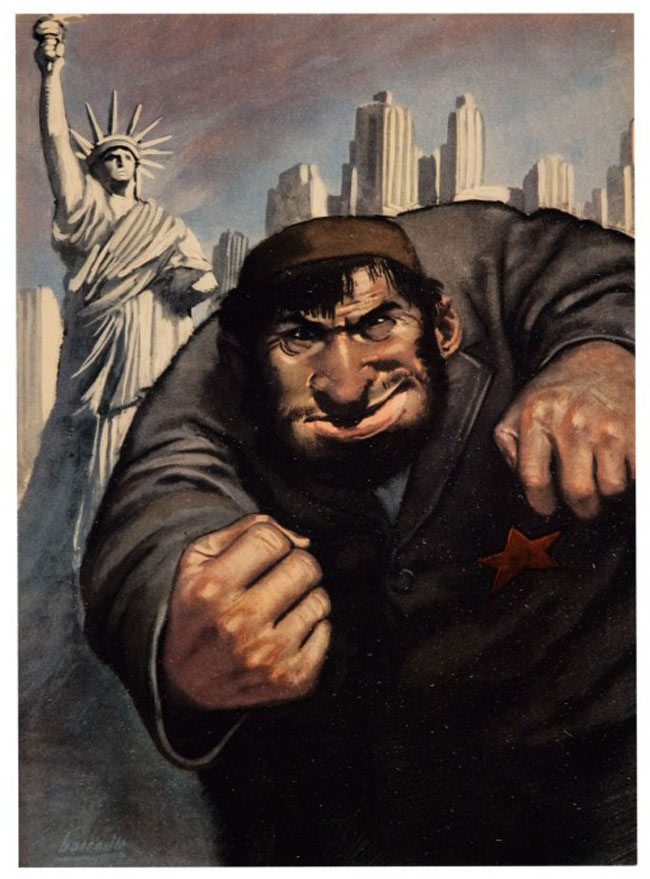 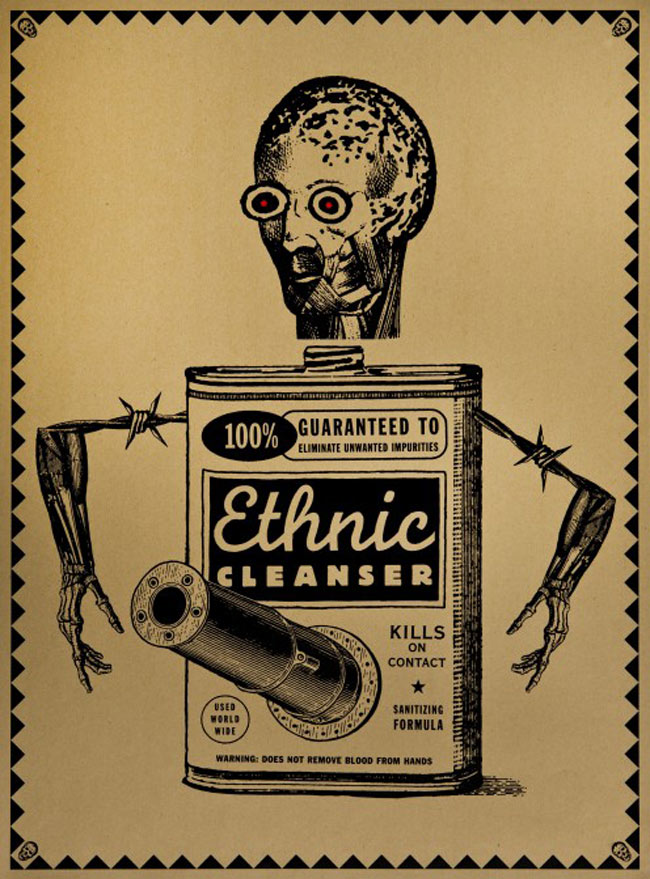 The exhibition is a reference to Marshall McLuhan’s famous statement that “the medium is the message,” which appeared in his book Understanding Media (1964). While the majority of the 20th century was characterized by competition between two dominant economic systems, capitalism and socialism, today’s situation is in this respect much less clear. The current uncertainty and instability in society is accompanied by attempts by political opportunists to resuscitate certain concepts from past ideologies, for example racism and fascism, or to the state’s tendency to suppress democratic principles, for example in its efforts to monitor its citizens. The media are the main means for communicating these messages or meta-narratives.

The Poster in the Clash of Ideologies, 1914-2014 focuses on the medium of the poster, with overlaps to other media, as film and digital media. The exhibition follows a chronological sequence of distinct historical periods. The first sections shows the close connection between wars and nation states on the one hand, and the inception and entrenchment of the Communist system following World War I and II on the other hand. Another part deals with the Cold War era, i.e. the competition between socialism and capitalism, systems represented by to world powers, the USSR and the USA. The section devoted to the post-1989 era will emphasize specific of the 1990s transformation period, including the effects of globalization processes. The final part of the exhibition indicates the relationship between the rapidly developing media sector (digital media) and current unstable ideological landscape, in other words, how the link between the media and the message has been evolving.