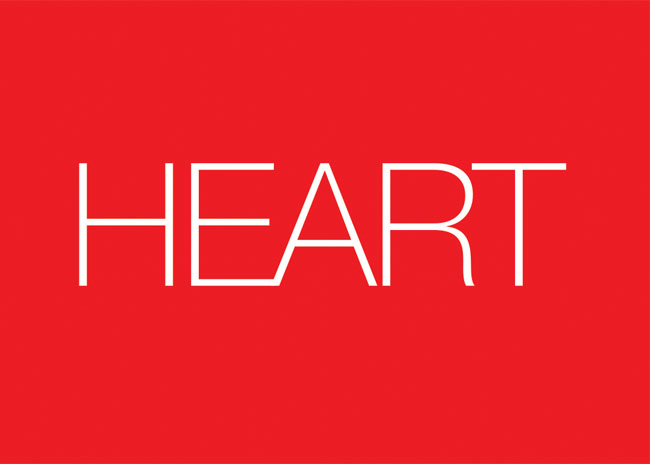 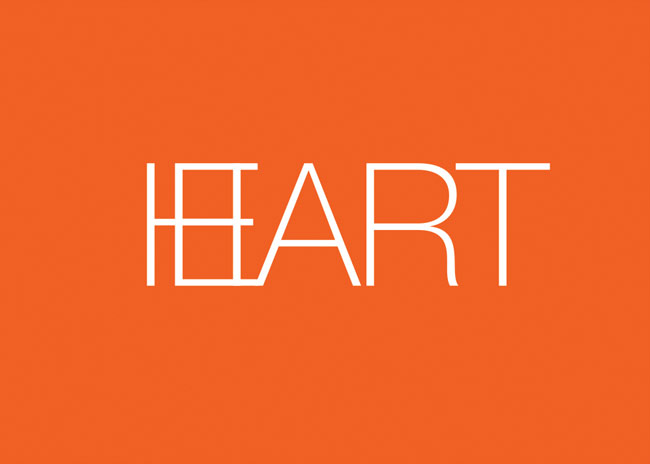 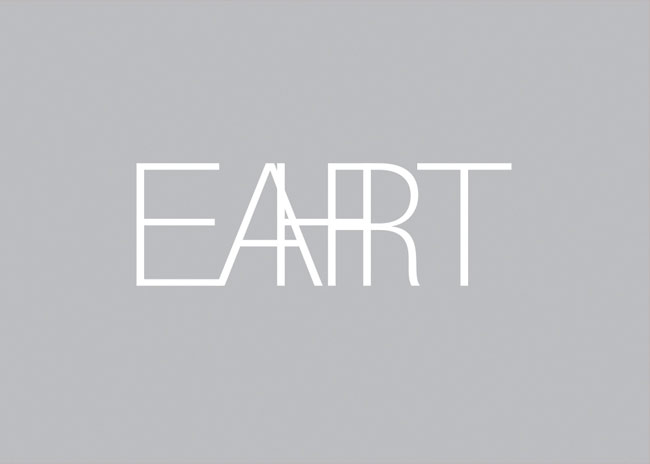 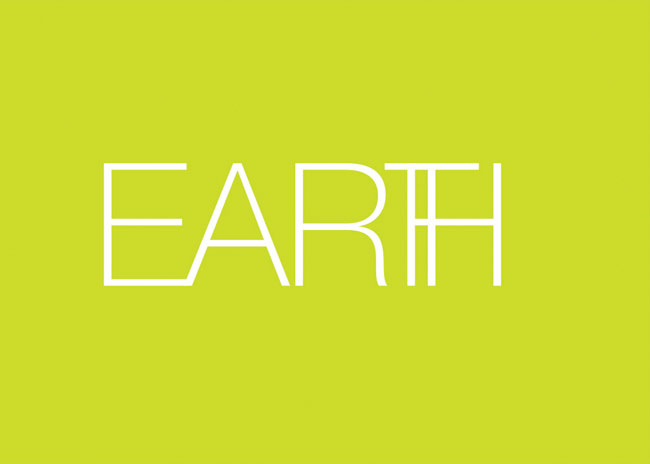 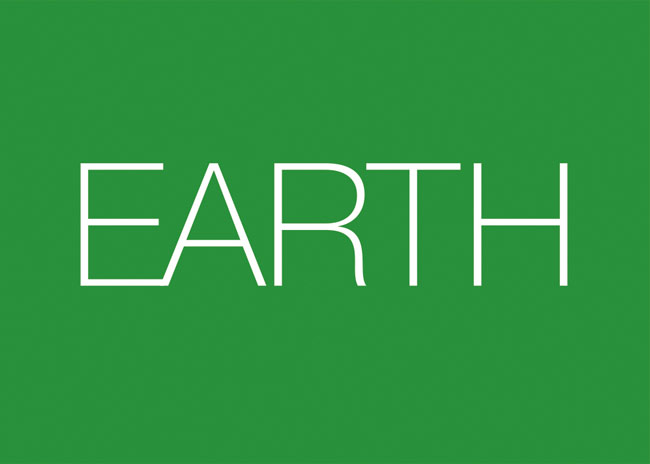 The World Cup is gone but there is nothing to be sad of since we still have our Poster Monday. For the first spot of the day we have a serie designed by Taber Calderon. He was born in Santo Domingo, Dominican Republic. Studied graphic design in New York City, where he works as art director and graphic designer.

Originally Taber wanted to make a graphic for Earth Day 2014 with the ‘Love Earth’ idea. He drew some visuals, but it was looking very I (heart) NY. Then, he wrote down his idea (as he often do) but instead of writing the word love earth, he wrote heart earth… after a few seconds, he saw it!

The concept was ‘wordplay’. The graphic was created to be an animation but of course he could not resist making it into a poster. After sometime and many sketches, he concluded that molding this idea into one poster was not working for him and that it would tell a better story and be more aesthetically engaging in five different color panels.

Sadly his personal website is currently down but Taber is quite famous so you can find his posters all over the web. Look around. And stay tuned until we reveal the next spot of the day.