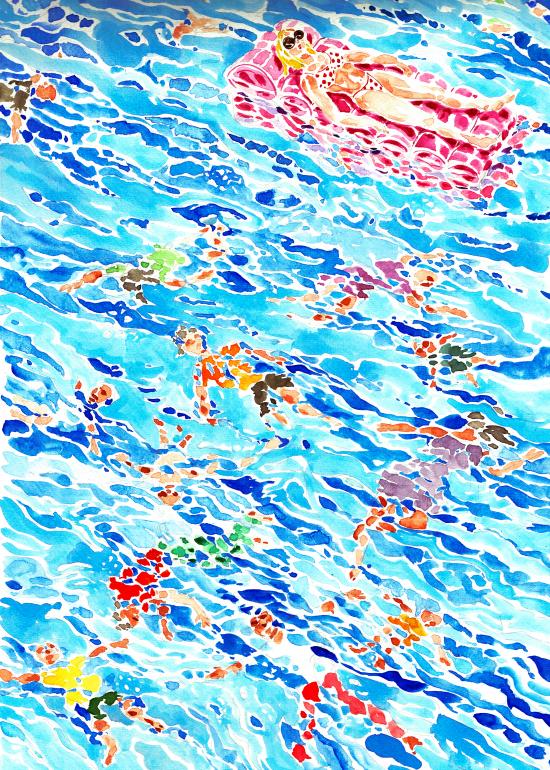 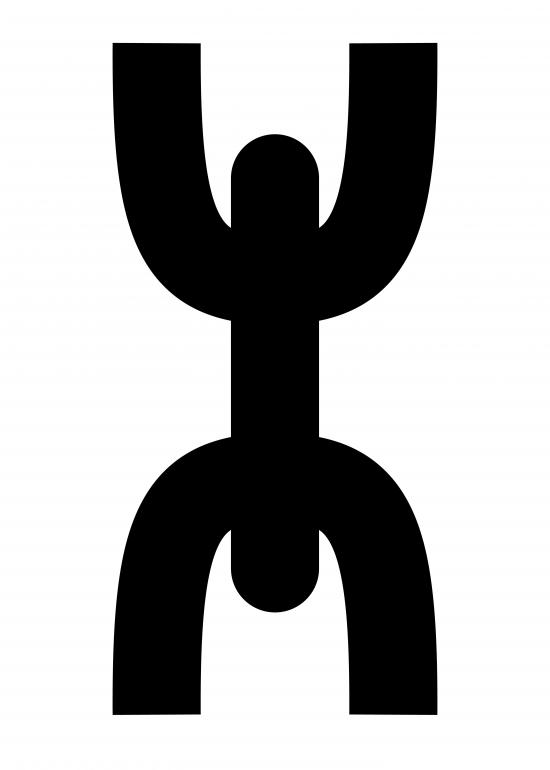 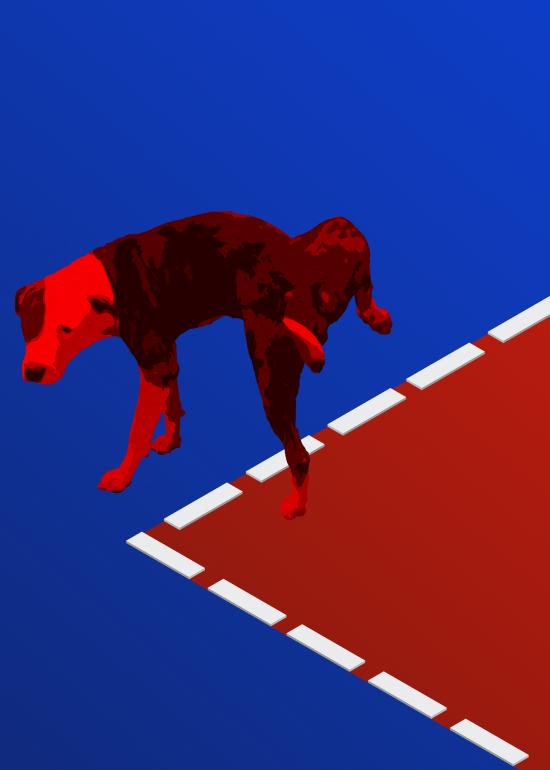 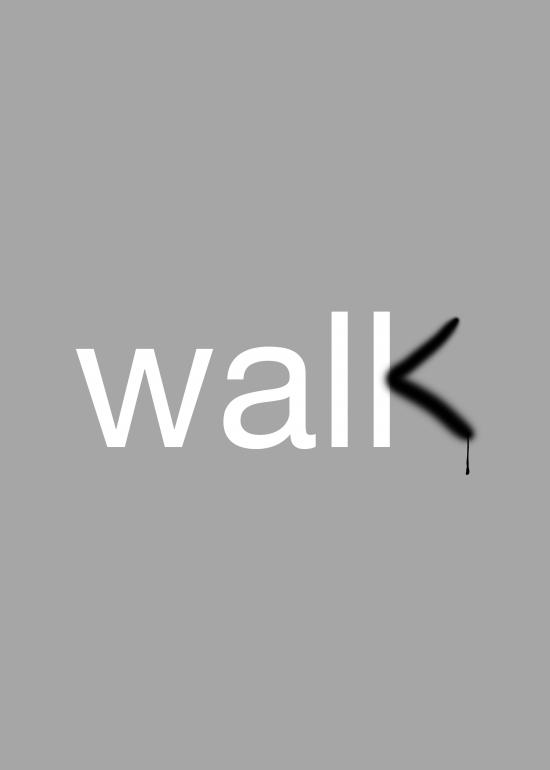 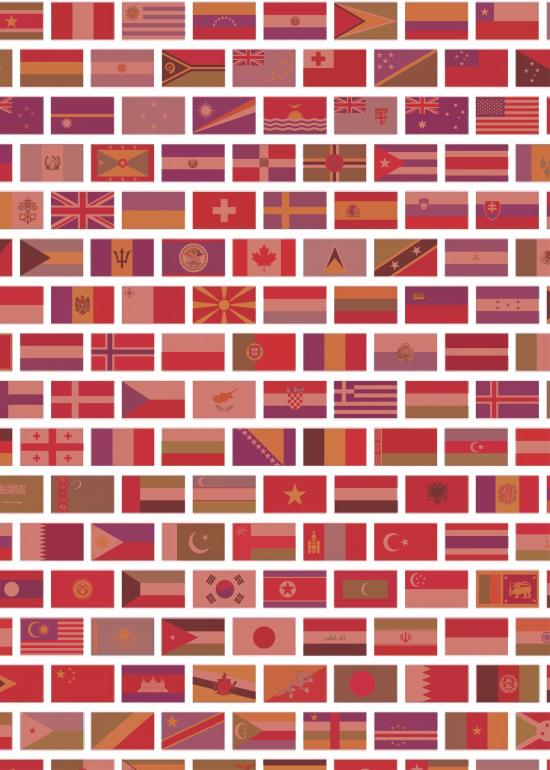 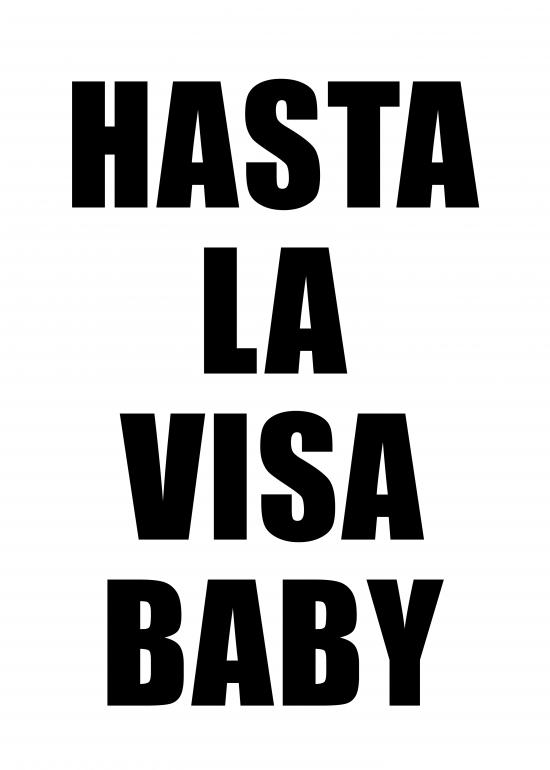 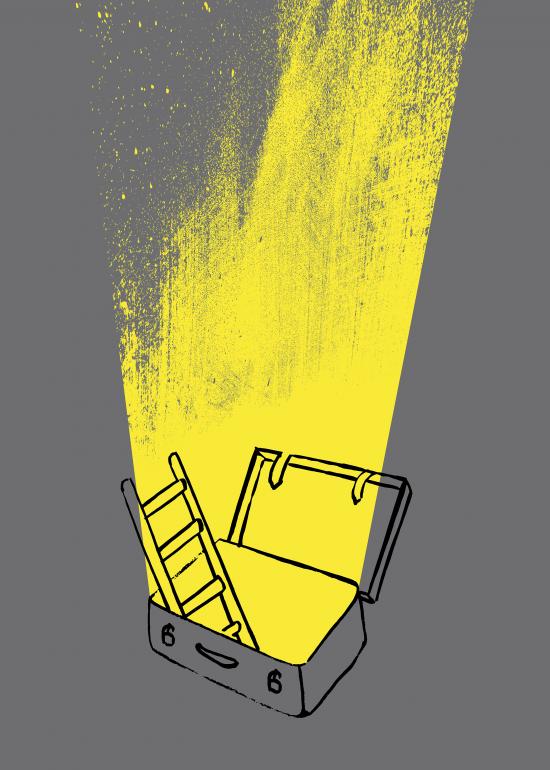 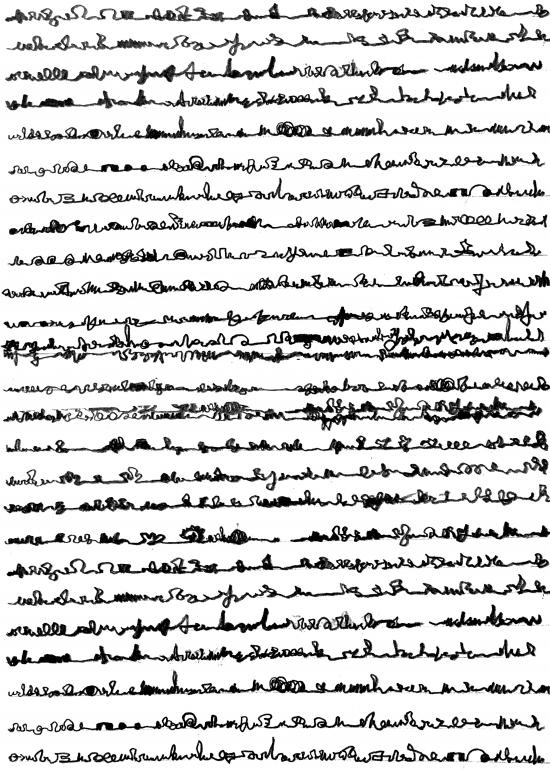 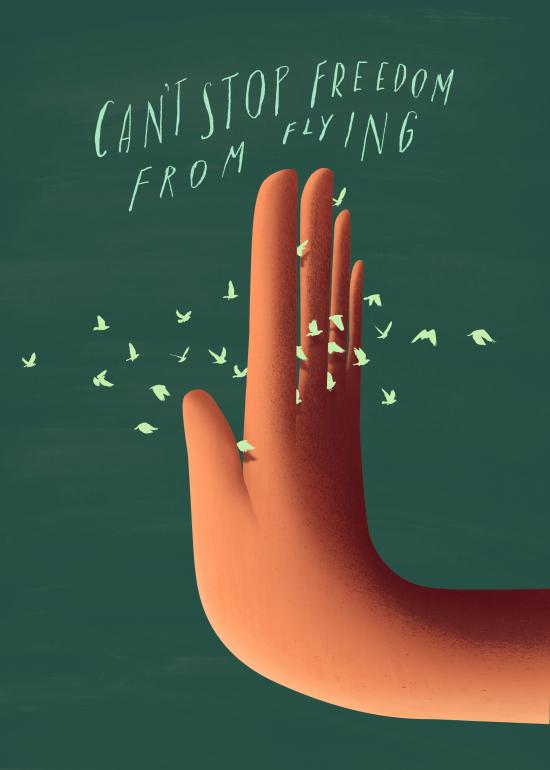 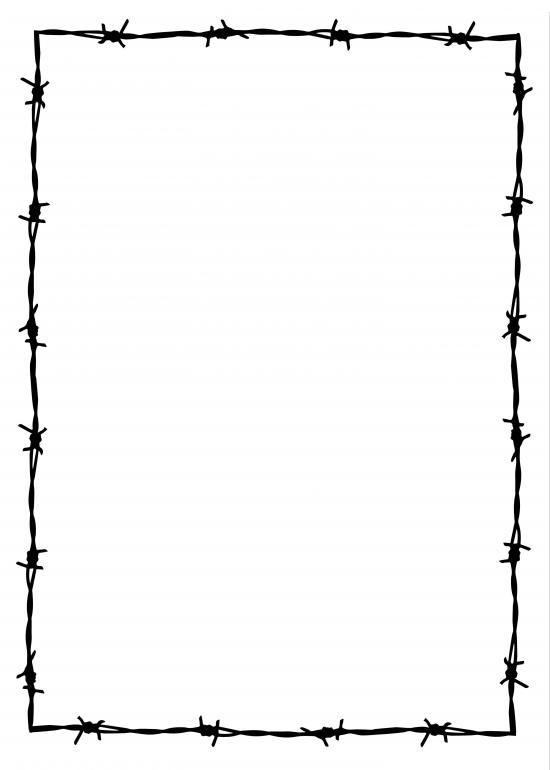 If you are a poster designer, you must know that Poster for Tomorrow is THE competition regarding social issues of the world, such as human rights. Since 2009, they have yearly organized a call for entries to designers and general public alike, to visually express their point of view about an specific given issue.

The subject of this year is the “Freedom of Movement”, and with it, they received almost 7000 posters from all around the world!

The 11 jury members selected the best 100 posters of this year’s competition. All of these were taken from the shortlist of 400 posters chosen by their 100 online jury members, composed by 100 jurors, 50 women and 50 men, representing at least 50 different nationalities. They are graphic designers, professionals in the human rights field, museum curators, art professors, media journalists, partners, NGO’s representatives, institutions and foundations.

As tradition, this selection includes their 10 favorites, hence the name TOP 10!

Their names and countries, in order of appearance, are as follows:

Congratulations to you all!

The international premiere of this year’s exhibition will take place on Thursday 7 December, in Paris, France.