Posters about the centenary of The Metamorphosis by Franz Kafka 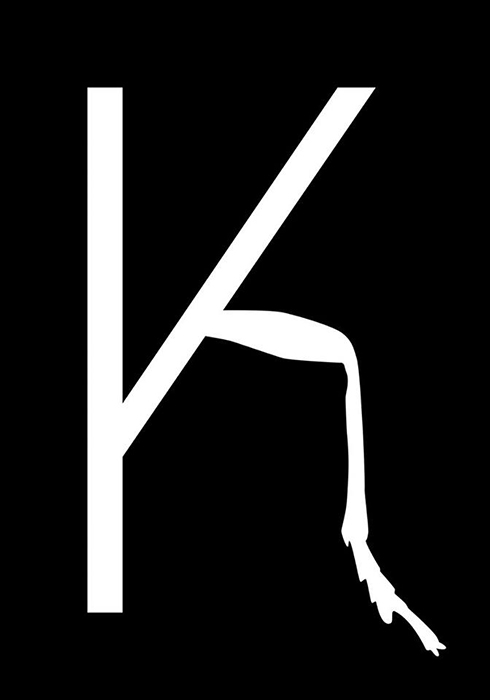 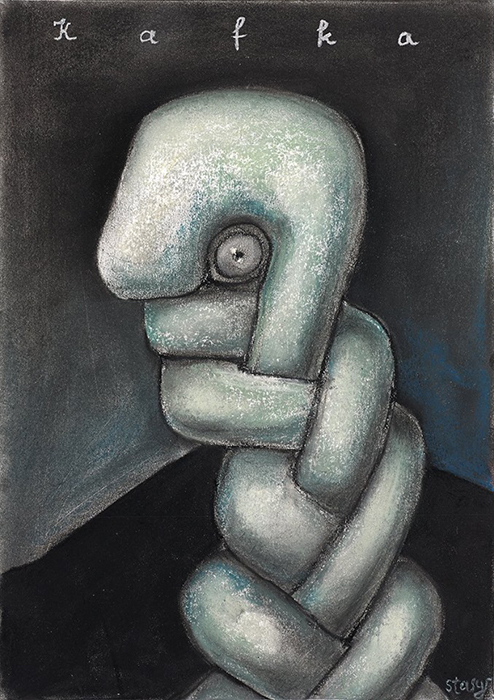 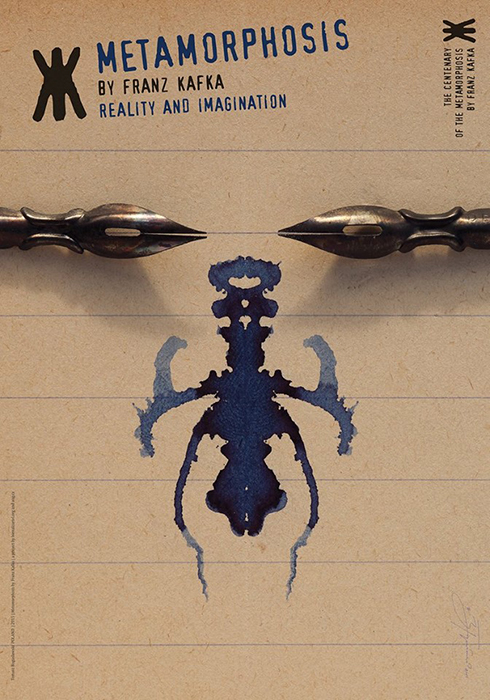 As part of the celebration of its 25th anniversary, the International Poster Biennial in Mexico (BICM) invited designers to participate in the exhibition The Metamorphosis by Franz Kafka, vestige of a restless sleep.

Kafka’s work reflects the climate that existed in central Europe in the period before World War II and still today continues to fascinate readers from the most diverse cultural circles worldwide, becoming at once, inspiration of countless literary and dramatic creative artists.