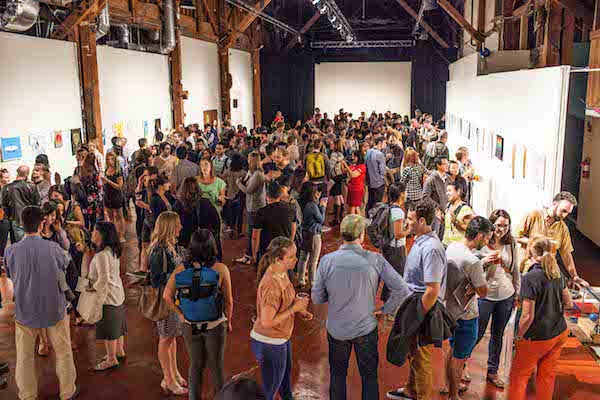 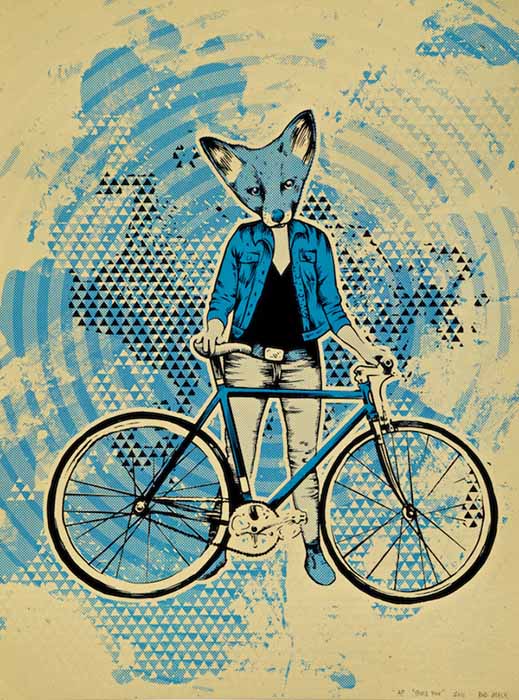 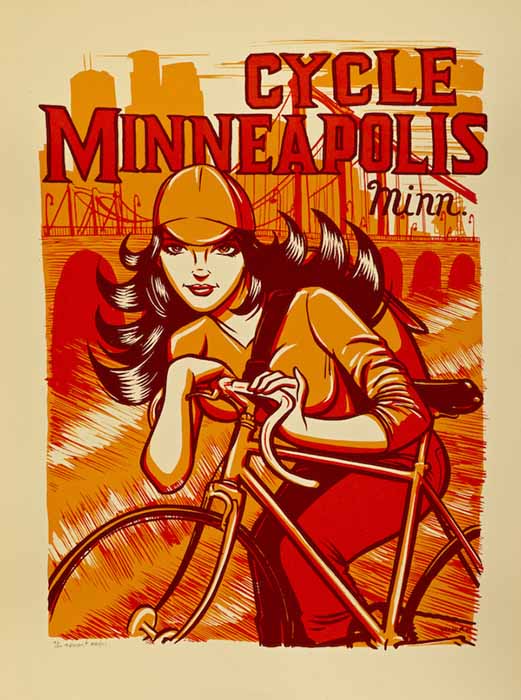 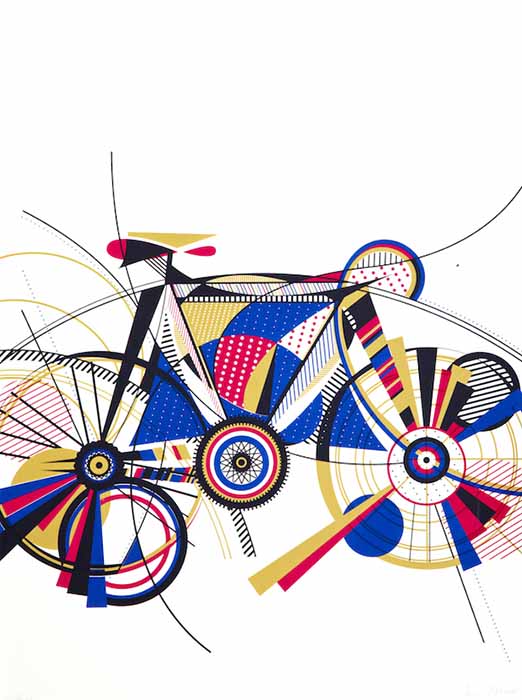 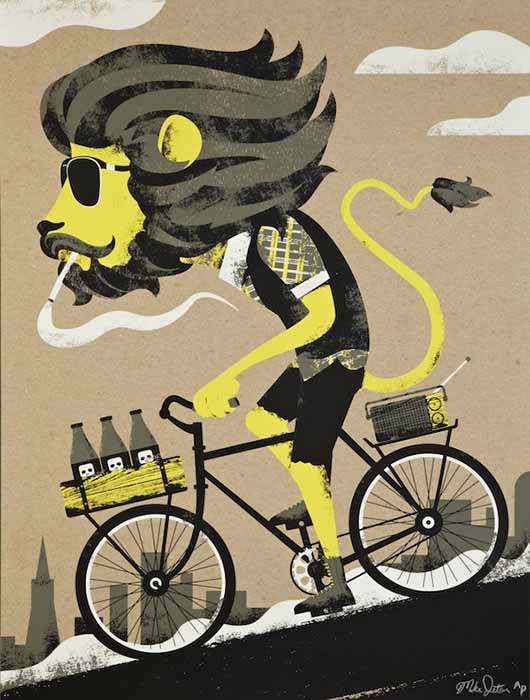 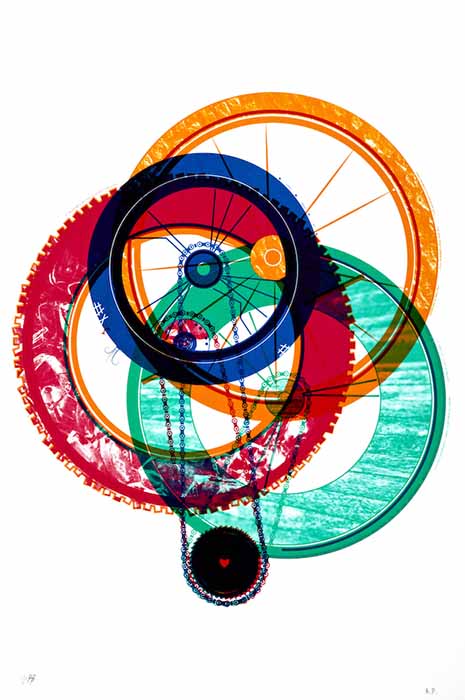 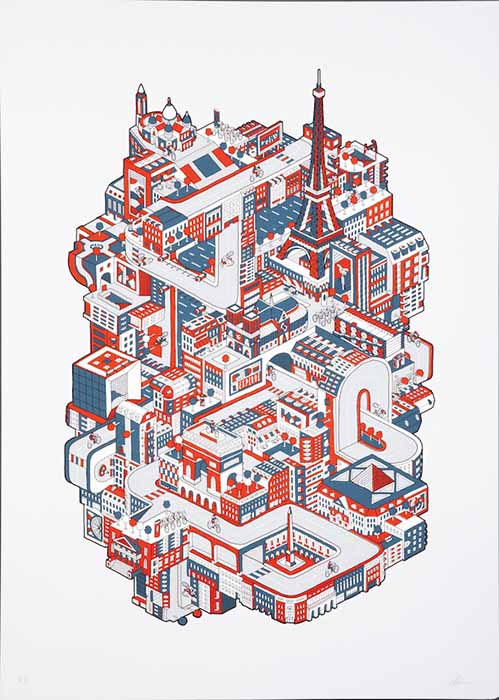 It’s time for yet another bikes+posters=love post! Today the spotlight goes to ArtCrank, the event known as the “poster party for bike people”.

In 2007, Charles Youel was a copywriter and creative director in Minneapolis who had grown restless spending his days making websites, banner ads, and other digital projects. His circle of friends included more than a few avid cyclists and creatives who itched for something more tangible. So he decided to combine two of his passions—cycling and creating—by putting on a show of bicycle-inspired art at One On One Bicycle Studio in Minneapolis, and inviting all his friends.

Five hundred people came to that first show, and most of them went home with at least one poster. In the nearly eight years since, ArtCrank has unrolled more than 2,000 designs at more than 50 events staged in cities including Austin, Boston, Chicago, Denver, New York, Portland, San Francisco, Seattle, and Washington, D.C.