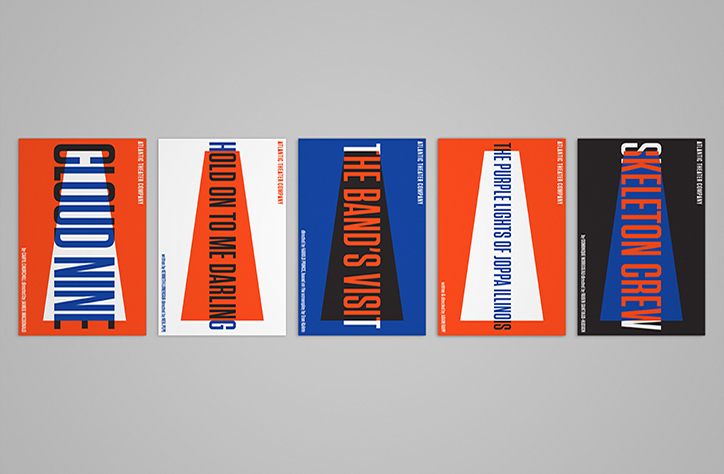 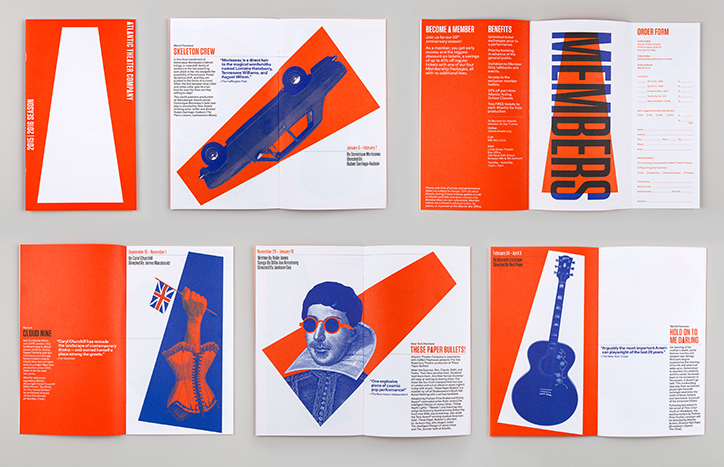 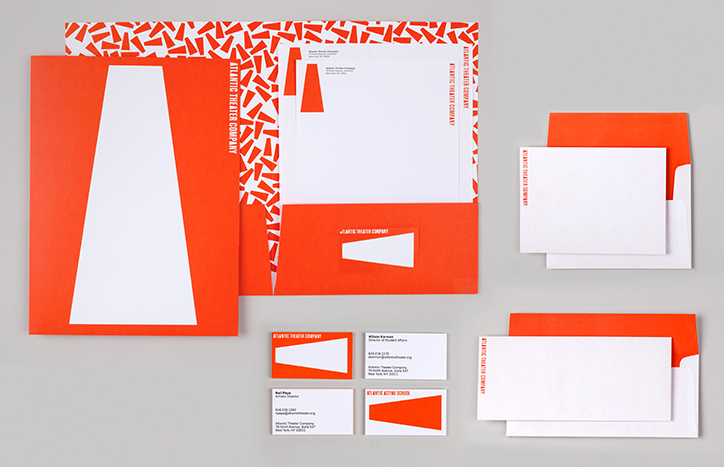 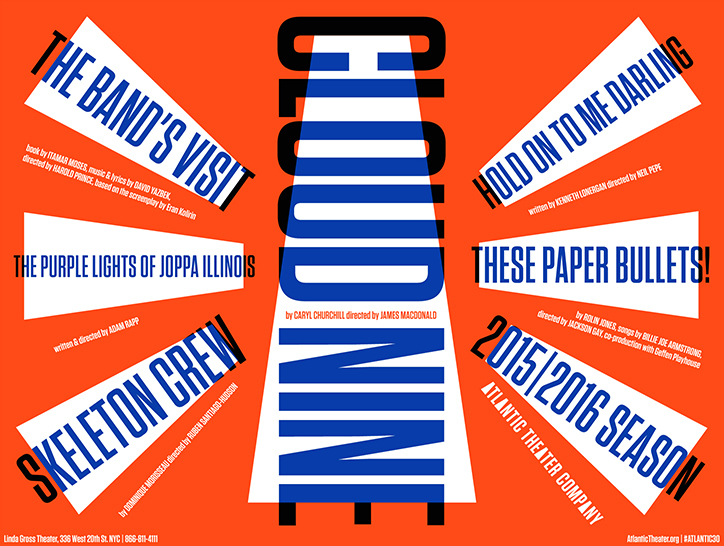 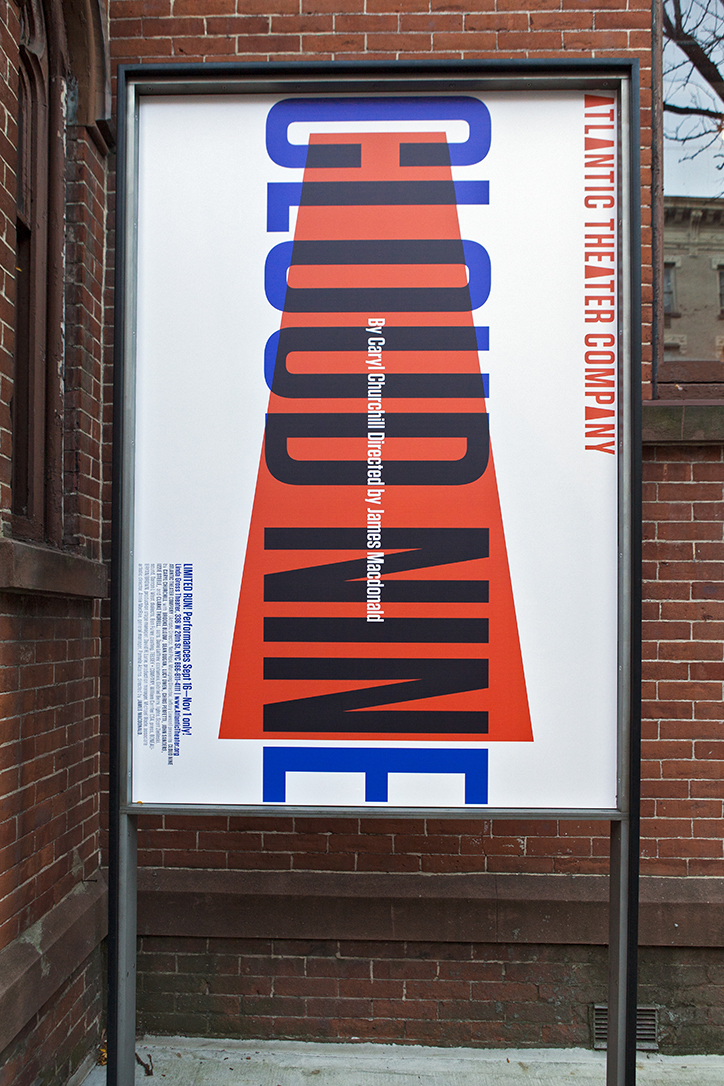 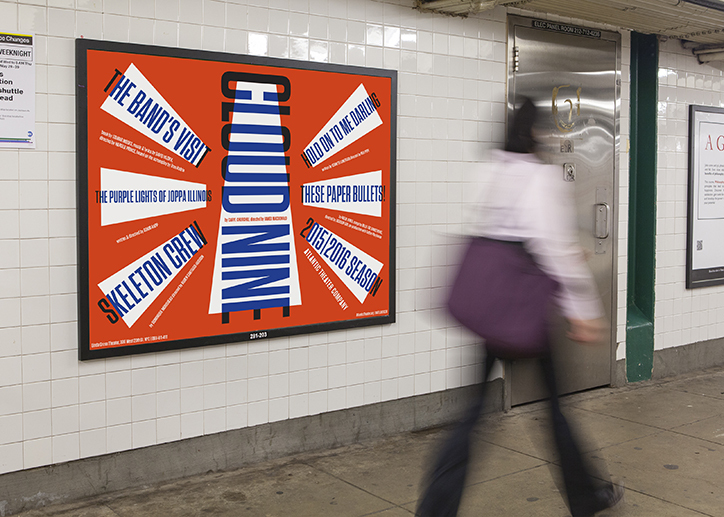 Founded in 1985, the Atlantic Theater Company in New York is one of the city’s most influential off broadway theatre companies. Last year, Poster Master Paula Scher designed a new bold identity for the company that extends across posters, programmes and other promotional material and utilises found imagery, montages and photo illustrations alongside the spotlight-like “A” shape that serves as the Atlantic’s emblem. The identity uses bright hues of blue, red and white and it’s design to be flexible enough to encompass the six productions that the company has each year. The identity was developed working closely with the Atlantic’s artistic director Neil Pepe and managing director Jeffory Lawson. Throughout the process the focus was to have a graphic identity that would “raise its institutional profile and stand out in the city’s crowded arts landscape.”

Via It´s nice that