The Polish Poster In Turkey 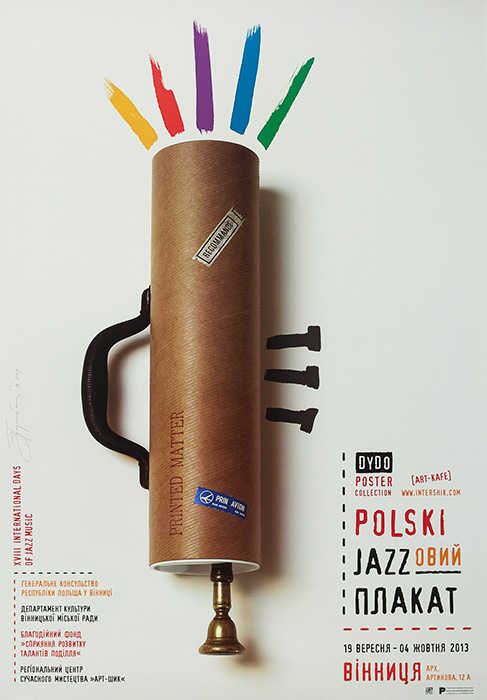 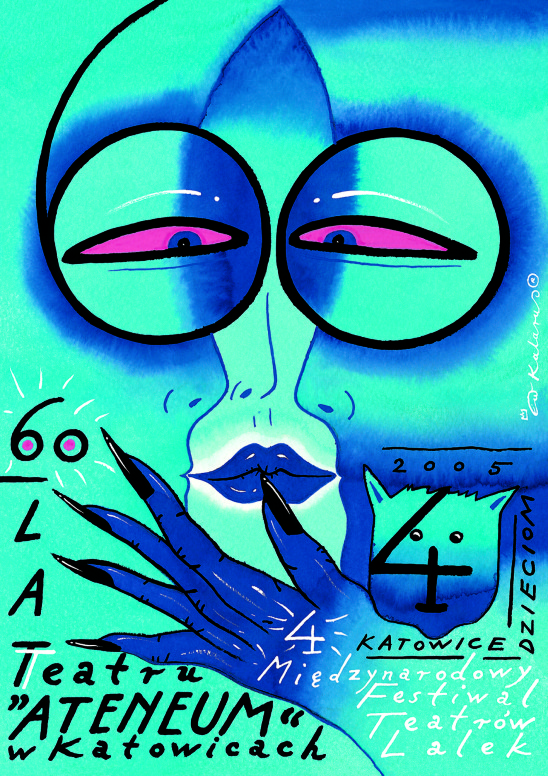 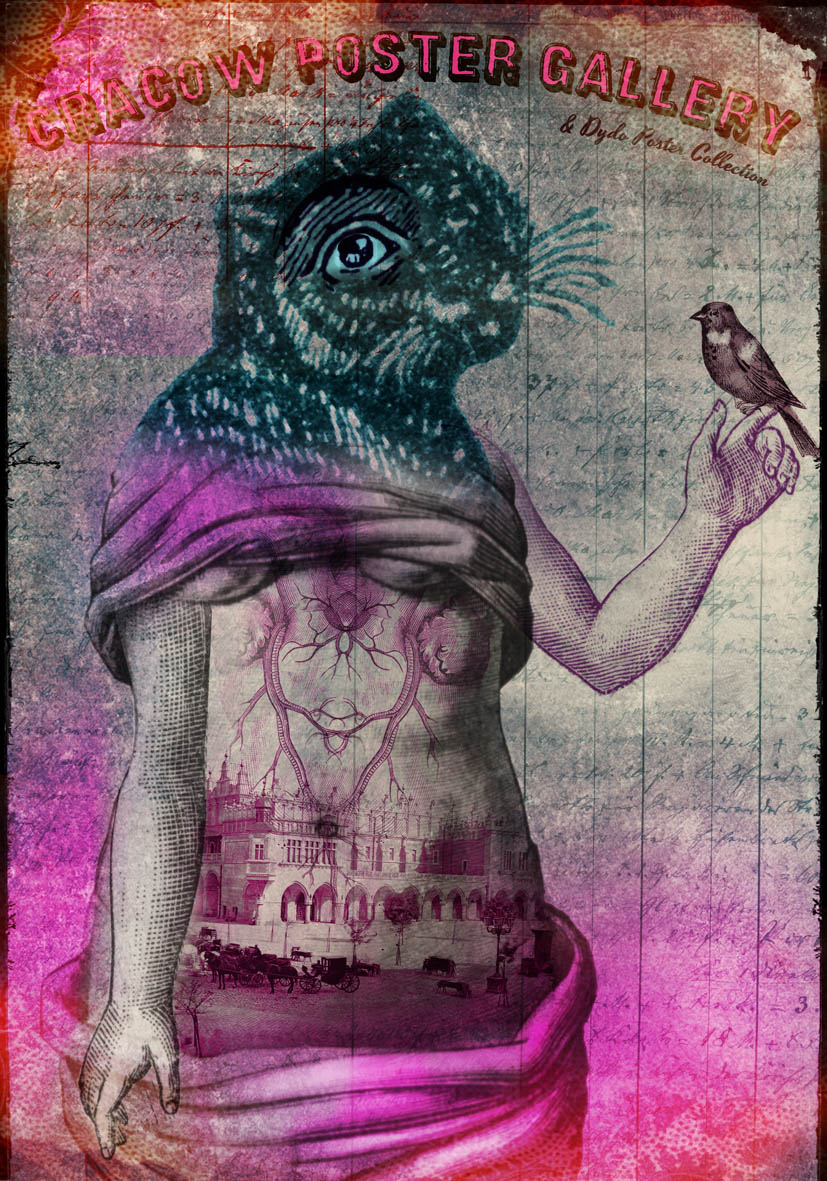 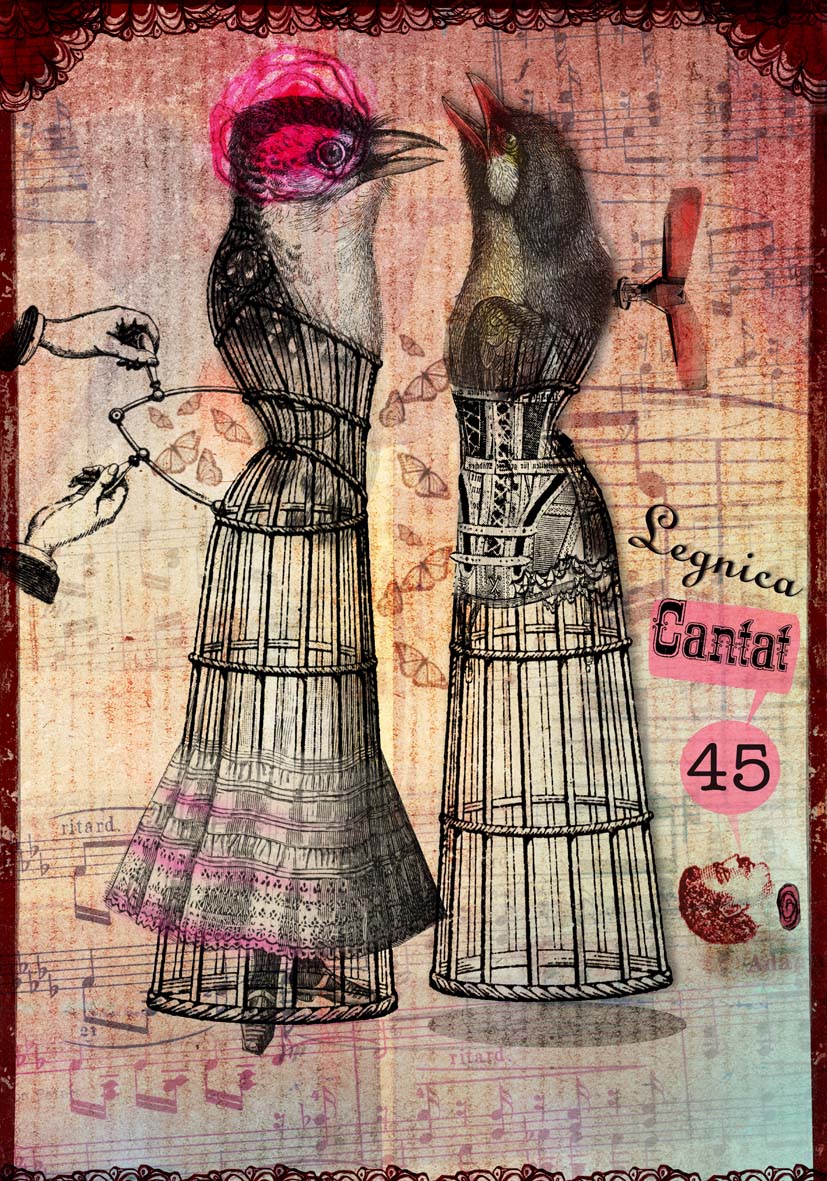 The Polish Poster in Turkey project brings together several major exhibitions as part of Grafist 18 in Istanbul and the Polish Poster Week in Ankara. The next exhibitions in line will be on view between 20-26 October, 2014 at Bilkent University and CerModern in the Turkish capital.  This is the second part of the project Polish Poster in Turkey, in collaboration with the Poster Gallery in Kraków.  There will be two different exhibitions going on view. The first display will be held on the Bilkent University campus. The selection will include works by Roman Kalarus from Academy of Fine Arts in Katowice; Kaja Renkas from Silesian University, Art Institute in Cieszyn; Michał Jandura from Academy of Fine Arts in Kraków. Workshops with students, lectures, meetings and a series of exhibitions presenting contemporary Polish poster will be open to the public on campus.

Polish posters will also appear in the city centre at Cer Modern.  In the main lobby, more than 70 posters selected from the collection of Krzysztof Dydo will be available. Meanwhile, at CerModern’s extension,  HUB Art Space,  a solo show of works by Tomasz Bogusławski from Academy of Fine Arts in Gdansk will be on view. Ekin Kılıç – artist and co-organizer of the event on the Turkish side, was inspired by Bogusławski’s work to host a graphics workshop at CerModern that will focus on animating his posters.

Meanwhile during Grafist 18, with the participation of Krakow Poster Gallery and The Gardens of Art Association, exhibitions, workshops and lectures related to Polish poster art will be held. The theme of this year’s festival is Henryk Tomaszewski – one of the greatest poster artists, an outstanding graphic designer, illustrator and educator, as well as co-founder of the Polish School of Posters.

The gallery of SALT Beyoglu in Istanbul is to exhibit a selection of 50 posters by Henryk Tomaszewski The second exhibition will include works by Henryk Tomaszewski’s students from all over the world, including Alain Le Quernec, Pierre Bernard, Karel Misek and Polish artists such as Wiesław Rosocha, Mieczysław Wasilewski, Marian Nowinski, Rosław Szaybo and others.