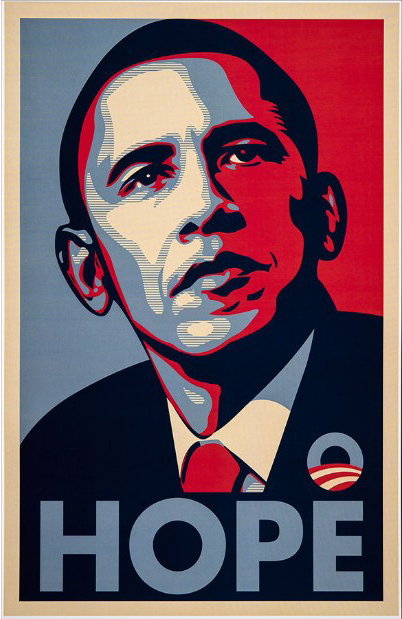 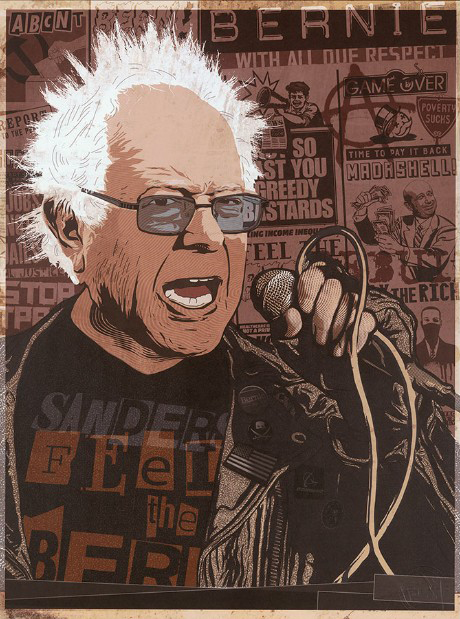 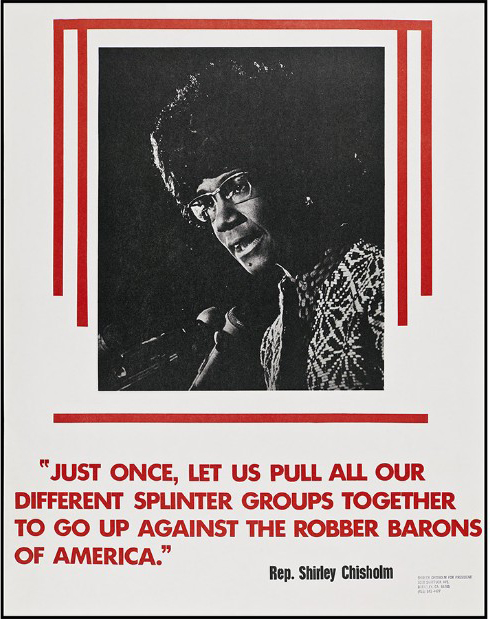 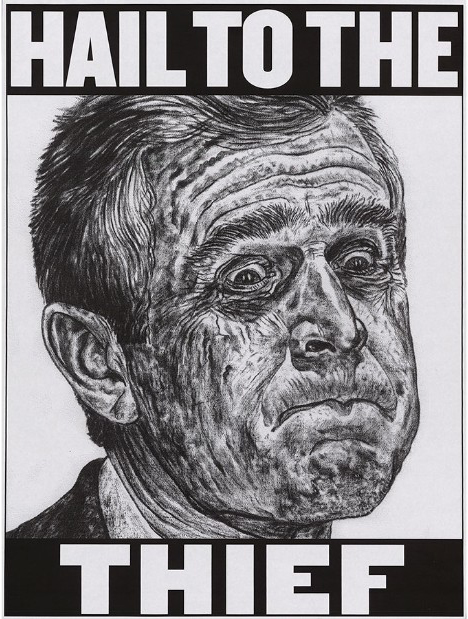 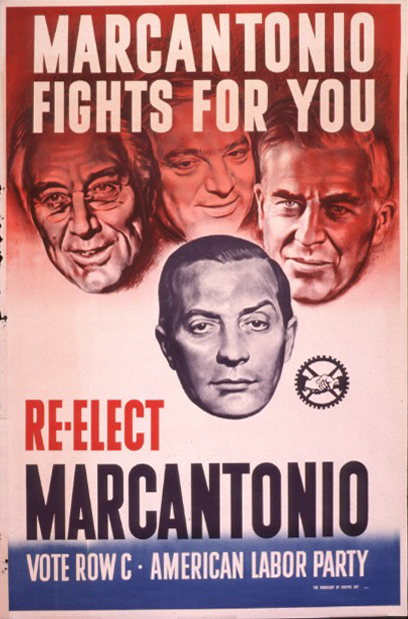 Let’s face it. Most campaign posters that we see in the streets are boring, consisting only of a photo of the candidate and the campaign’s logo. The best ones are the ones that tend to highlight a candidate’s value and optimism, and the posters that oppose them use humor or satire to critique the candidate. But why posters? Because they are still one of the most effective and powerful tools for holding political leaders accountable.

In a new article for CNN Carol A. Wells discusses the persuasive influence of political posters, analyzing memorable historical images,such as the iconic HOPE poster designed by Shepard Fairey as well as contemporary examples of the recent 2016 U.S. election.

If you want to get a deeper understanding of the influence of political posters we strongly recommend you check it out!