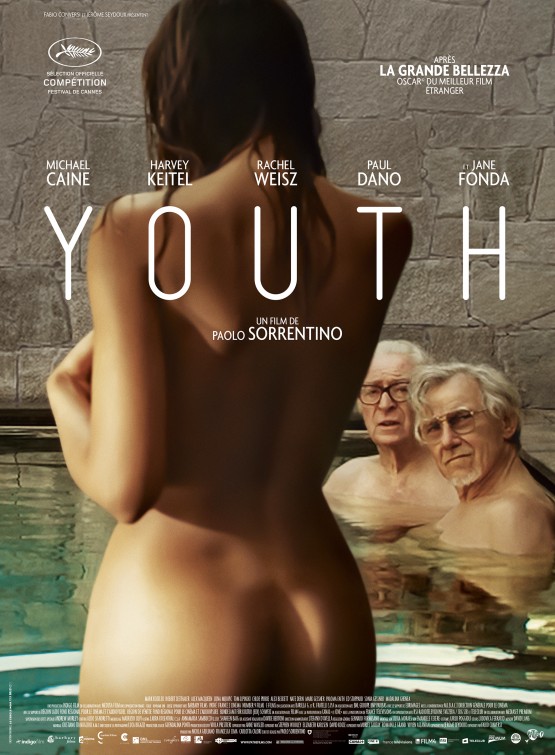 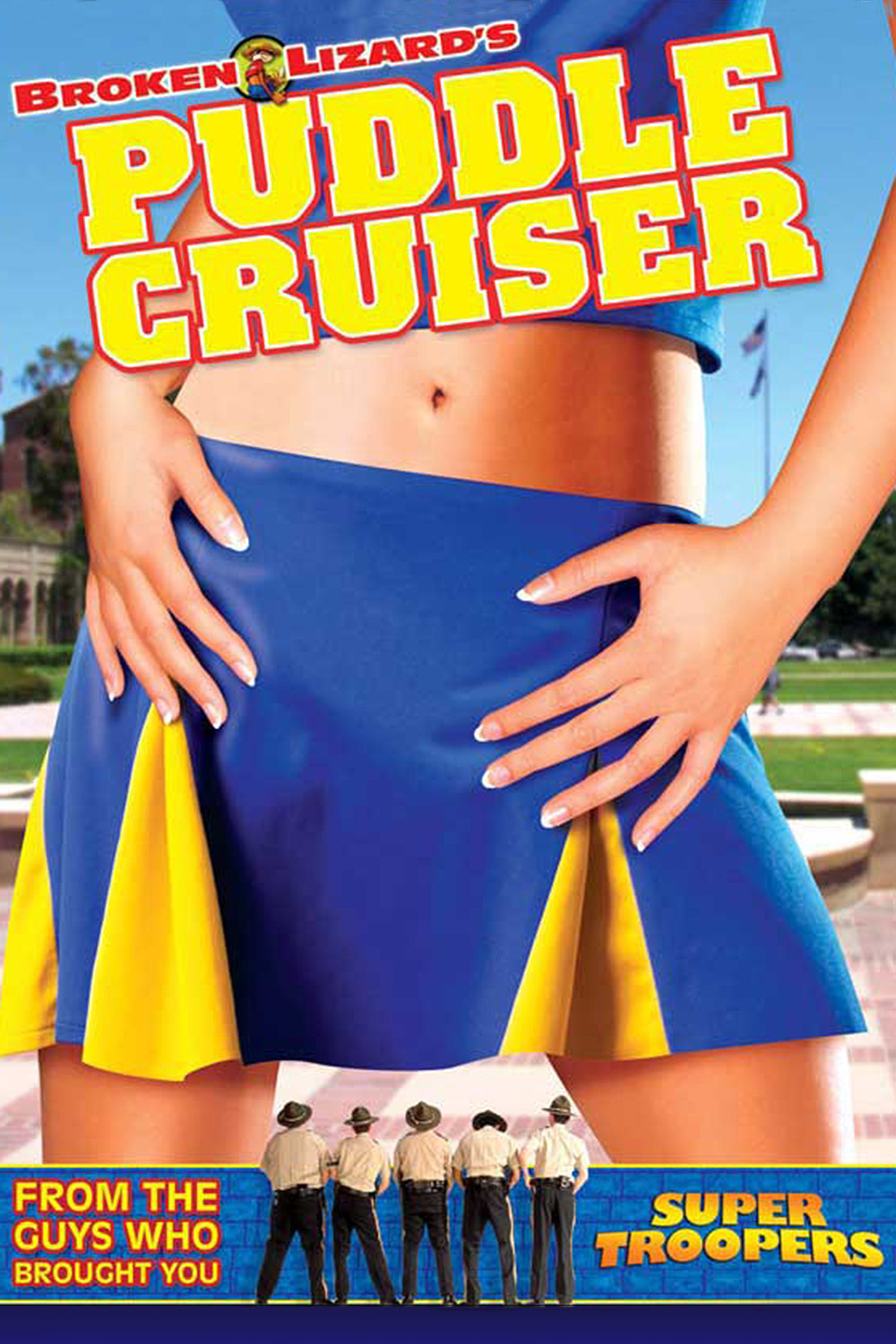 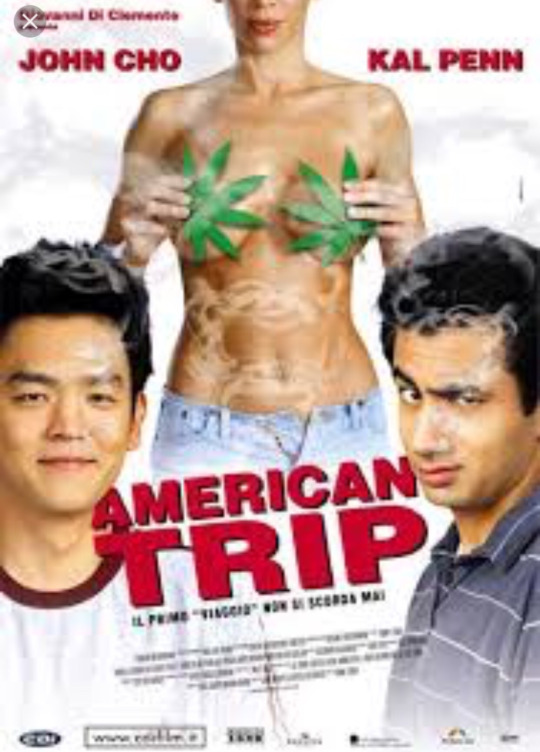 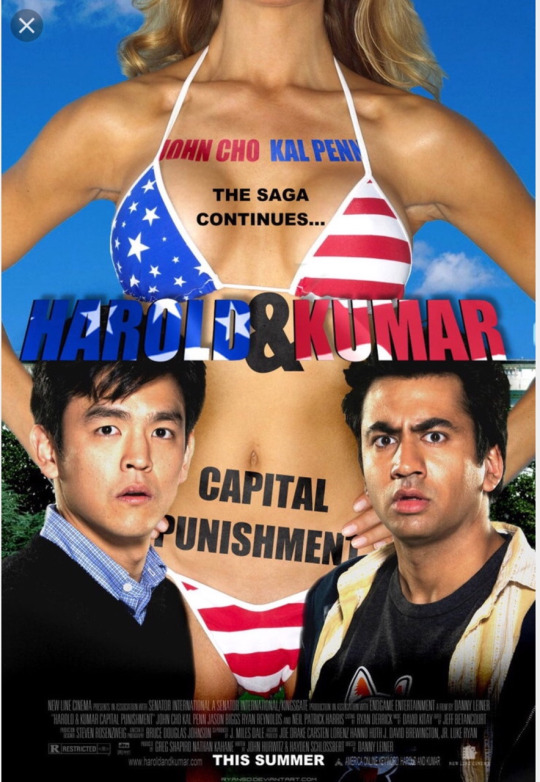 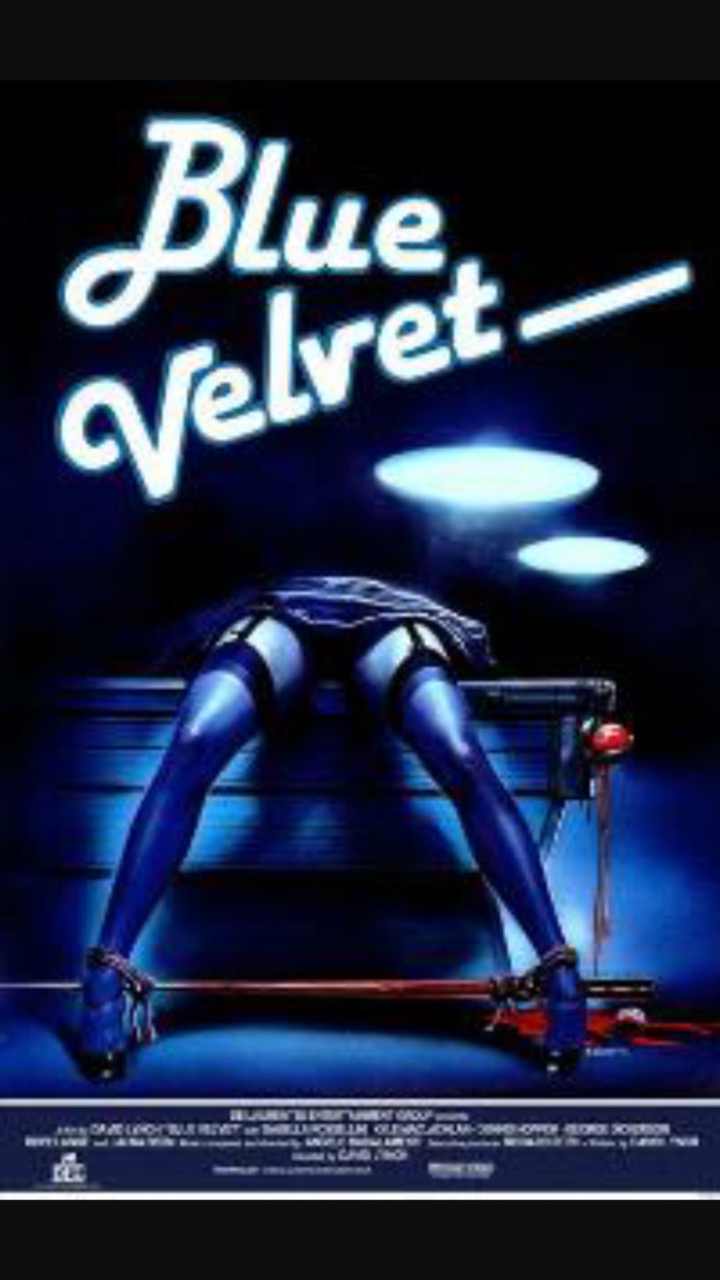 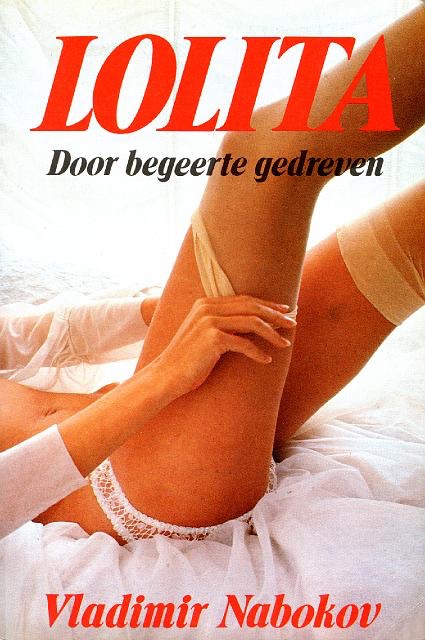 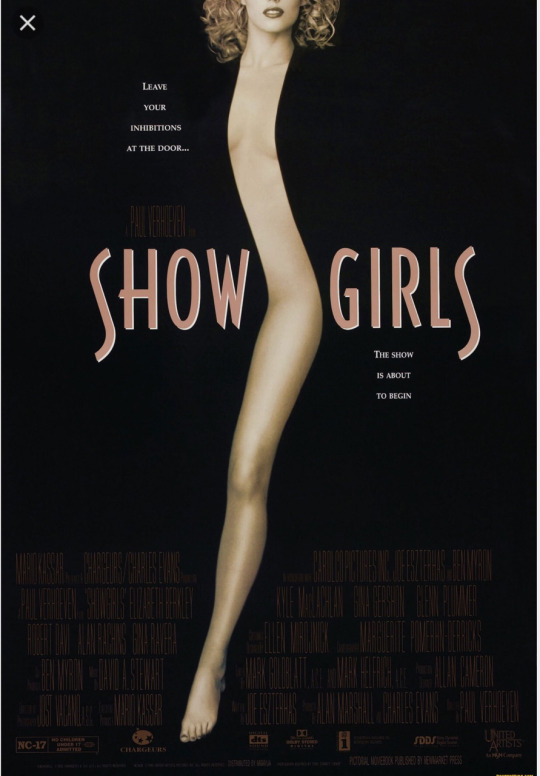 Sometimes it seems like movie posters are all the same. In truth, there are many flavors of terrible in the movie poster rainbow. A new tumblr is devoted to exploring one particular trend: using only the bodies of women for the poster design, leaving out the head.

The Headless Women of Hollywood takes an unflattering look at the male gaze in action. Some of these posters feature only words laid over the torsos, backs, butts, and legs of women; others feature members of the cast in miniature somewhere beneath them, as though about to get attacked by a lady colossus The tumblr unfortunately provides an accurate reflection of an industry filled with one-dimensional female characters.