The Art of John Alvin 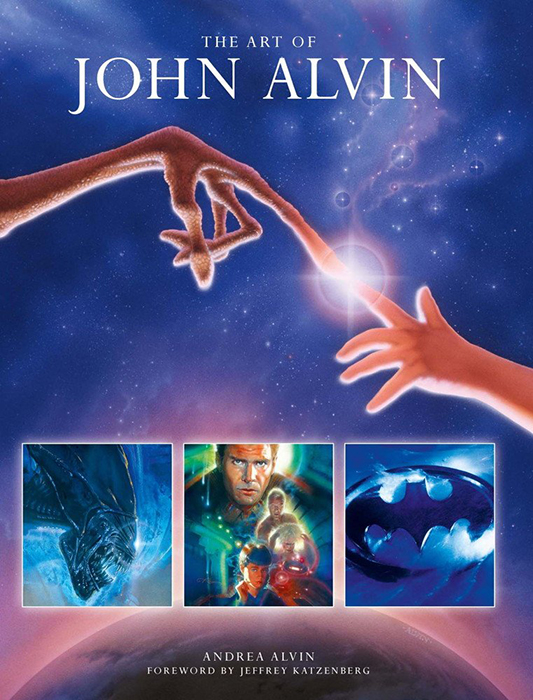 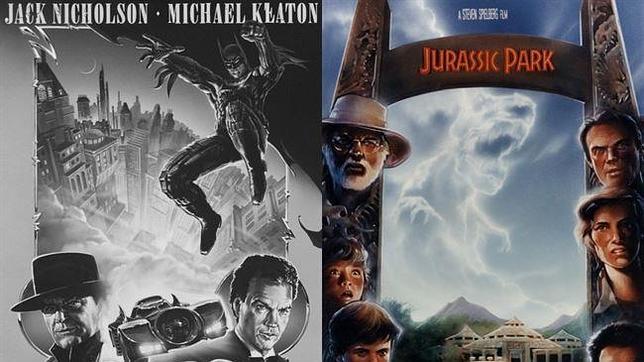 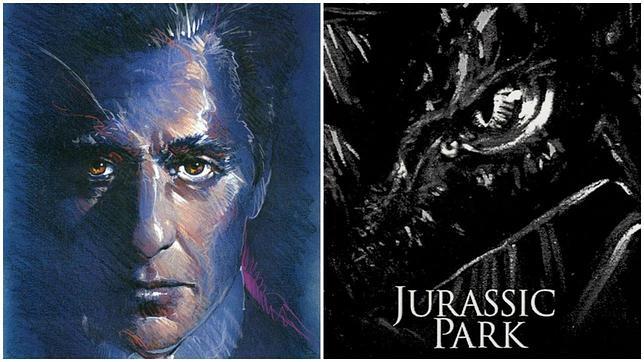 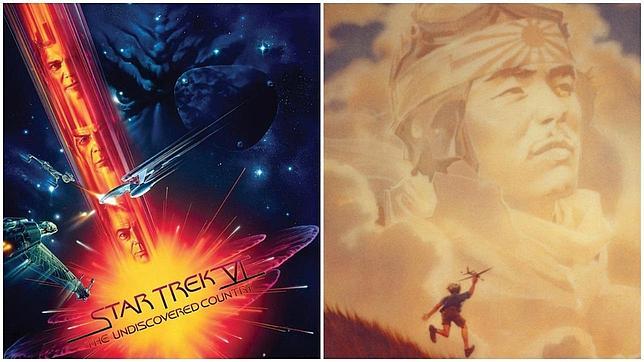 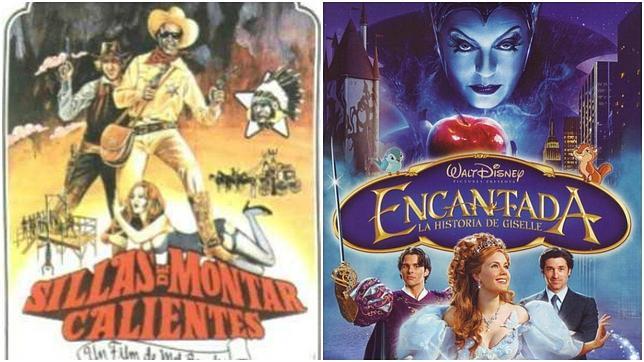 The Art of John Alvin is a book that contains the best works of one of the greatest poster designers of Hollywood, responsible for more than 100 film poster designs, some of which have become iconic images we imagine when we think of the classic films of the past four decades.His posters credits include E.T., Blade Runner,  Aladdin, Beauty and the Beast, The Little Mermaid,The Lion King, The Color Purple, and the Gremlins, among many others. The last work of Alvin was for the Disney movie Enchanted, a year before he passed away on February 6, 2008, consequence of  a heart attack. The book also includes some unpublished works of the artist for films like Batman and Jurassic Park.