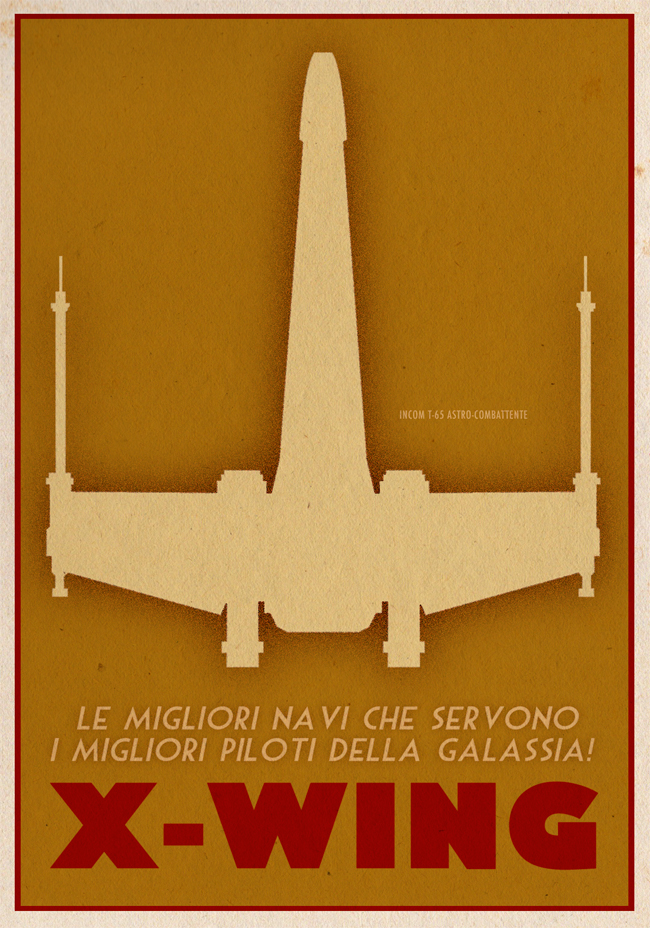 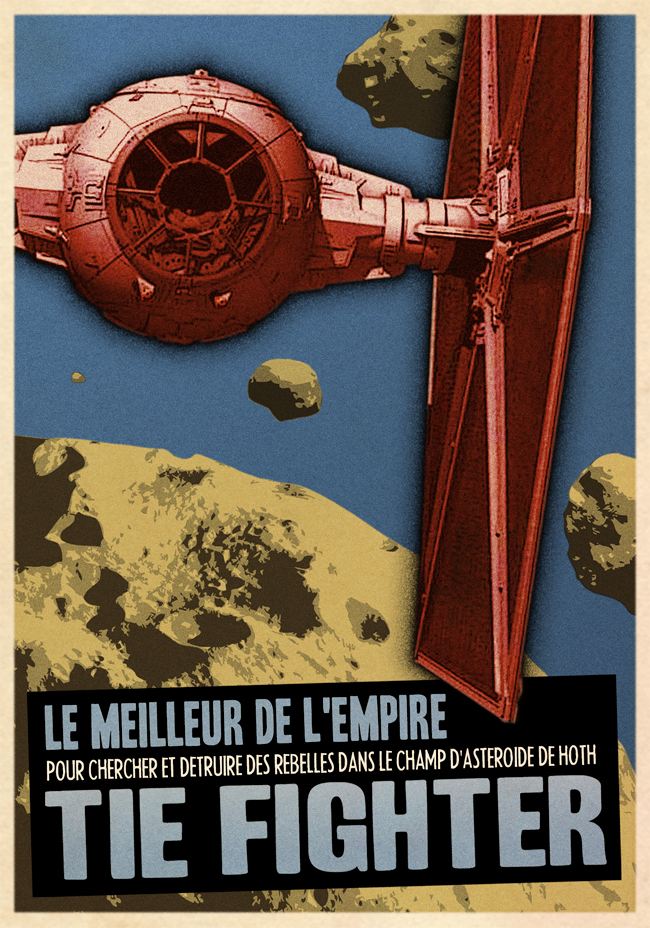 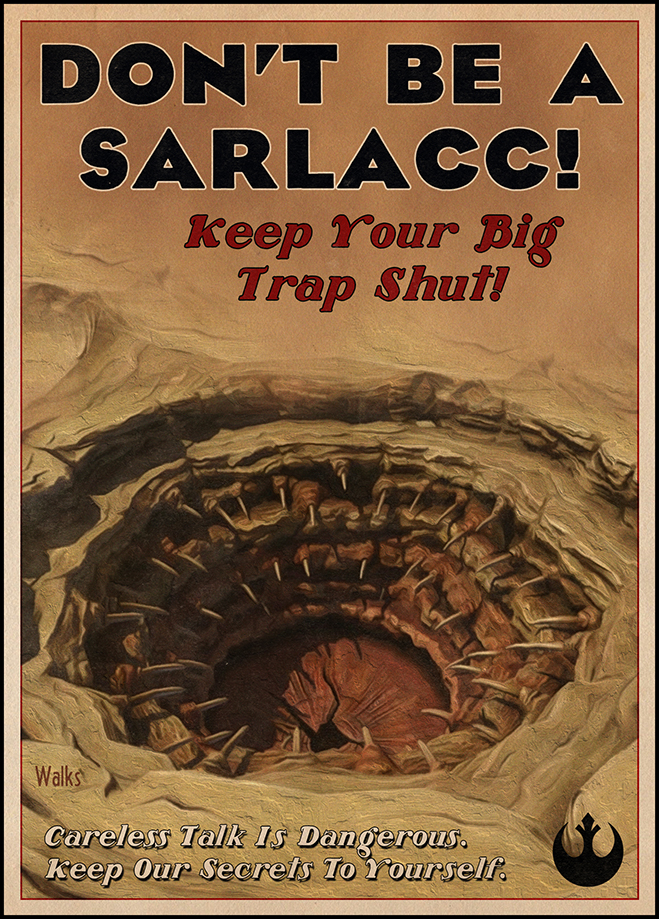 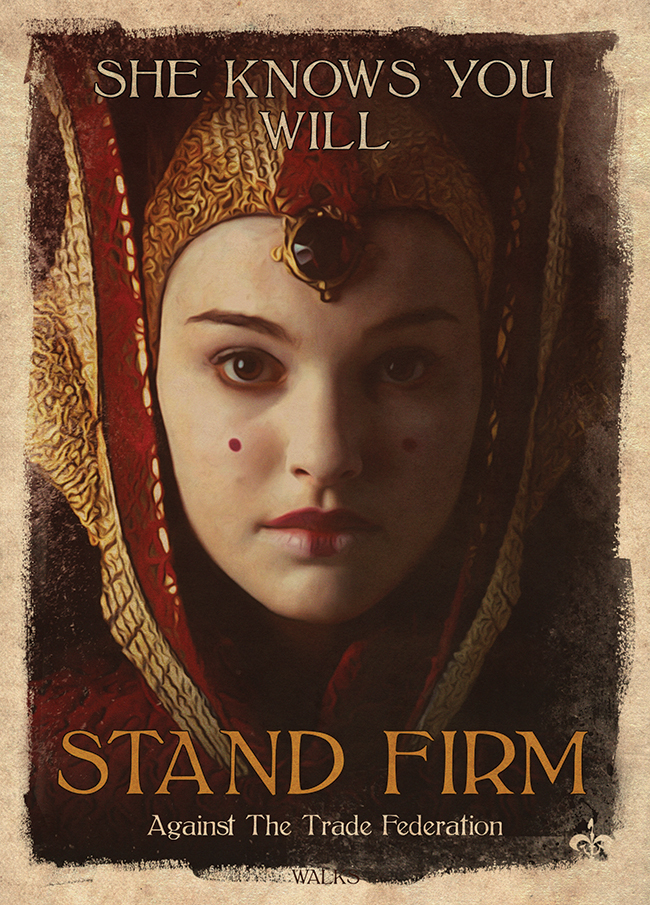 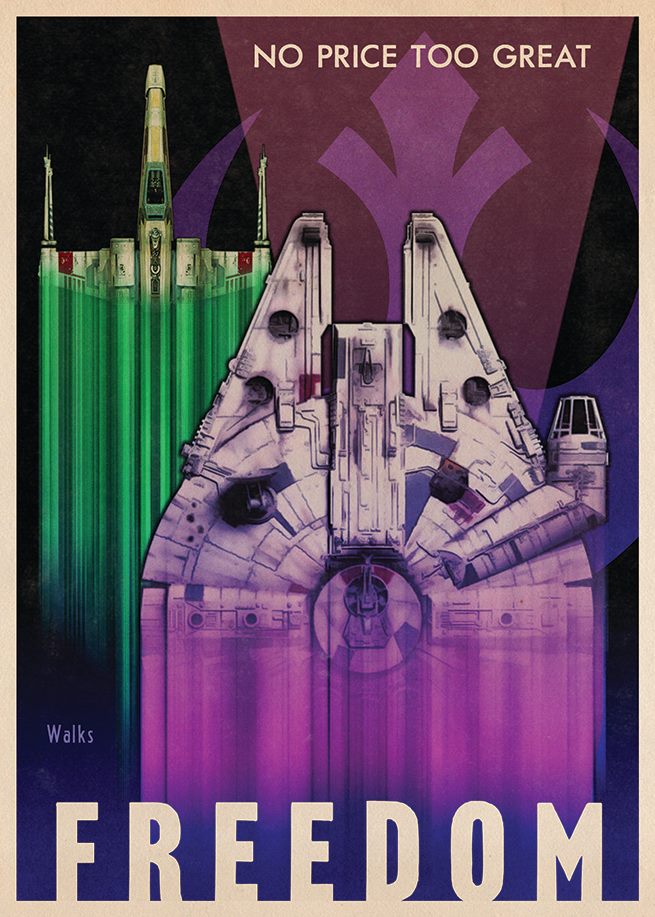 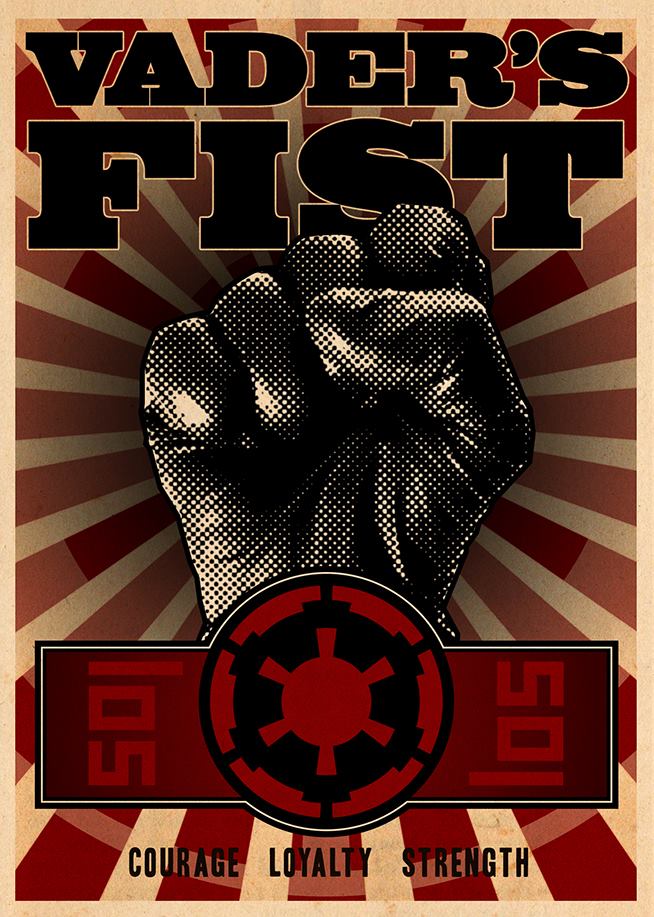 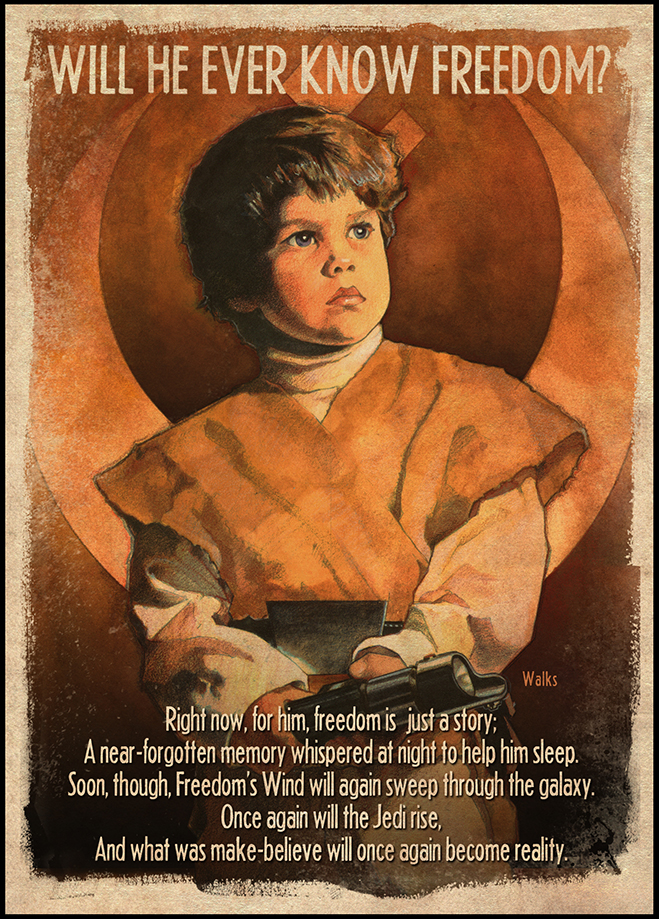 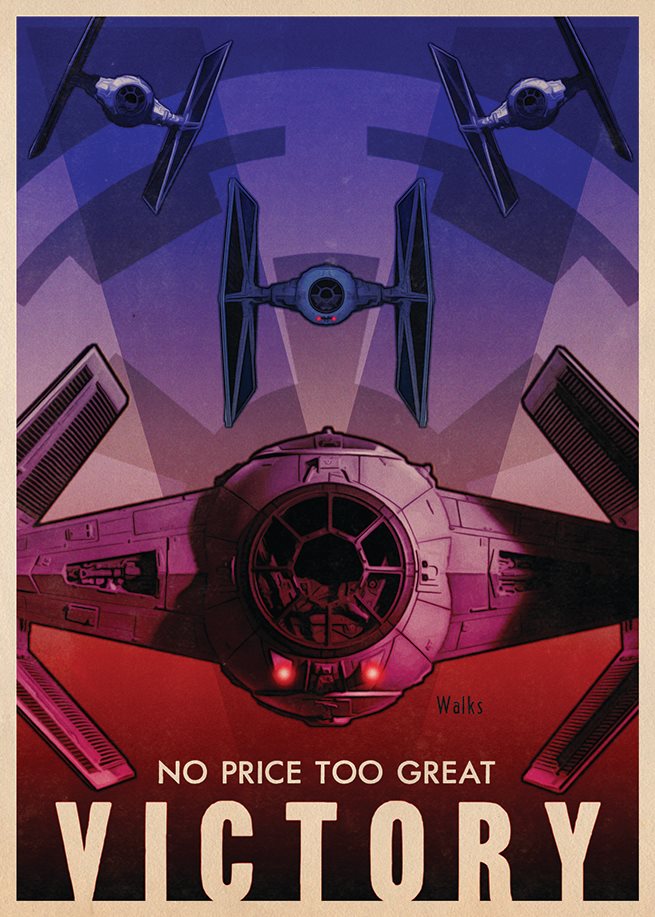 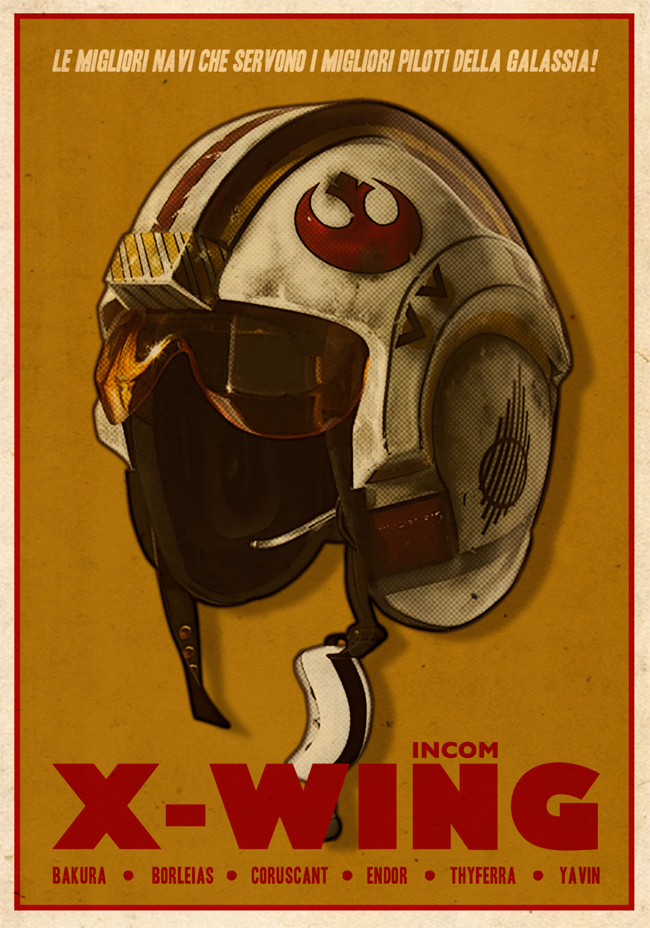 Today it’s Star Wars Day, an unofficial holiday in May created by fans to honor the Star Wars franchise created by George Lucas. We’ve shared Rare Star Wars Posters before and to now it’s the turn of illustrator Russell Walks, who was inspired by  Star Wars‘s 1940s influences and created a series of posters presenting the film as World War II-style propaganda.

Based in Montana, Walks has licensed his art to big clients such as Paramount, Marvel, and Warner Brothers. The posters seen here, though, were produced for Lucasfilm and Topps as part of a series of Star Wars trading cards. You can check more about the work of Russell Walks’ here.

Are you a Star Wars fan? Do you have a favourite Star Wars Poster?? Share it with us!