Flee before you are extinct 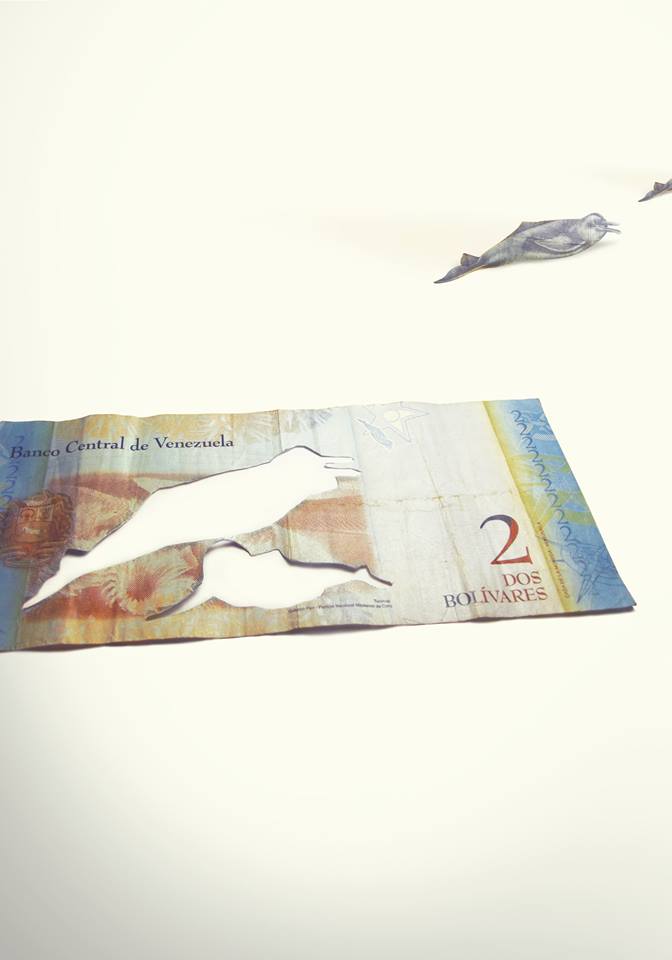 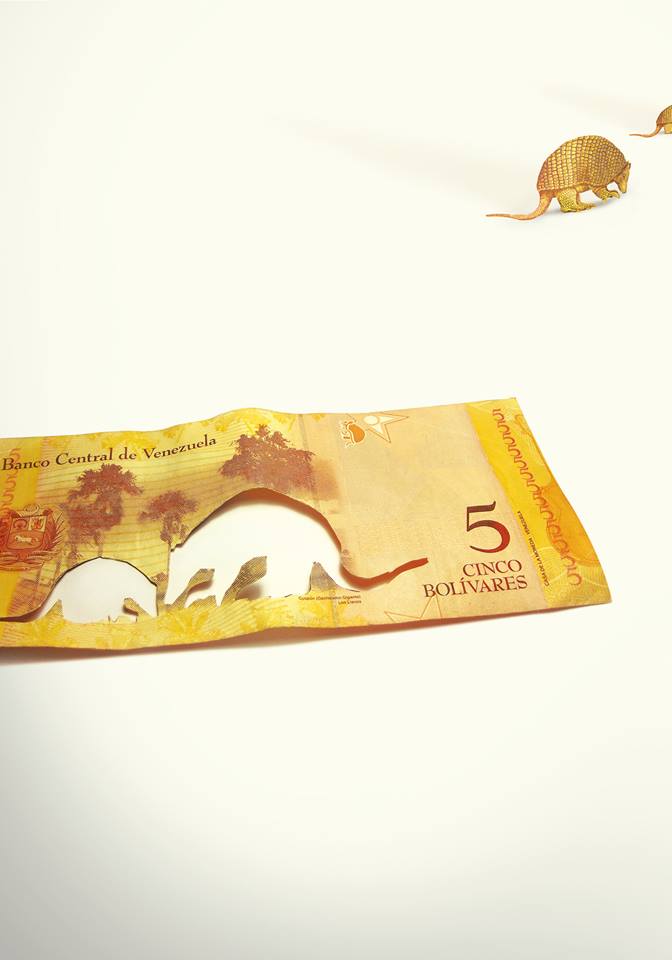 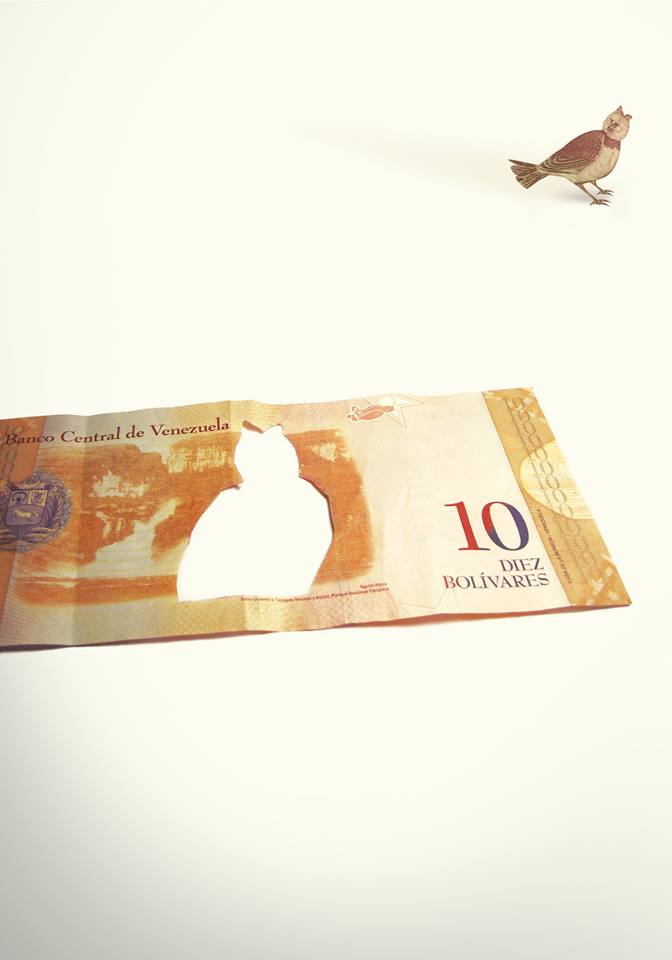 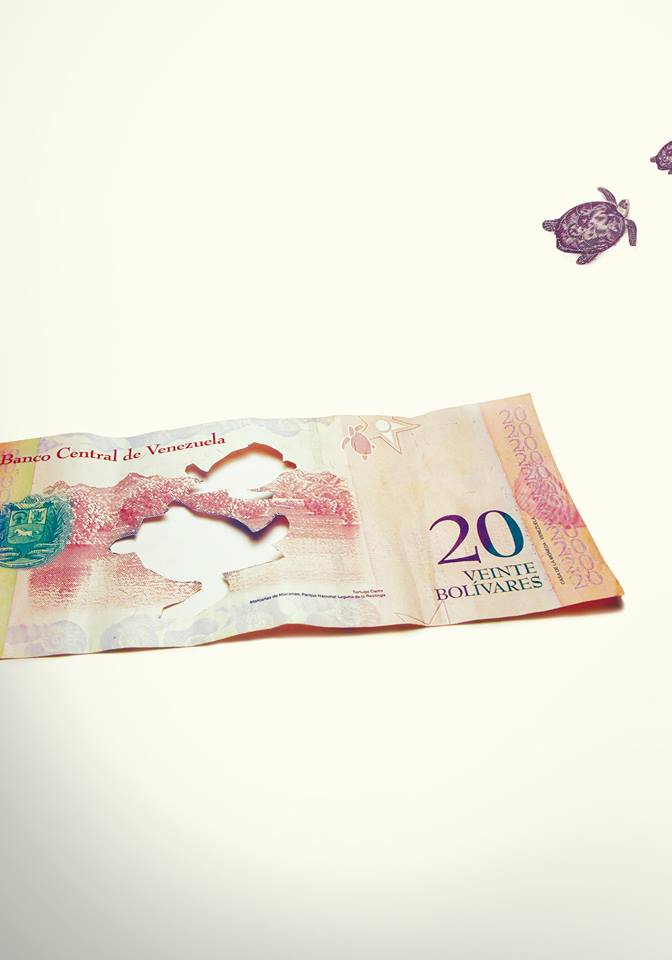 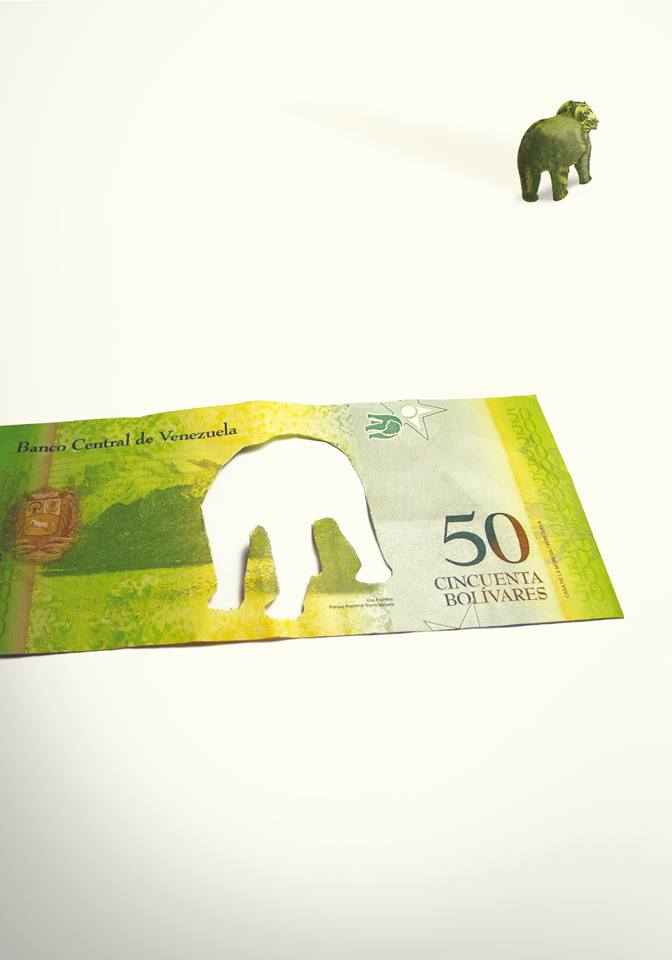 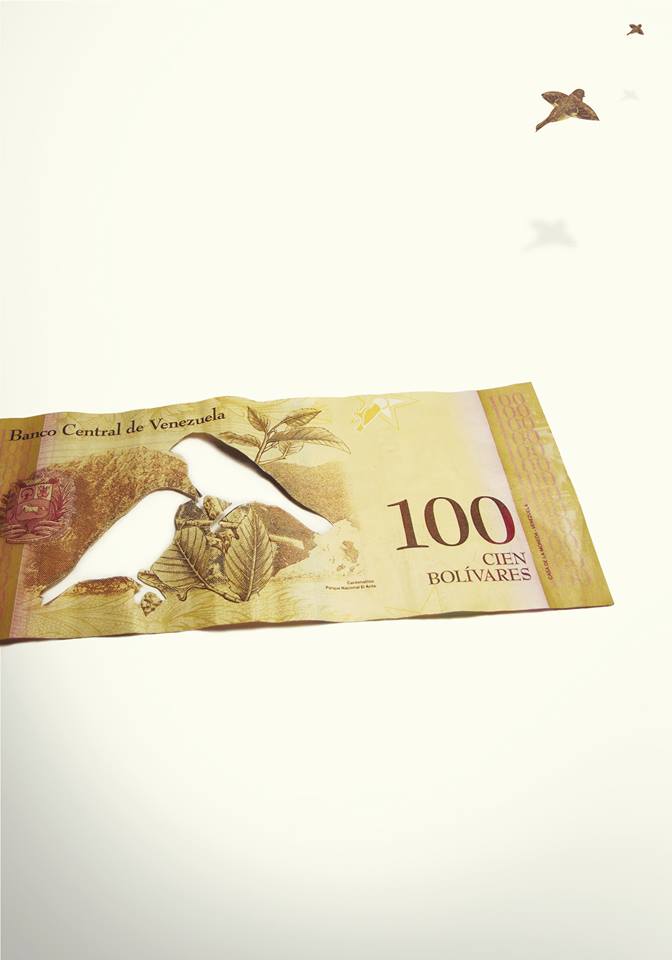 The talented young poster designer Honex Medina from Venezuela created this super creative campaign for the extinction of animals called “Huye antes de que te extingas/Flee before you are extinct”.  Honex used the currency (Venezuelan bolívar) of his country which depicts different animals in Venezuela.  So he decided to hand cut each animal out of the money as if each animal was fleeing from the world to escape extinction.