Parasite film posters from around the world 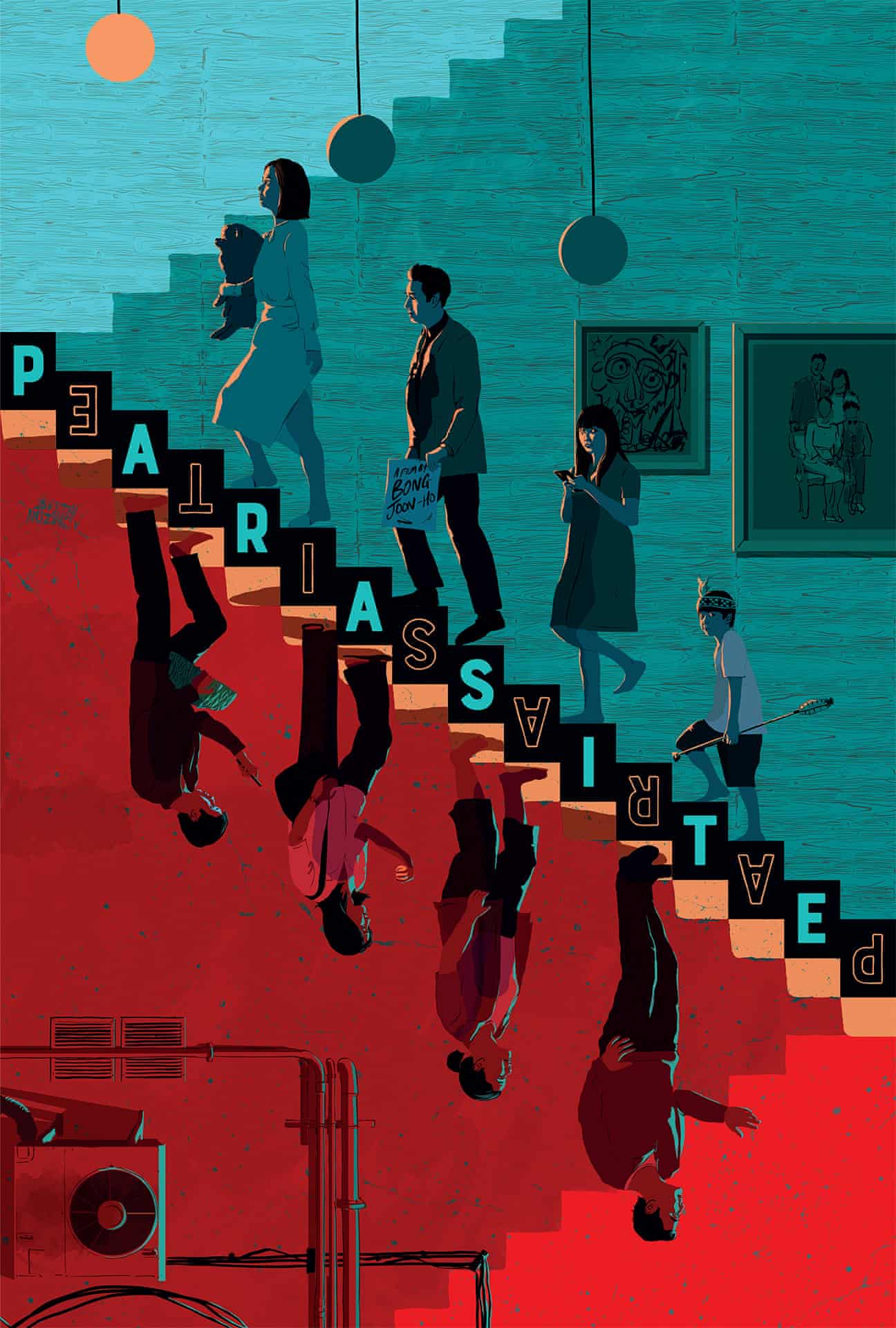 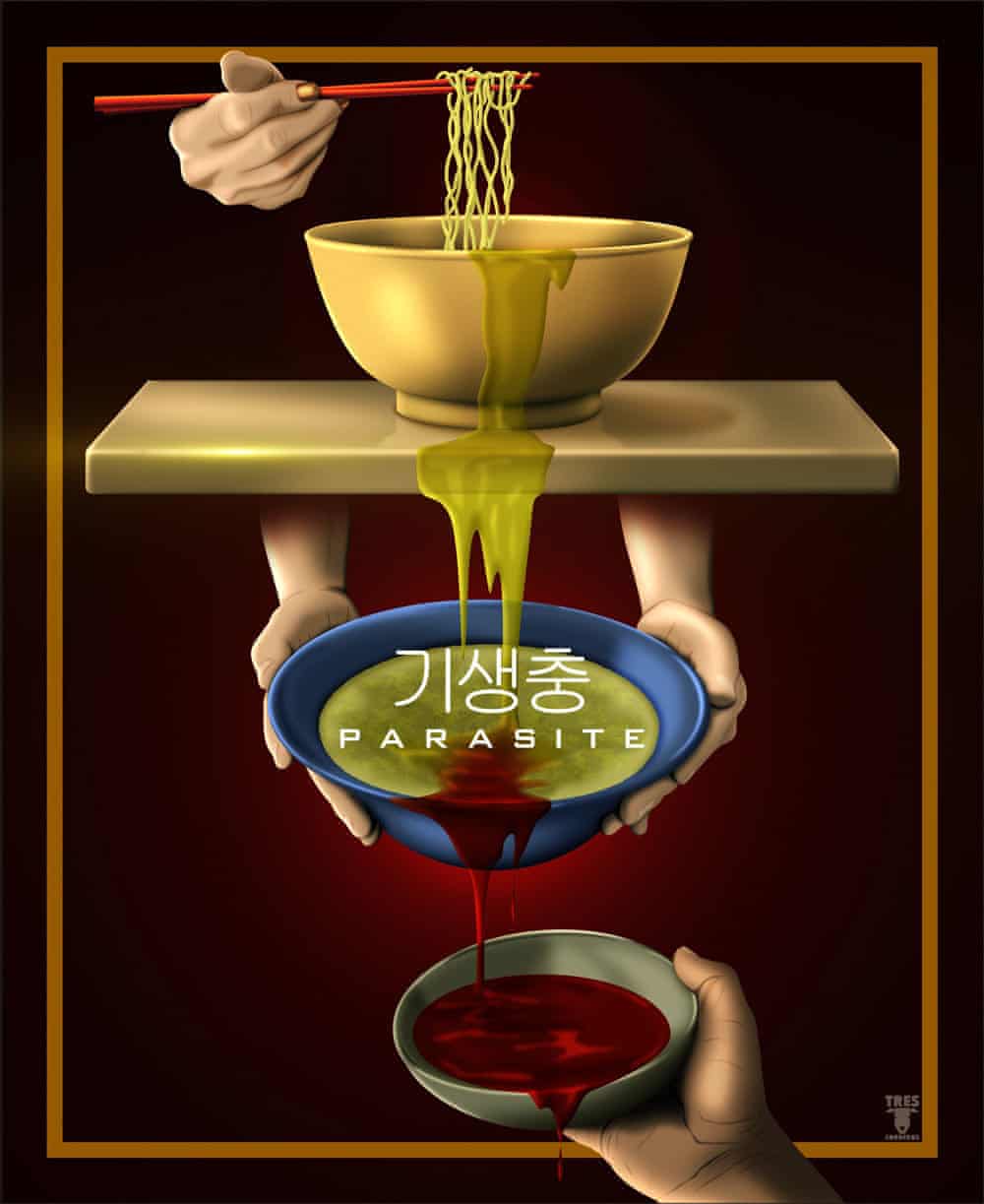 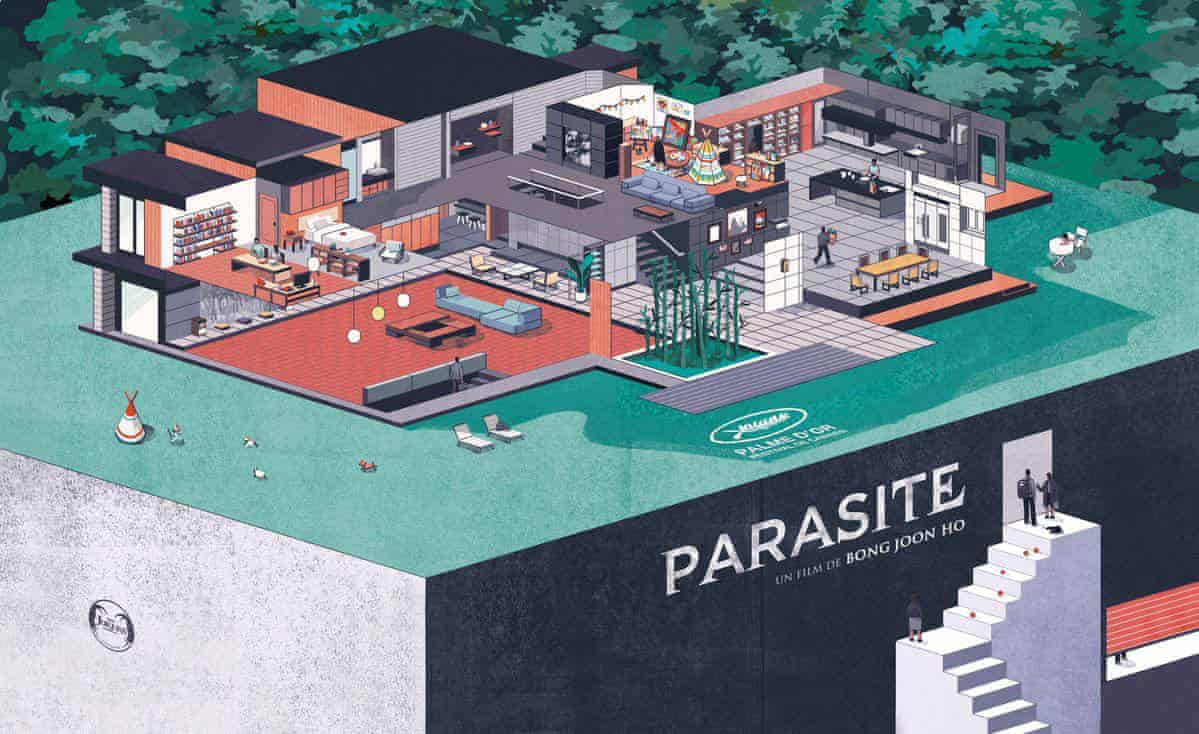 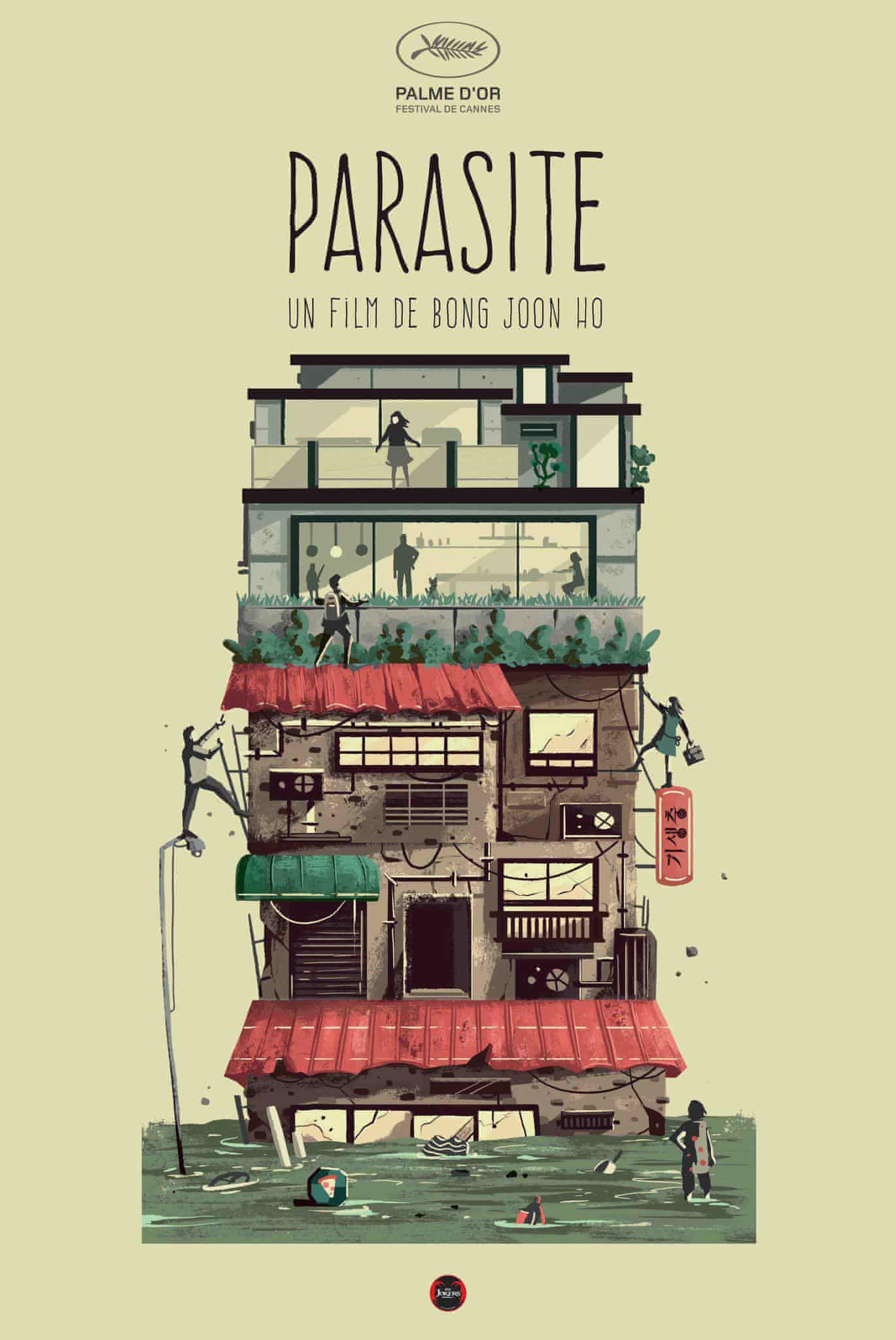 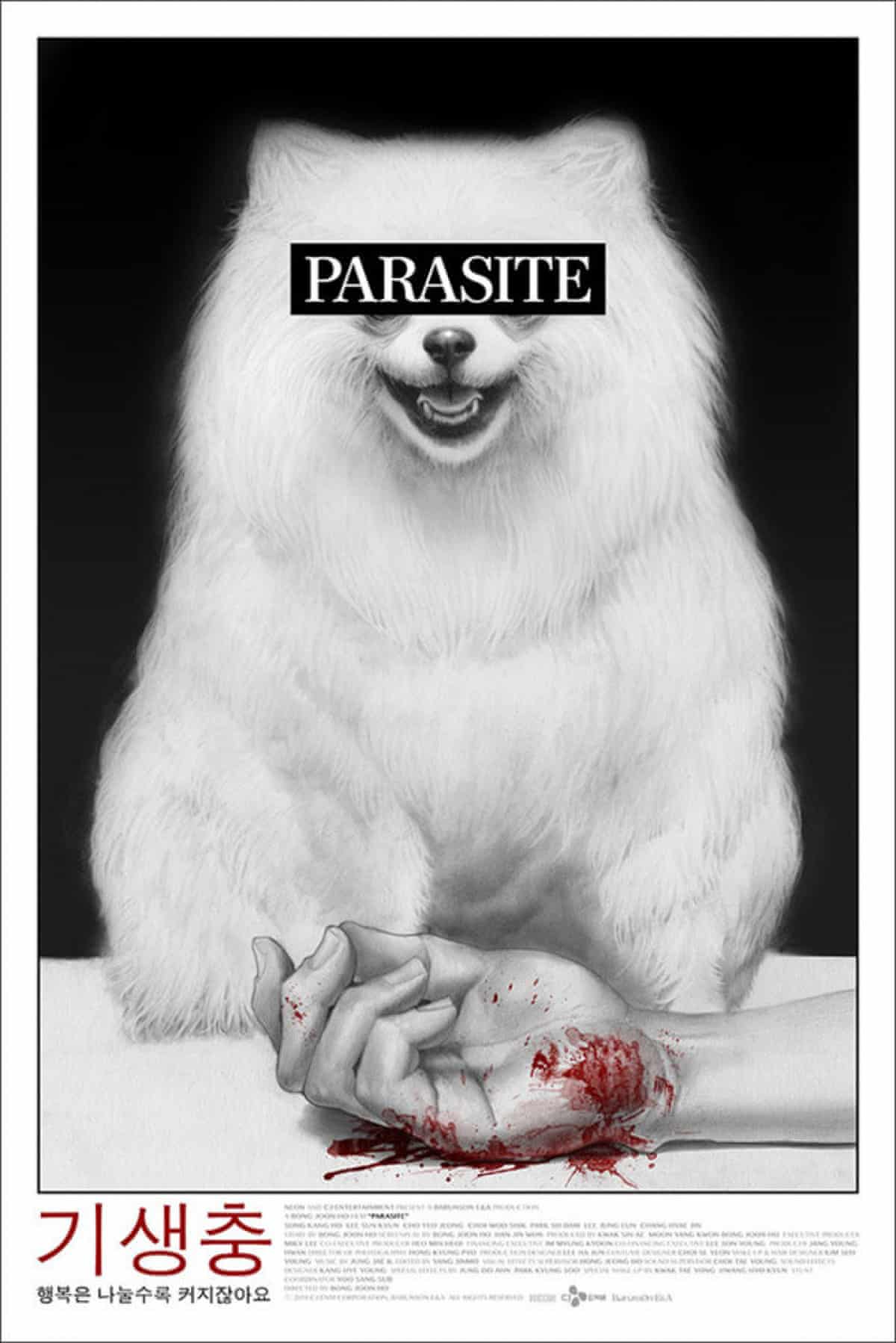 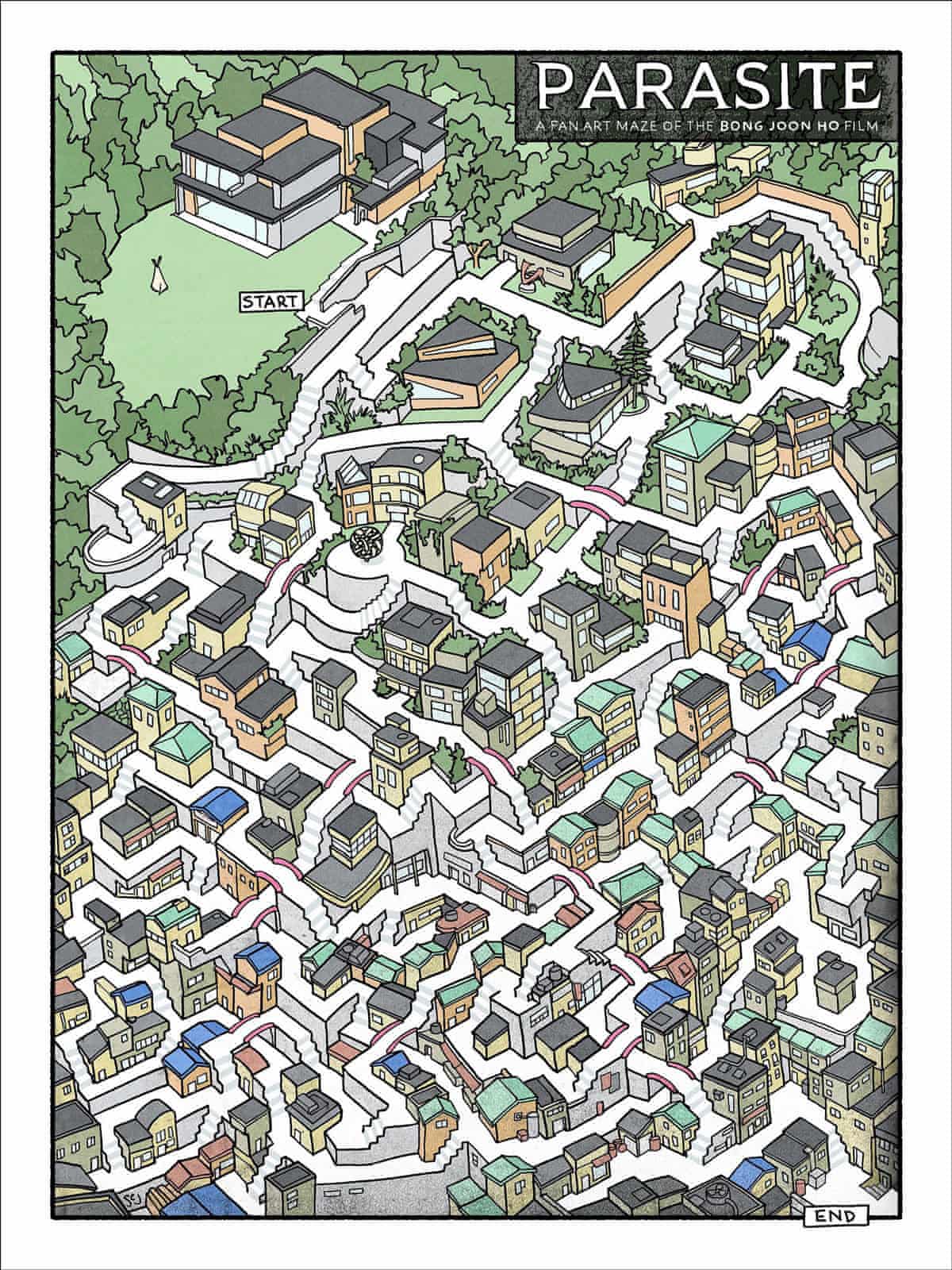 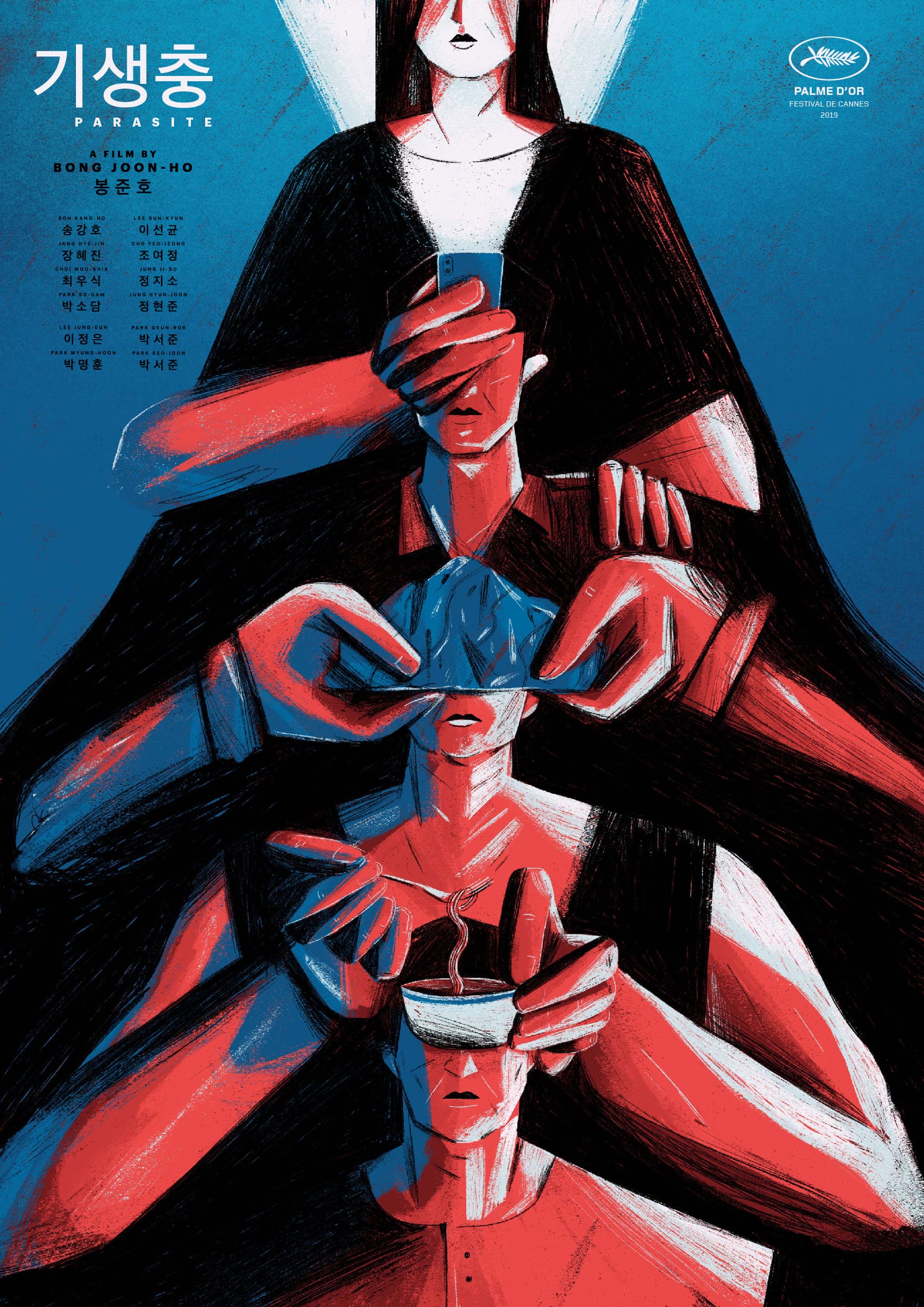 Bong Joon-ho’s dark, class-war comedy ‘Parasite’ recently took all the plaudits from the Oscars in which it won four Academy Awards (and also made Oscar history) including Best Picture, Directing, International Feature Film and Writing (Original Screenplay). Recently the internet has been flooded with more alternative poster designs, some from international distributors and others by fans.