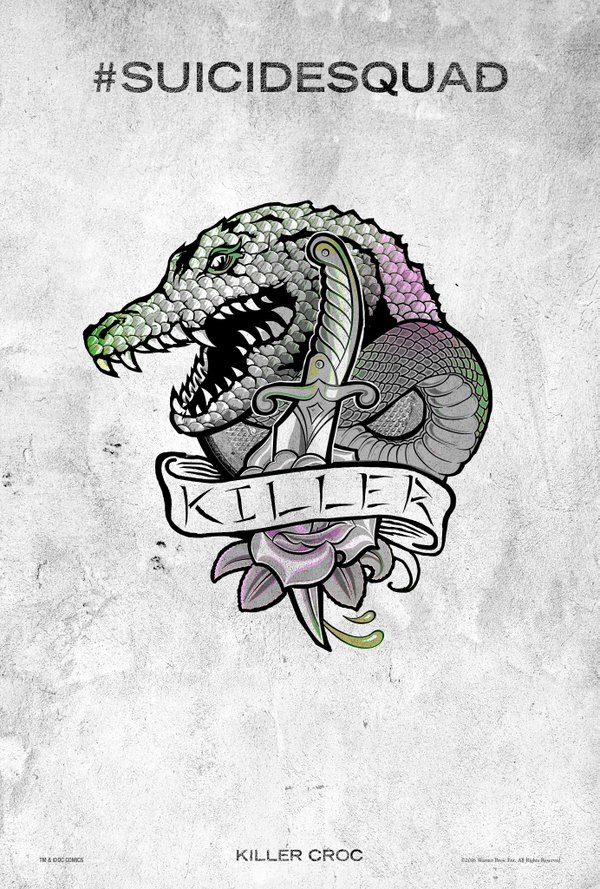 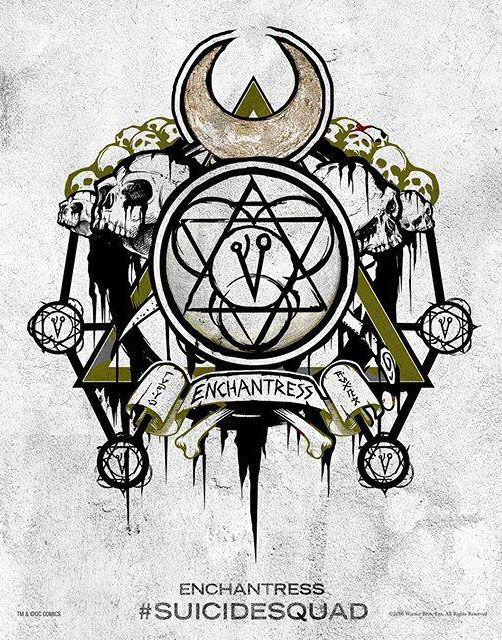 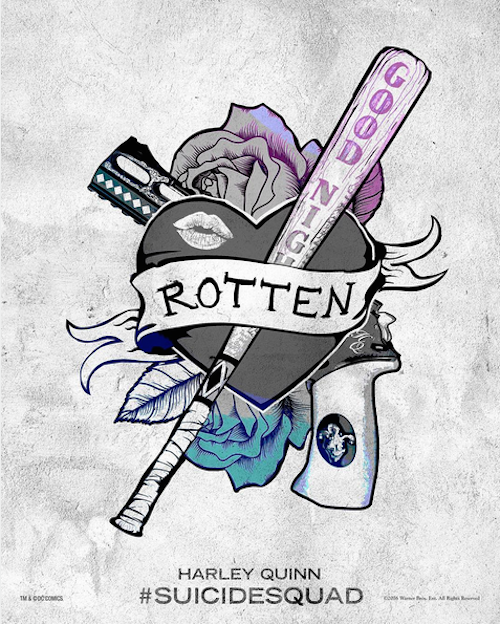 As you may know, there is huge anticipation for the upcoming movie Suicide Squad, which will hit theaters on 5 August 2016. In order to feed the hype, actress Margot Robbie, who plays Harley Quinn, posted a poster on her Instagram account, hinting at a promotional tie-in, and challenged fans to get inked at the SXSW film festival, which ran from March 11-19, 2016.

Other Squad mates posted their tattoo-themed posters on their respective Instagram and Twitter accounts. Cara Delevingne, who plays Enchantress, Jai Courtney as Captain Boomerang, Adewale Akinnuoye-Agbaje as the Killer Croc, and Karen Fukuhara as Katana.

Are you excited about this movie?? What do you think about the posters??