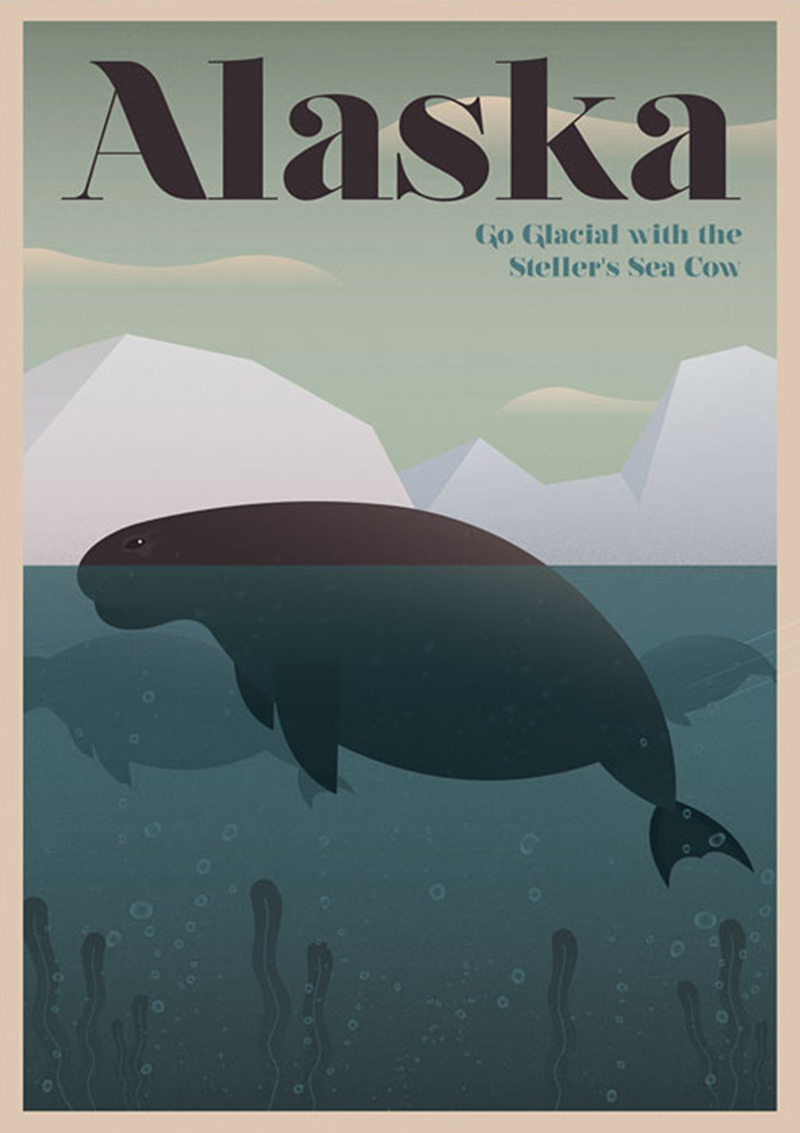 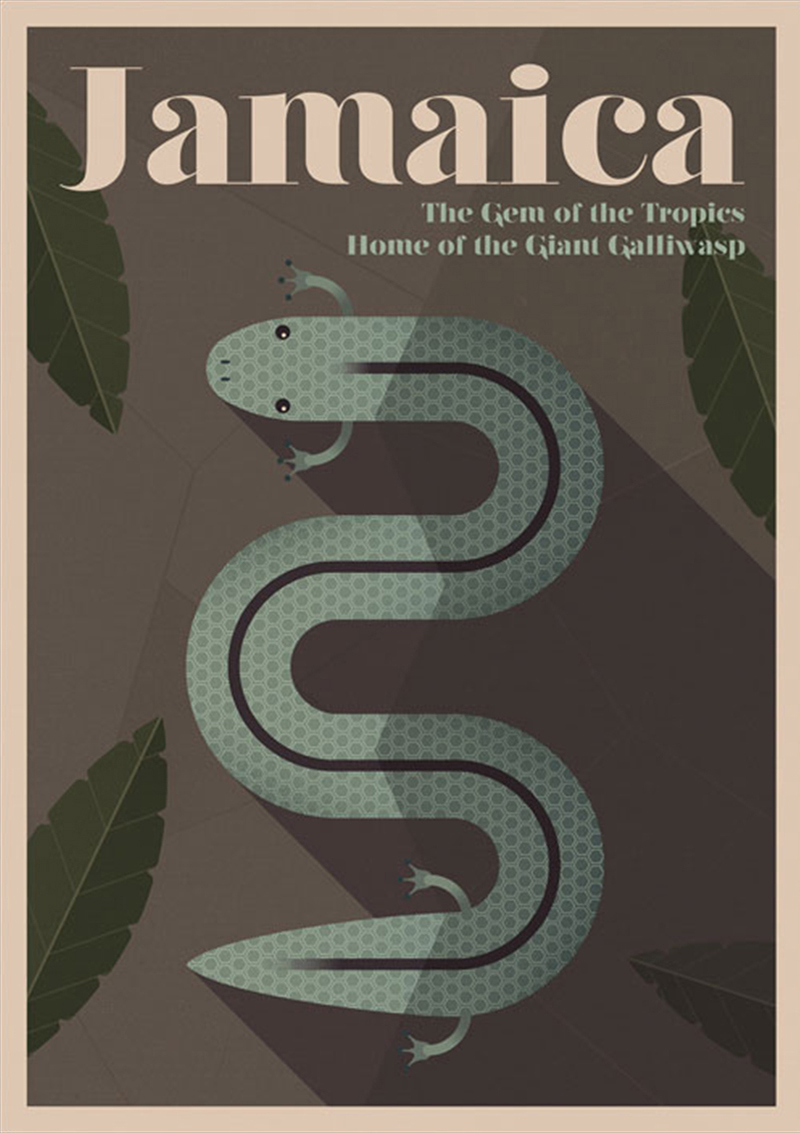 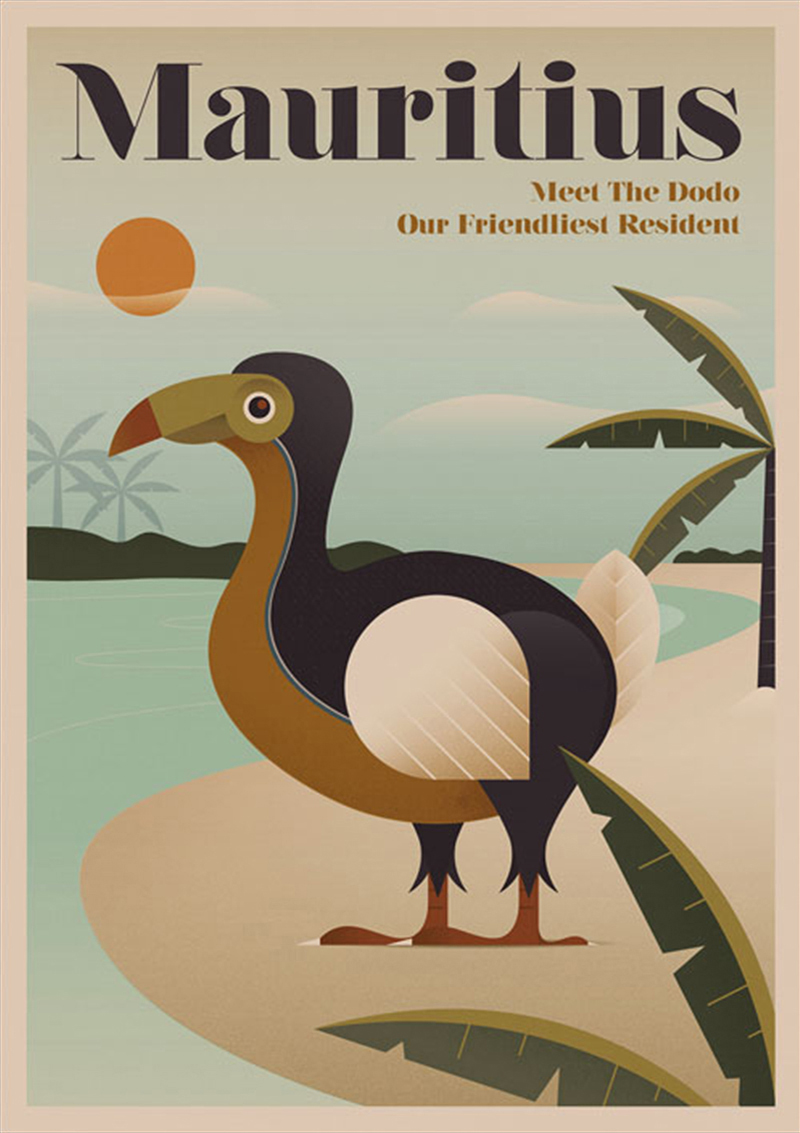 Extinct animals are gone, sadly. But thanks to these magnificent posters created by Expedia UK, their spirit remains alive.  The series, named Unknown Tourism is not part of an actual advertising campaign, but digital marketing content that Expedia UK hopes will be shared virally. 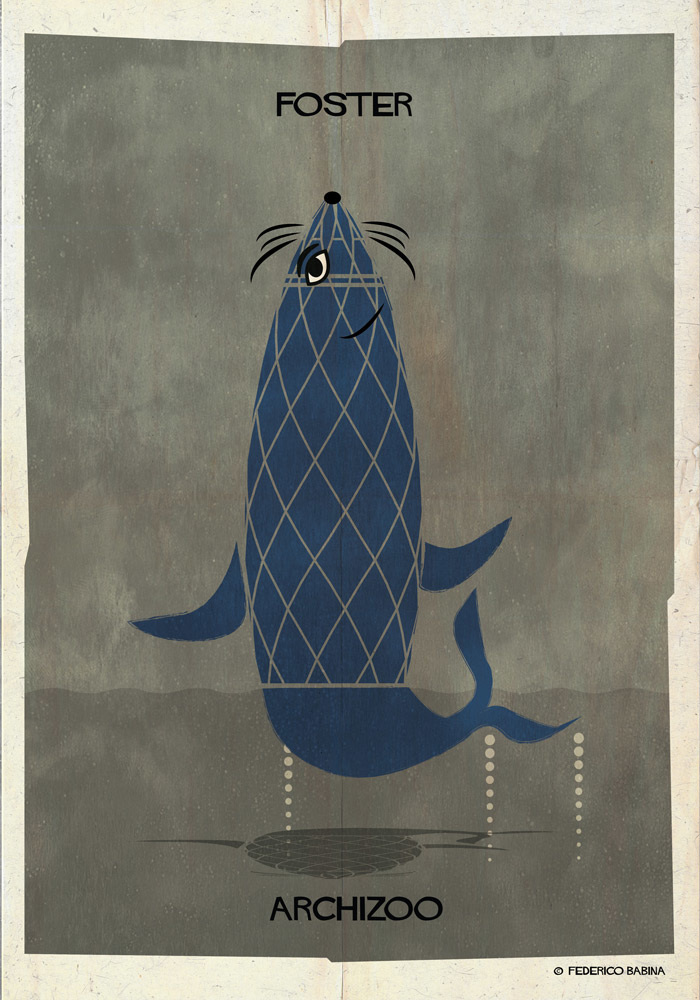 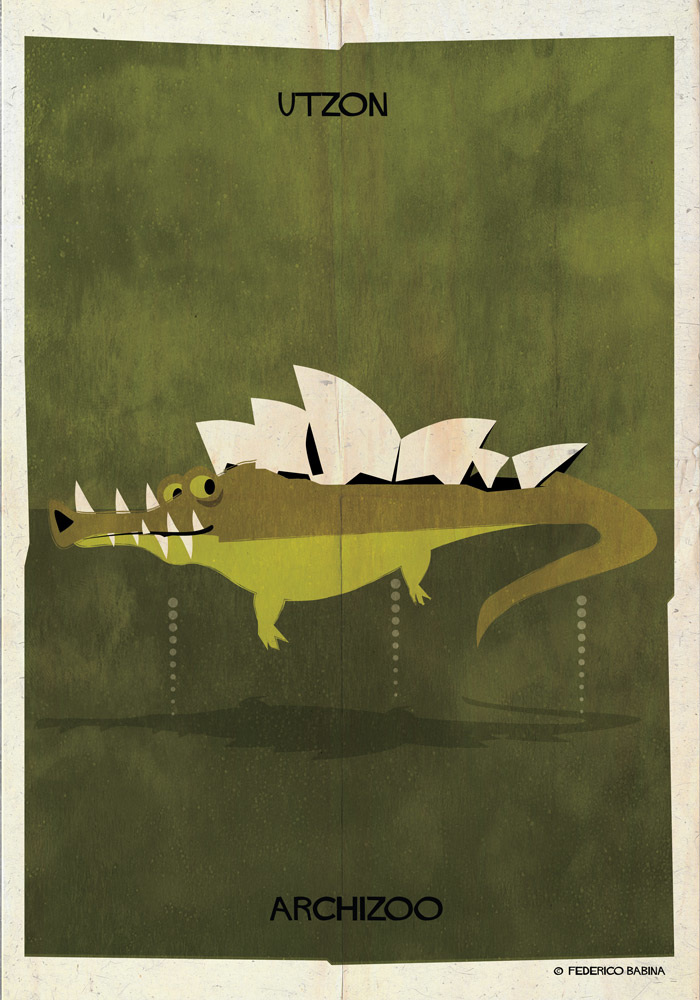 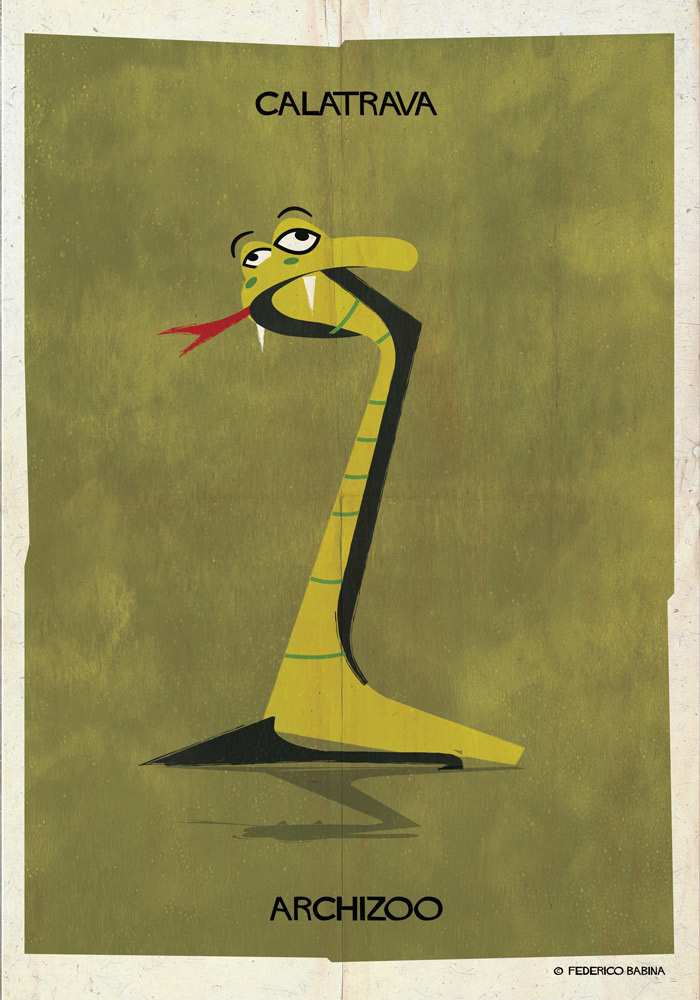 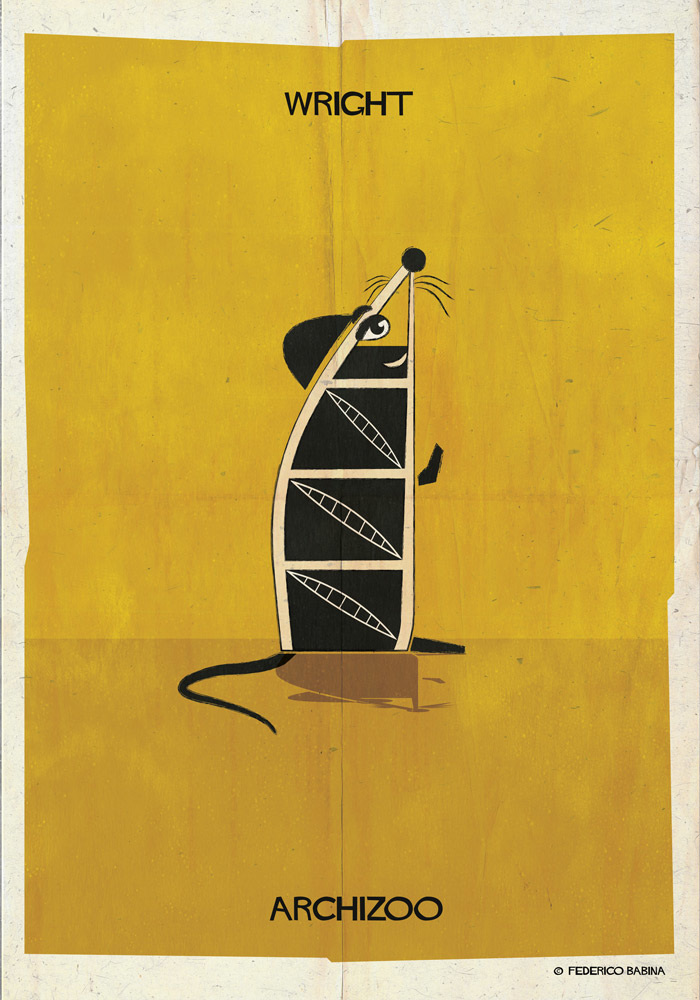 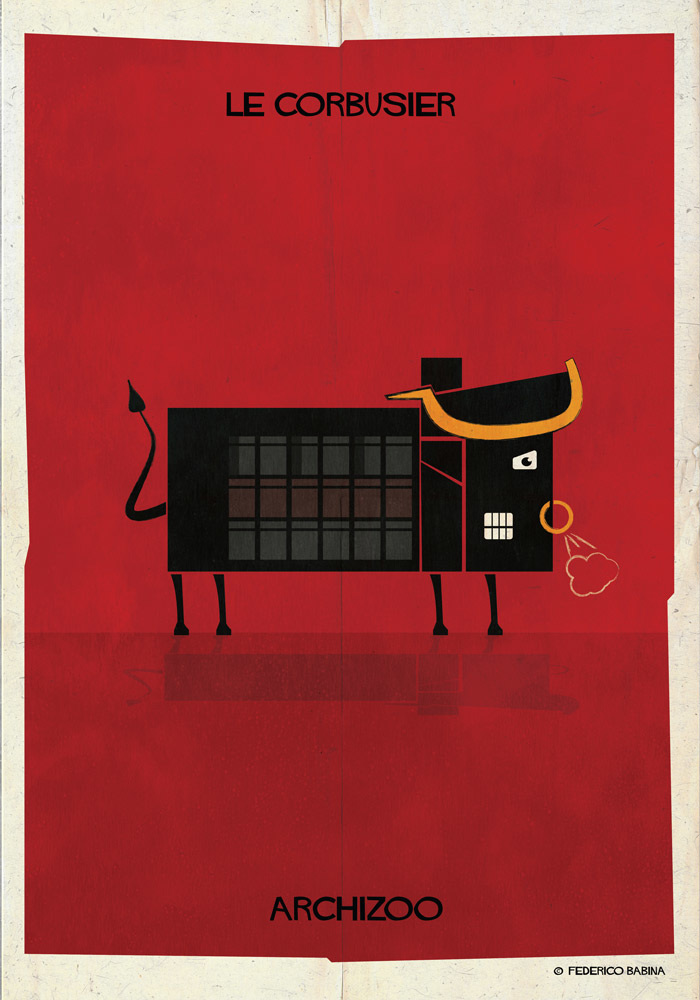 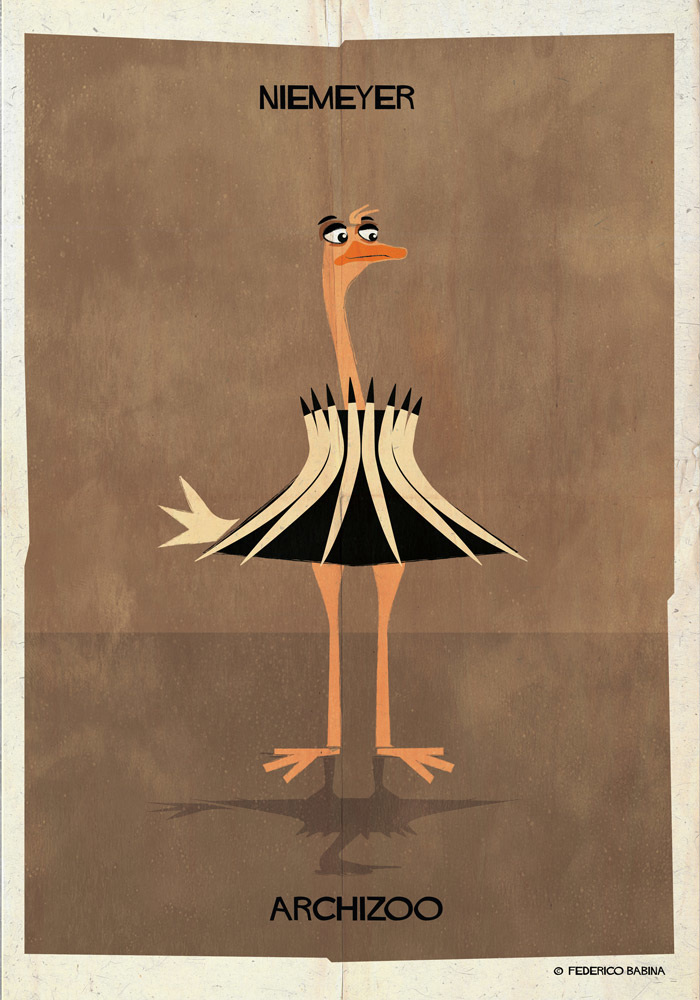 Federico Babina is an architect who definitely knows how to have fun with his job! He makes nice and humorous graphics with pictures of imagined spaces (Archinowhere), details inspired by works of epic architects (Archiwindow) or in this case – he connects architectural motives with other topics in his series such as Archimusic or this charming series, named Archizoo. These hybrids of animals and famous buildings could look really nice in a children’s room. If you want to see whole series of 27 Archizoo posters and other projects, just check out his website!

“Not Born to Perform” Poster Exhibition 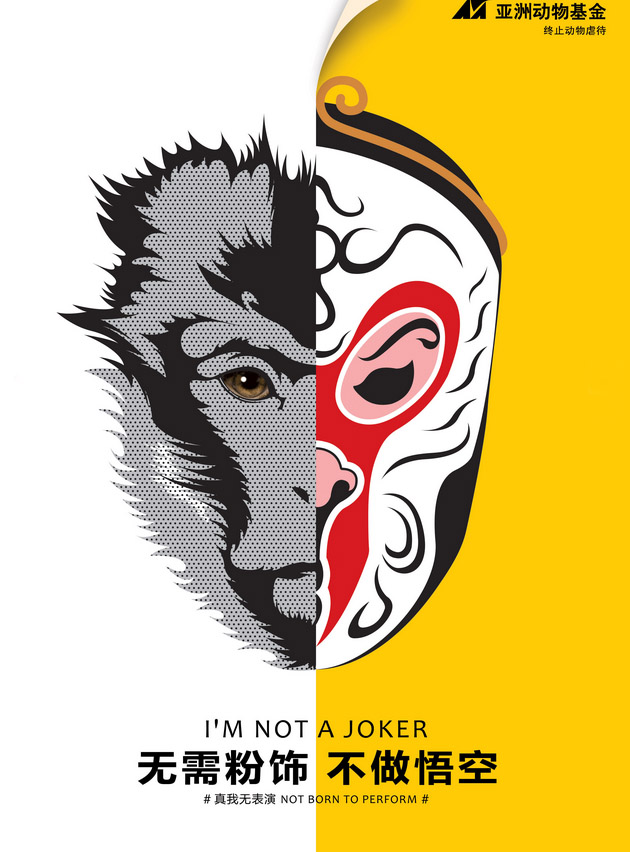 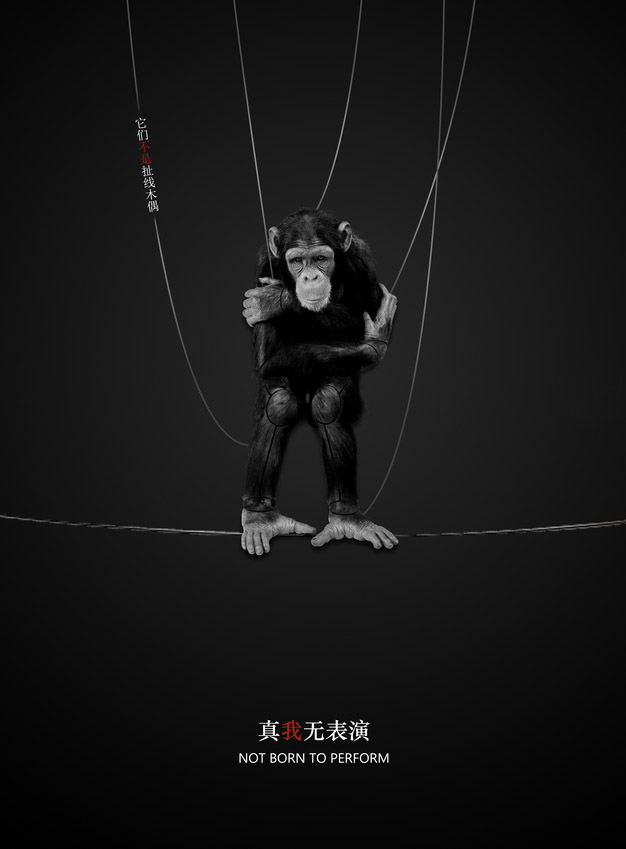 The exhibition “Not Born to Perform” organized by the Animals Asia Foundation is an anticruelty campaign meant to shock and communicate visitors the message that animal performance is cruel. Last April the Foundation teamed up with the Beijing Zoo who agreed to host the exhibition.

There are many urban zoos, wildlife parks and aquariums in China that still operate recreational animal shows. However, consciousness about the issue has grown recently causing a positive change. There’s still work to do but this first step taken by the Beijing Zoo has set a precedent for all other zoological gardens in China. The organizations hope more zoos join this campaign and make an outstanding commitment to ending animal performance.

Tell us about your country, have you seen images created to make consciousness about this issues? Share them with us!

via The New Yourk Times