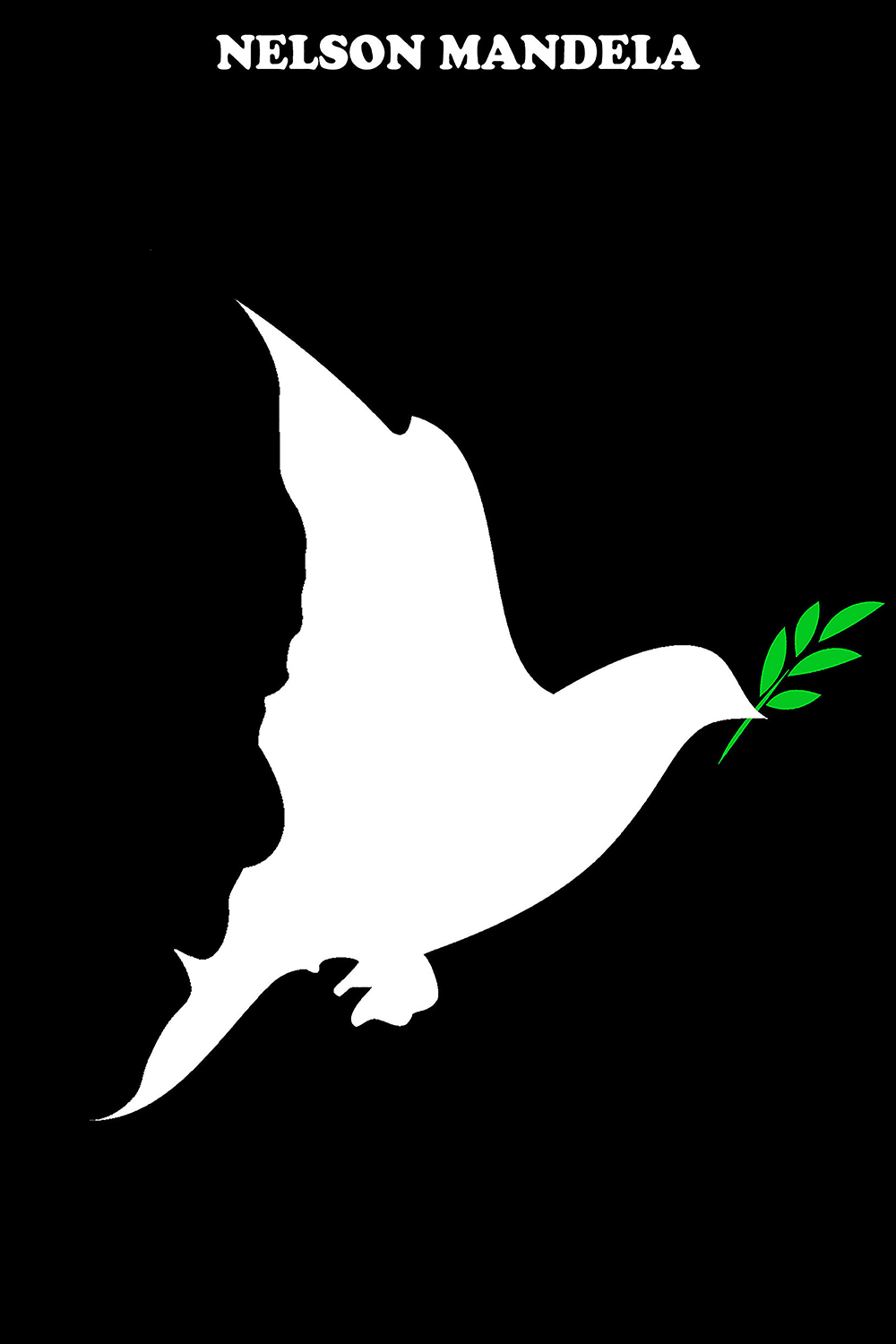 This Poster Monday we are featuring a poster from the Iranian designer Amirhossein Rastegari entitled “Nelson Mandela”. Amirhossein has participated in several exhibitions in different countries around the world such as Hundred top poster in Germany, Italy, triennial Ukraine, Ekoplagat Slovakia, Serbia( Novisad), Japan, political poster triennial Belgium and many exhibitions in Iran.

He designed this poster to honor the memory of Nelson Mandela one of the greatest political leaders of the world, who fought against racism, “He was a
real man, as a free bird” says Amirhossein.

The Mandela Poster Project is now in El Salvador 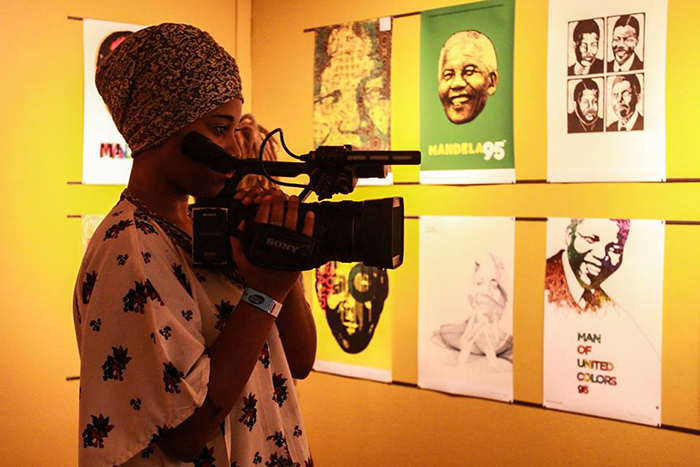 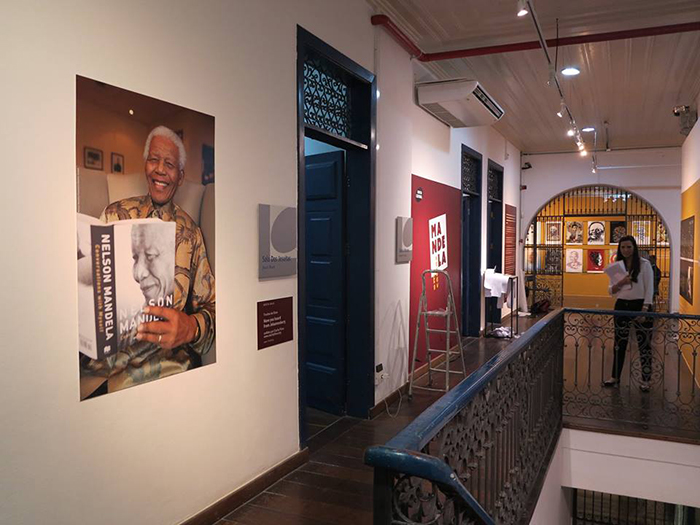 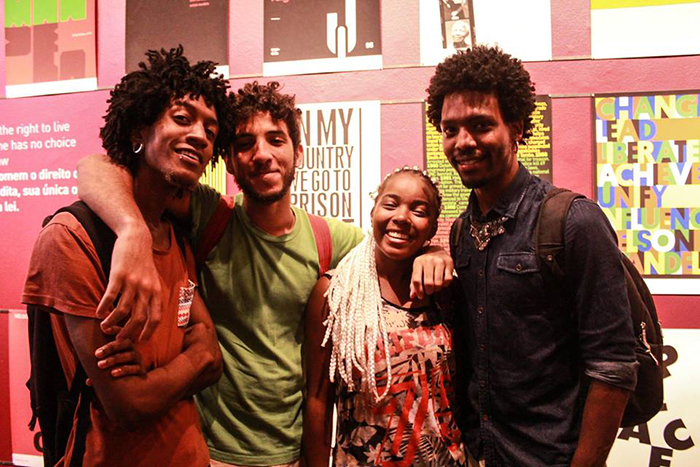 In May 2013, a group of South African designers came up with an idea to celebrate the life of Nelson Mandela by collecting 95 exceptional posters from around the world, honouring Madiba’s lifelong contribution to humanity.

The independent team of volunteers, now known as the Mandela Poster Project Collective, gave freely of their time and expertise, and in 60 days more than 700 posters were submitted by designers from more than 70 countries. The collection was curated and 95 posters (representing 95 years of Madiba’s life) were exhibited around the world and will eventually be auctioned by the Nelson Mandela Children’s Hospital Trust to raise funds.

Now this project has come to Latin america, starting with an exhibition in  El Salvador that opened on October 6, 2015 at the Caixa Cultural Salvador and will be on display until November 29. If you are in the area we strongly recommend that you check out this collection, and if you can’t make it in person check the posters online! 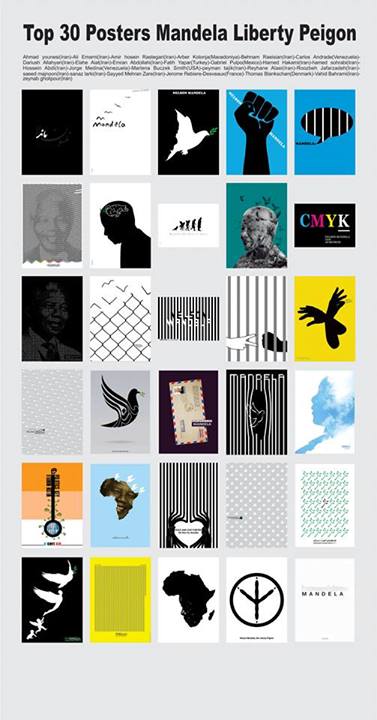 The International Poster Exhibition in Tehran-Iran has announced the top 30 posters for the Mandela Exhibition. The selection jury was formed by Sabrina Oberholzer, Renato Tagli and Scott Laserow. The names of the first, second and third place will be announced the day of the exhibition, which will be held in May and they will be granted the bronze award of Iranian Artist Forum.