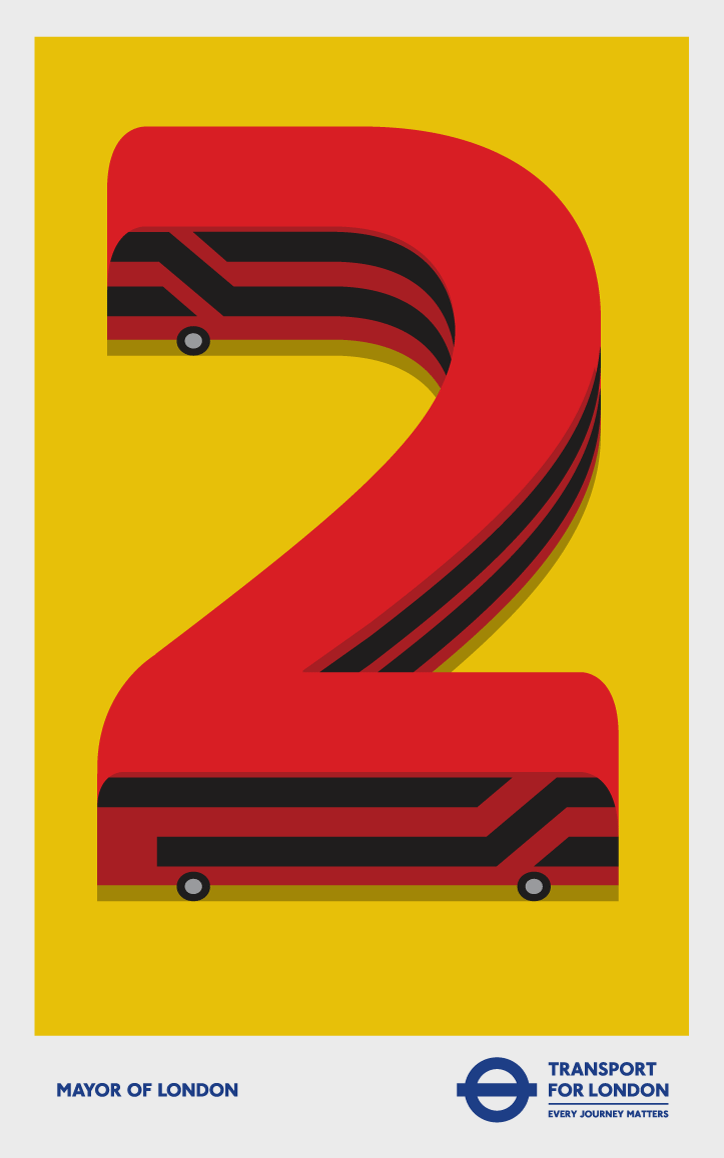 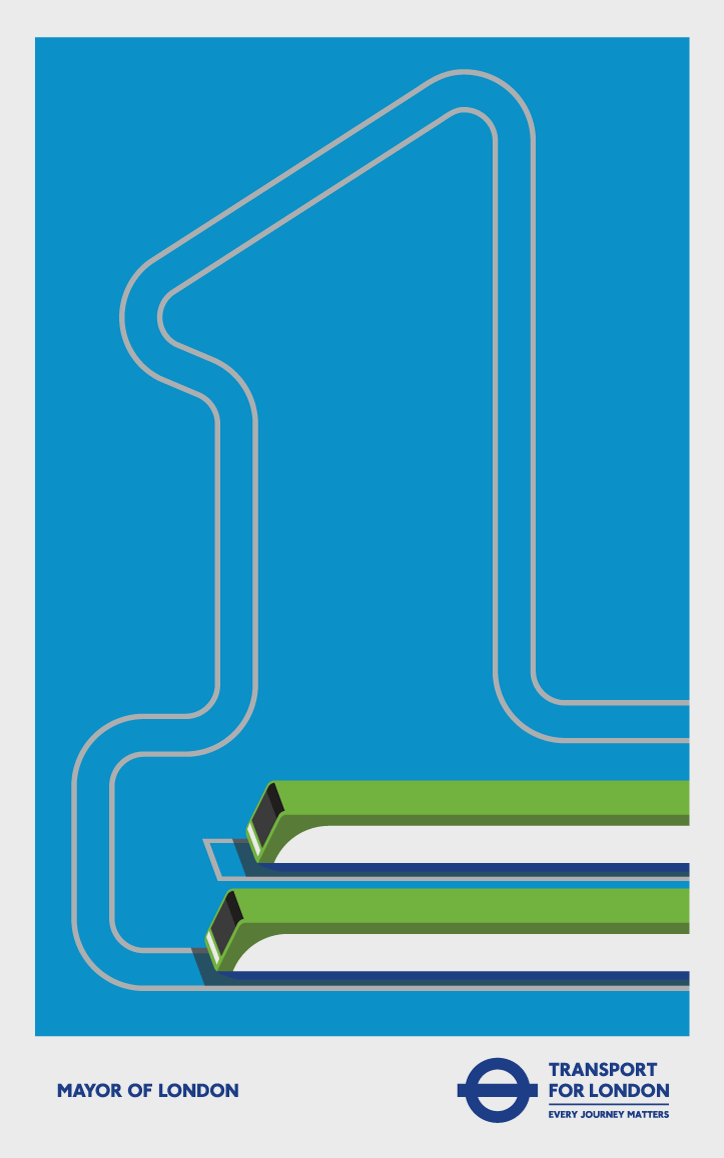 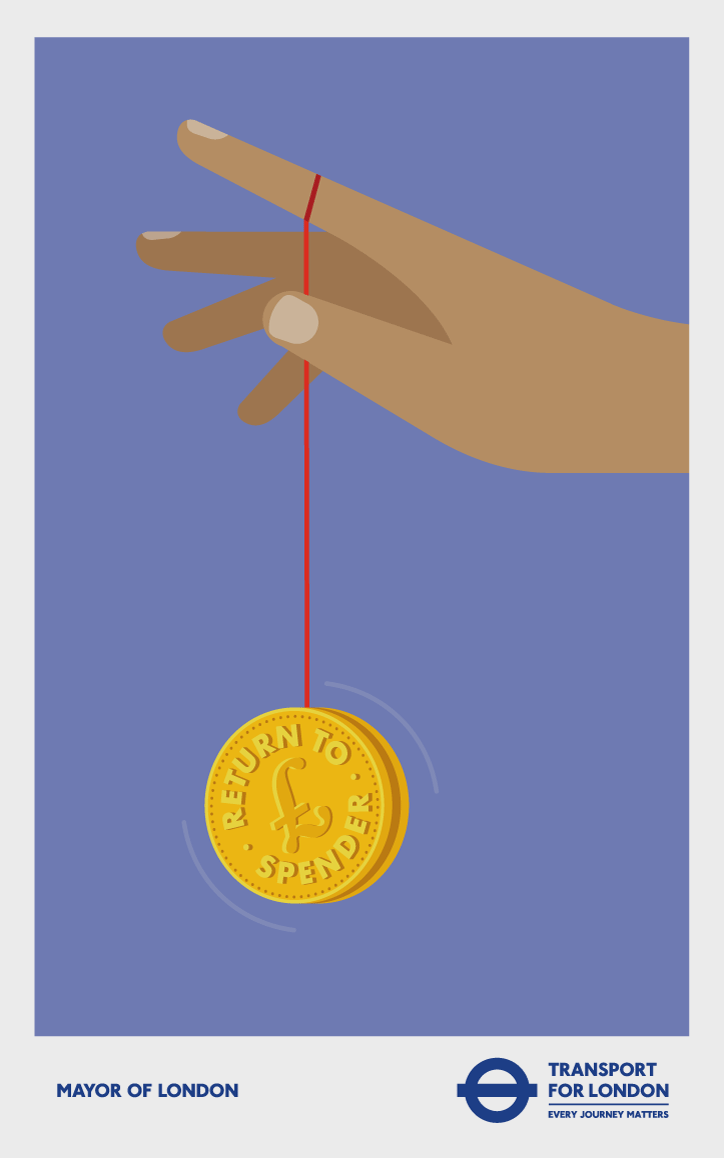 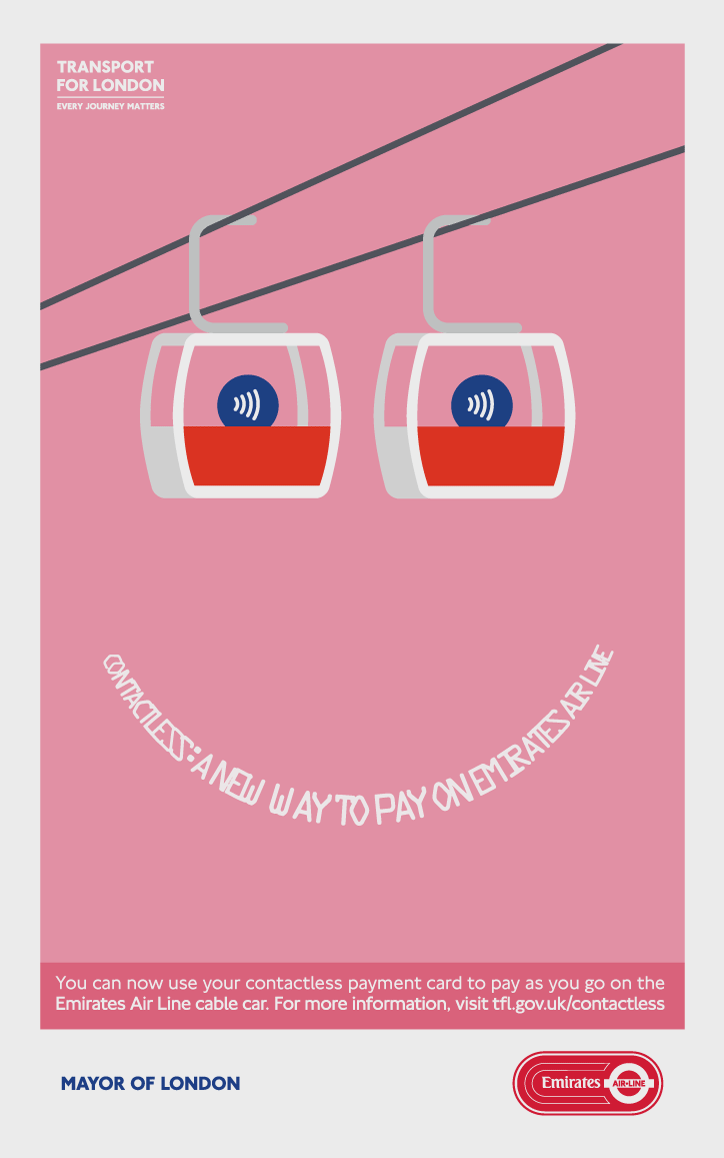 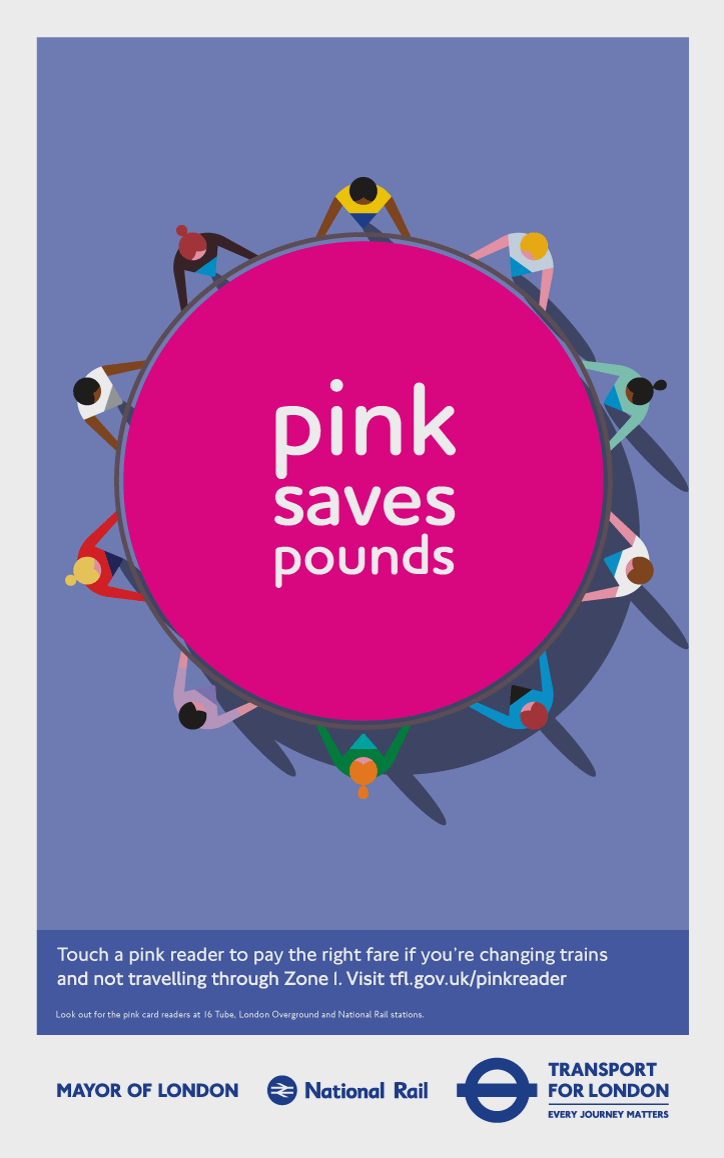 No, it’s not graffiti!

Posters decorating the London Underground have been making an appearance and gaining attention all over. The person responsible? Designer Rob Bailey.

Originally a collaboration with M&C Saatchi, the project consisted of over 40 posters and ran for almost two years before they were released underground for London Transport where they advise and entertain commuters. M&C Saatchi’s art director Gary Monaghan and Head of Art Grant Parker were participants in the project. Check them out and read the whole story here!