The Original ‘Jaws’ Poster Art Has Been Missing For Decades 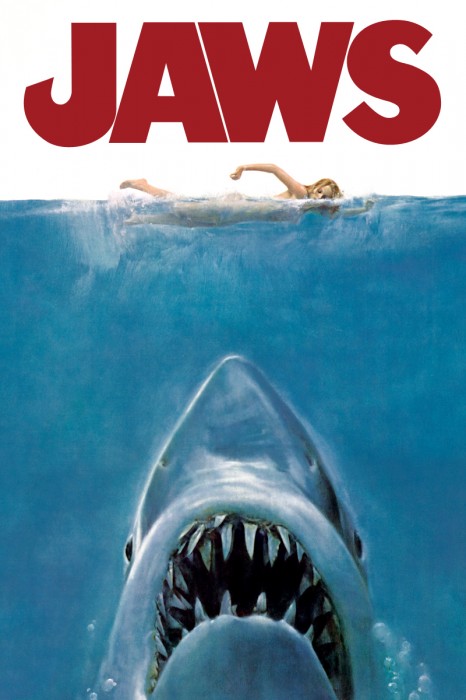 In today’s Hollywood, the movie poster is an afterthought. Dozens of marketing and advertising executives justify their jobs by demanding everyone’s input be represented and, as a result, anything interesting or provocative is lost. We all remember this, right? And this?

The homogenous nature of modern movie posters is, of course, a generalization. There are some movie posters with artistic merit but the percentage has dropped significantly over the decades. What is definitely true, though, is the iconic posters of the past have all but gone away and, in one case, that’s quite literal.

According to Roger Kastel, the artist who made the unforgettable poster to Steven Spielberg‘s Jaws, his original 20 x 30 inch painting went missing around the time of the film’s release. Read more about the Jaws poster art below.

The Collector’s Society, via Gizmodo, has a truly fascinating look at the history of Jawsart. From its original concept on the hardcover book written by Peter Benchley, to Kastel’s more detailed modification, to the numerous spoofs and rip-offs that have come in the decades since, it’s all there.

The most interesting tidbit, however, is from this short excerpt:

….Somewhere along the line, Kastel’s painting disappeared. Kastel remembers his last glimpse of his approximately 20-by-30-inch painting. “It was hanging at the Society of Illustrators in New York,” he says. “It was framed because it was on a book tour, and then it went out to Hollywood for the movie. I expected it to come back, but it never did.”

“It was stolen,” asserts [illustration Wendell] Minor flatly. “It’s hanging in Hollywood somewhere. That’s happened to me in the past, too, where a piece of artwork will disappear and then it’ll show up on eBay, or something. That artwork would be quite valuable today.”

According to an appraiser in the article, they put a value of it on at least $20,000. As someone who collects much less iconic and valuable art, I can almost guarantee the original painting for the Jaws poster would go for well over that. Not only is it a large painting, it’s one of the most iconic images in the history of cinema. I don’t think a Jawsfan or movie fanatic with some money would blink an eye at spending 100 times that.

Will the painting ever resurface? I doubt it. Whomever snagged it back in the late Seventies surely has it hanging proudly in their house somewhere. You’d like to think it’s Steven Spielberg or the family of Robert Shaw, but the likely twist of fate is it’s probably owned by one of those aforementioned Hollywood marketing or advertising executives who have taken the artistry out of movie posters all together.

For more the history of the Jaws poster art, head to Collector’s Weekly.