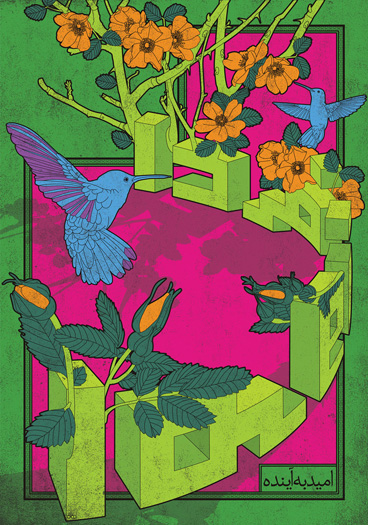 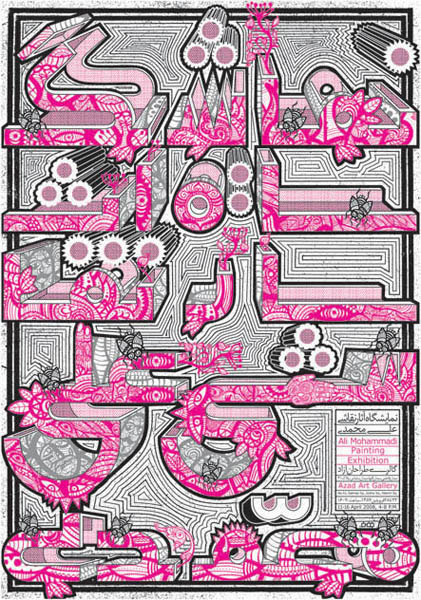 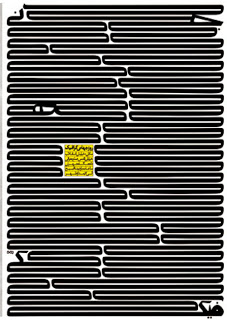 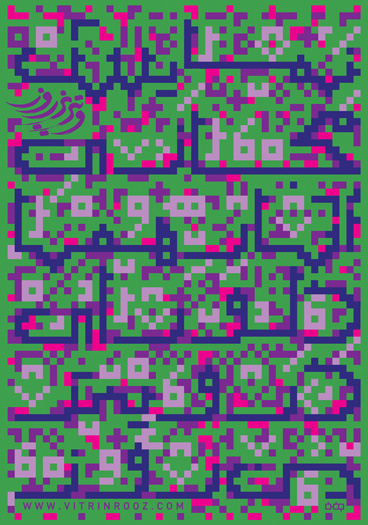 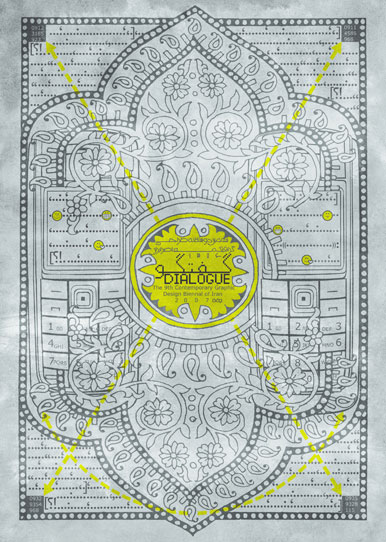 Since the Rokhsat exhibit in November 2007, Homa Delvaray’s work has been noticed for her unique, personal style characterized by an enigmatic, complex and dynamic visual language.

Delvaray is an iranian graphic designer and her work has become example in very different ways; she has a sensitivity and meticulous way of putting together diverse elements to create a new meaning for them. She believes graphic design can change the collective taste and perception of a society by respecting their viewer’s intelligence. In 2010 she explained her perspective about graphic design in an AIGA interview:

“I do not believe that transmitting the client’s message to the viewer in the easiest possible way is the only mission of the graphic designer… If a graphic designer is supposed to have a commitment, it would be finding a new way of communication for what he/she has to say in order to relate to the viewer. There are no pre-assigned general rules to help achieve this goal sooner. The designer has to choose and try new approaches to challenge himself/herself.”

What do you think about these posters? Do you know any designer who does similar work??