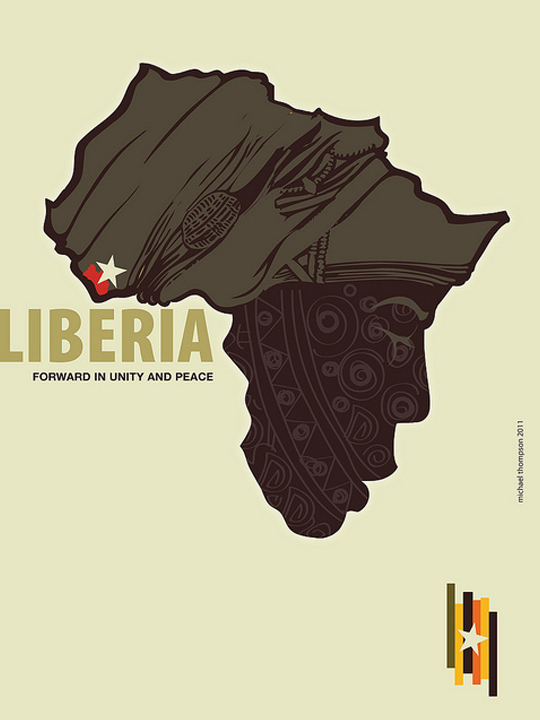 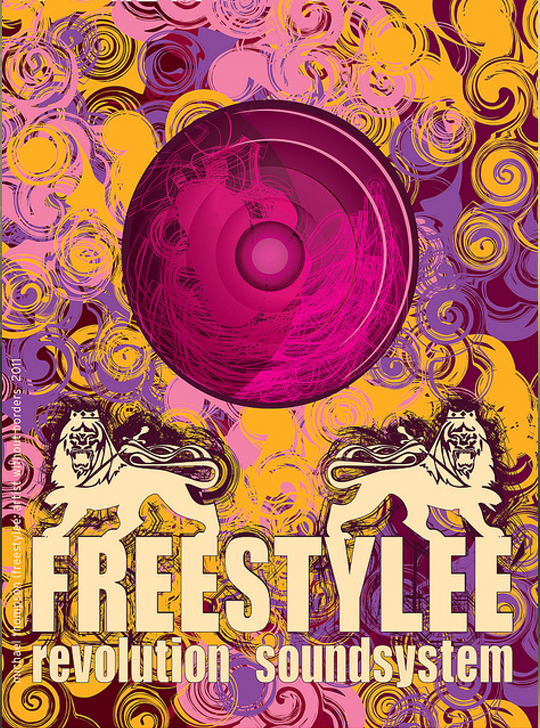 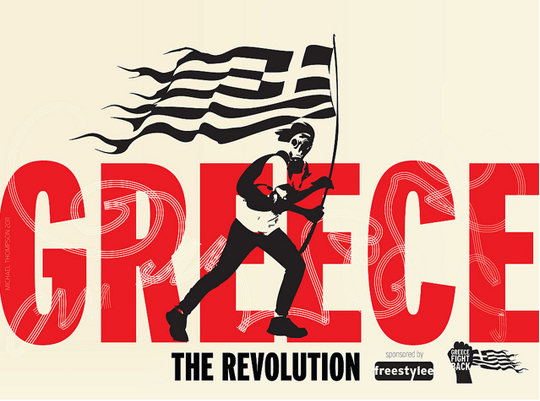 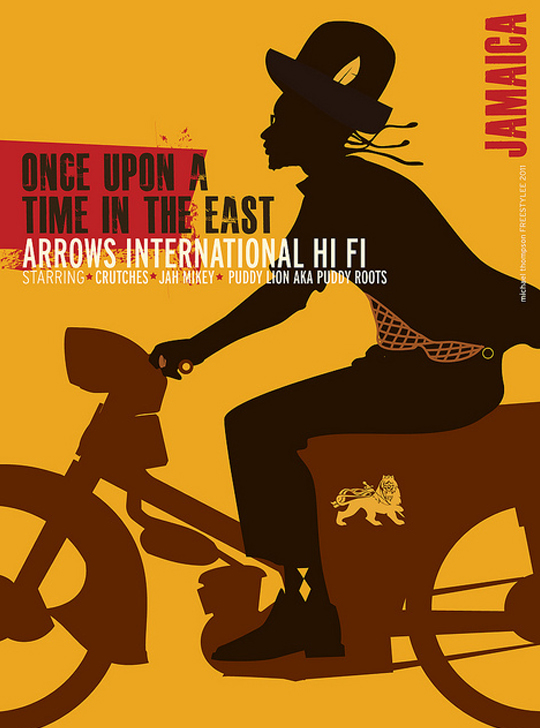 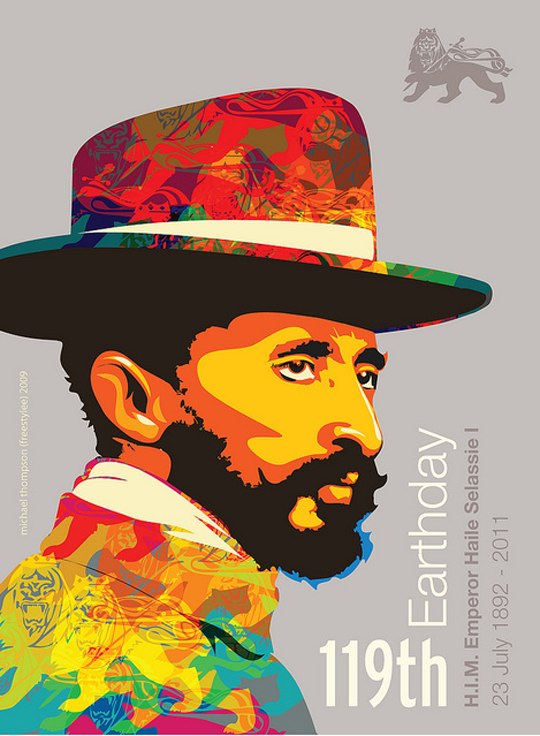 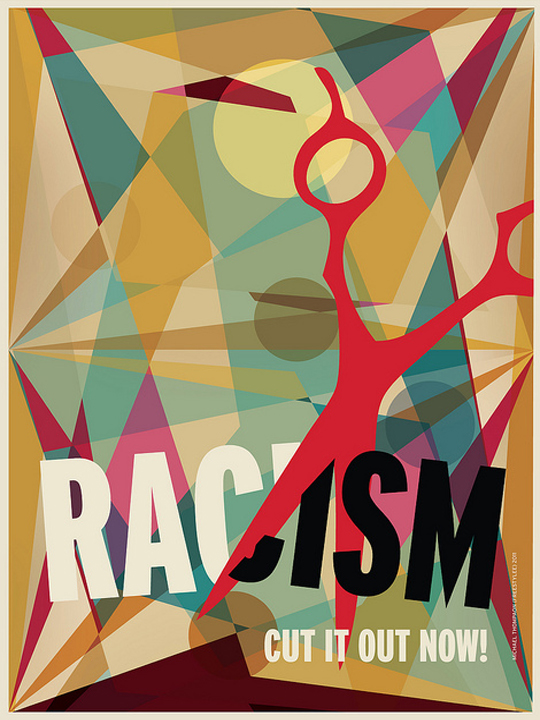 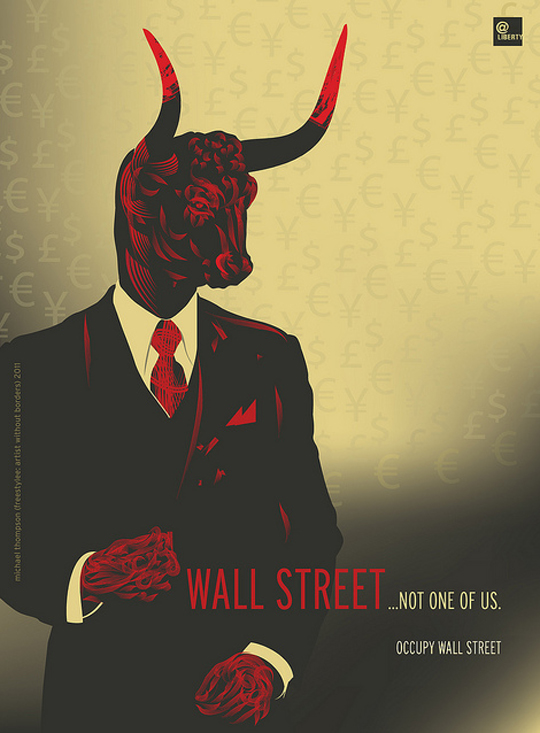 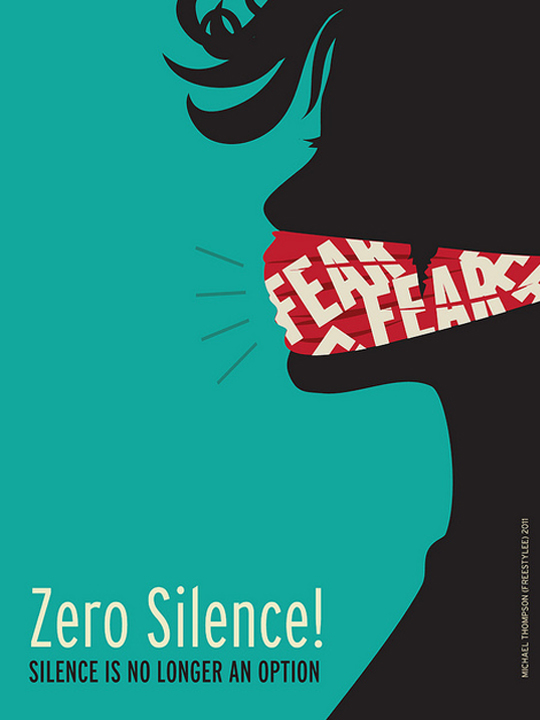 About a year ago Maria Papaefstathiou published an interview with the artist Michael Thompson in the GraphicART web page, where he speaks about his work for positive change and peace Activism.

Michael Thompson is a graphic designer from Jamaica based on the United States. His wish is to make a difference with art and to bring awareness to the many social issues affecting a large section of our planet. He explains: “Art should speak loudly and make an impact for those who pause for a moment to look and think. Art should not only make pretty statements, but also make an impact on the lives of those who struggle or are oppressed. Art should shout.”

You can read the full interview at the GraphicART web site. We hope you enjoy these images. 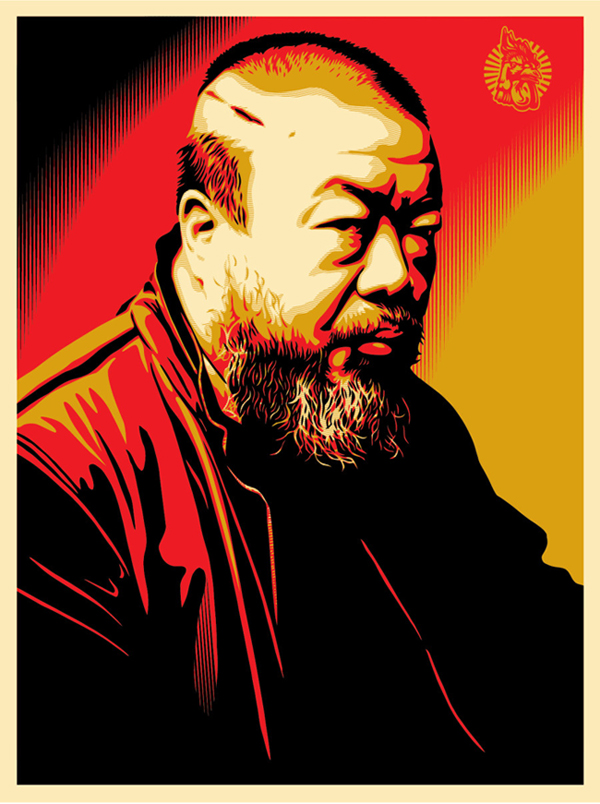