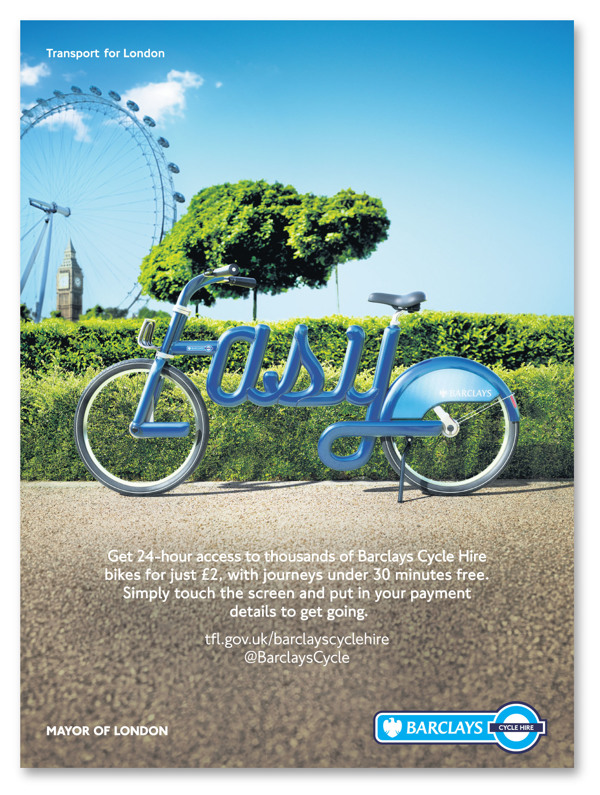 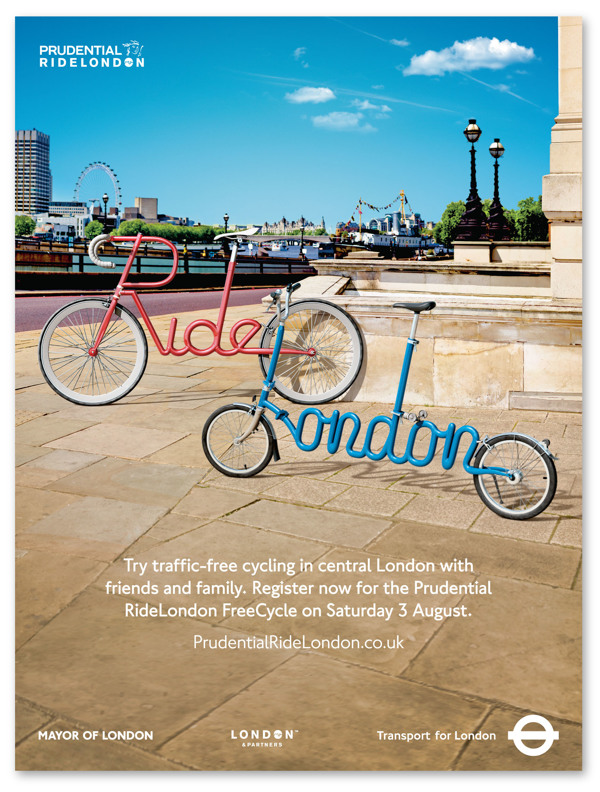 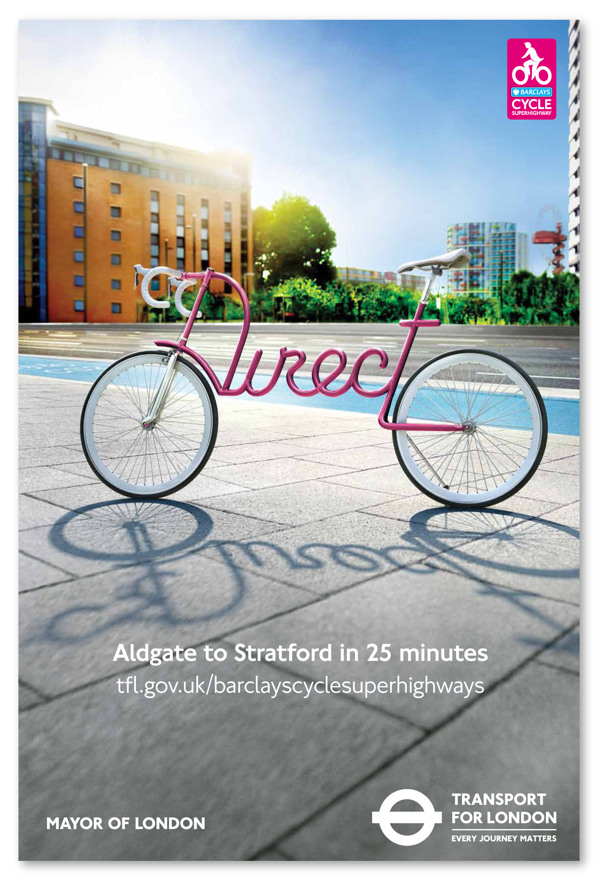 It’s time for a new set of bicycle posters! This time it’s the Transport for London campaign: a nice and very creative series by Alex Trochut. The campaign proves that traveling across London streets is safe, trafic-free and convenient. It also shows that lettering + cycling makes is a great combination. Check out the whole series of posters on his Behance page. 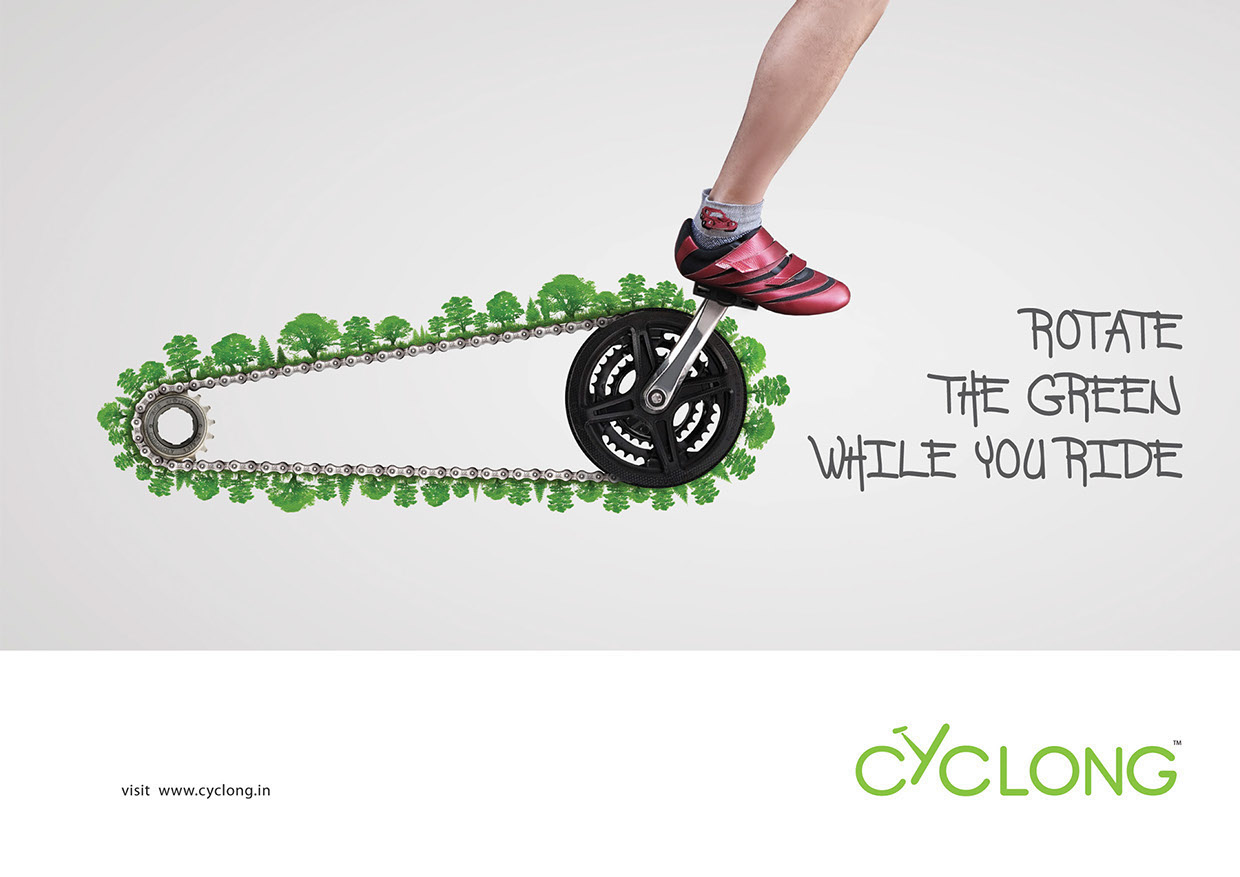 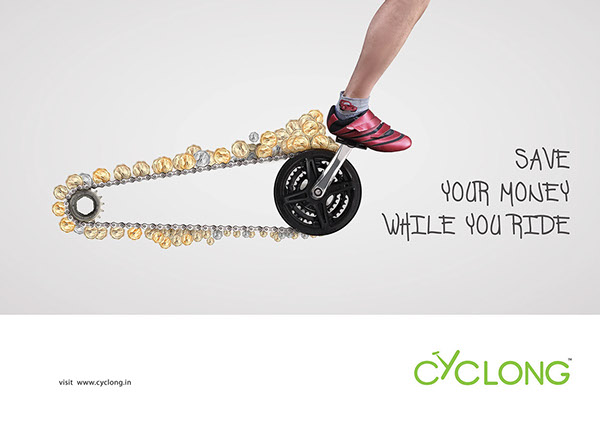 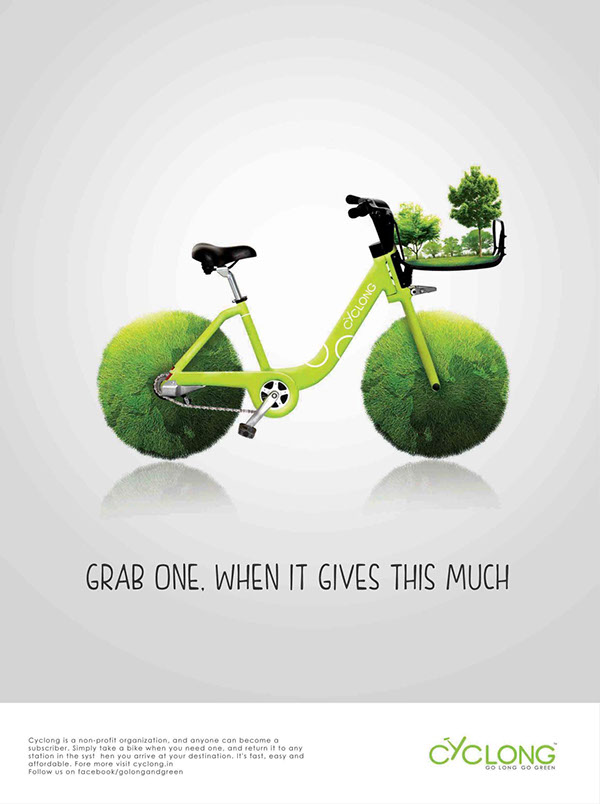 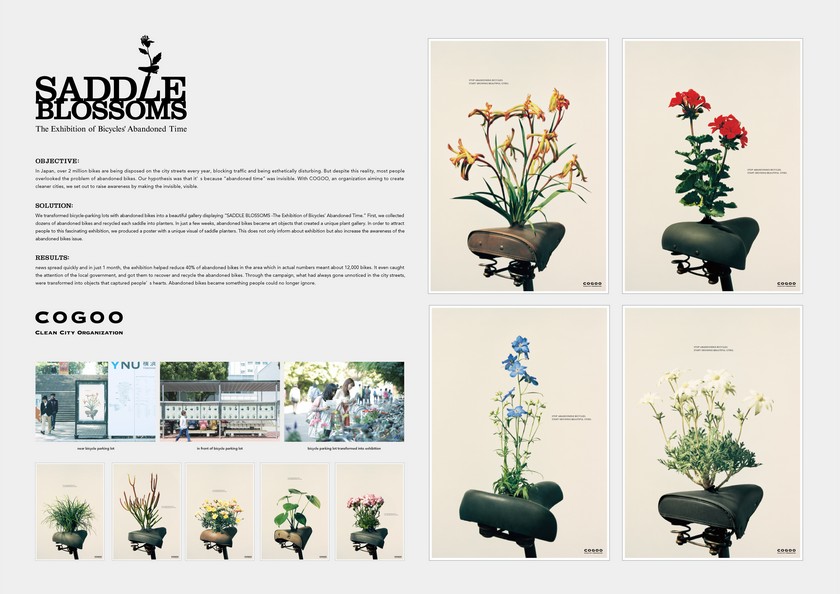 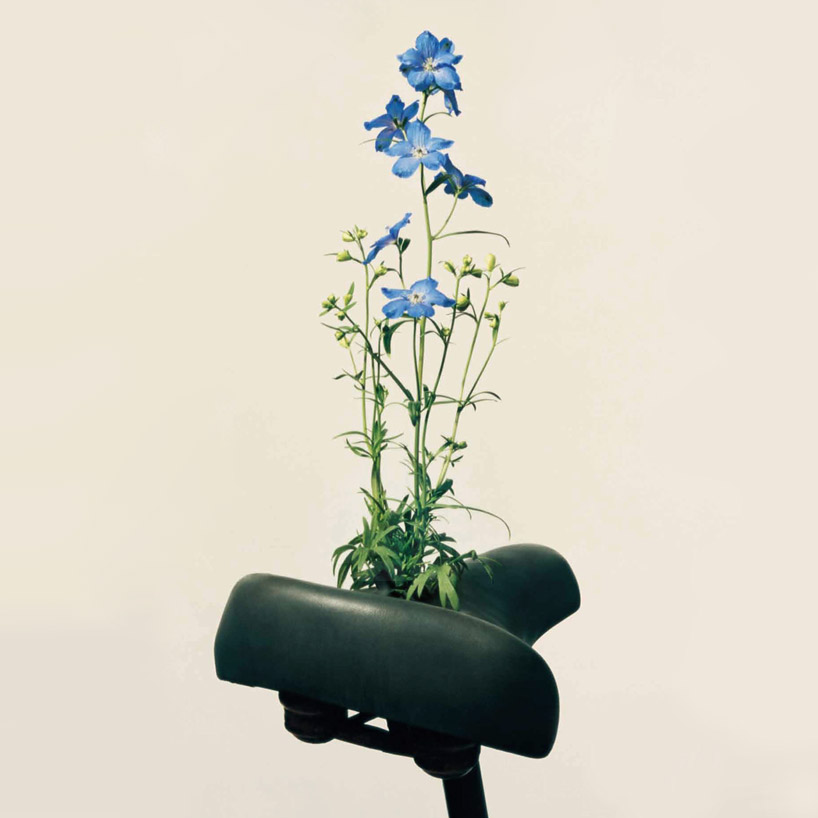 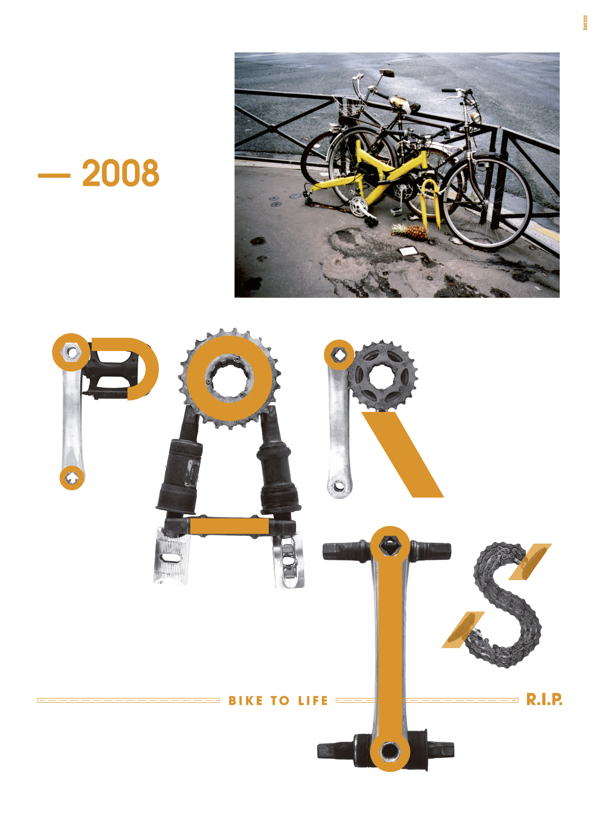 Do you love riding your bicycle? So do we! And to pay tribute to our dear two-wheeled friend we would like to share with you three poster campaigns that remind us why we love bicycles so much.

The first campaign was created by Indian visual artist Faisal M H for Cyclong, a free sharing community. The campaign focuses on the different benefits that riding a bike can provide, such as allowing you to travel fast, be green, beat the city traffic, stay active and healthy, and save money.

The second campaign was produced by Cogoo, an organization focused on making city environment cleaner, together with TBWA/hakuhodo. Cogoo decided to solve the problem of abandoned city bikes in charming, aesthetic way – and breathe some life into those dead vehicles. They treated saddles of collected forgotten bicycles as “pots” for plants – each one had a plate with name of plant. When plants growed, they placed those unusual garden in city space. This ambient campaign was also supported with a poster series and turned out to be really effective – after this action, the streets in Tokio had 40% less discarded bikes! There is also a movie about the project that you can watch here.

The third campaign entitled “Bike to life” was created by Toormix and it was also a complex project. First they prepared photos of bicycles, abandoned in urban spaces. Then, they created words, using used bike parts from the bicycles on the pictures to make the typography. In this way, each poster becomes a type of commemoration of bicycle (with R.I.P.) , with a name of the city of its “life and death”. This way, bicycles are presented not only as useful object, but as universal means of transport which connects people  from various places and countries, and reminds us that even in parts bicycles can be something really inspiring and beautiful. You can see whole project here.

Let us know what you think about the campaign, and remember to use your bike…  even in the winter!

If you love bikes & posters 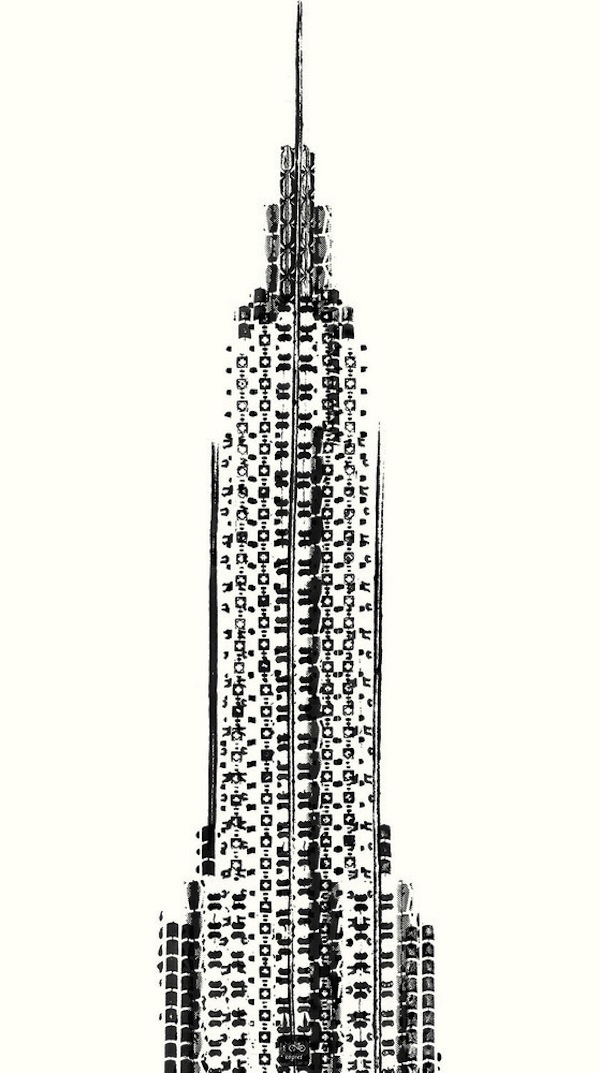 Creativity knows no limits! His love for bicycles has taken Singaporean creative director Thomas Yang to combine it with his other great passion: art. As part of his 100 copies series Yang designed a poster of the iconic Empire State Building using seven types of bicycle tire tracks. As the same of the project suggests only 100 copies of this poster were made, and they have all been sold. You can check out more creative prints and design on his website.
Story via designtaxi.