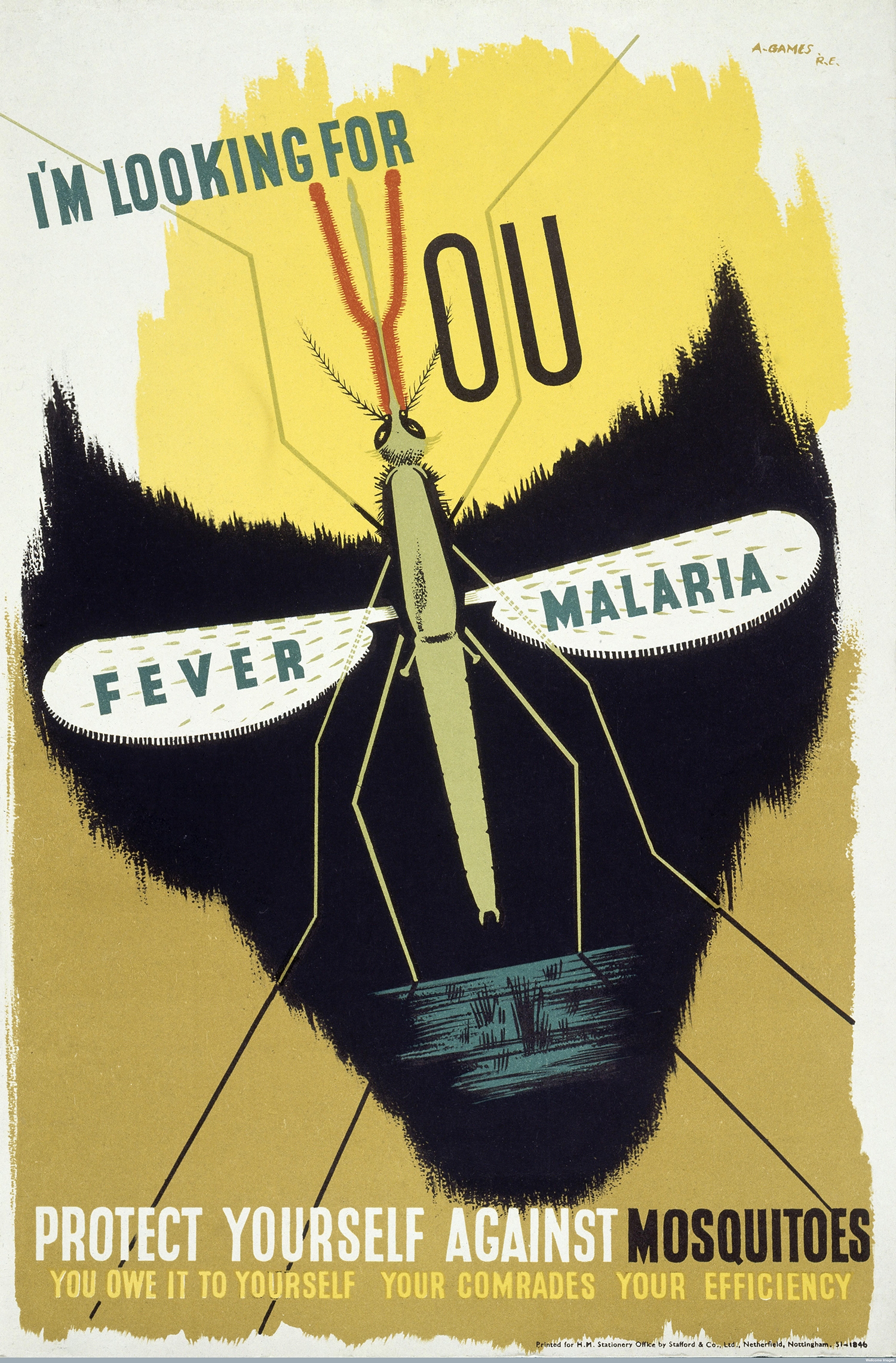 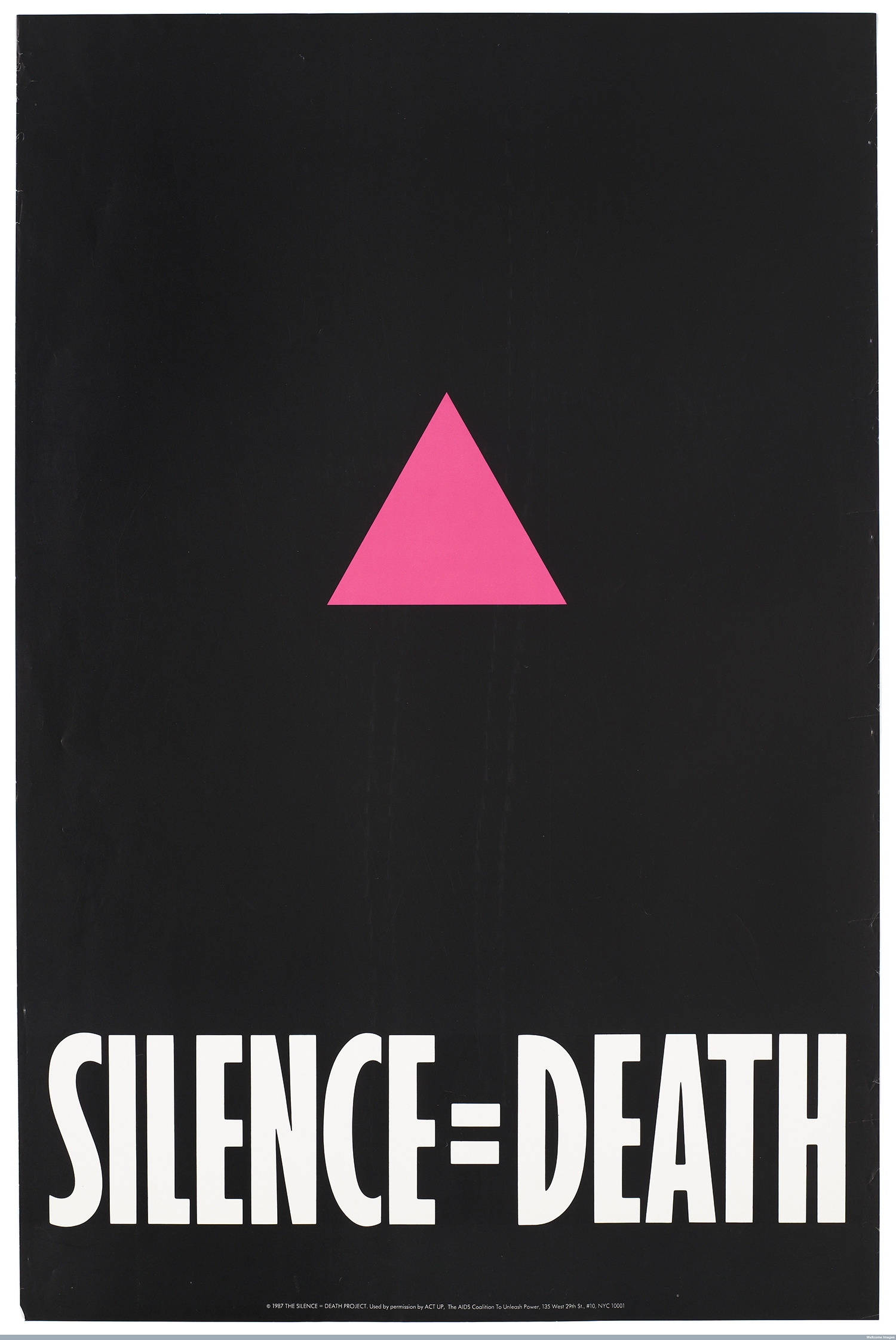 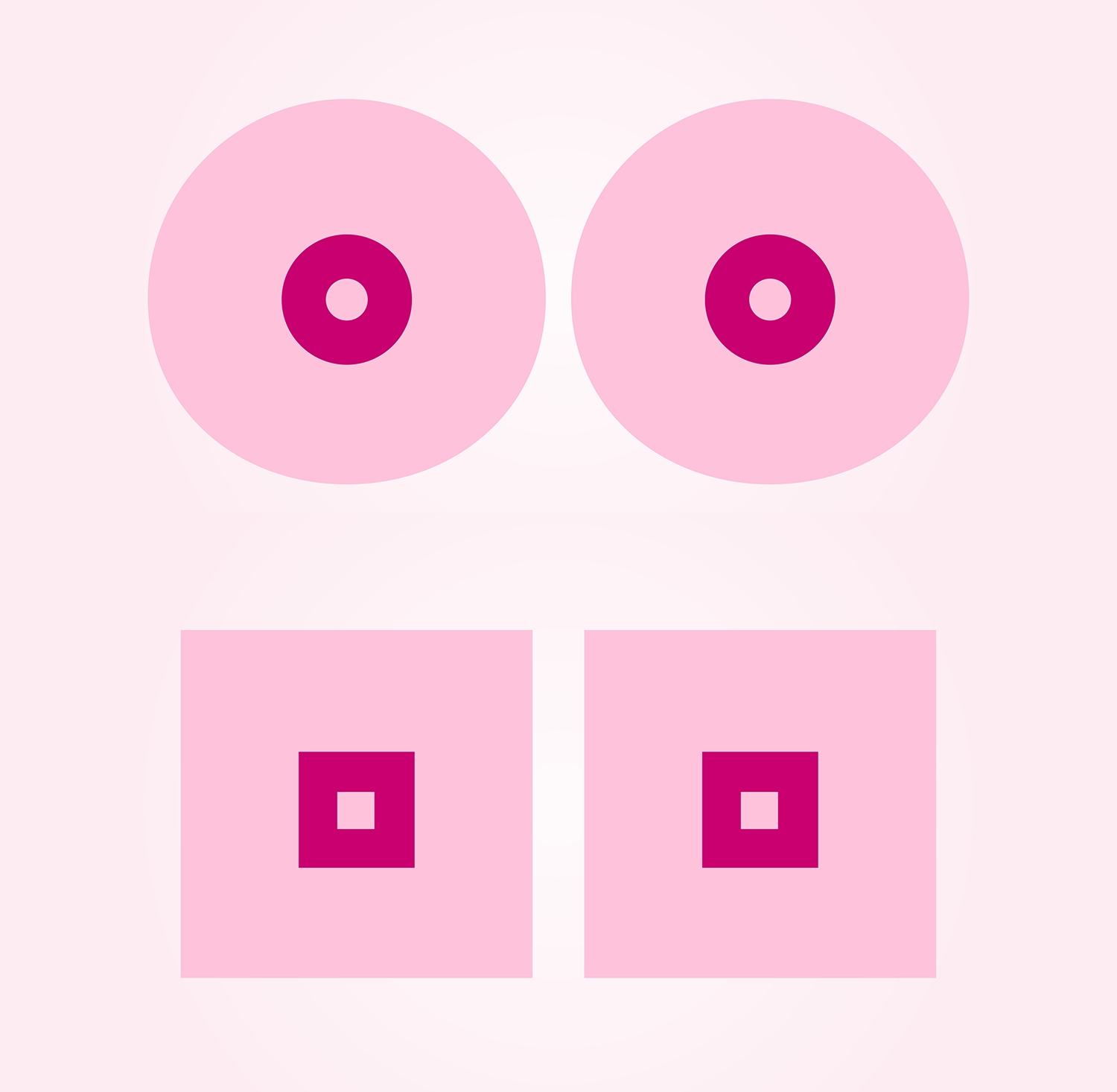 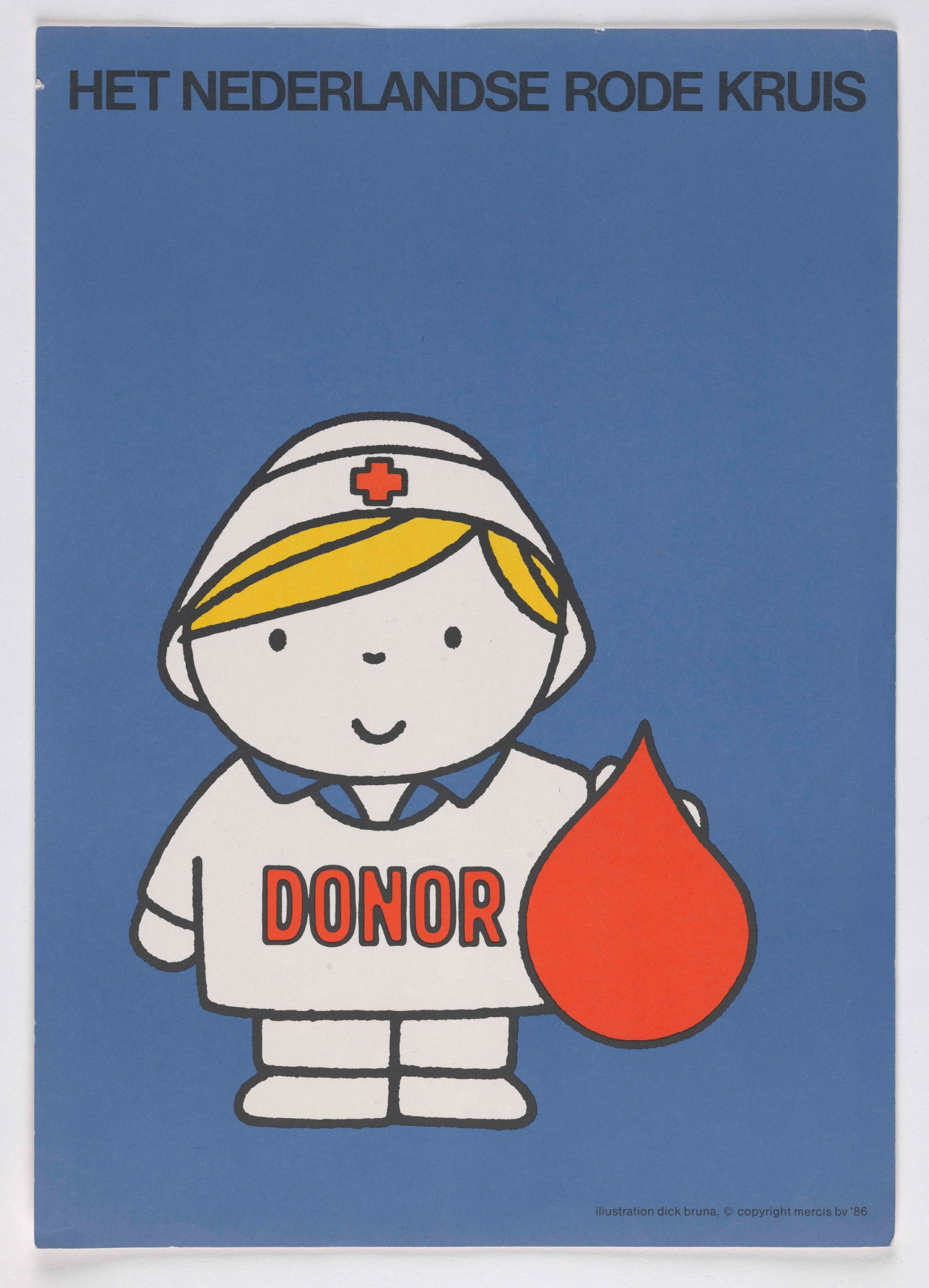 They say that a poster can’t change the world. But it surely can contribute to make it a better place.

Designers have created an awesome form of posters that help other people to stay informed and prevent diseases, such as malaria, cancer and more. The results are a really interesting display of how the poster language can be abstract and still readable for the masses.

Save Water, the virtual poster collection 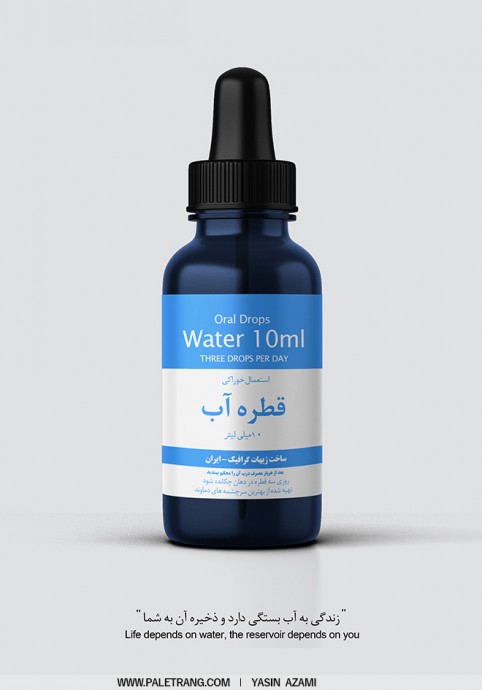 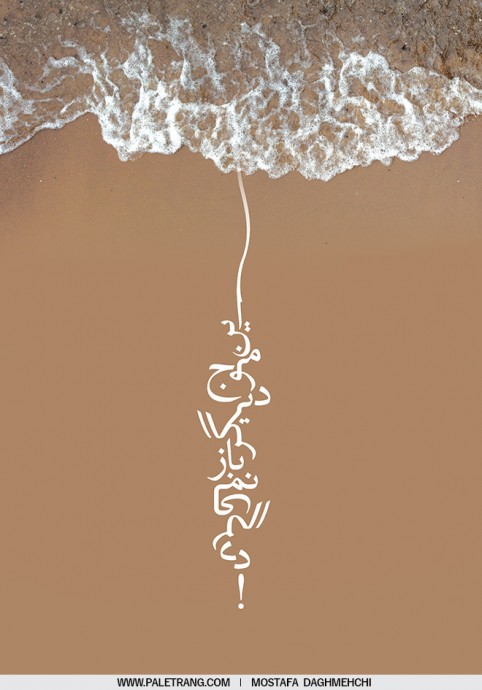 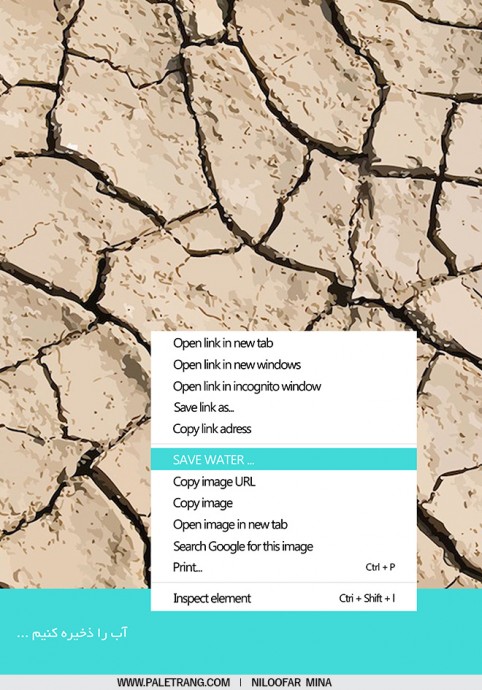 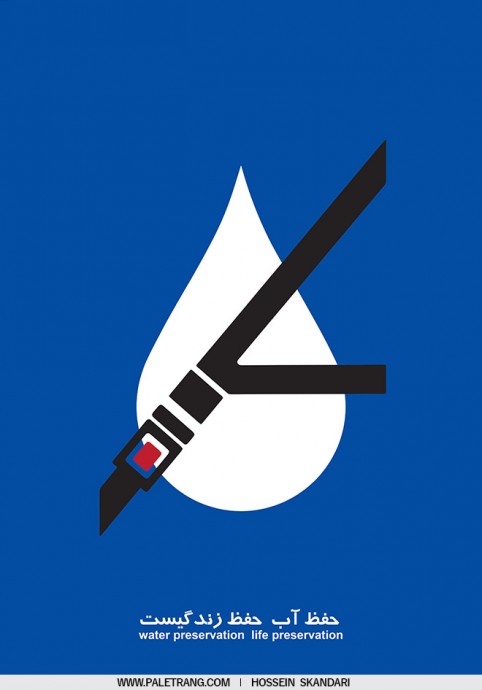 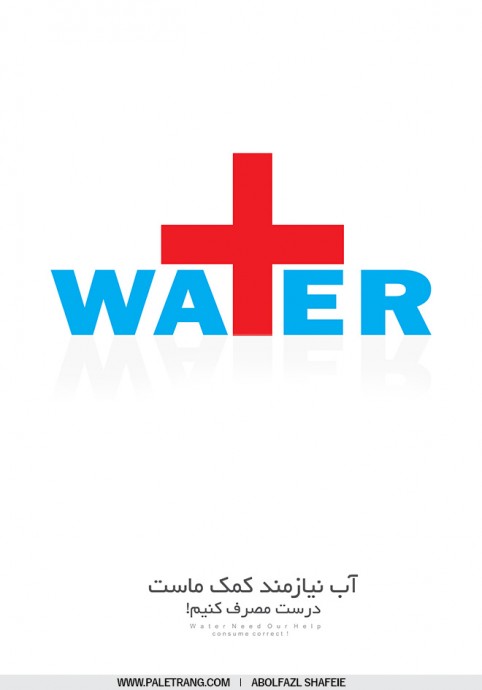 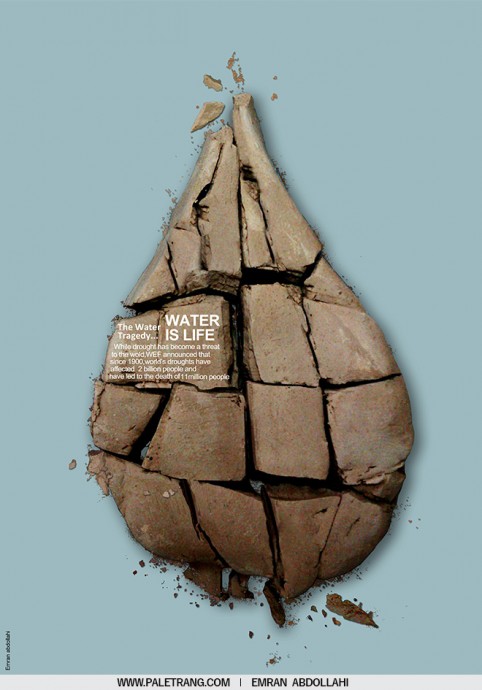 The group Paletrang has announced the winners of its first virtual poster water festival. 186 posters were submitted by 127 designers and 30 posters were chosen as the elected representatives of the festival which will be displayed on the website and other social networks.

The winners of the competition are:

Selected designers for the festival: