Museum of Posters in NY 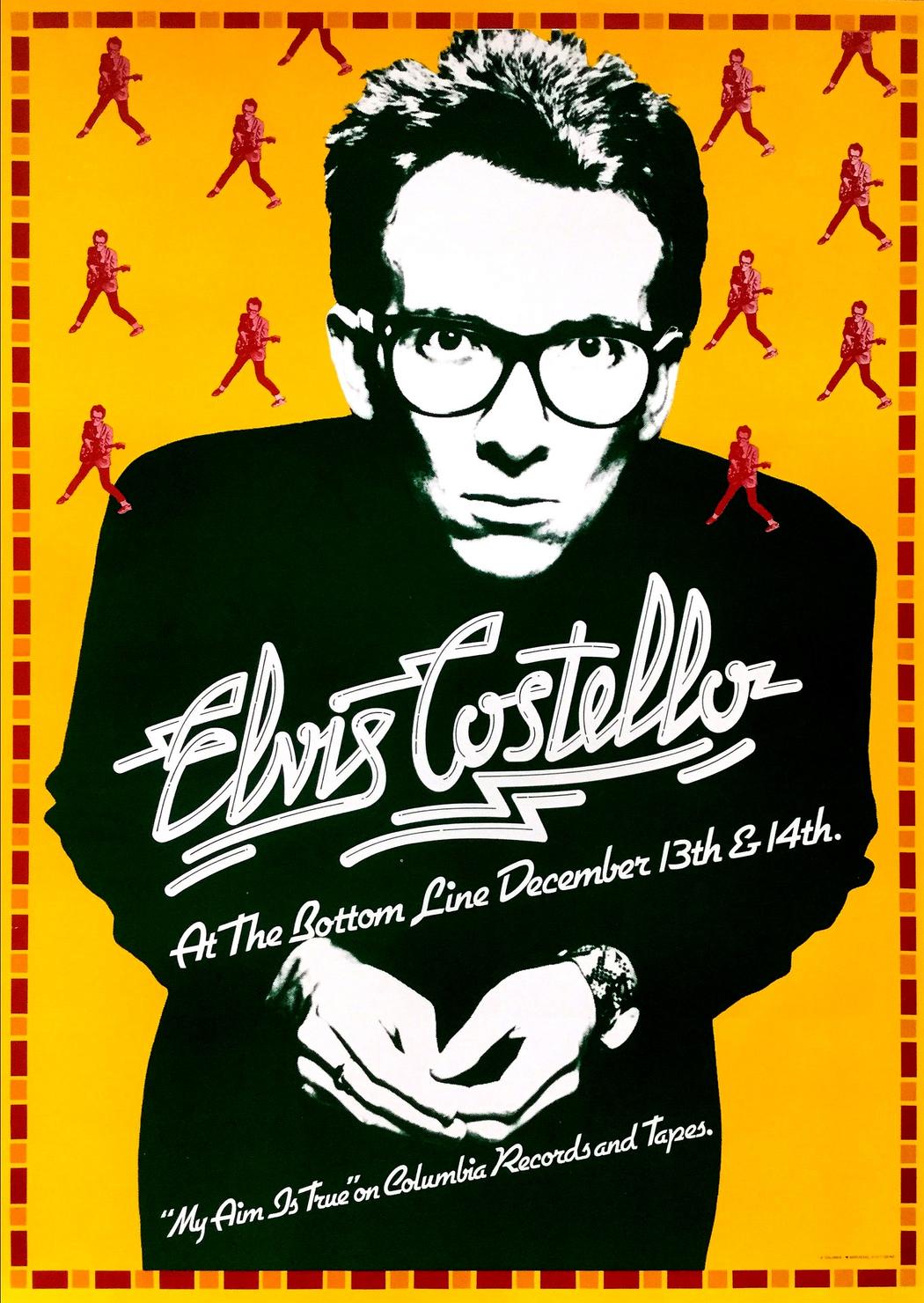 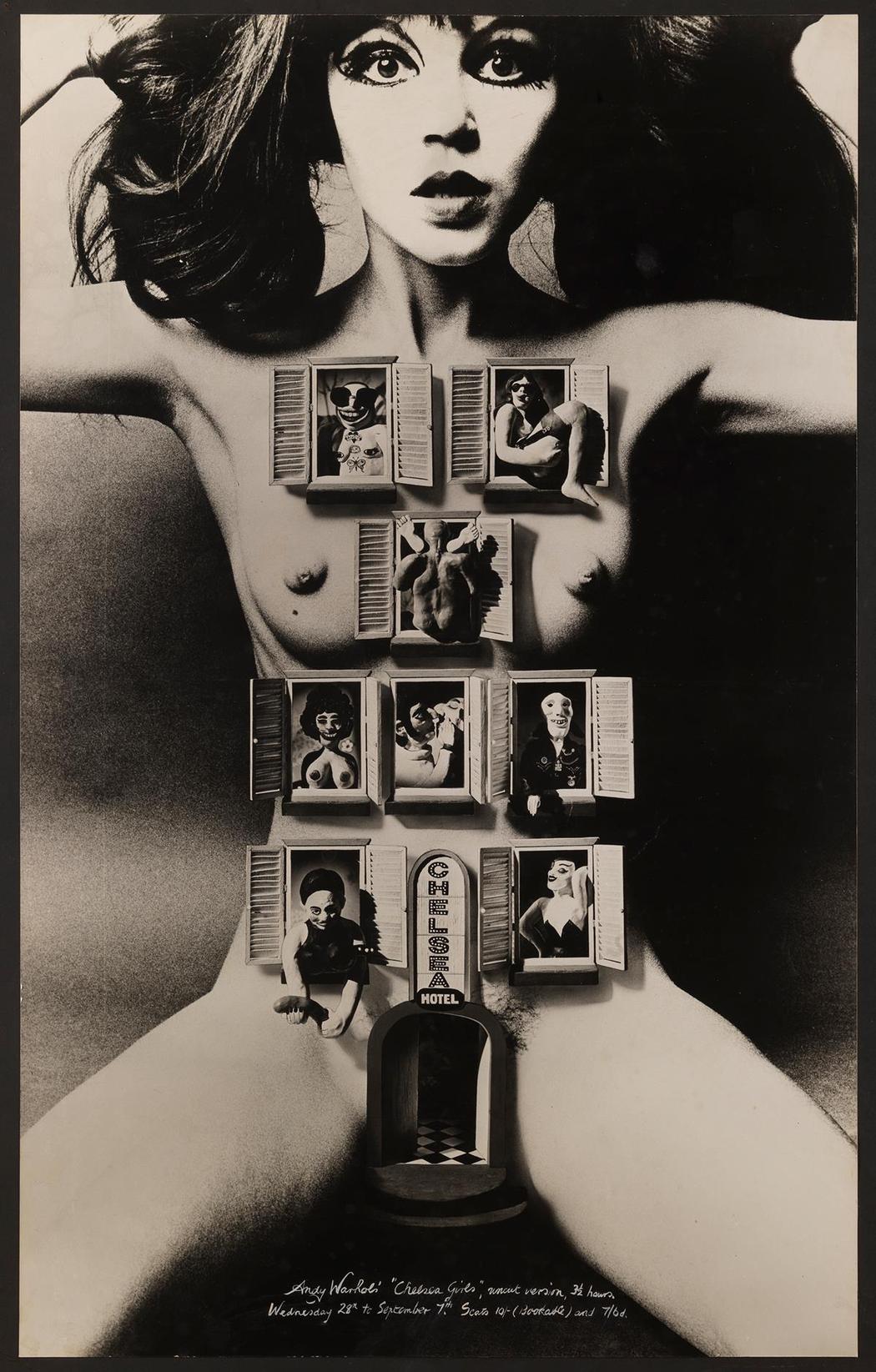 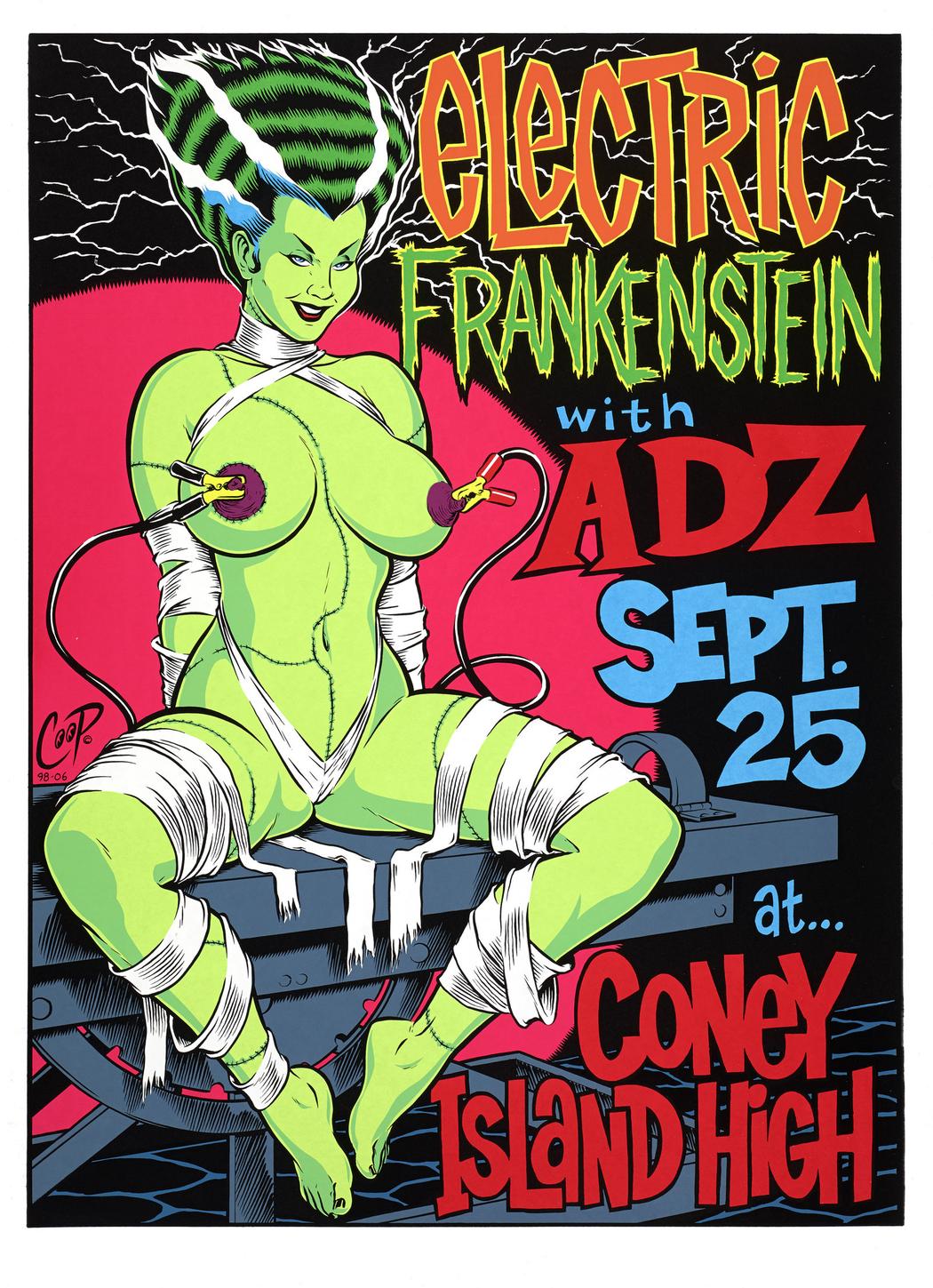 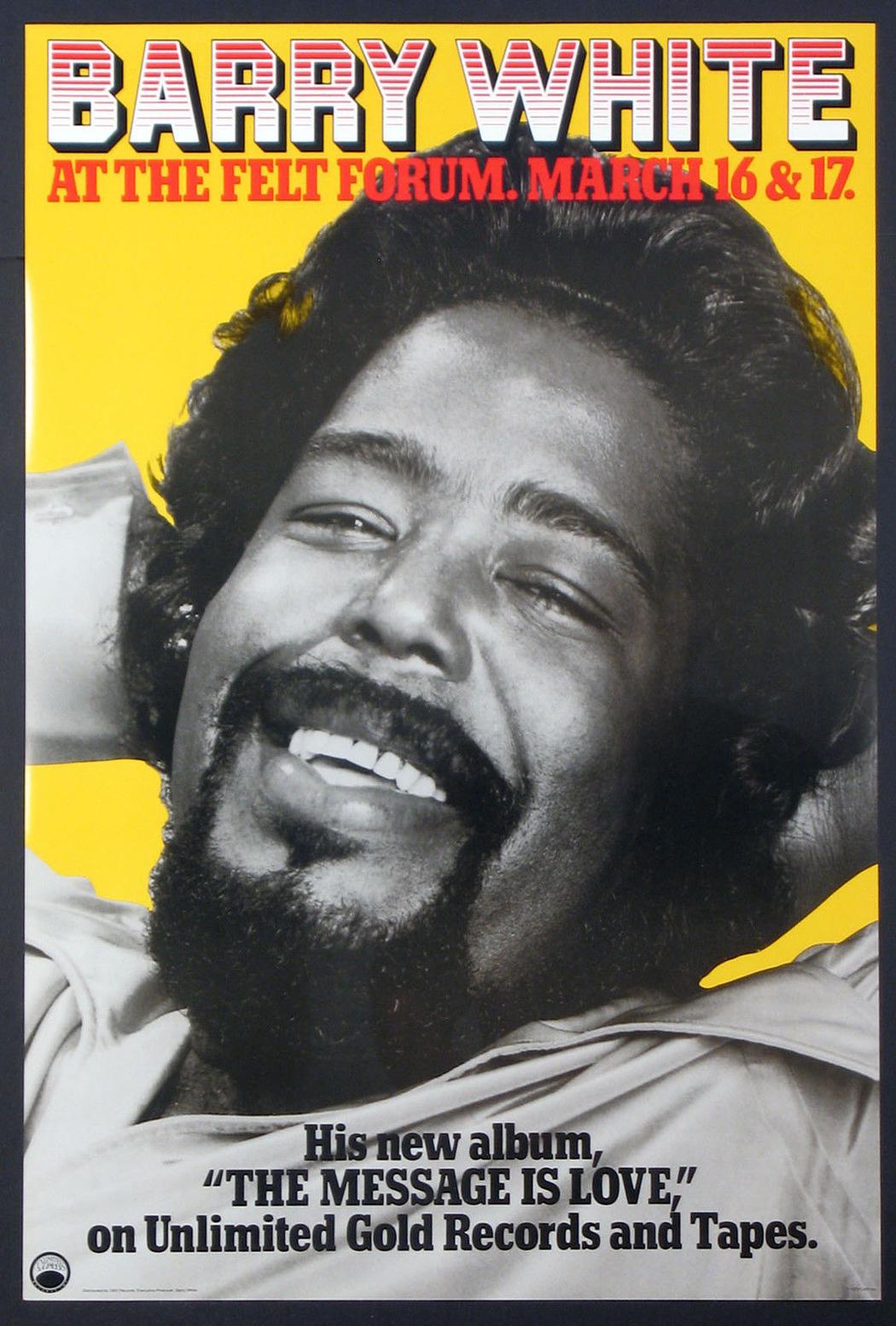 There has been a poster gathering in Chelsea, New York, where the place has become devoted to the ephemeral art of the poster, showcasing a collection of pop and rock cultural gems. We all know that the poster is not strictly art, because it’s purpose is by definition a temporary one, being it a necesity of communicating ongoing events, services and advertising. For the ocassion, we are going to see some posters related to the spectacle scene, specifically of the cultural events that took place at various points of New York City. 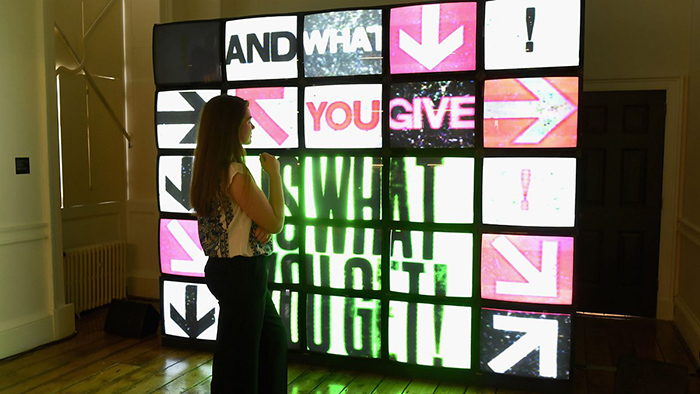 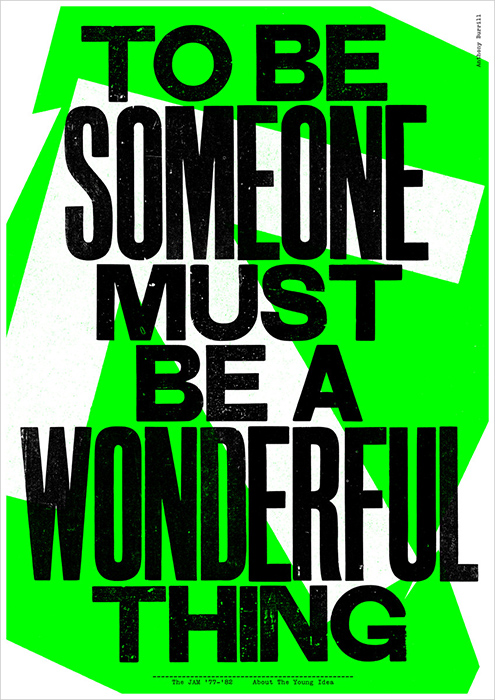 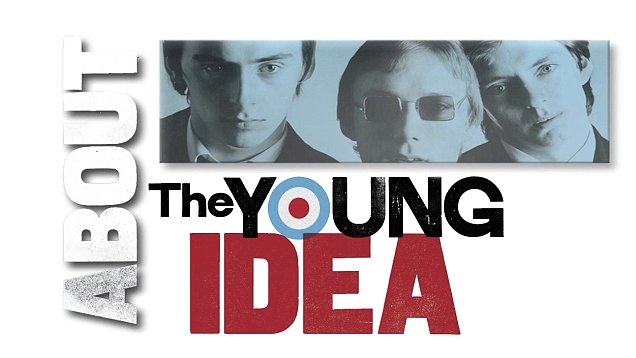 Somerset House are opening up the archives of superstar band The Jam with a spectacular new tribute retrospective to one of the greatest musical talents around. For their summer exhibition, Somerset House, in collaboration with Nice Time Inc Productions, presents the first comprehensive exhibition dedicated to the British punk band. Leading the mod revival in the late 1970s and early 80s, The Jam clocked up a wapping 18 consecutive UK top 40 singles and more than 14 million global album sales during their brief yet influential career.

Curated by Nicky Weller, the former head of the band’s fan club and Paul Weller’s sister, Tory Turk, Russell Reader and DJ Gary Crowley, this show tracks the band’s phenomenal journey from the corridors of Woking’s Sheerwater Secondary Modern school in 1977 to their break-up in 1982. Besides the album covers the exhibition includes many of the promotional posters from the band, which featured dynamic and bold typographic compositions

In this video Brain Cannon the Founder of Microdot talks about creating some of the unique posters for iconic British bands such as Oasis and The Verve. What do you think about his designs? 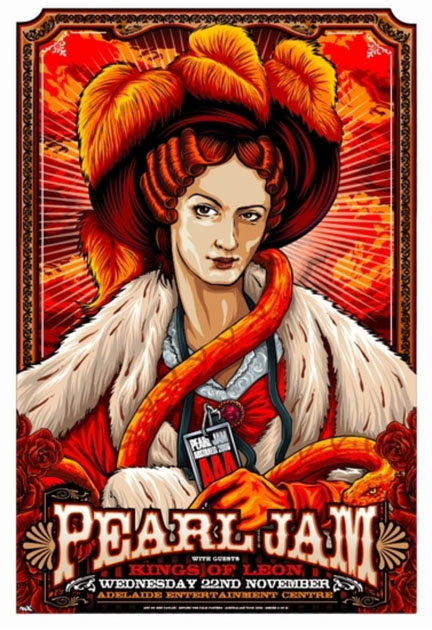 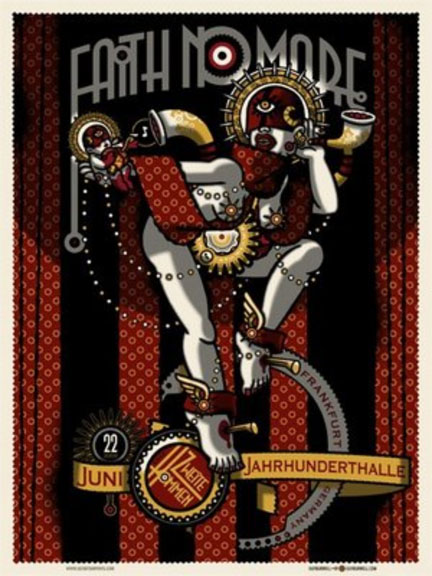 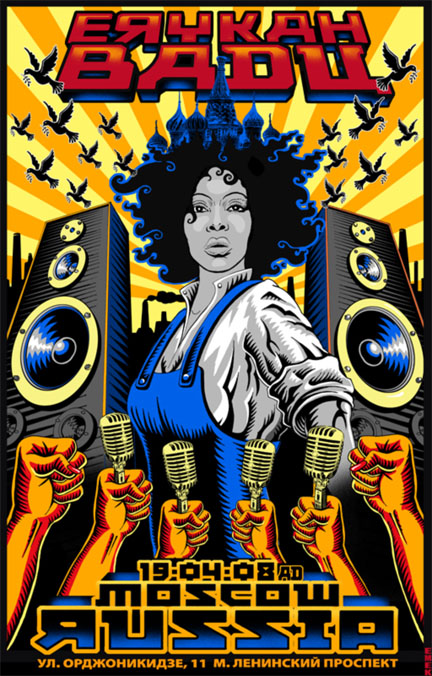 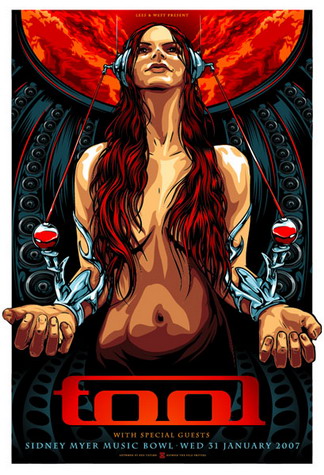 A few years ago the site PSPrint published a rockin’ concert posters collection, featuring creative ways designers have used to attract fans. What do you think about the posters? Do you have a favorite rock concert poster? Share it with us!