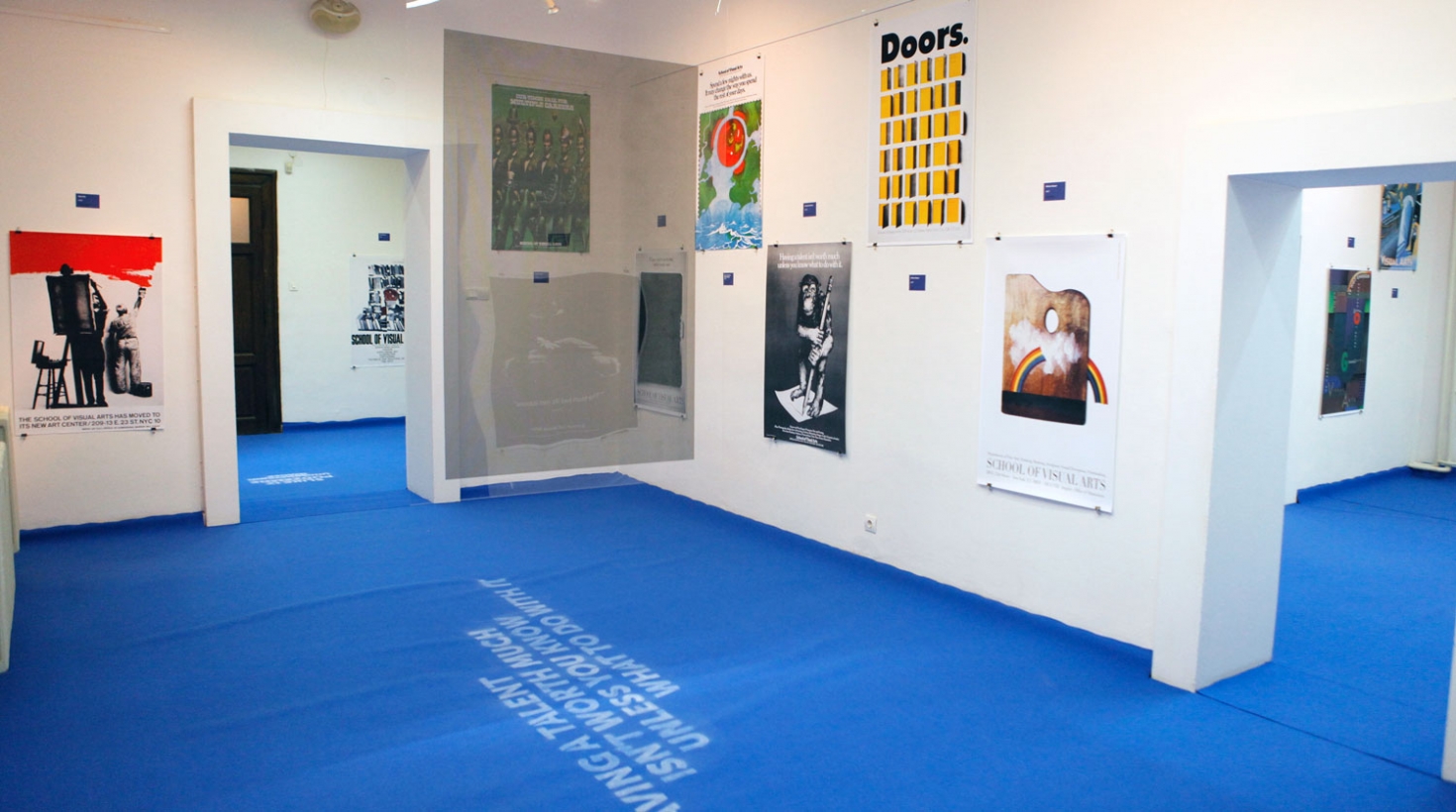 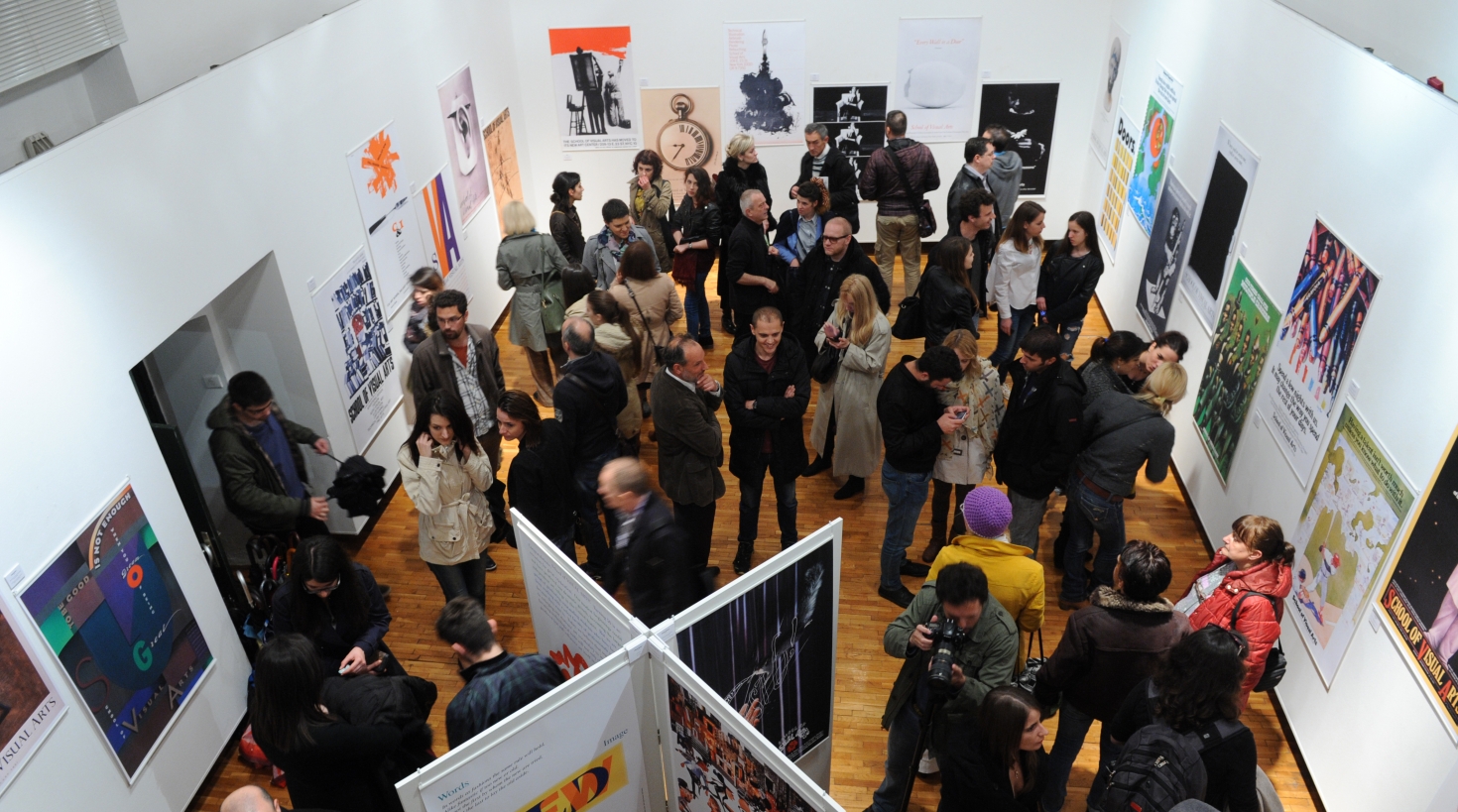 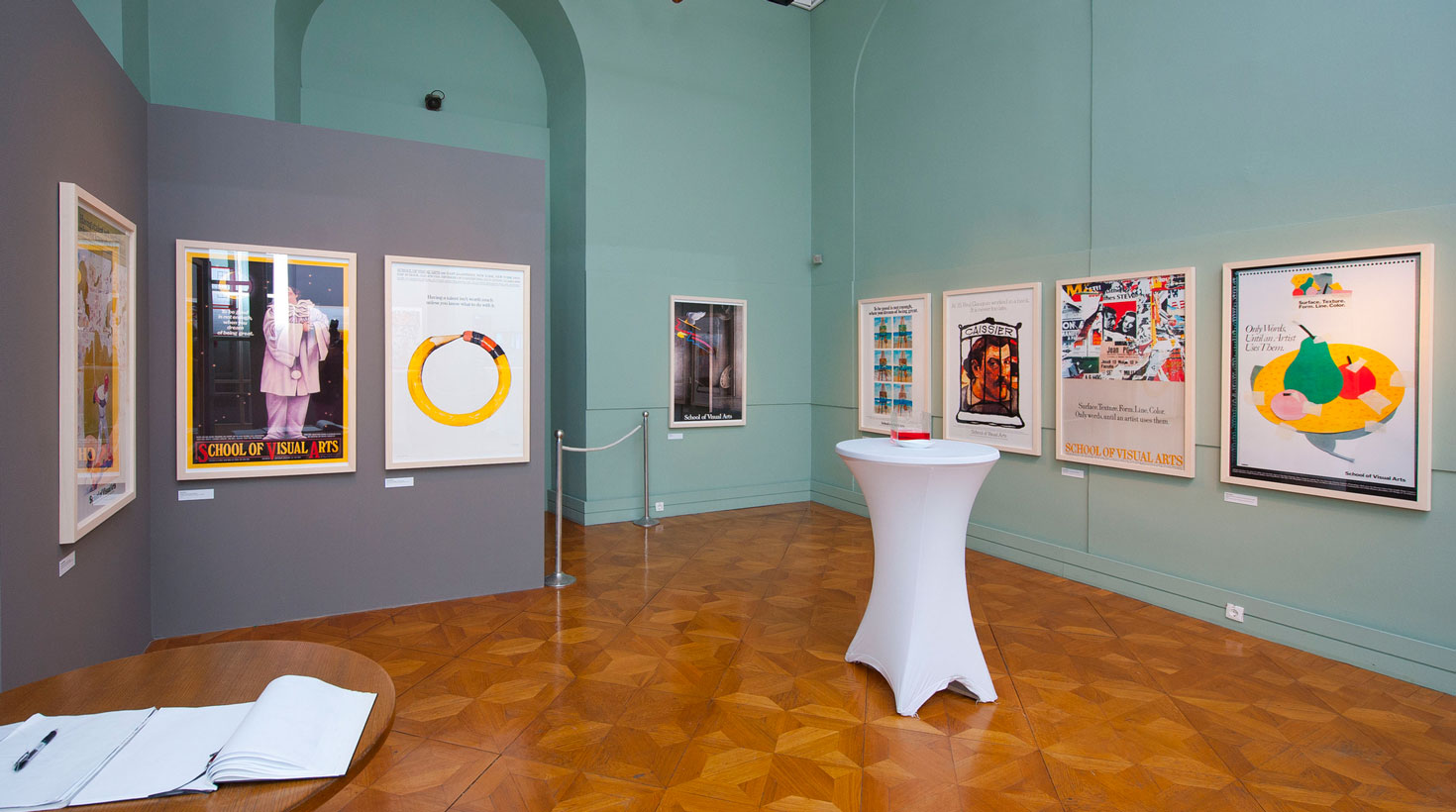 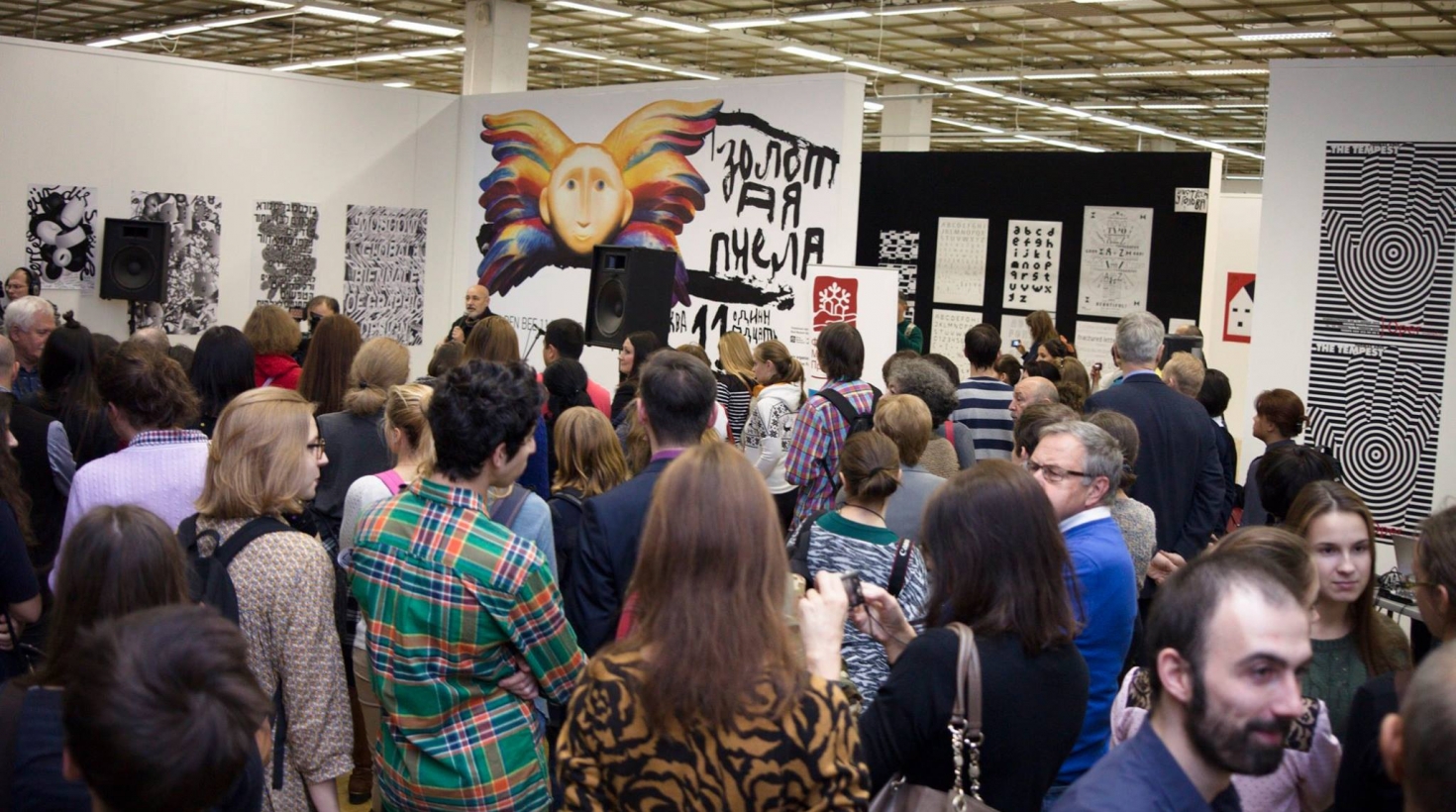 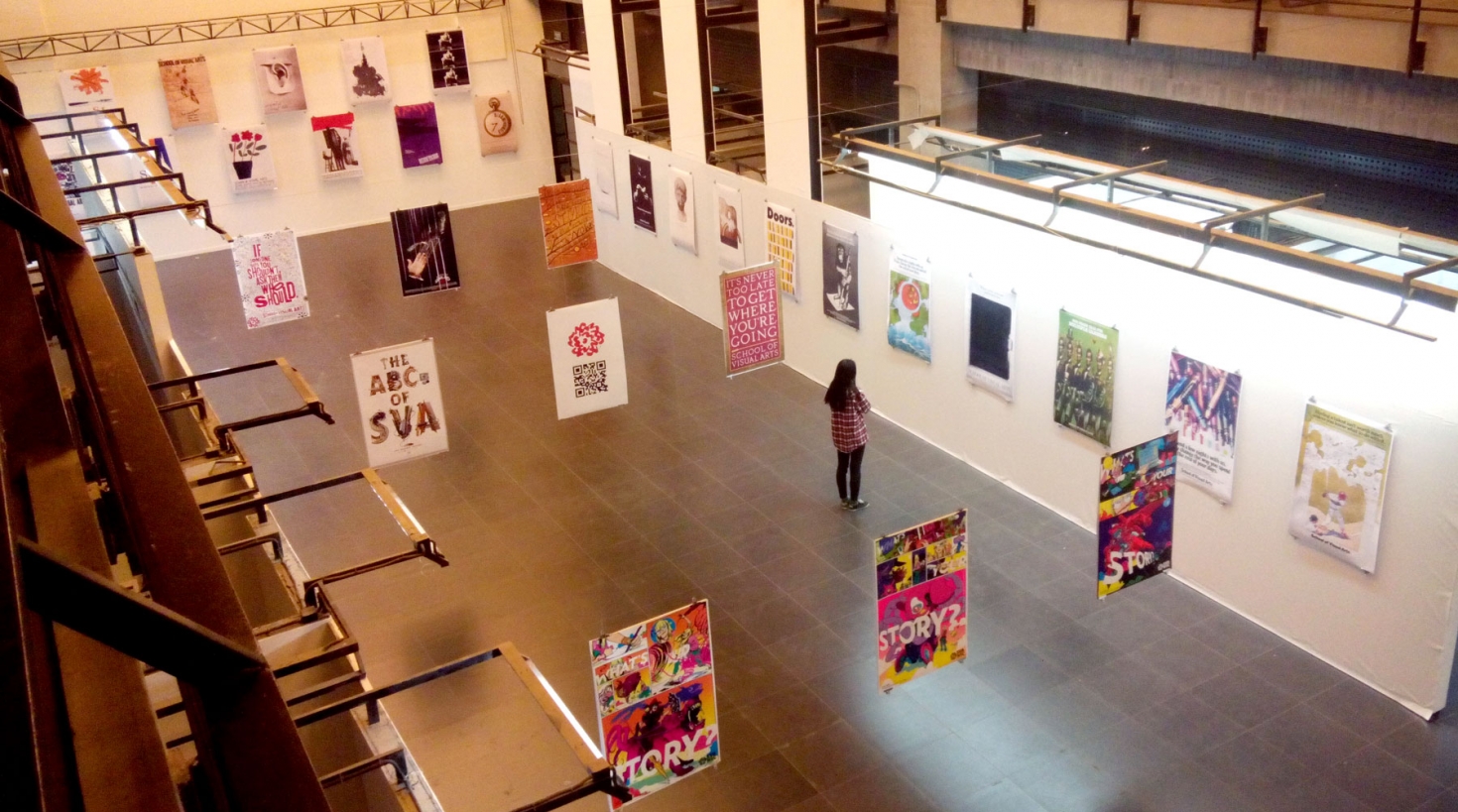 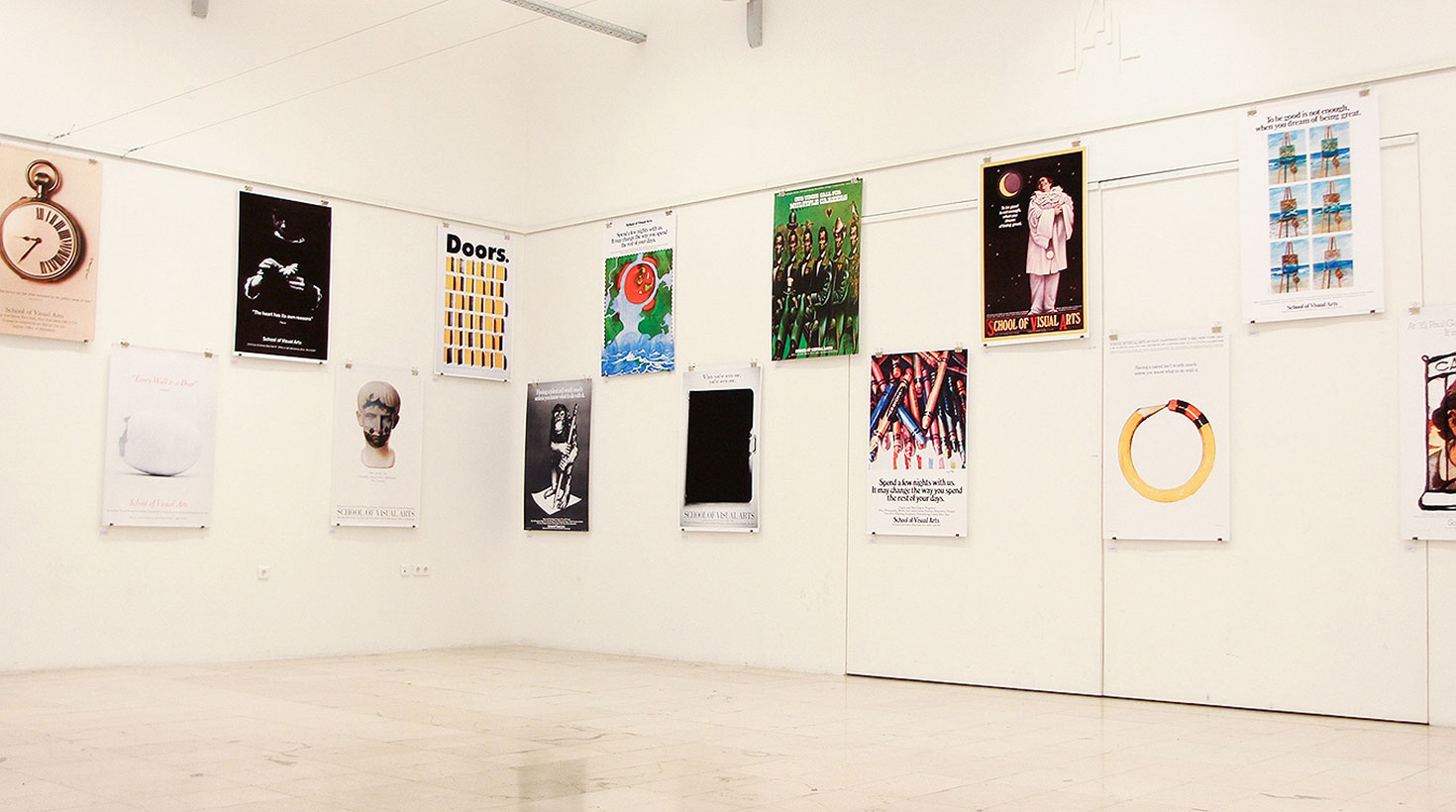 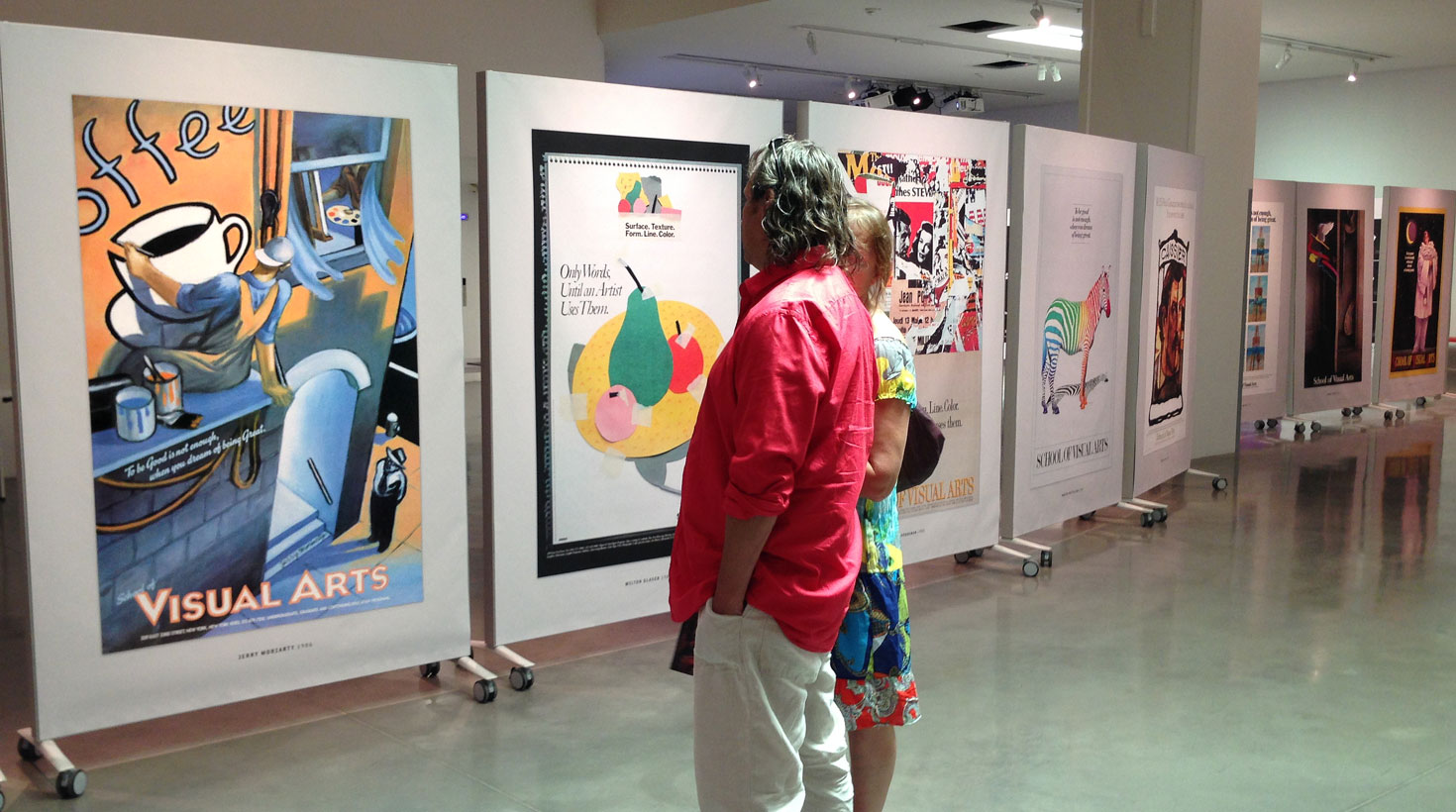 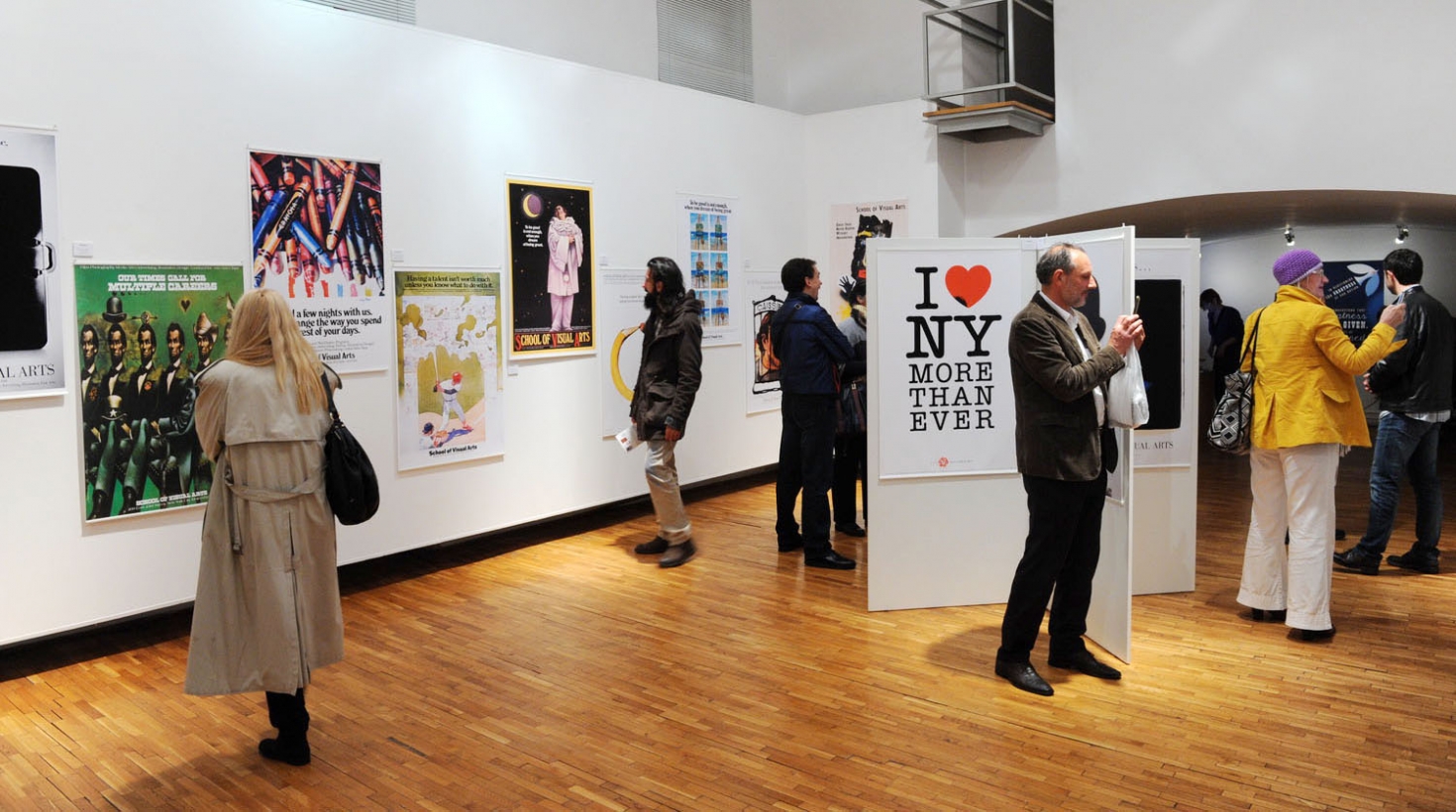 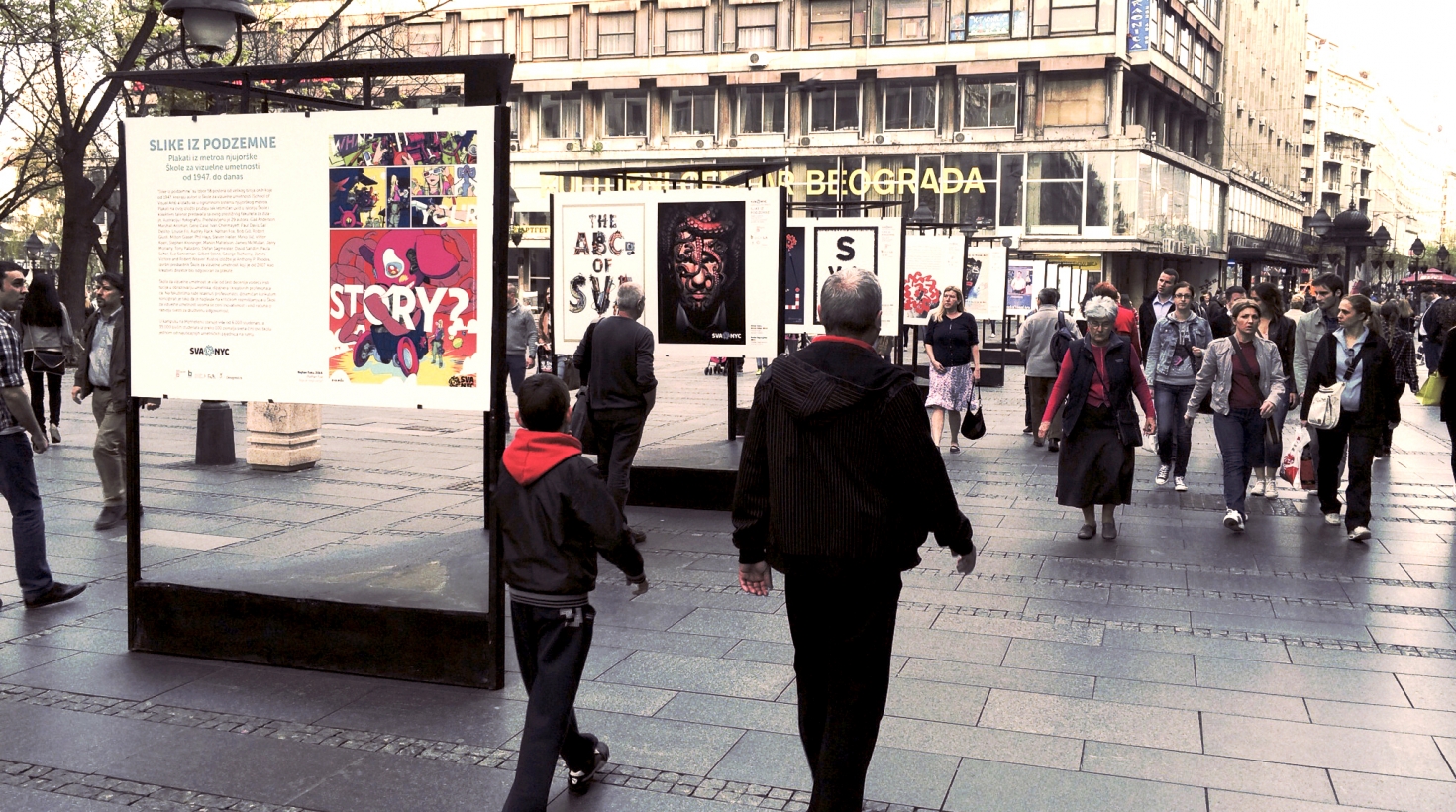 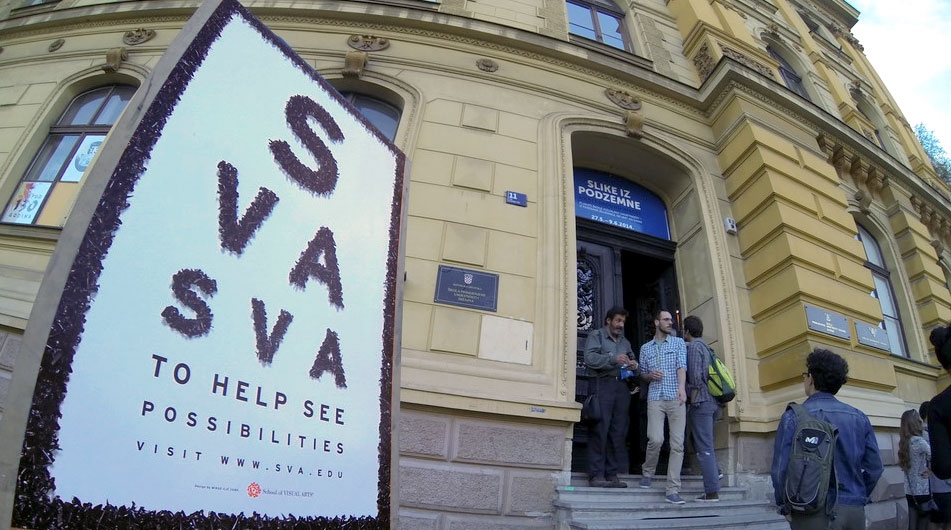 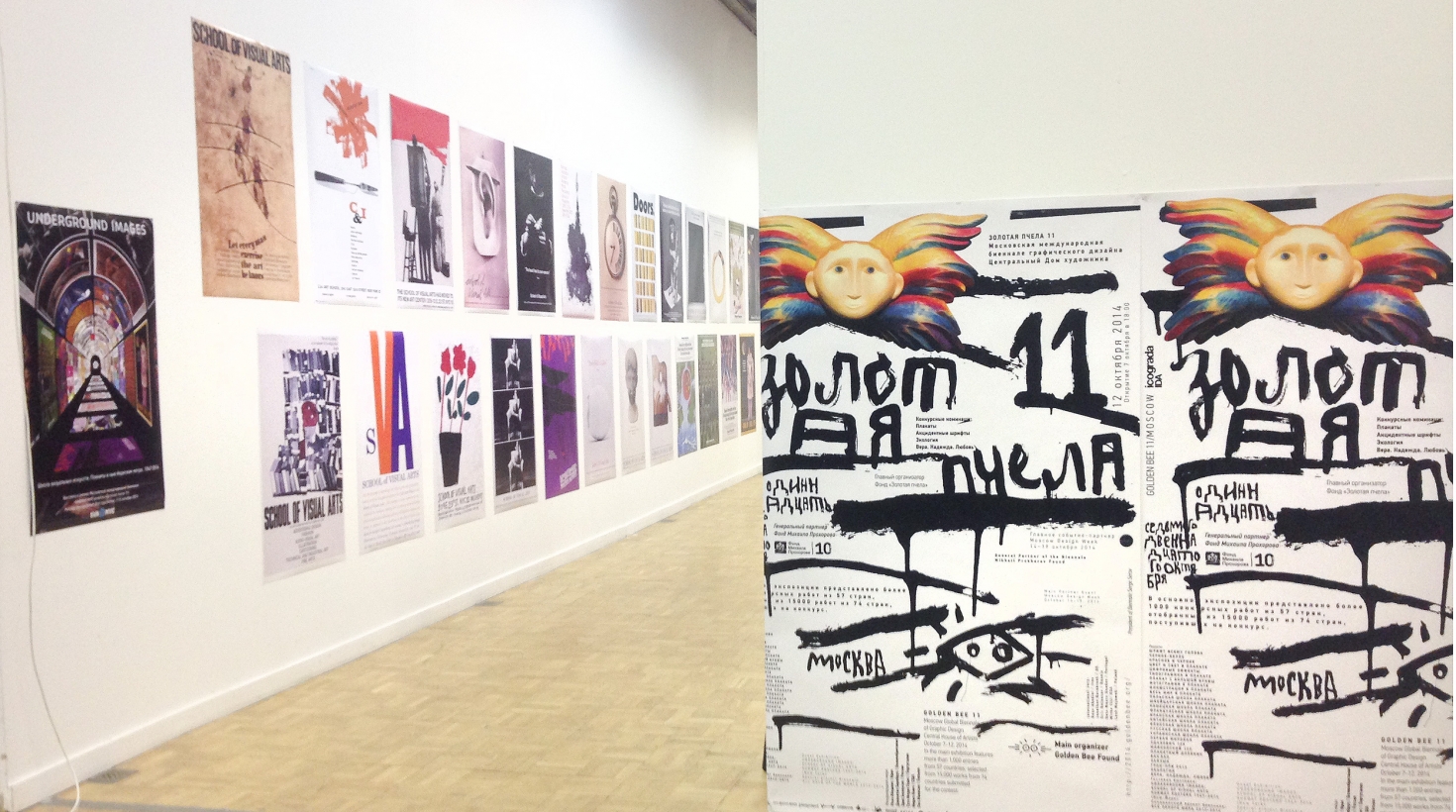 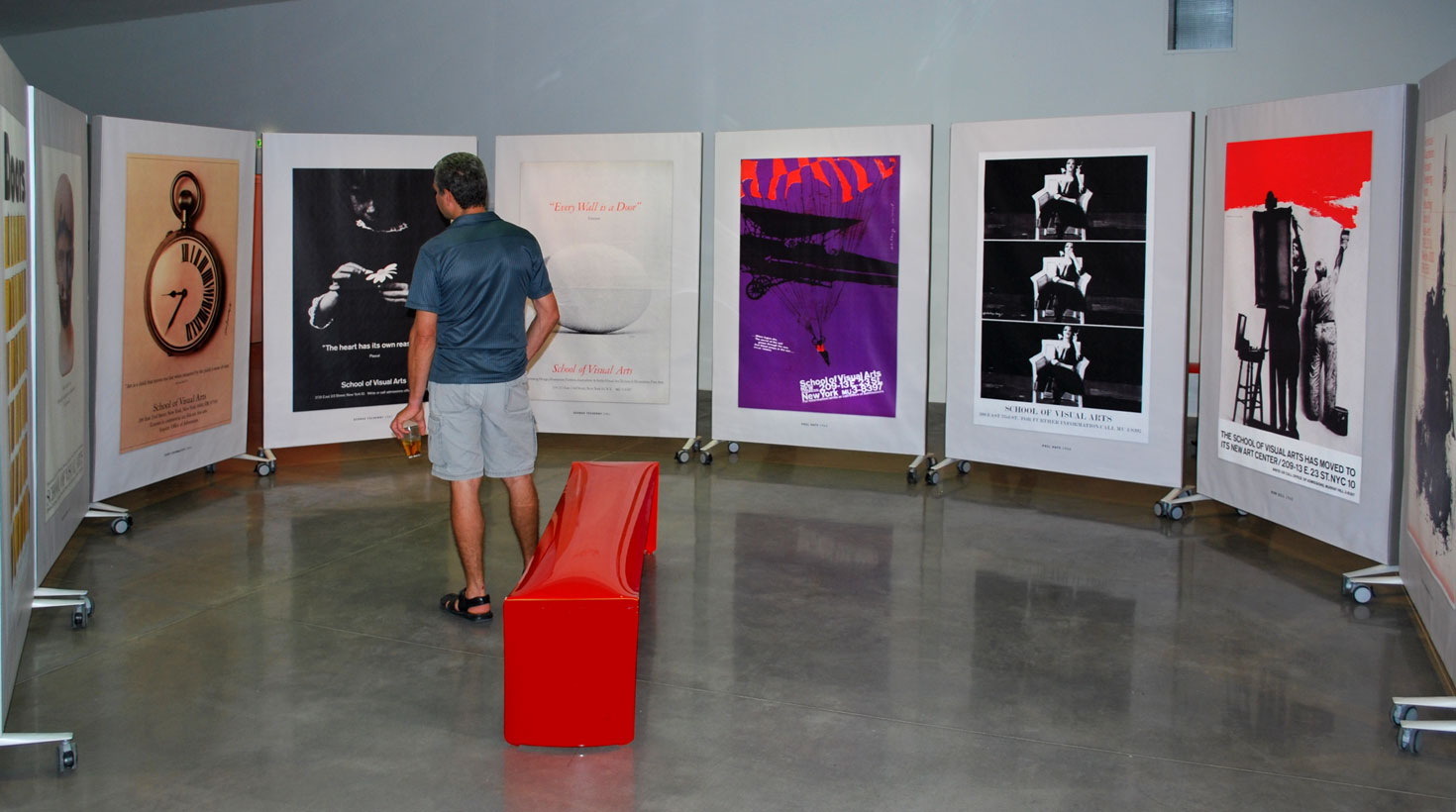 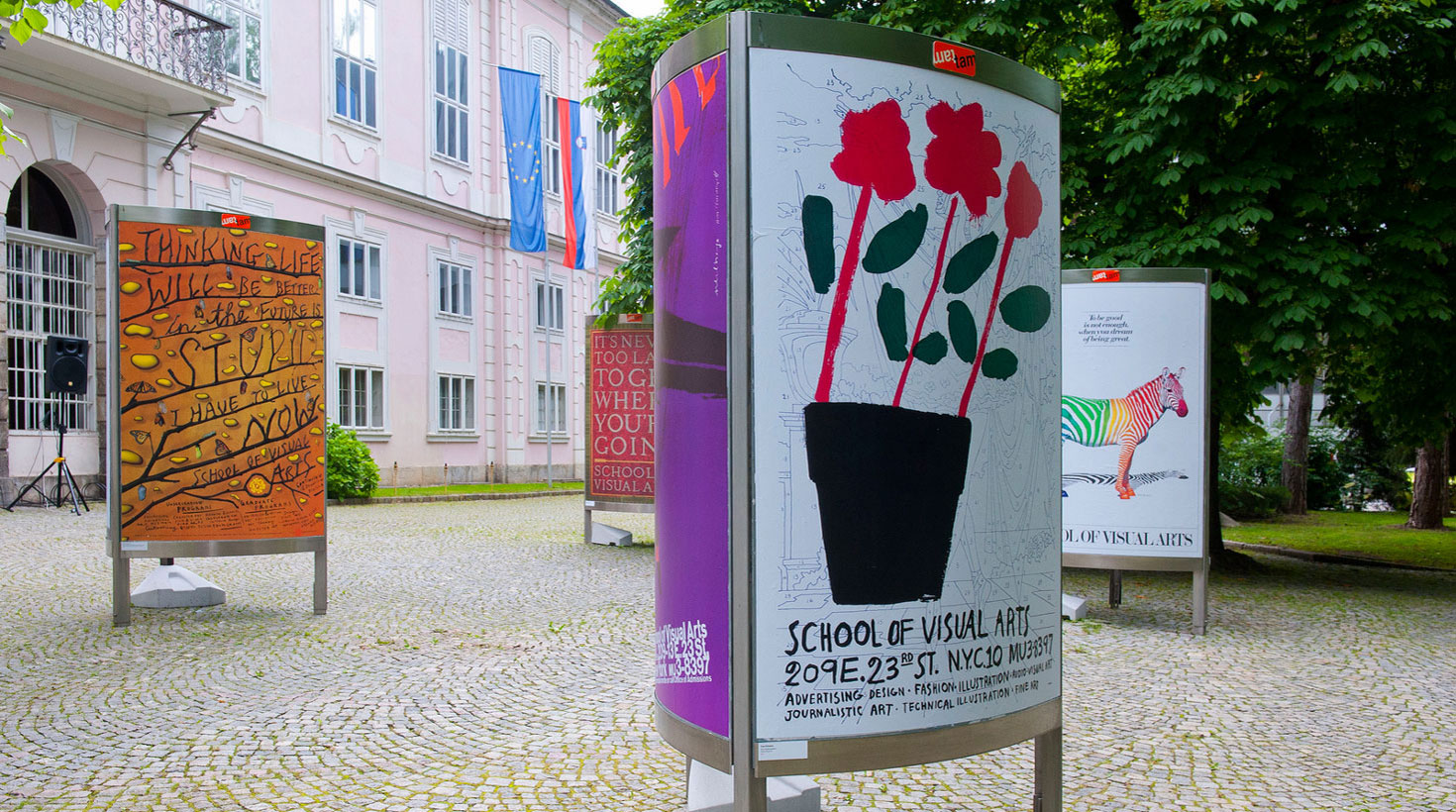 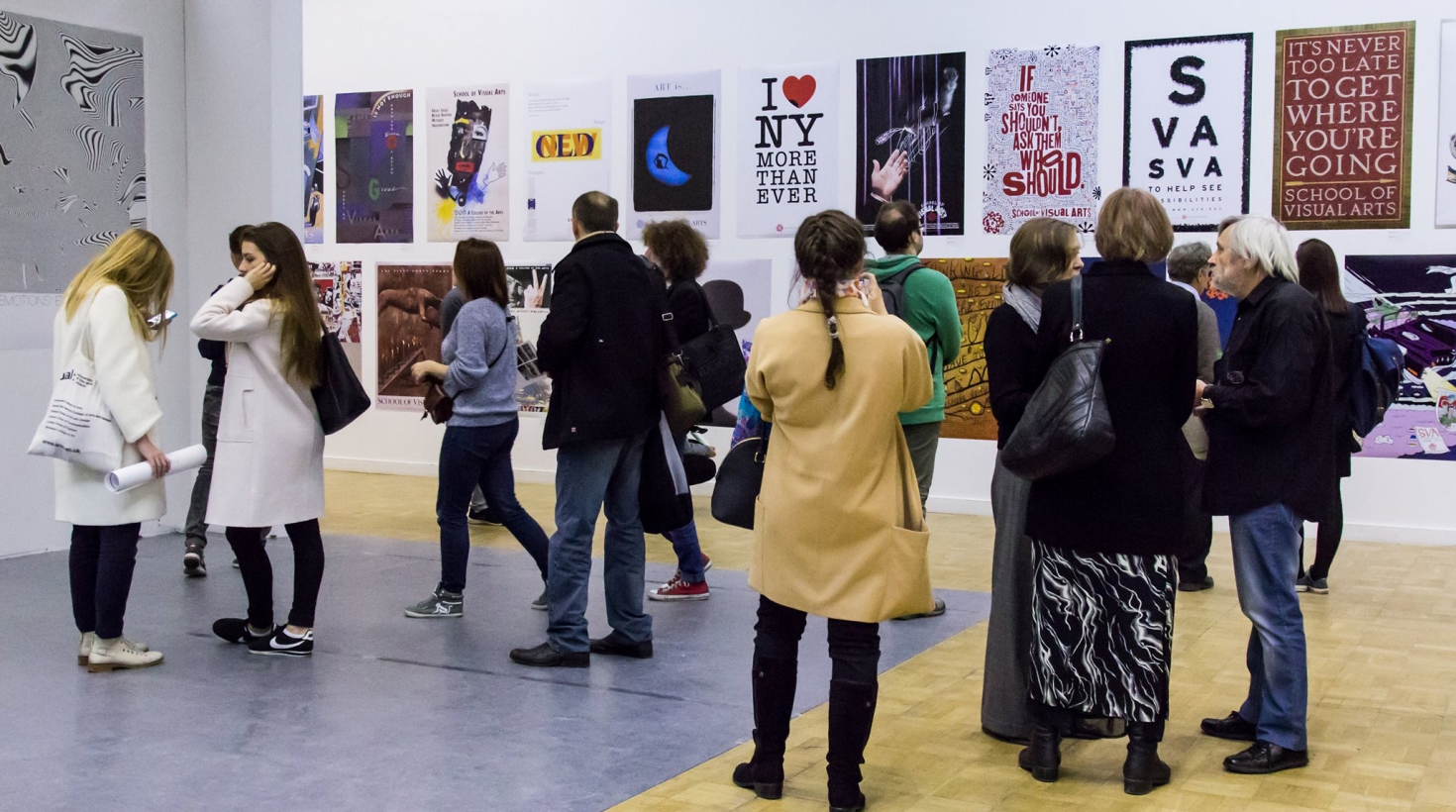 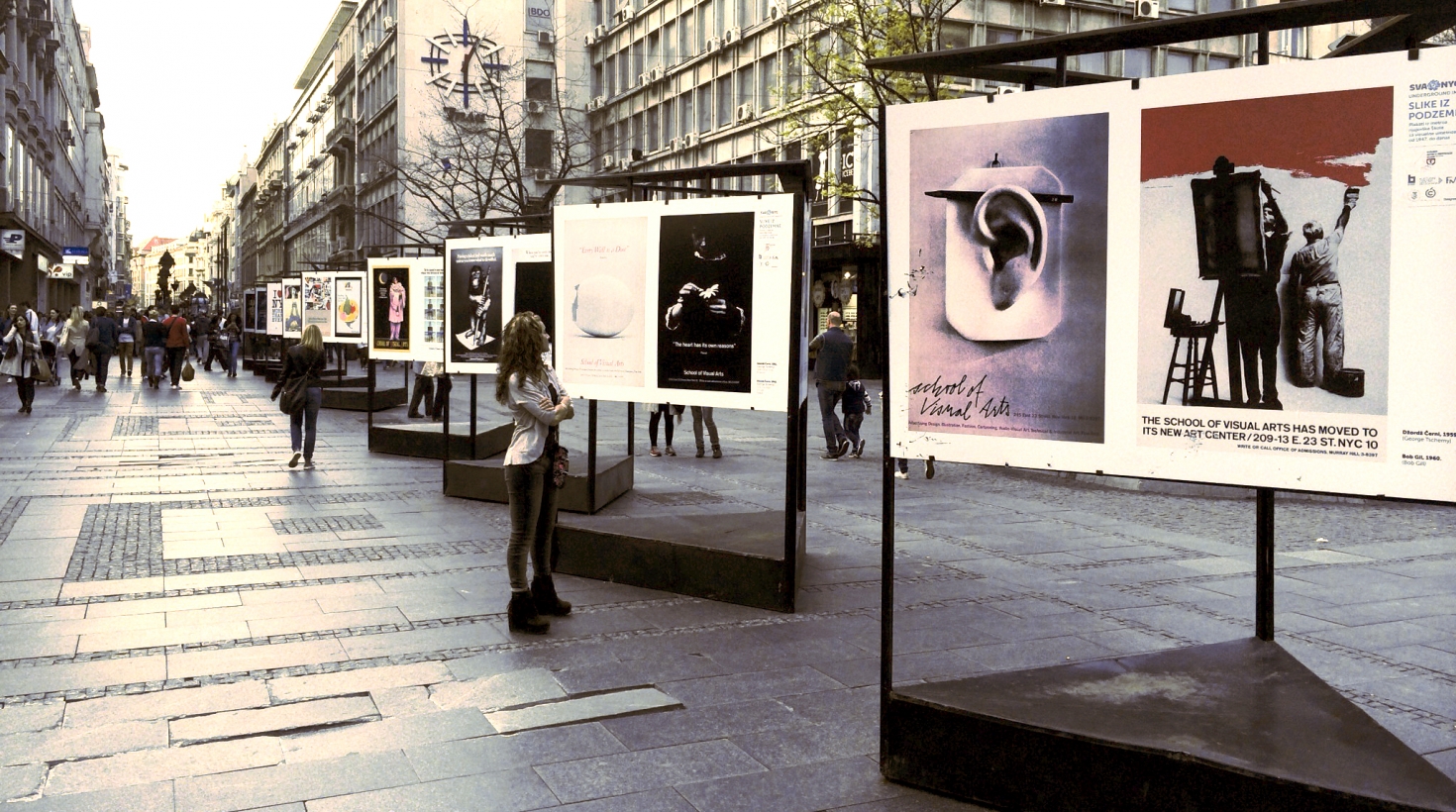 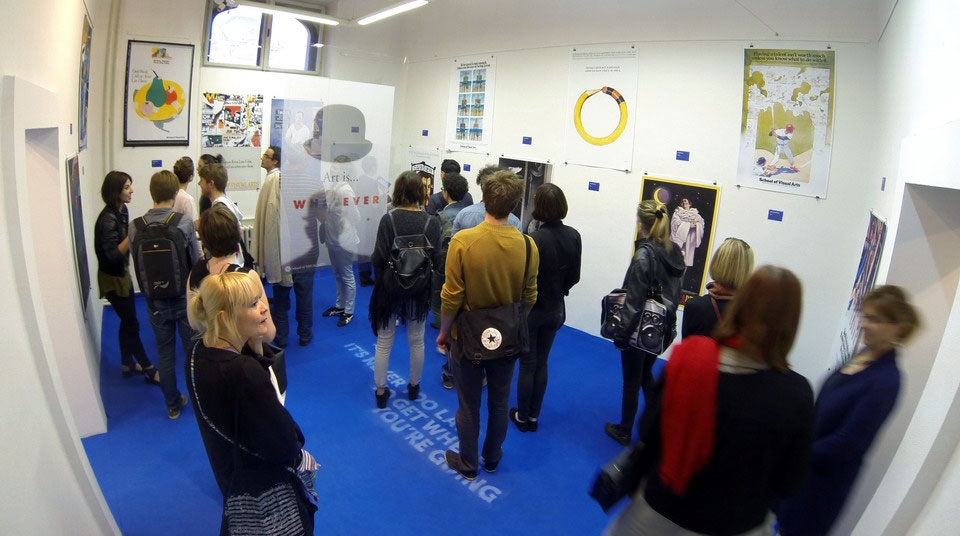 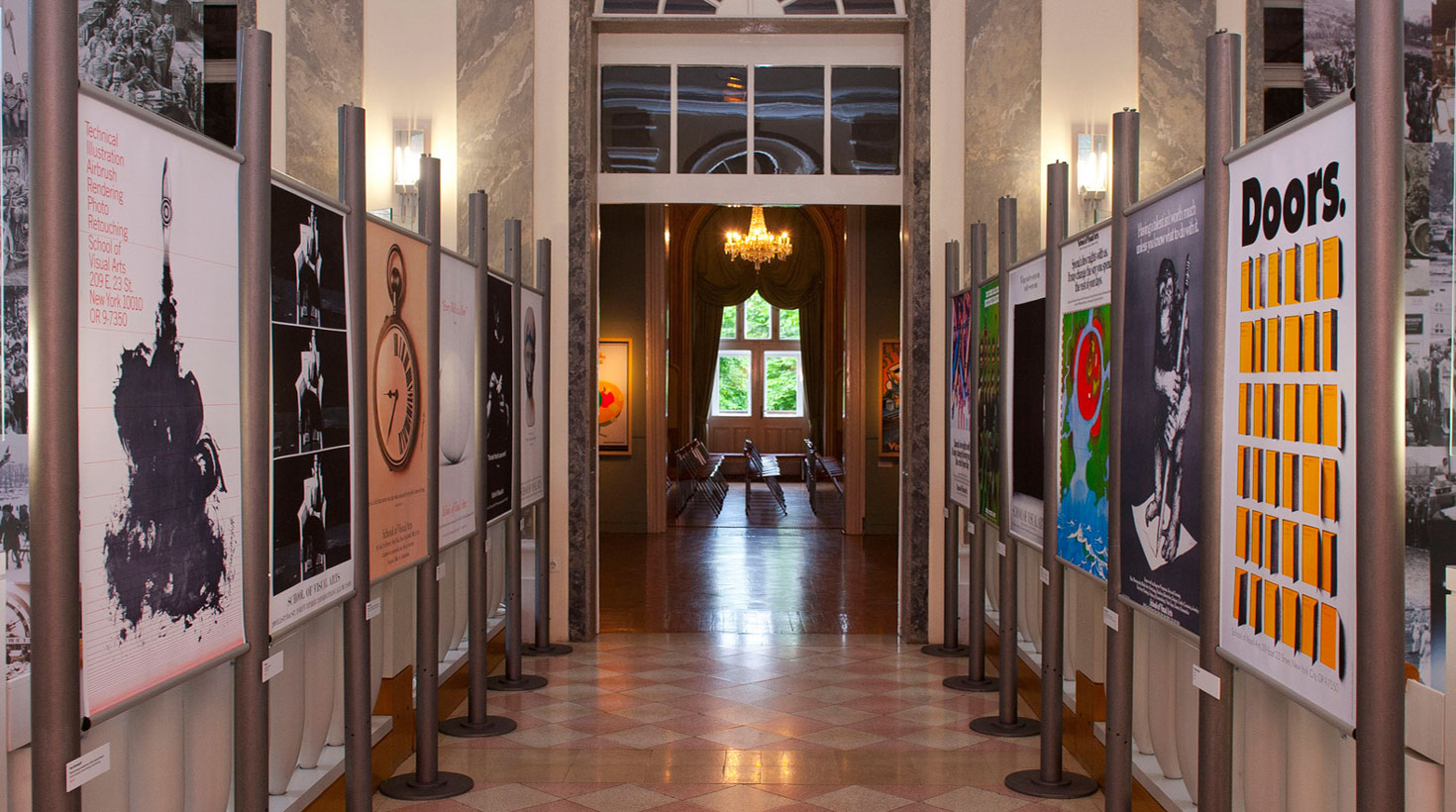 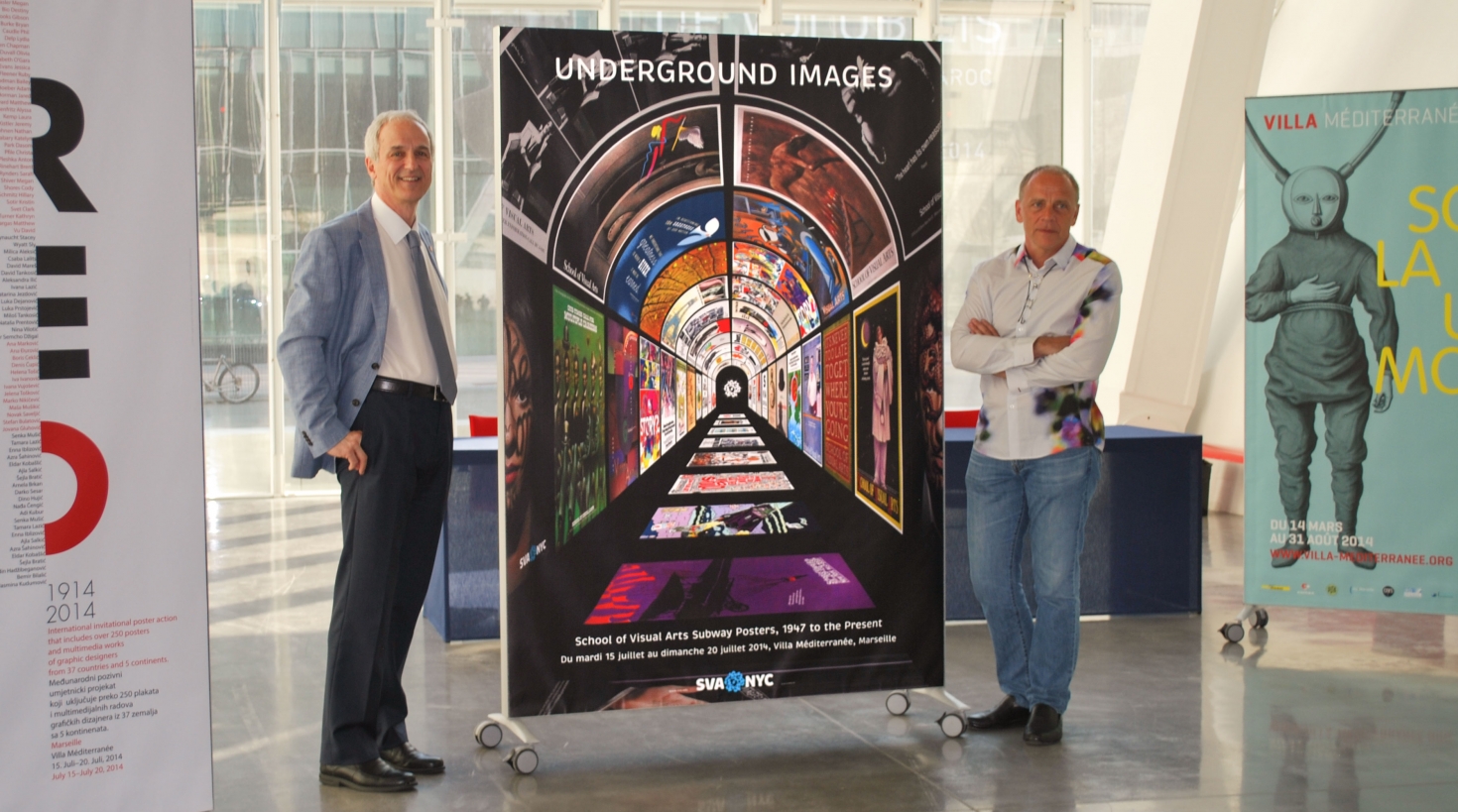 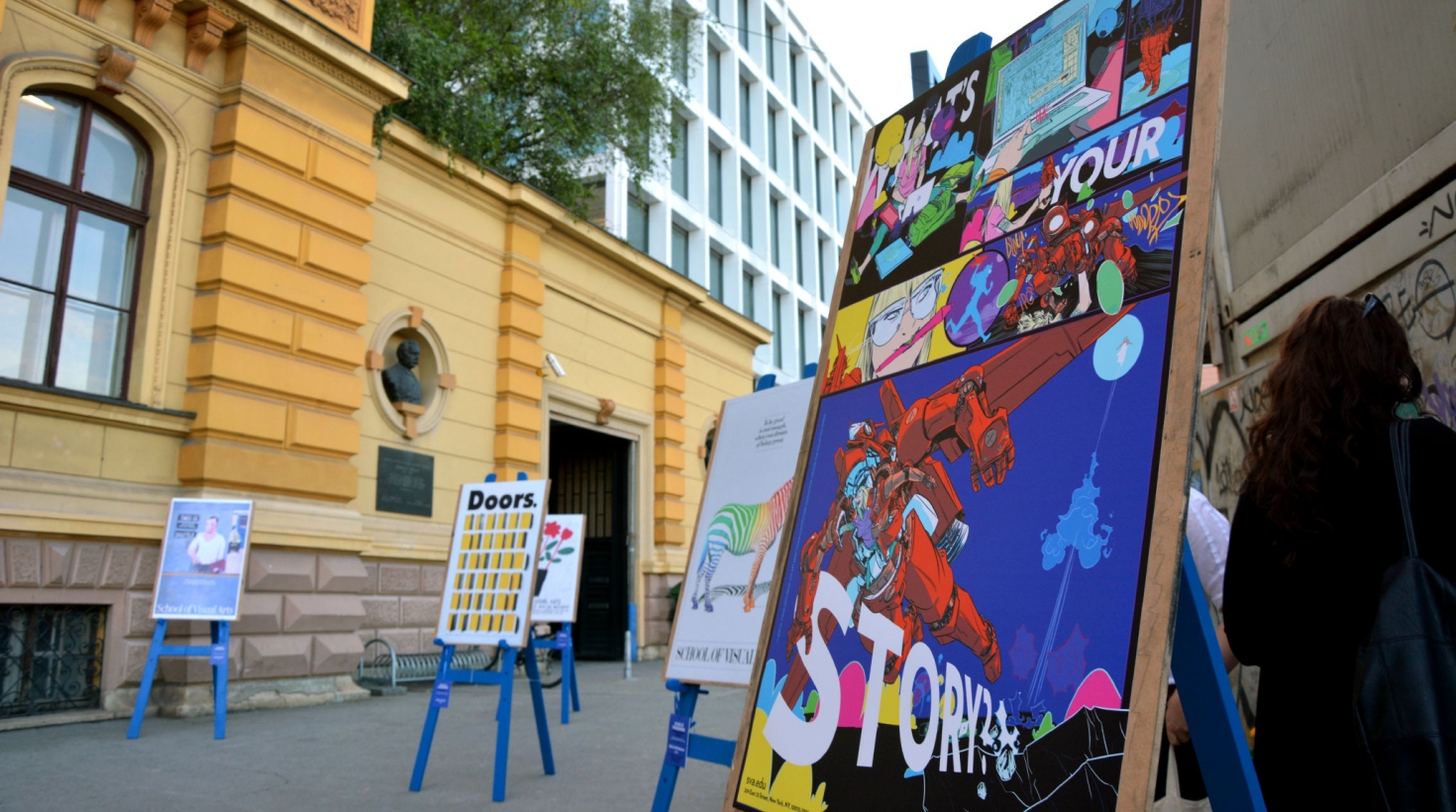 Underground Images: School of Visual Arts Subway Posters, 1947 to the Present is and exhibition that brings together 58 of the myriad posters created at SVA for display in the vast New York City subway system, offering a glimpse of the history of the College and the collective talent of its acclaimed design and illustration faculty. The exhibition was curated by SVA Executive Vice President Anthony P. Rhodes, who has served as creative director for the posters since 2007. The exhibition, which is currently on display at the International Poster Competition, Skopje in Macedonia is organized by SVA faculty member Mirko Ilić and Francis Di Tommaso, director of  SVA Galleries.

The pictures above show images of the exhibition at different venues around the world. It continues its tour next year at the following locations: