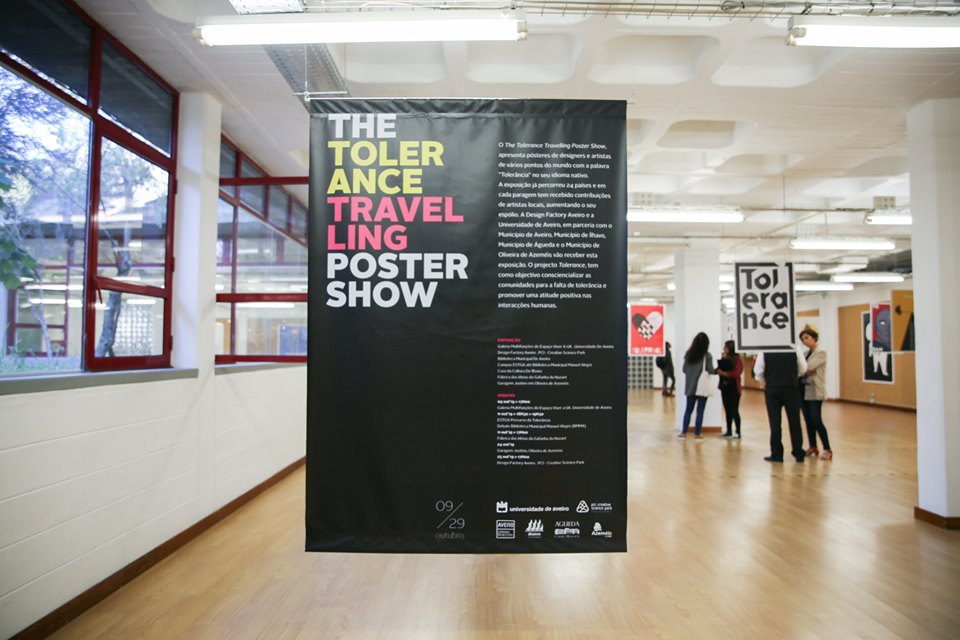 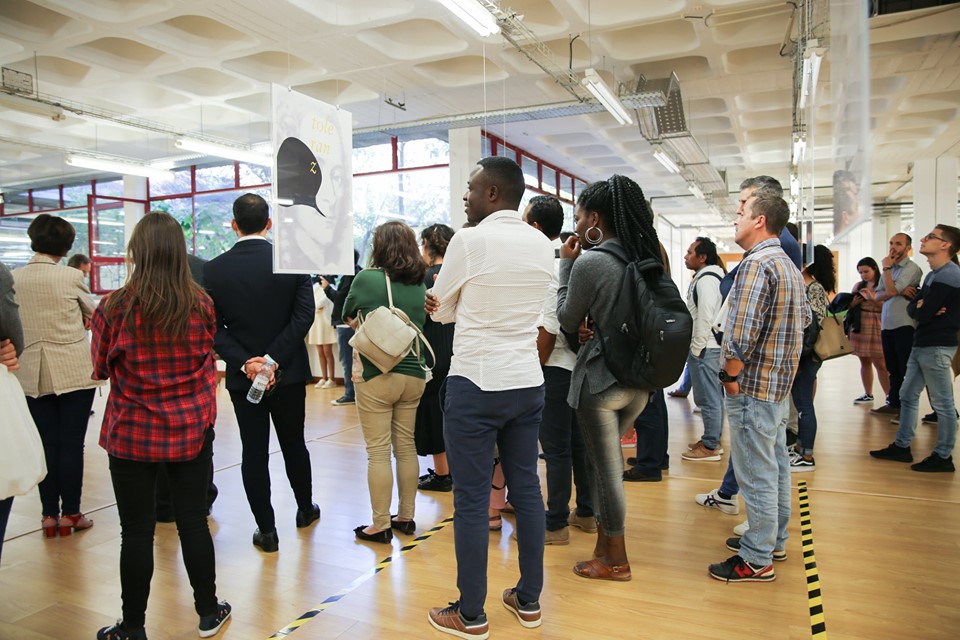 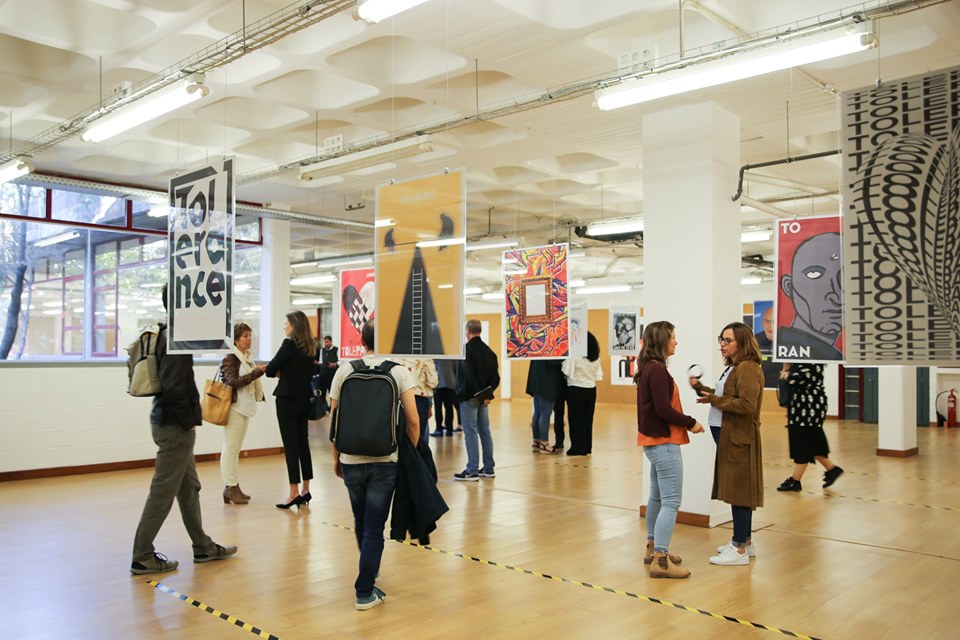 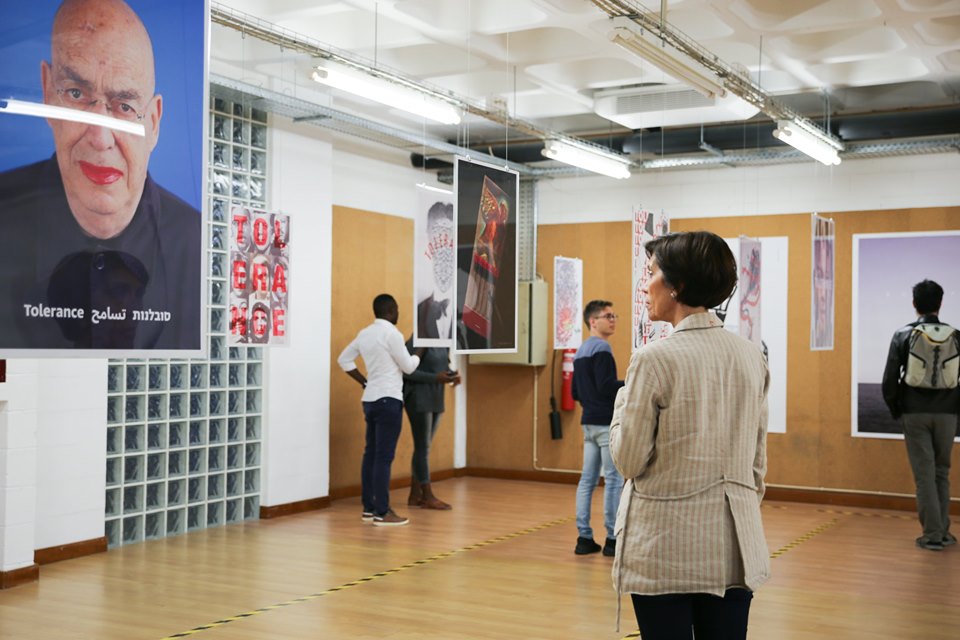 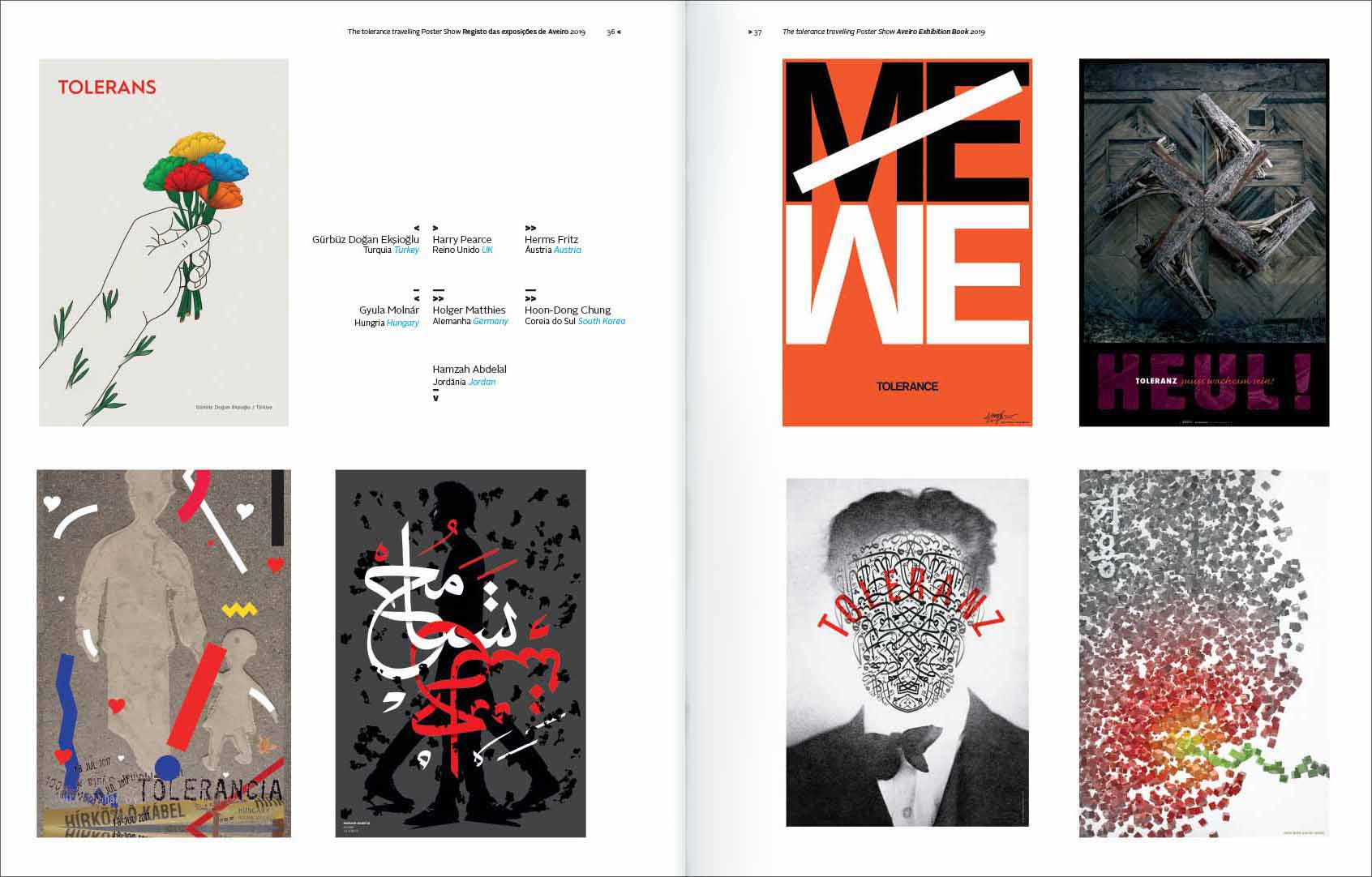 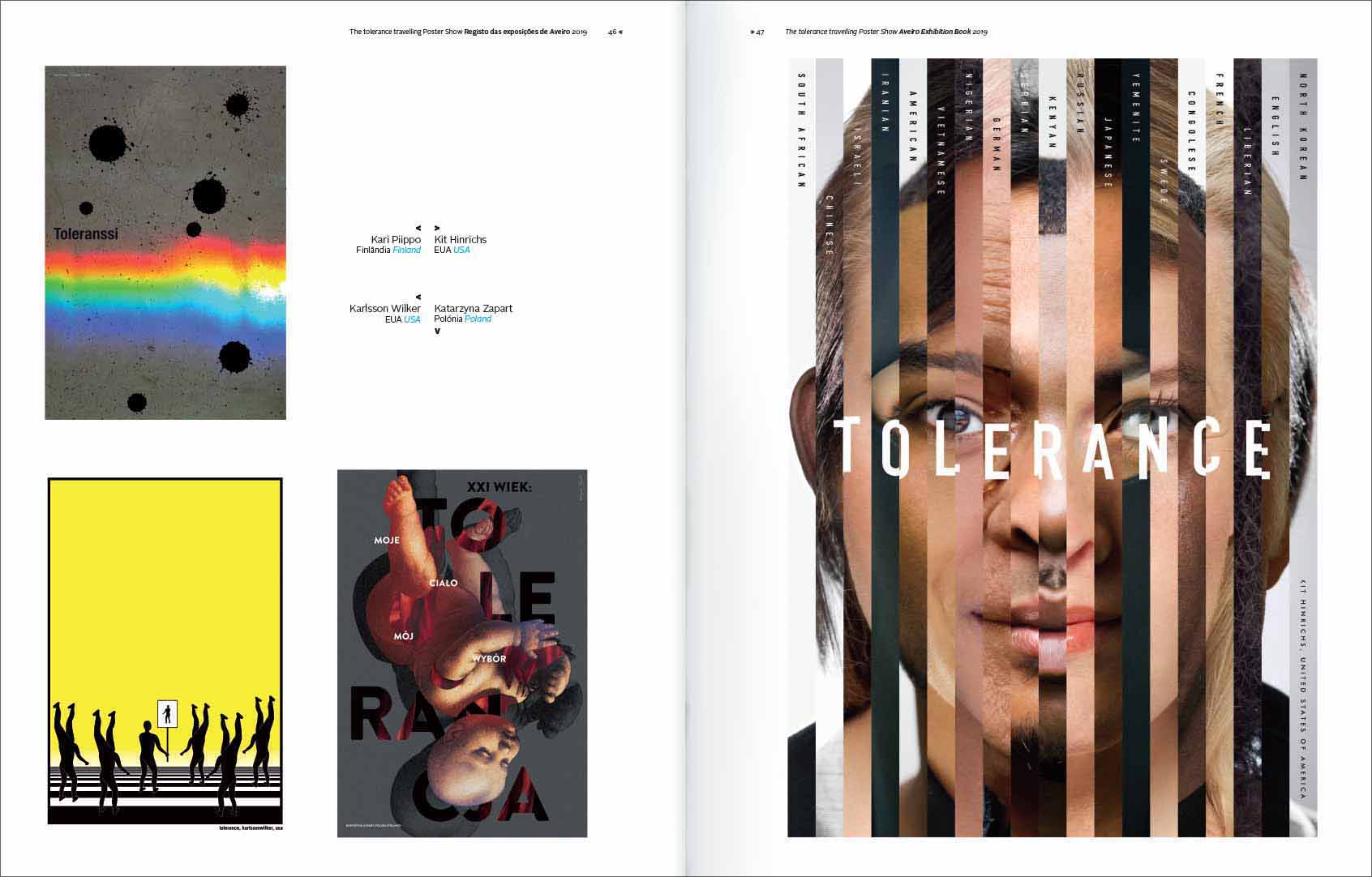 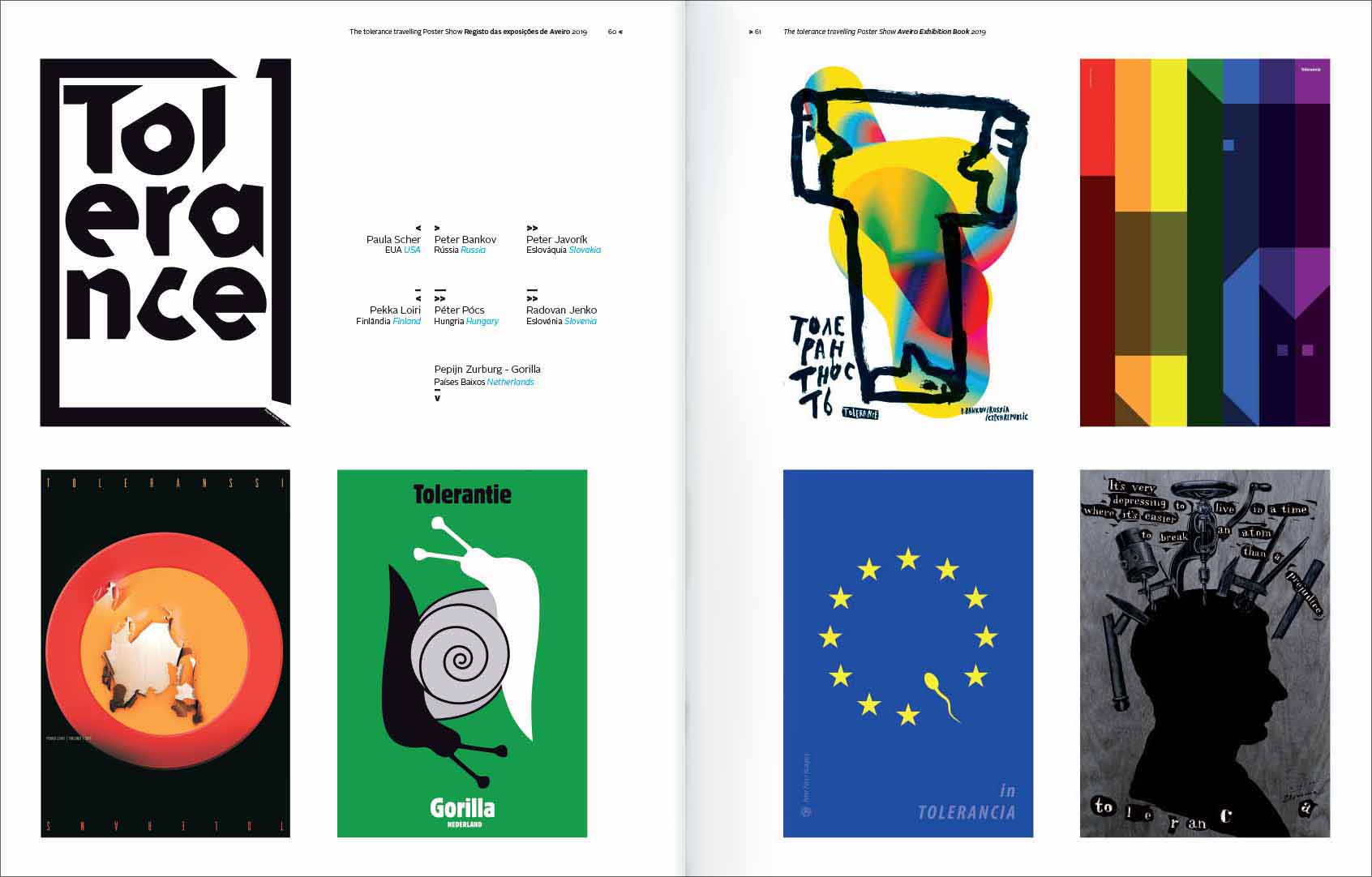 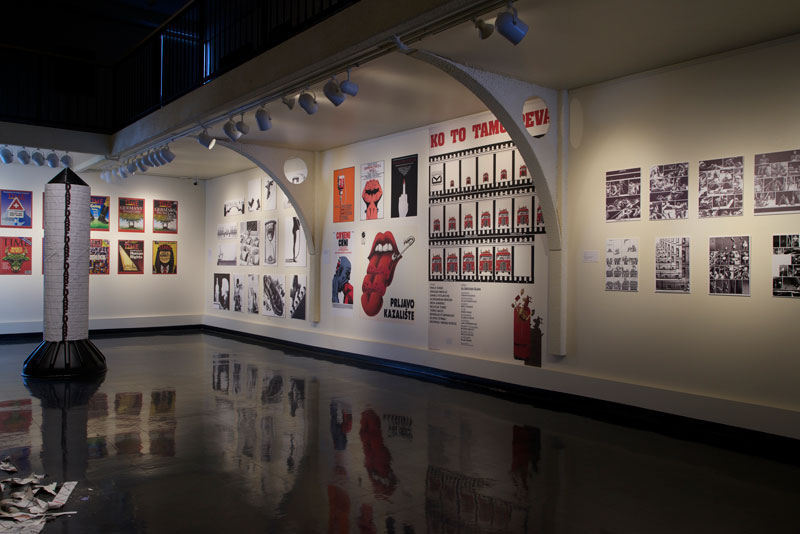 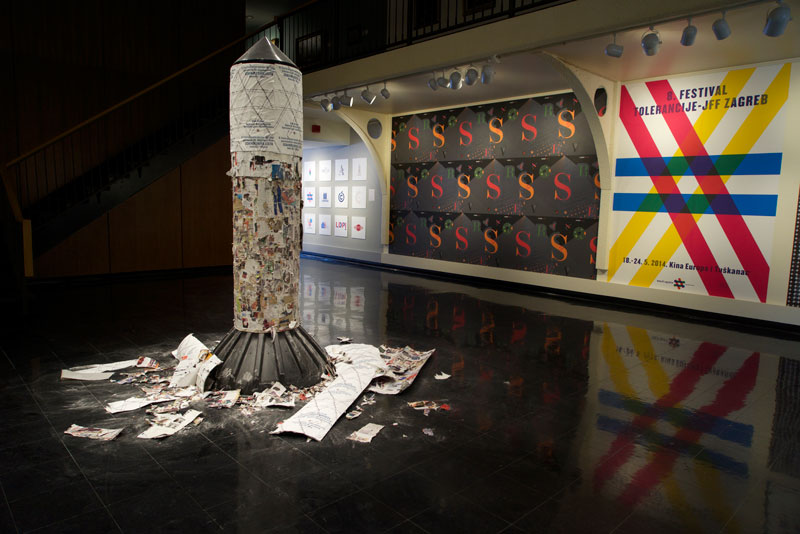 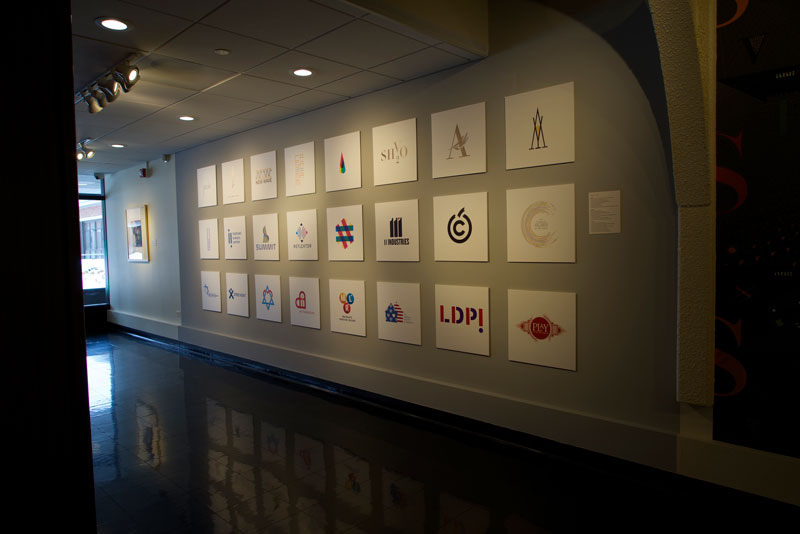 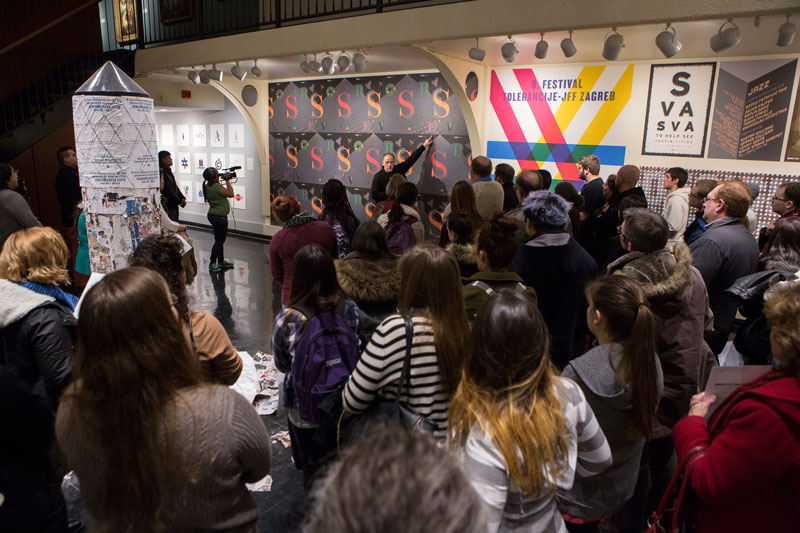 We would like to share with you a few of the images from the exhibition entitled Face to Ground: Mirko Ilic organized by Binghamton University, and curated by Blazo Kovacevic. Mirko Illic is well known for his figurative typography,as well as his graphically bold and insightful images. This is the first exhibition of its kind at the museum and the show will be on display until March 14, 2015.