Underground Images Only by Women Artists 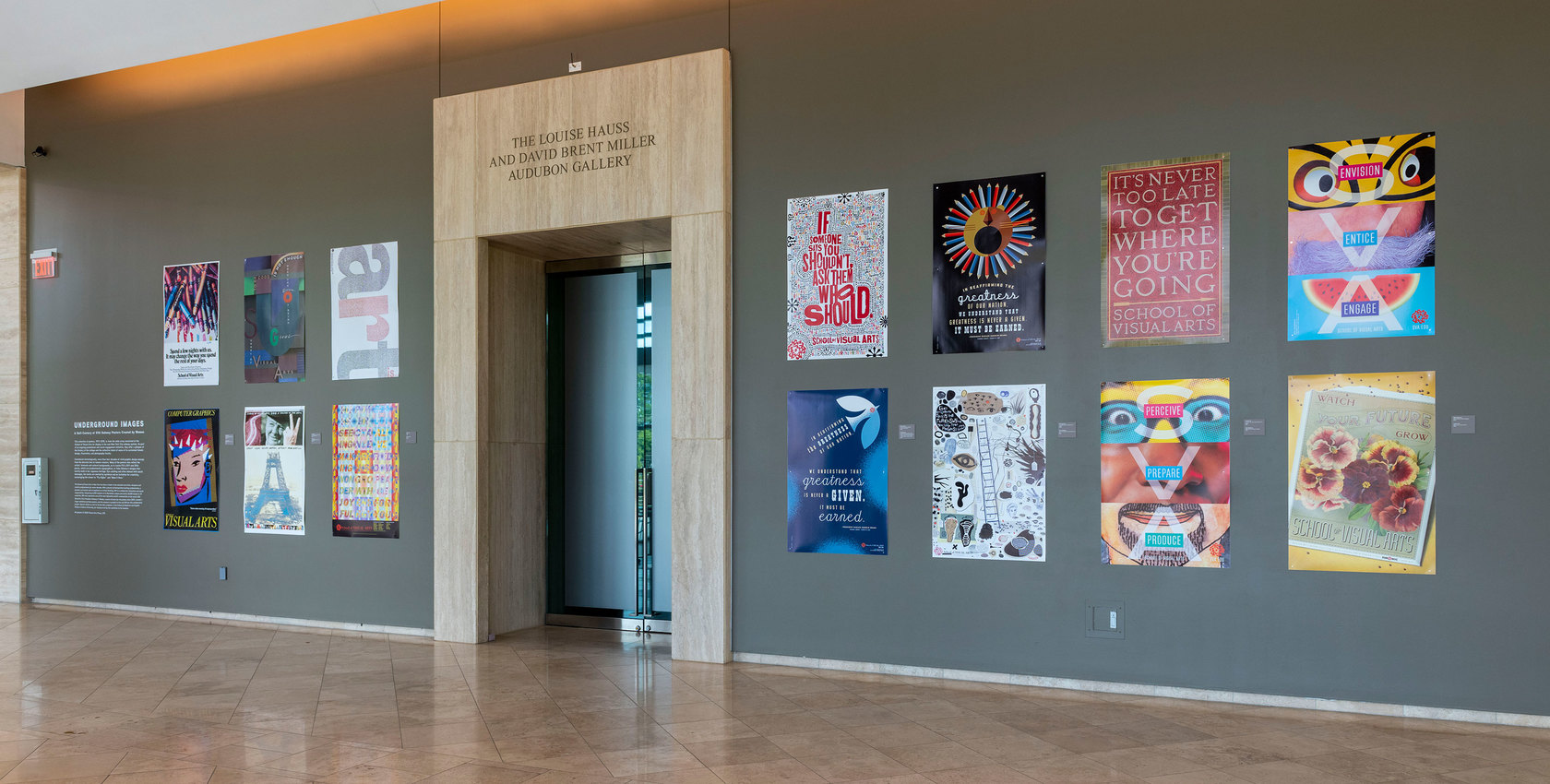 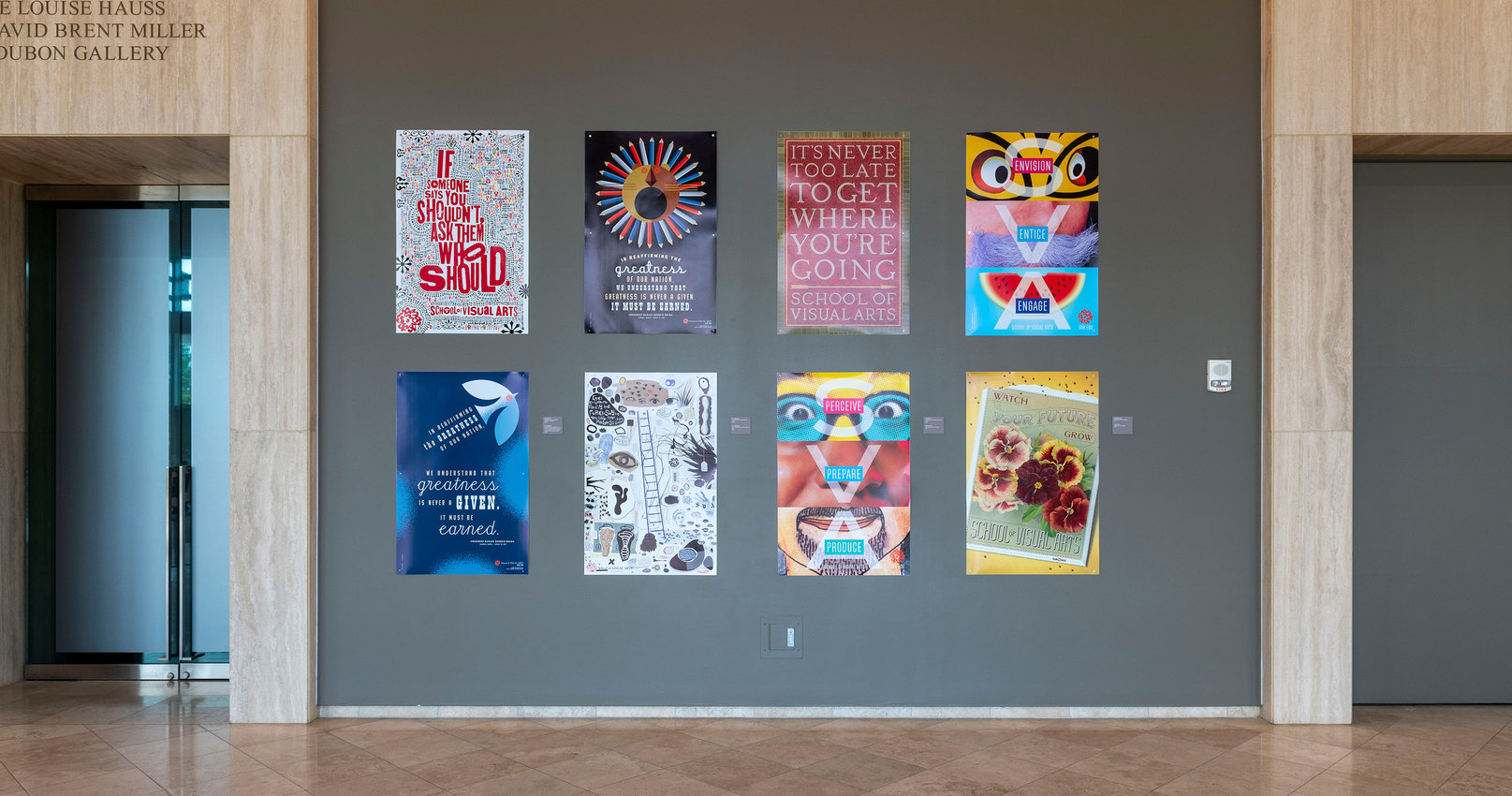 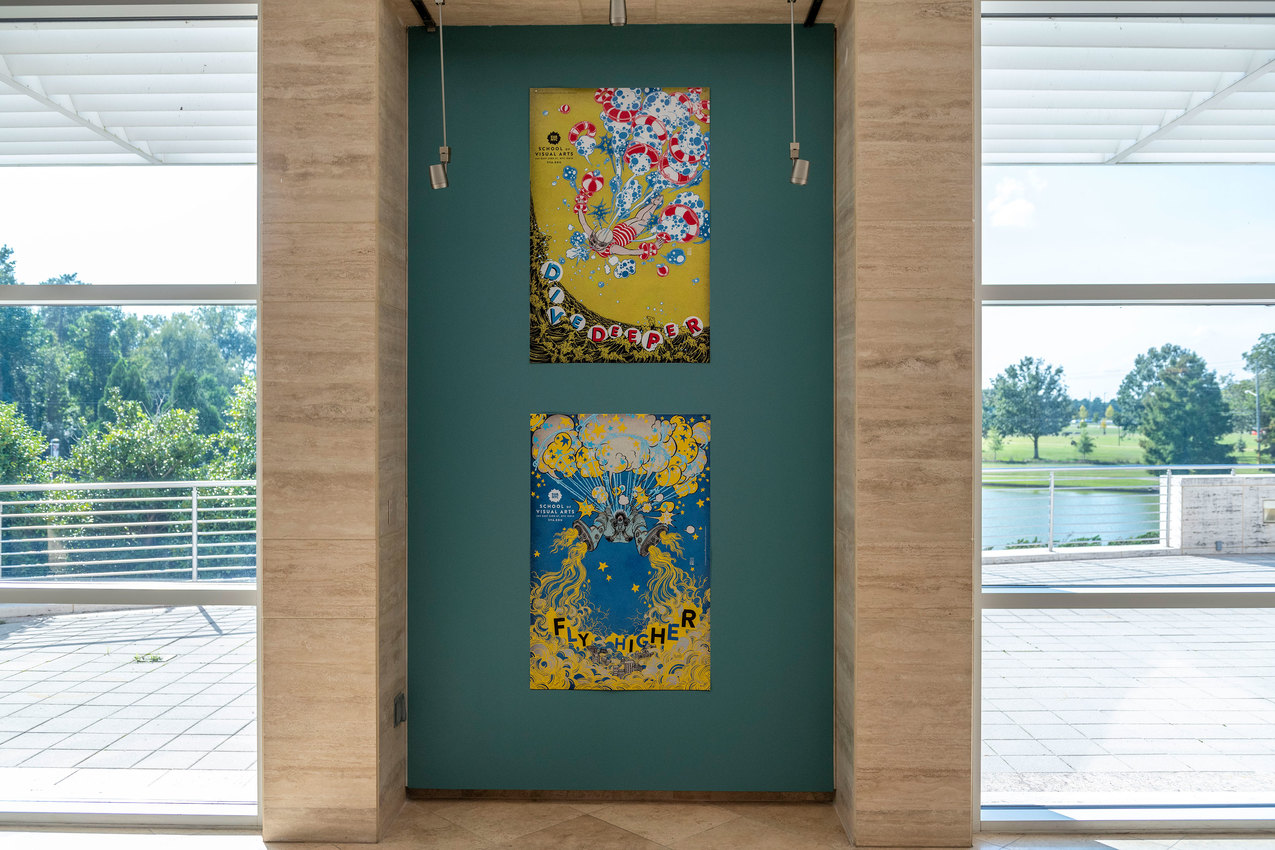 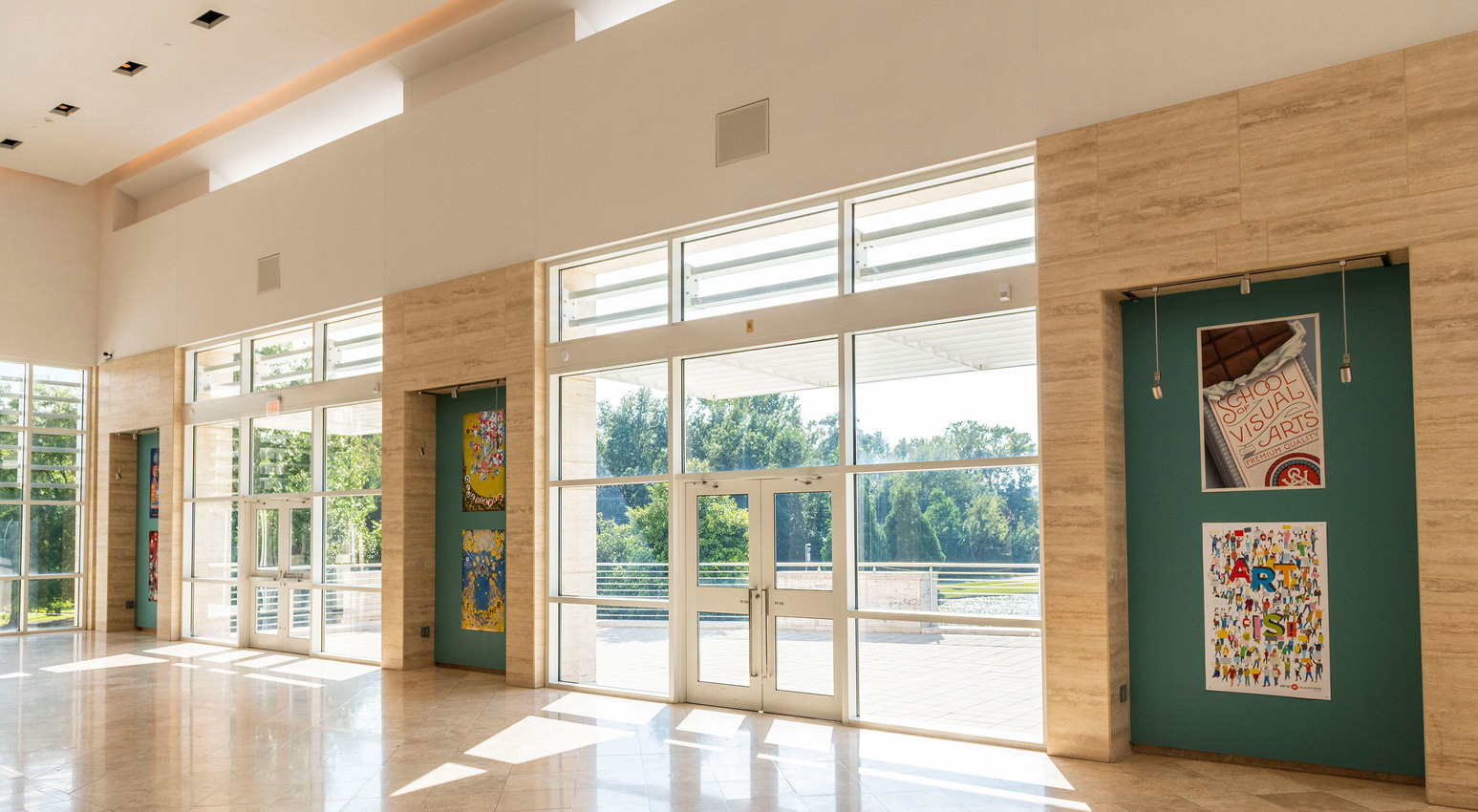 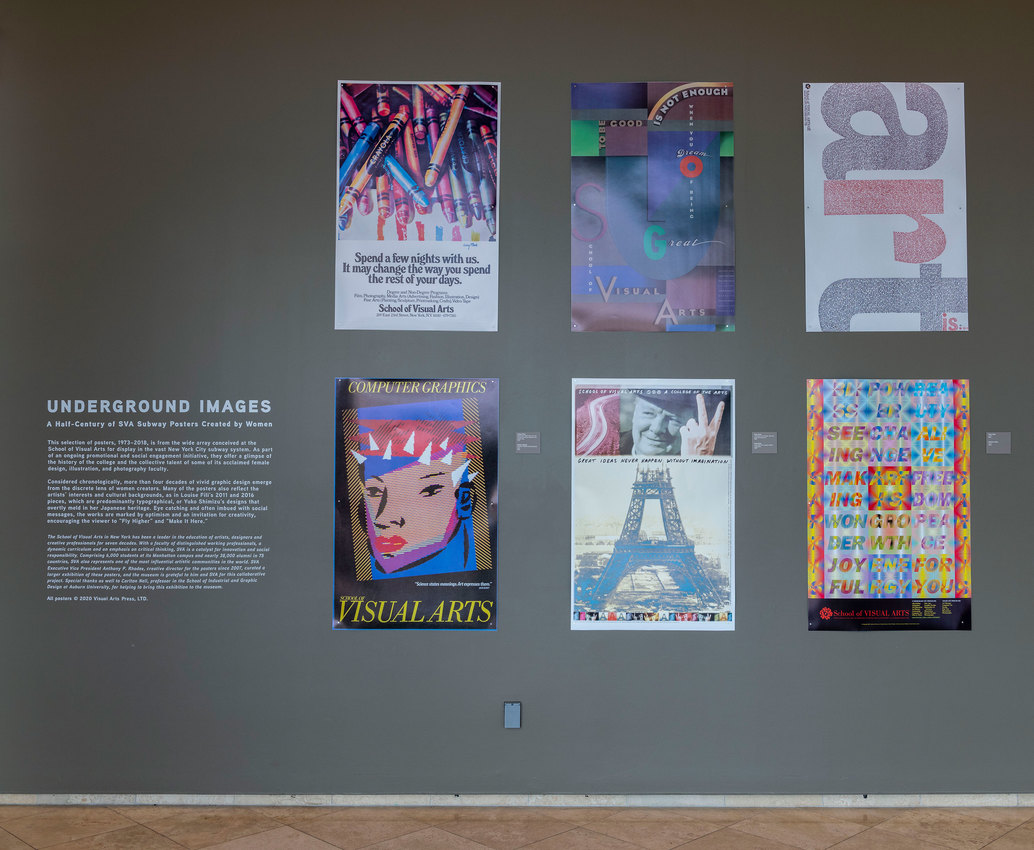 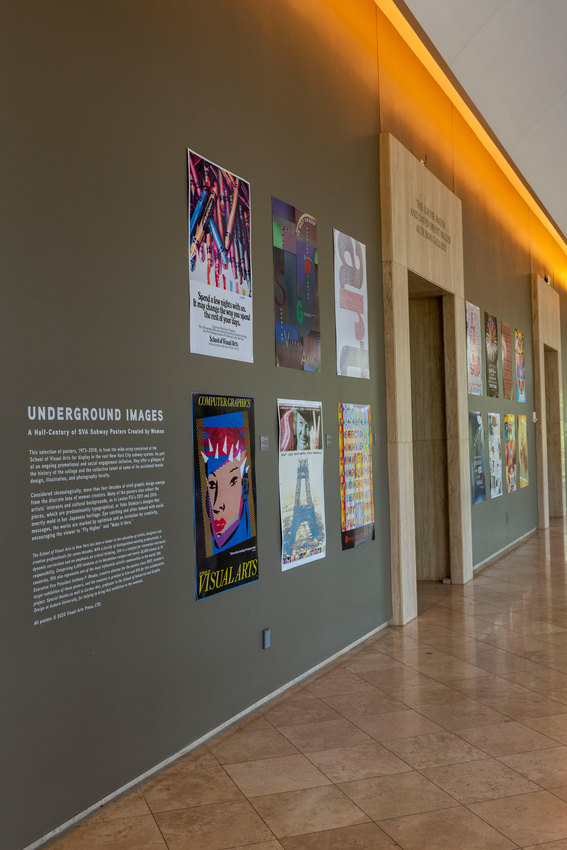 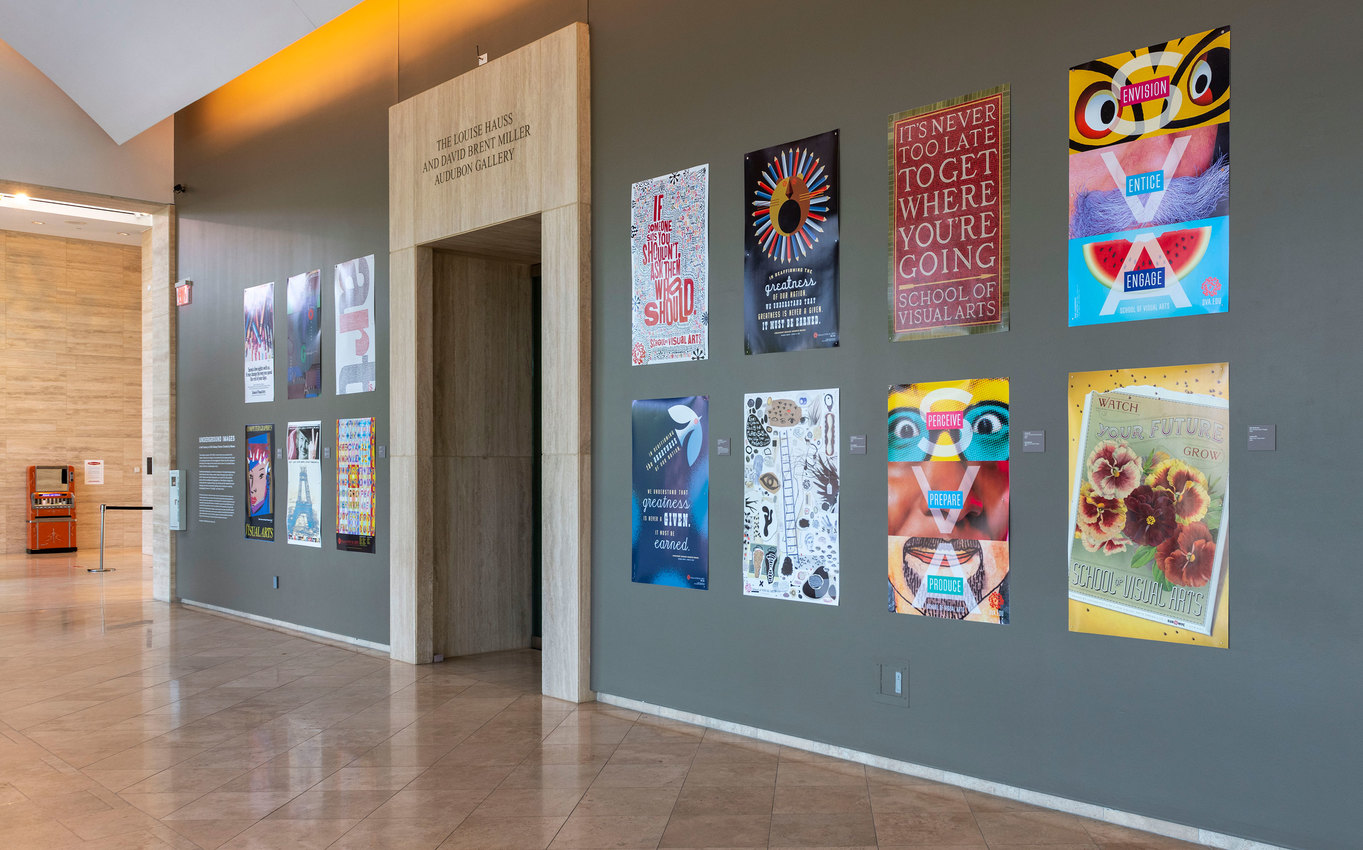 Everyone in the design world is probably familiar with the ‘Underground Image’ series, SVA’s traveling exhibition of its iconic collection of subway posters. But now, a new exhibition puts the focus on the female side of this project. On view through January 3, 2021, at Auburn University‘s Jule Collins Smith Museum of Fine Art in Alabama, “Underground Images: A Half-Century of SVA Subway Posters Created by Women” features 21 pieces hand-picked by Gail Anderson, SVA’s chair of the BFA Advertising and Design departments and creative director of the Visual Arts Press. This exhibition presents women artists’ highlighted works from the full collection of more than 200 posters produced by SVA. What do you think about these powerful designs? 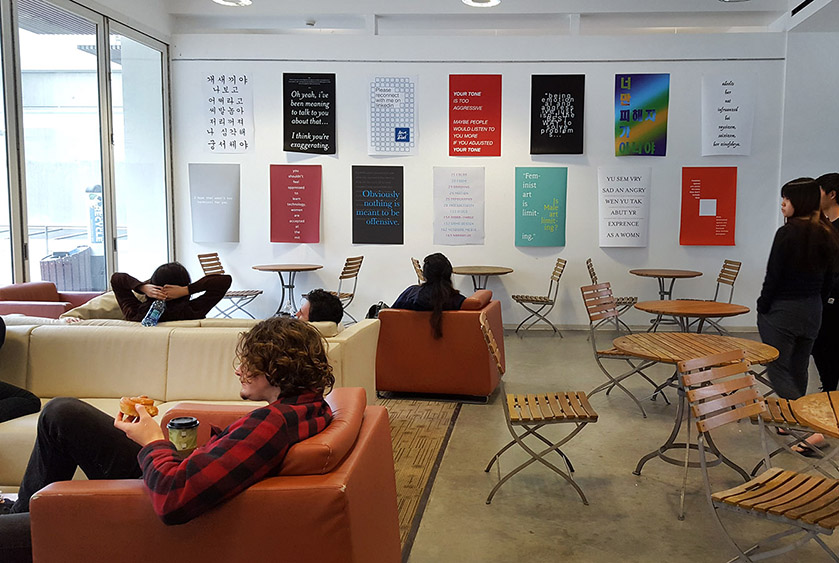 Kate Hollenbach, UCLA Design Media Arts graduate student was inspired by a conversation at a party where she was bothered when someone assumed that she, as a woman, couldn’t possibly be interested in technology and decided to transform the hurtful phrase into a neon pink and yellow poster that hung for two weeks in Untitled Cafe. Hollenbach and five other members of the feminist collective voidLab created a poster exhibition in the Broad Art Center that ended a few weeks ago. The 19 posters, inspired by impactful conversations with peers and family, were visual provokers for the public and cathartic release for their creators.

“(My poster is) an example of the things you have to fight upstream against to be in a technical space, this subtle assumption that you’re not supposed to be there,” Hollenbach said.

VoidLab was formed in February 2015 under the name Collaboration for Liberation in Technology Lab, known as CLIT Lab, but changed its name in October 2015 to include people not assigned female at birth, member hsinyu lin said. The group hosts discussions, workshops and exhibitions for women, non-binary, gender nonconforming, trans and queer people.

“Because of the speed we were working at, it was also really powerful because there’s a rawness to it,” lin said. VoidLab member Alice Jung contributed to the display after she broke up with her boyfriend. His words stuck in her mind. The Design Media Arts graduate student added a green and blue gradient poster with Korean script that translated to You’re not the only victim. “Some people can’t read it, but I didn’t care,” Jung said. “I just wanted it off my chest. I wanted it out of my head and put it out there so I can feel much better about myself.” One of her other posters read, “I want to become a white man but not like you.”

For Jung, the posters were therapeutic to help release negative thoughts. Another voidLab member, Evelyn Masso also said her poster “Please reconnect with me on LinkedIn. Love, Dad” was a cathartic experience. The poster is about the process of coming out as a queer person and dealing with different value systems, said Masso, an instructor of wearable computing at UCLA Extension. The social media symbolism was inspired by positive reconciliation with her family.

The exhibition revolves around letting go of whatever has been said, instead of harboring the memories, Stojanov said. Her pieces read in part “Yu sem vry sad an angry wen yu tak abut yr exprence as a womn” and “Oh yeah, i’ve been meaning to talk to you about that … I think you’re exaggerating” based on real conversations.

While the posters were therapeutic for the voidLab members, the artists hope their pieces inspire onlookers to converse about the environment in technology, as well as validate the feelings of others. 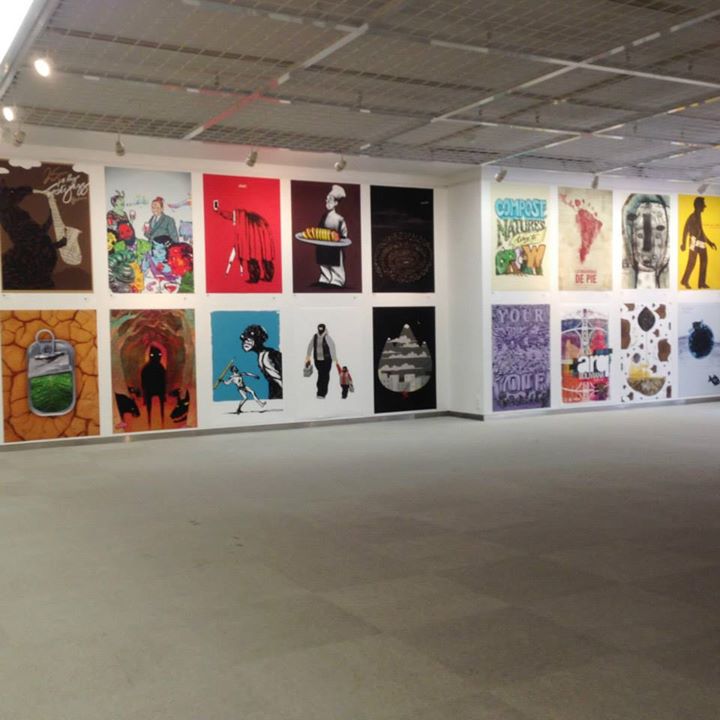 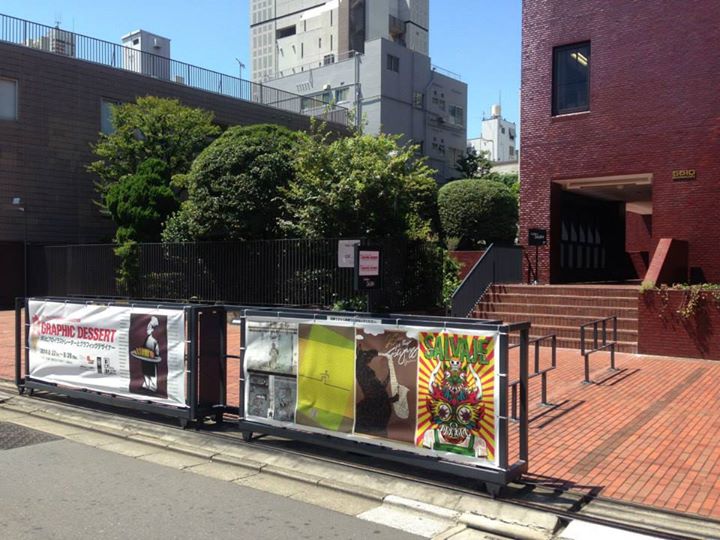 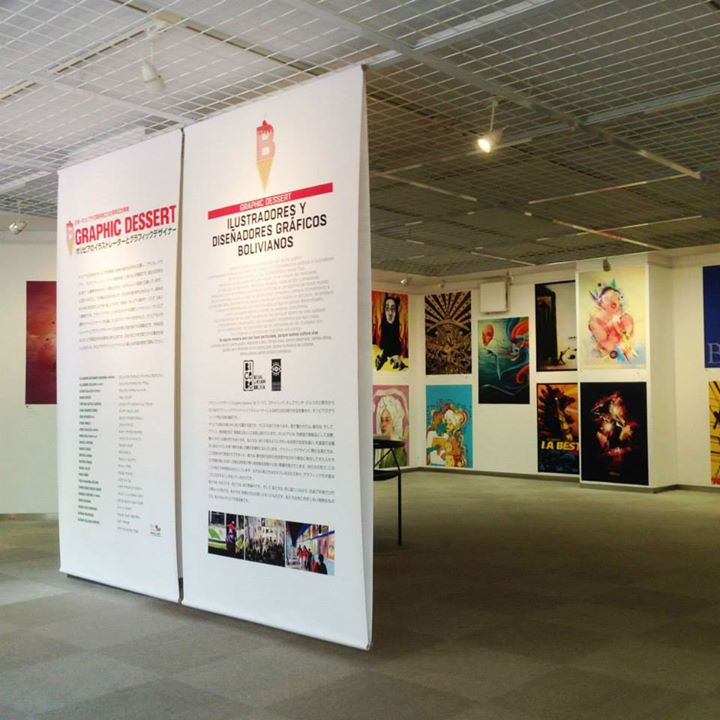 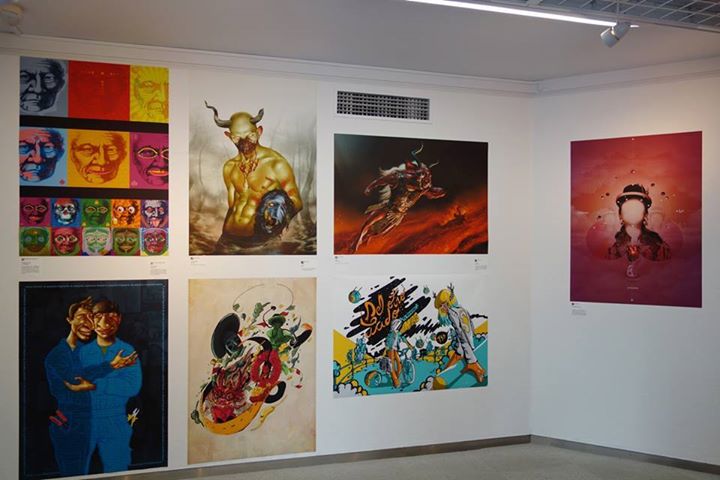 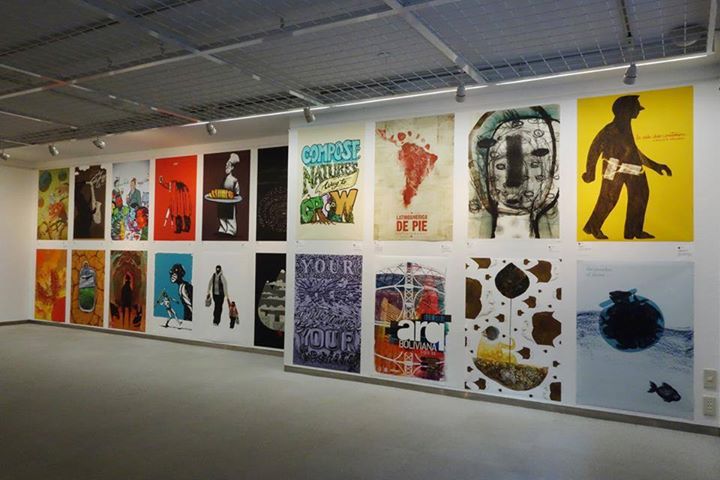 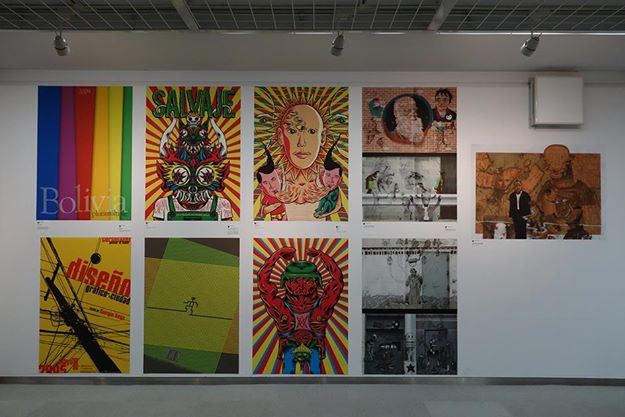 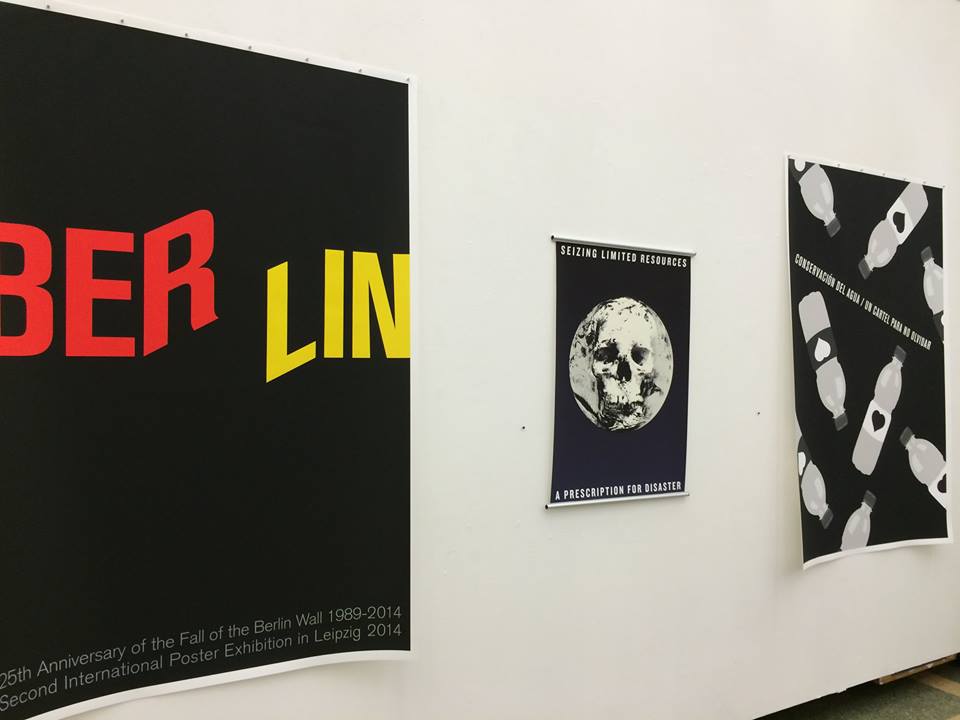 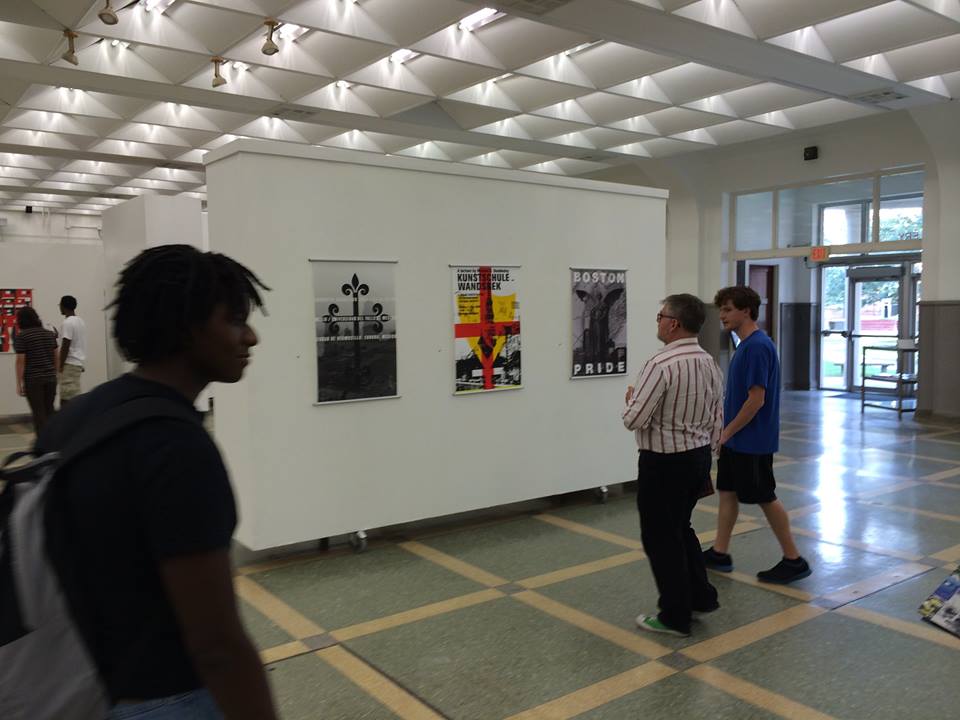 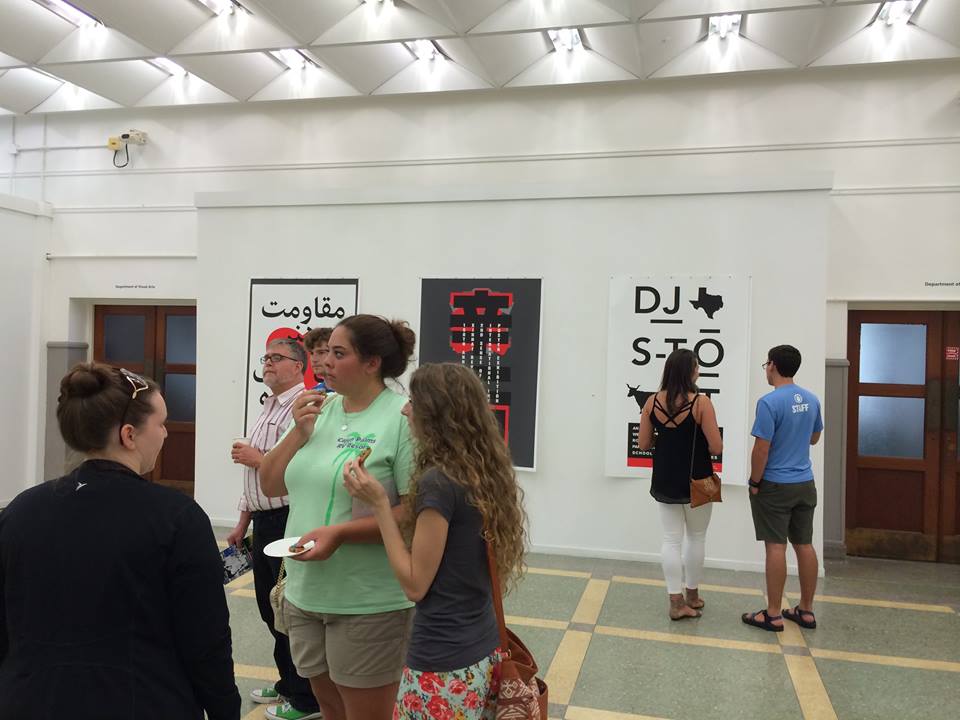 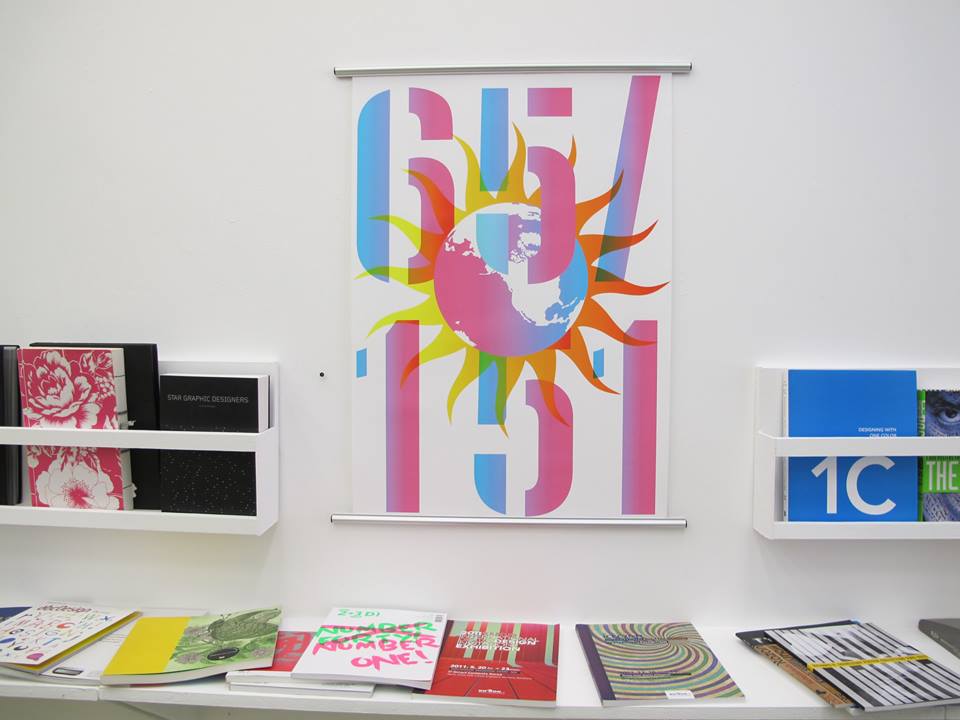 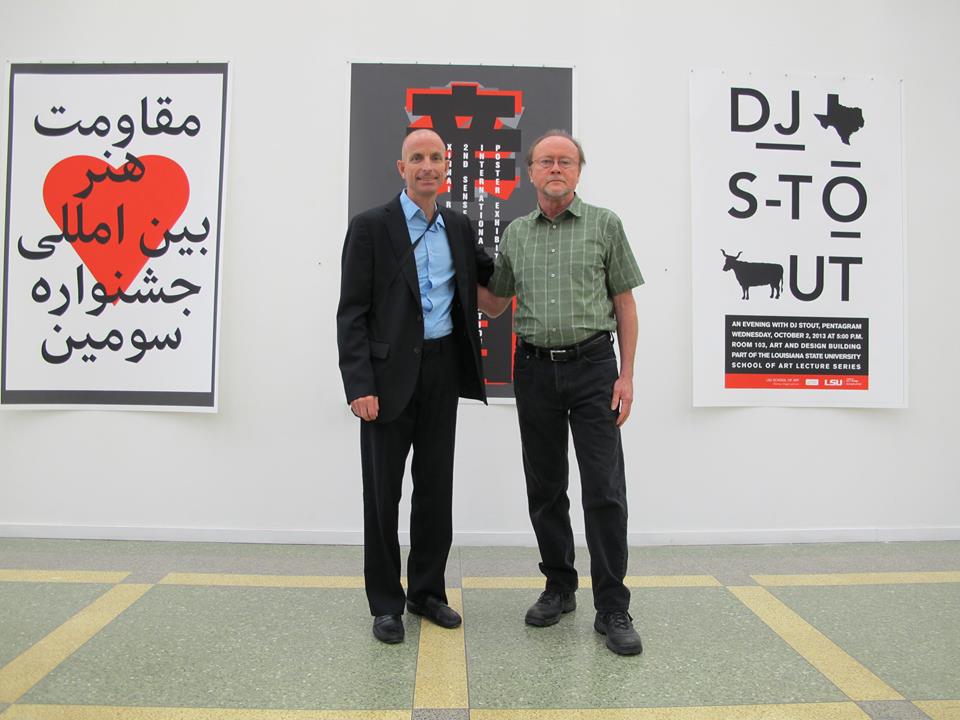 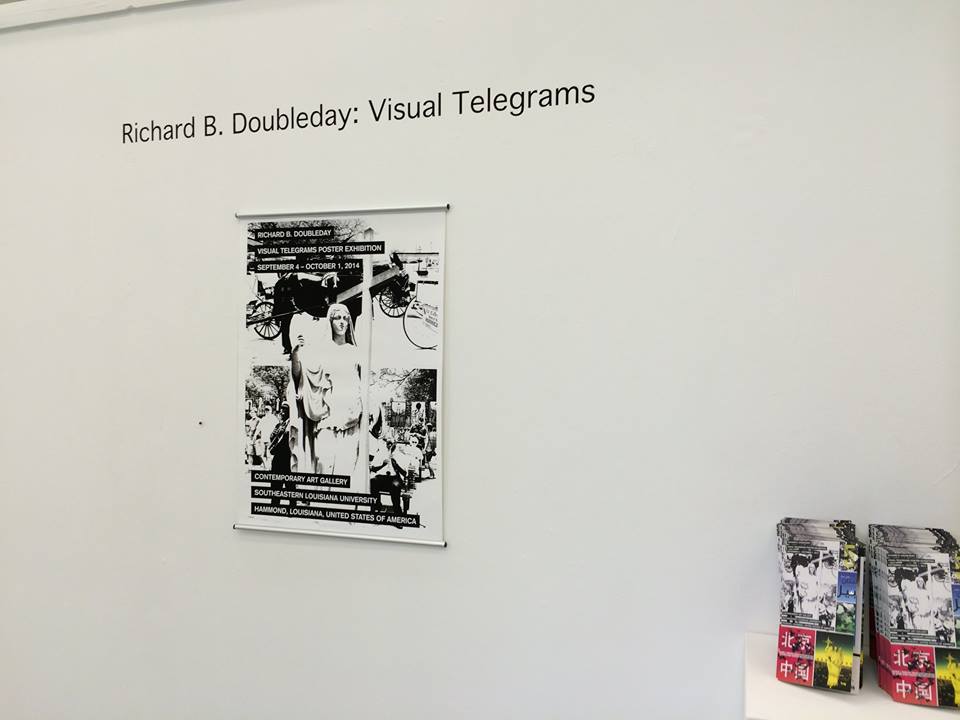 Last Thursday was the opening of the poster exhibition Visual Telegrams by Richard B. Doubleday at the Contemporary Art Gallery in Southeastern Louisiana University.  The exhibition will be on display until October 1st, 2014 so make sure you check out one of the best poster designers in the world.